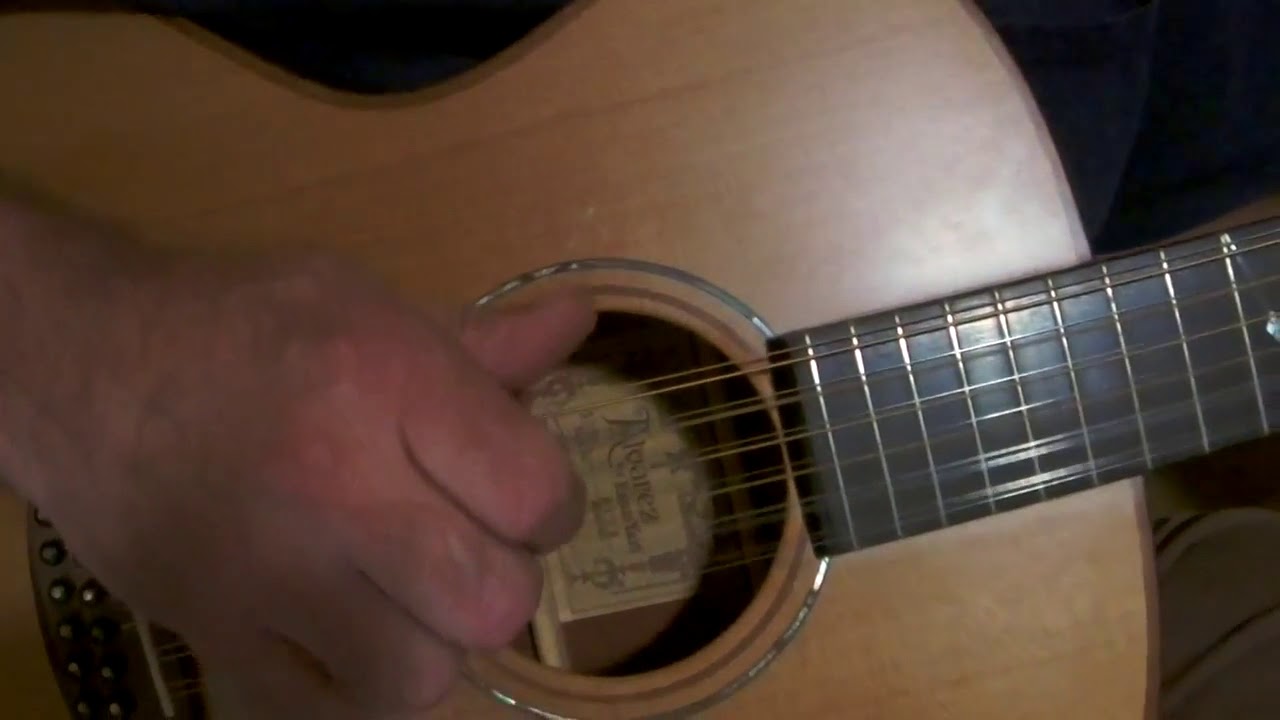 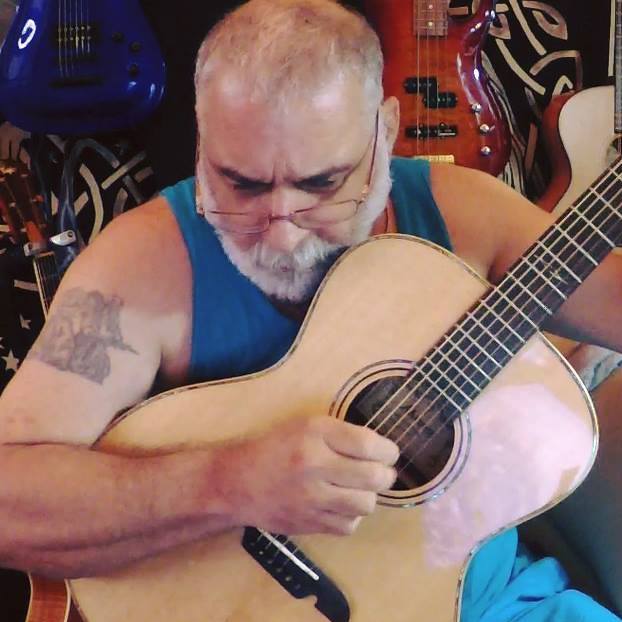 Be the first to review John Taylor

I've been playing and singing on stage since I was 9. Singer-Songwriter is probably the best category for me. Even the covers are from this genre, largely (or at least performed in that style.) .

Depending on venue, amp and speakers and monitor may be helpful. I provide my own mics which will need phantom power.

Set lists are devised to accomodate the audience. Aside from Originals, tunes I know by heart are from John Denver, Harry Chapin, Gordon Lightfoot, Cat Stevens, Harry Chapin, and earlier 60's songs, on through Matchbox 20, Melissa Etheridge, and even some of the newer soft pop hits.

I provide my own mics and can provide sound reinforement if I'm made aware of it ahead of time. Oher than that, just some non-alcoholic liquid. If it's a late night event I will also require an inexpensive hotel for the night if it's more than a couple