Back to Country Singers 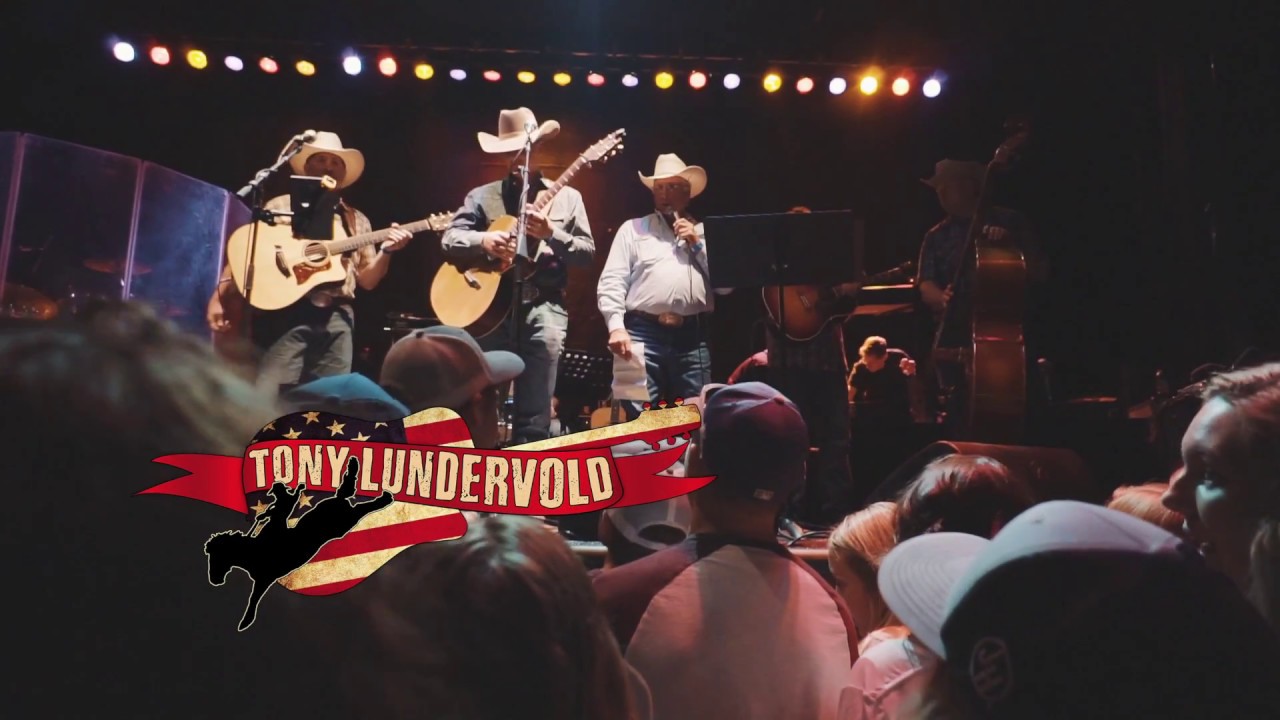 From the Ranch to the Rodeo
Tony Lundervold 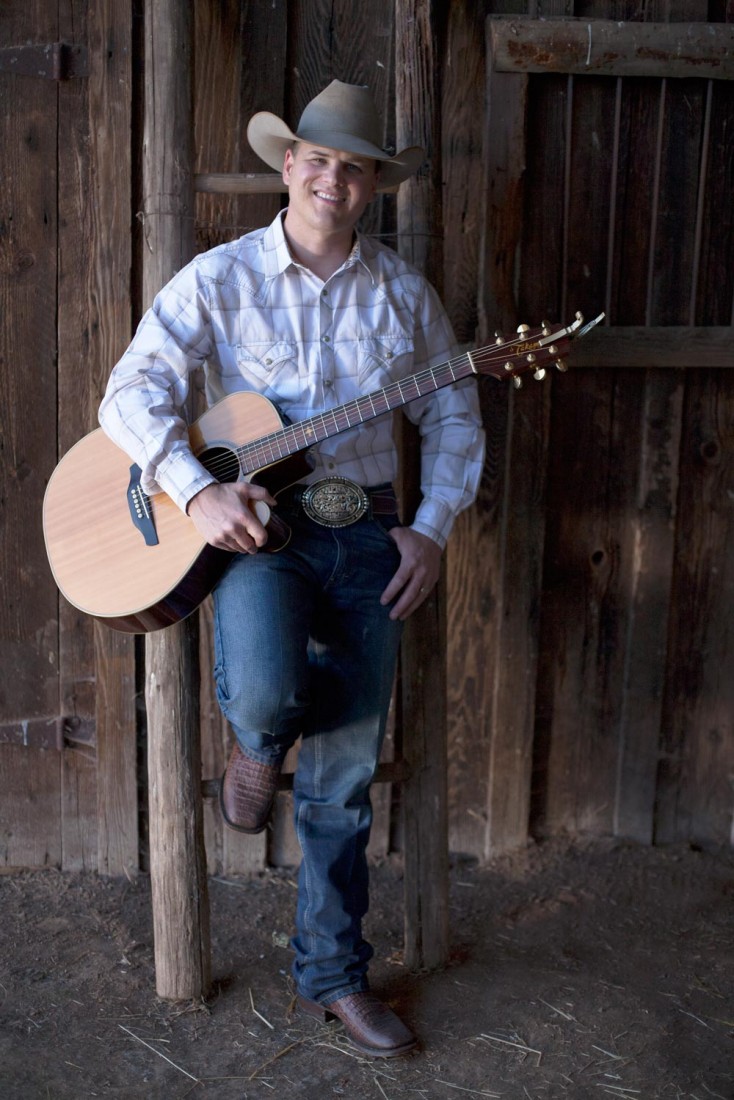 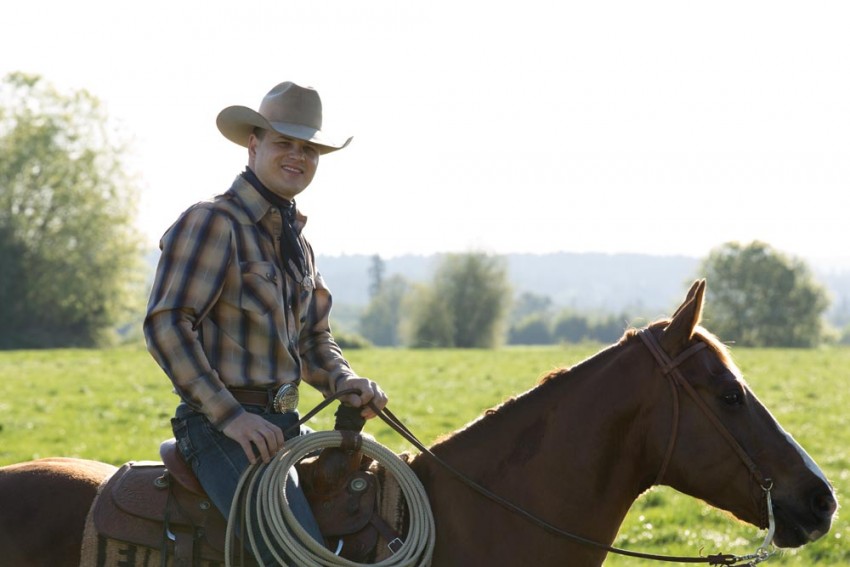 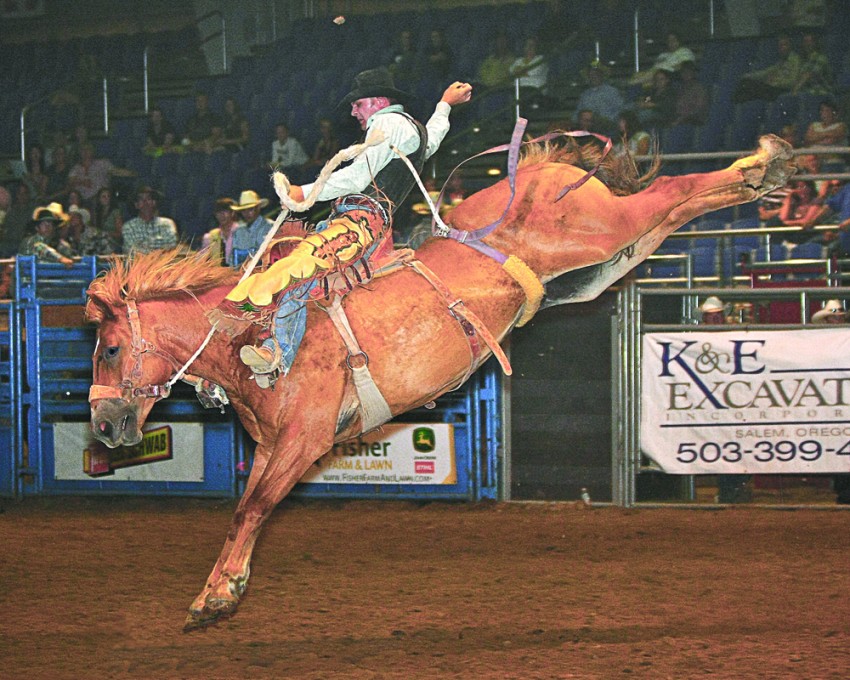 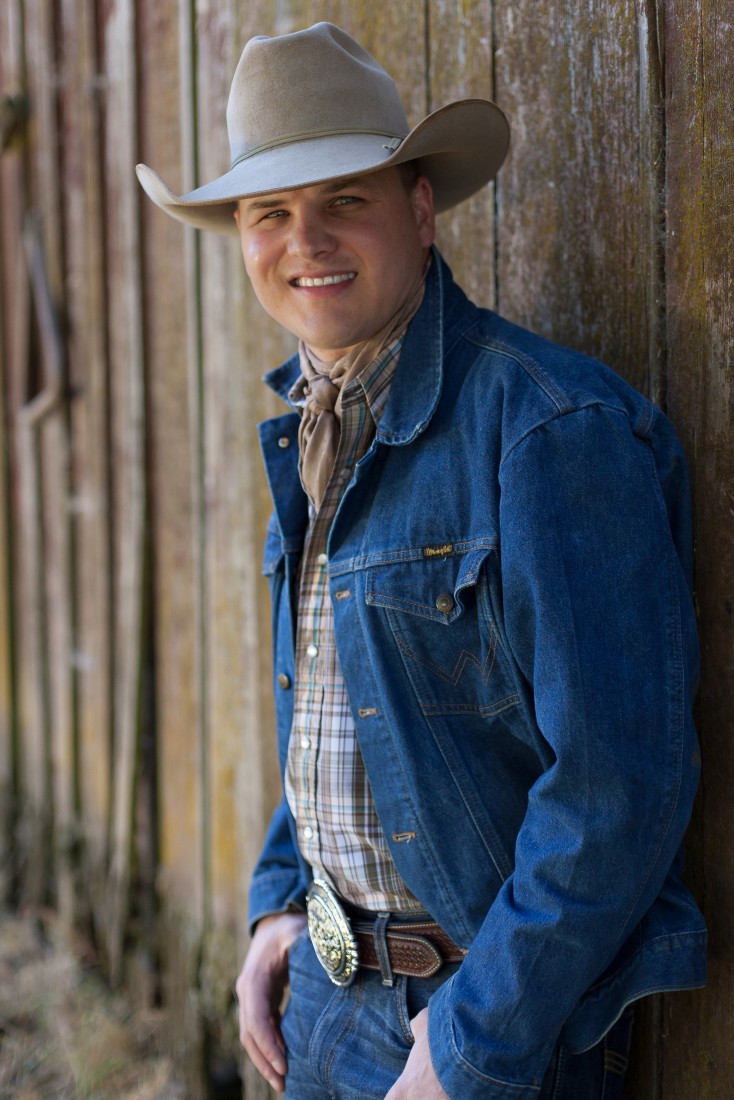 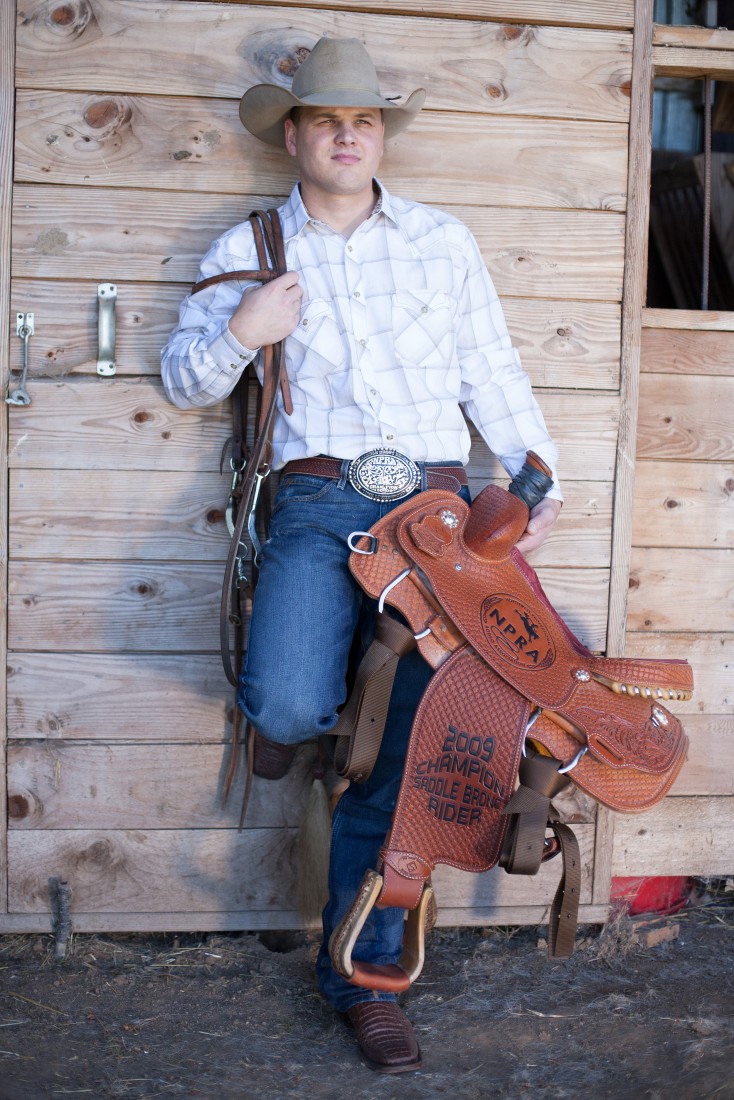 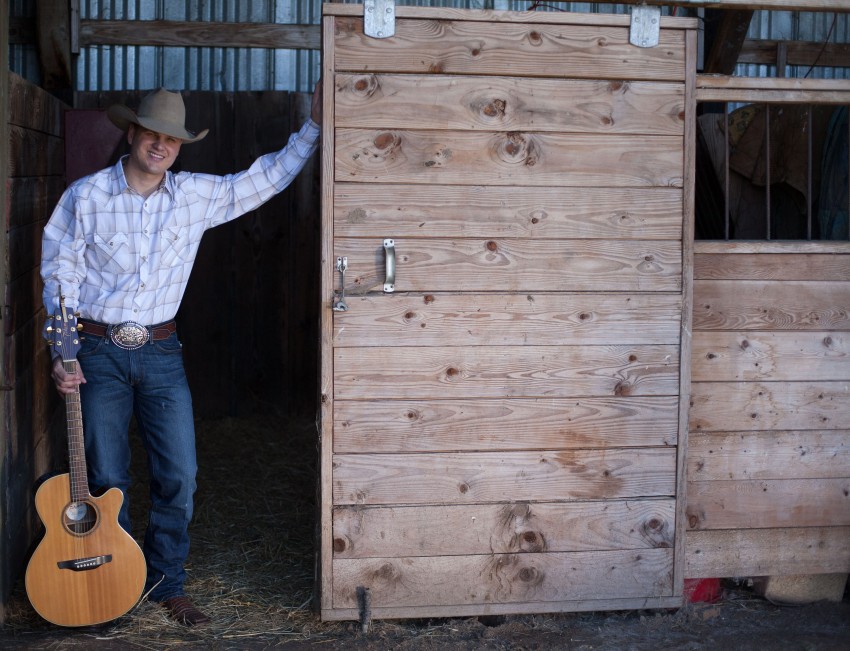 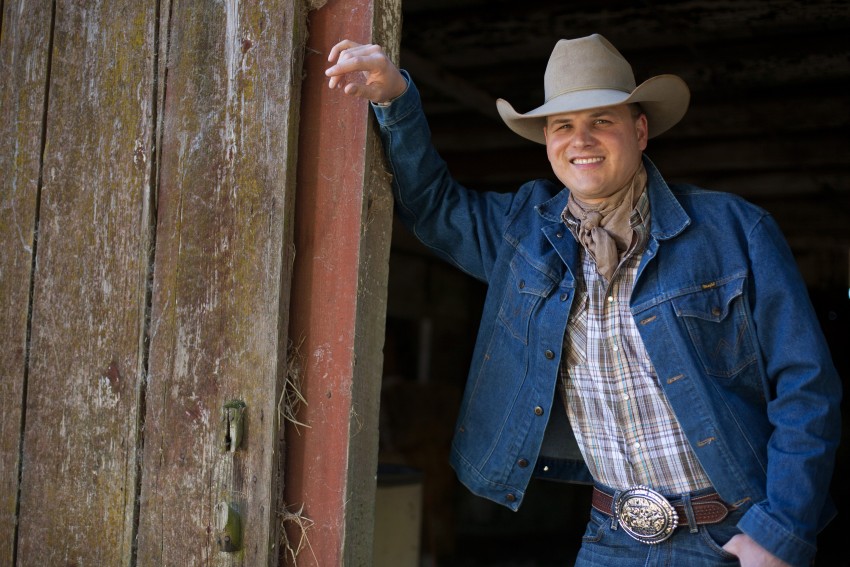 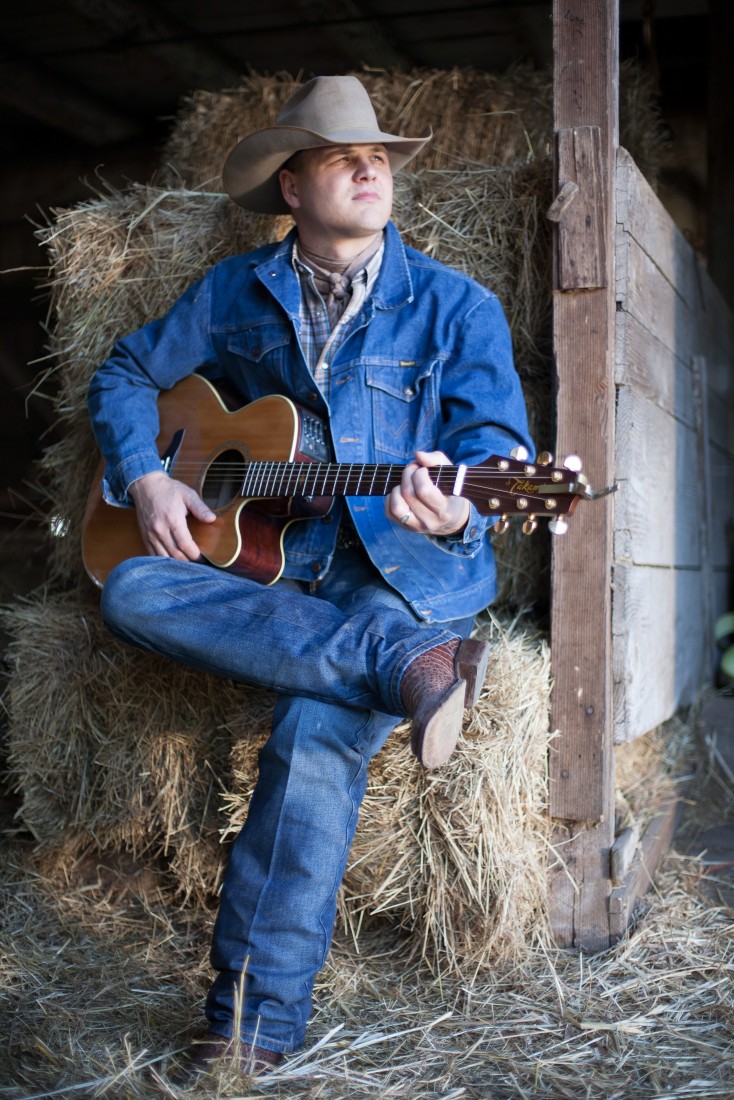 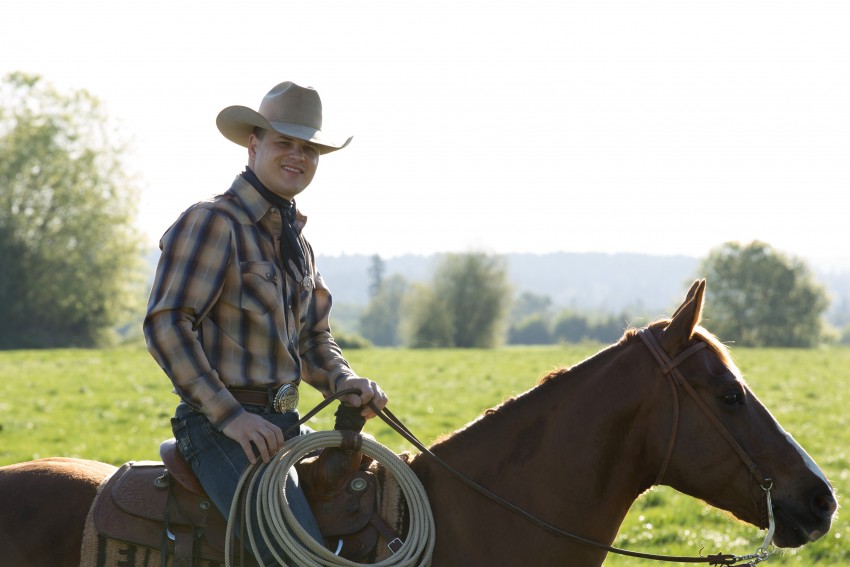 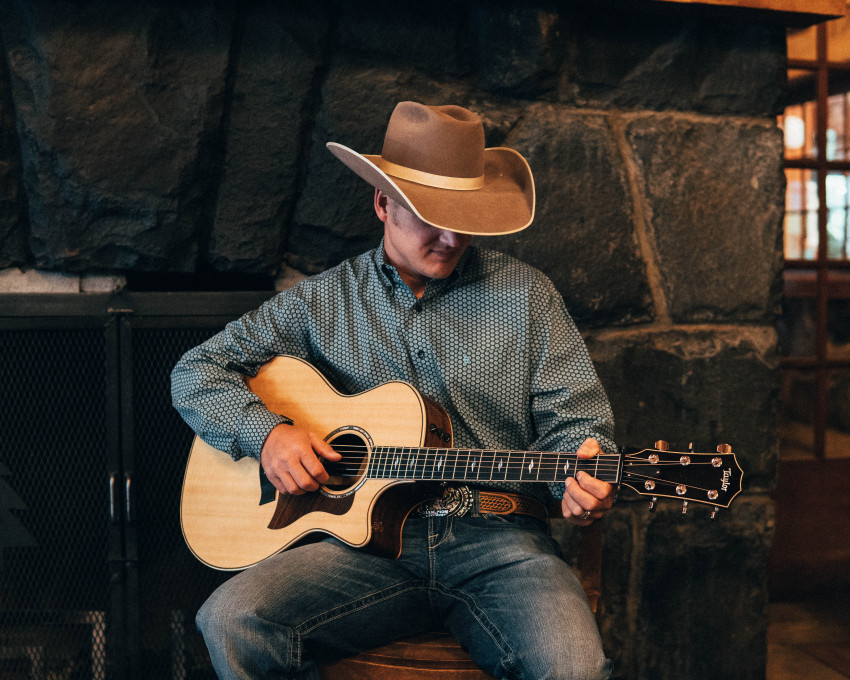 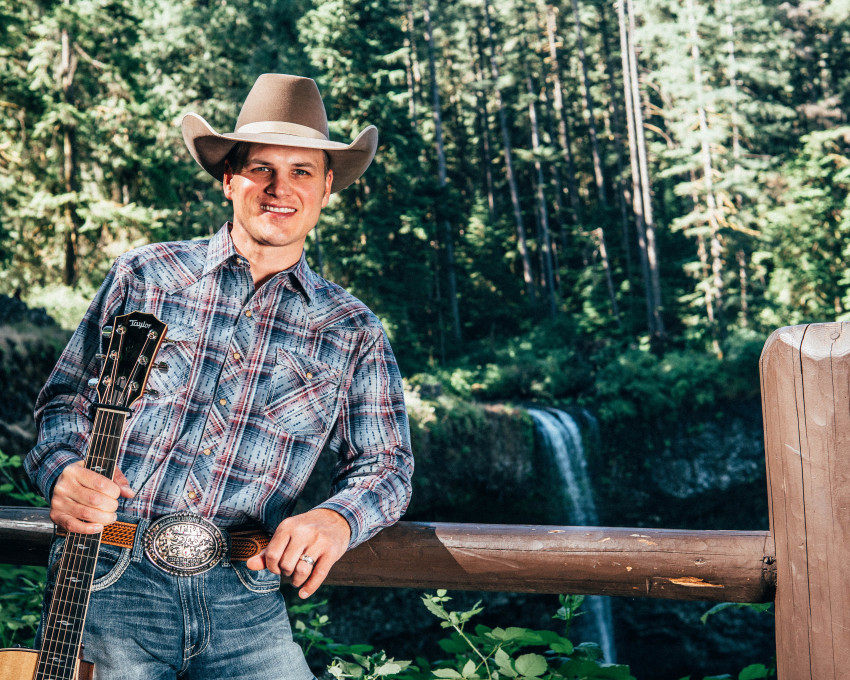 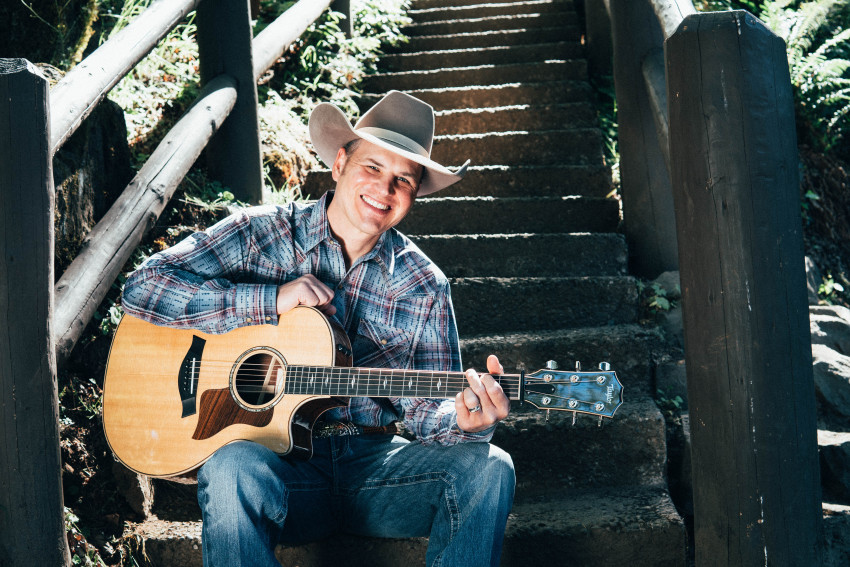 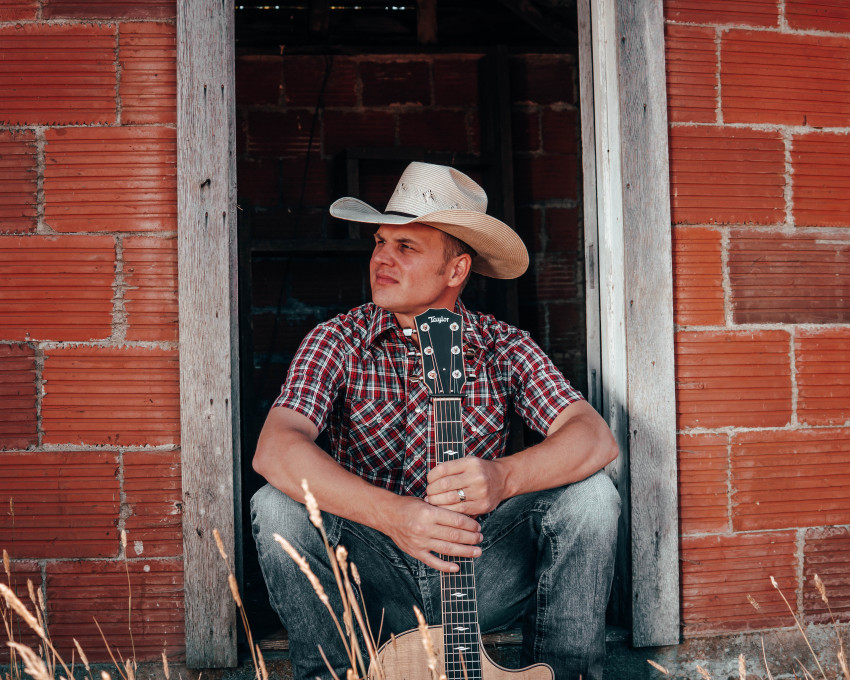 Academy of Western Artists Album of the Year nominee. Available as a solo artist or with a band. Fun and energetic country and western music. Tony is very professional, prompt, and engaging. Tony performs original music as well as covers by Johnny Cash, Chris LeDoux, Merle Haggard, George Strait, Randy Travis, Willie Nelson, Garth Brooks, and many more. If you are looking for real cowboy music and country classics look no further.

Perfect, personable and a great time had by all!

We had a smaller sized wedding with close friends and family and Tony turned it into a great night! He interacted with our group, everyone was dancing and having a great time. He was very professional and personable all at the same time. He was able to deliver on all our special requests and even spent time learning and revising a song that we wanted at the wedding. It was all perfect. Thank you so much Tony and we look forward to working with you again when we can!

I can't thank you enough for such a kind and thoughtful review. I feel so blessed to have been chosen to be a part of such a special day for you and Kevin. God bless you both and I look forward to meeting up with you again in the future!

Tony was great! A real professional!

Tony sang beautifully yesterday and provided a wide variety of country western and gospel music. He's easy to listen to and has a comfortable banter that is pleasing. He 's a fine guitarist and handles all of his equipment as a professional with experience and ease. He was the perfect choice for our first block party event in Myrtle Point!

Thank you for your kind words, it was an honor to perform for all of you!!!!

Great creative entertainer not afraid of trying something new like a short gig surprise singing telegram.

Tony did an amazing job interacting with the crowed and cratering to the demographic. Very professional and kind.

Thank you so much Capri, I had a great time and hope to work with you all again in the future...... preferably when I'm a little more healthy next time. :)

We were thrilled with Tony's performance at our event. Great sound and definitely would recommend him to anyone.

Singing Cowboy Sings His Heart Out

I can't begin to say how thrilled I was with my "Singing Cowboy" I didn't just want western music at my event. I wanted the real deal. I wanted a singing cowboy and I got one. Tony showed up even earlier than needed just to make sure things were set up and ready. He was dressed to the nines in his beautifully appointed cowboy gear...again the real deal....not a costume. He is a handsome, polite, and engaging young man. His music for our event was just right. A mix of old favorites and some lovely songs he has written himself. His voice and guitar are gentle and sweet but still energetic. He was the perfect pick for my event and I will absolutely hire him again. He is a professional in all aspects. Misty-Events Coordinator

Tony Lundervold performed the perfect show for our last music in the park summer event.

Tony set up and had a wonderful table display where attendees could learn more about him. His performance was charming and engaged the crowd while sharing about his life through his music and in between songs. He was very gracious when an attendee was inspired to step up behind the microphone and sing along.

I would joyfully recommend Tony for any music event big or small.

Tony has played many gigs as a solo artist and has had a very positive response from his fans. His solo gigs are not only very entertaining but also provide a great option for venues who may not have the budget for a full band. If you desire a band Tony has multiple musicians he works with whom are extremely talented that will be available at a moments notice for events that would prefer the full band experience (Band size depends on venue needs, please specify.) Available band members include steel guitar, electric guitar, bass guitar, rhythm guitar, and drums. Tony performs hits off of his debut album "From the Ranch to the Rodeo" which was nominated by the Academy of Western Artists for the 2015 Western Album of the Year. In addition to some originals, Tony plays many classic country and western covers by Merle Haggard, Chirs LeDoux, Johnny Cash, George Strait, Willie Nelson, Randy Travis, and many more. Tony as a solo artist or with the band are both great options and one you definitely want to add to your venues entertainment.

Tony Lundervold has always had a passion for two things in his life, rodeo and music. For 13 years, rodeo took up most of Tony's time and focus. Many years of determination paid off when he was crowned the 2009 Northwest Professional Rodeo Association's Saddle Bronc Riding Champion. Unfortunately, the following year he suffered a severe broken neck and was forced to retire from the sport. For the next couple of years Tony toyed with the idea of competing again but decided it was time to put all of his focus on his music and try to achieve his musical goals. Although Tony has put competition in his past, rodeo still plays a large role in the songs he writes and sings.

Coming from a musical family, Tony has always had a love for music. His dad played a large role in the styles of music Tony enjoys such as country, western, yodeling, oldies, gospel, and even a little Hawaiian music. He grew up singing in the church choir with his entire family. In his late teens Tony's mom gave him his first guitar, one she had herself many years prior. From that moment on he knew music would always be a large part of his life. In 2007 Tony married Richelle and in 2010, they welcomed their beautiful daughter Bailey Rae into the world. The family now resides on a nice piece of land in Sublimity, OR.

Tony has put all the dedication and determination, he learned from years of rodeo, into his music. His debut album, "From the Ranch to the Rodeo" has had significant airplay from radio stations all across the world since its release and has received many notable reviews. In 2015 "From the Ranch to the Rodeo" was nominated in the top 5 for the Academy of Western Artists Western Album of the Year. On June 29, 2019 Tony released his new EP, "Doin' Just Fine," which has already received a great amount of support from fans and radio stations alike. From covers by Merle Haggard and Chris LeDoux to his original music he's written about his life experiences as a rodeo competitor, a family man, and a lifelong cowboy, Tony entertains fans from all walks of life. Whether playing at a large venue with his band or in a more intimate setting as a solo artist, Tony is able to draw-in the audience with his warm vocals, personal interaction, and professionalism.

Tony has all the sound equipment required for any small to medium size venue, and some large venues as well. There is no additional charge for providing stated equipment. Please communicate if sound equipment will need to be provided when requesting a bid.