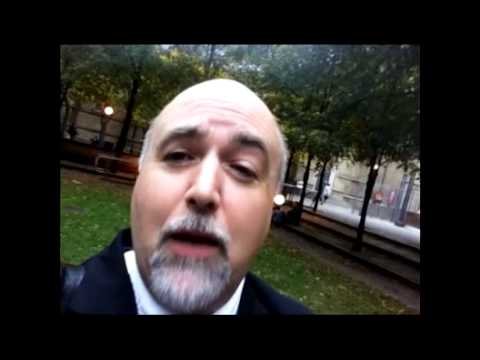 Voice in a Chorus 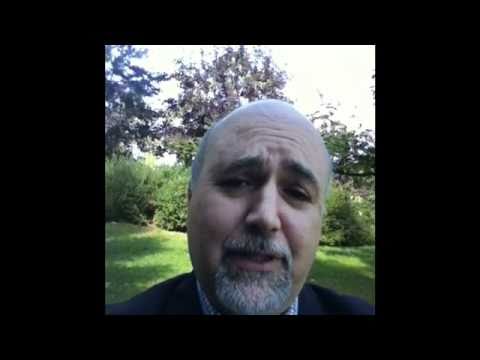 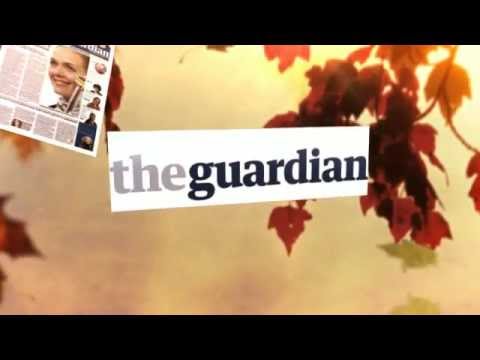 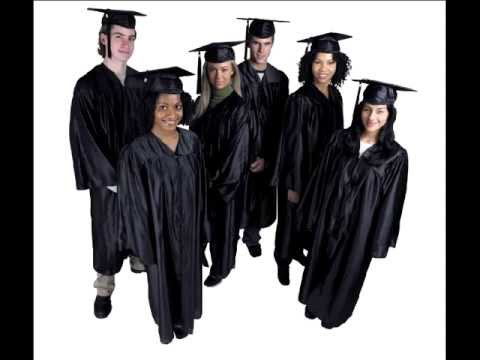 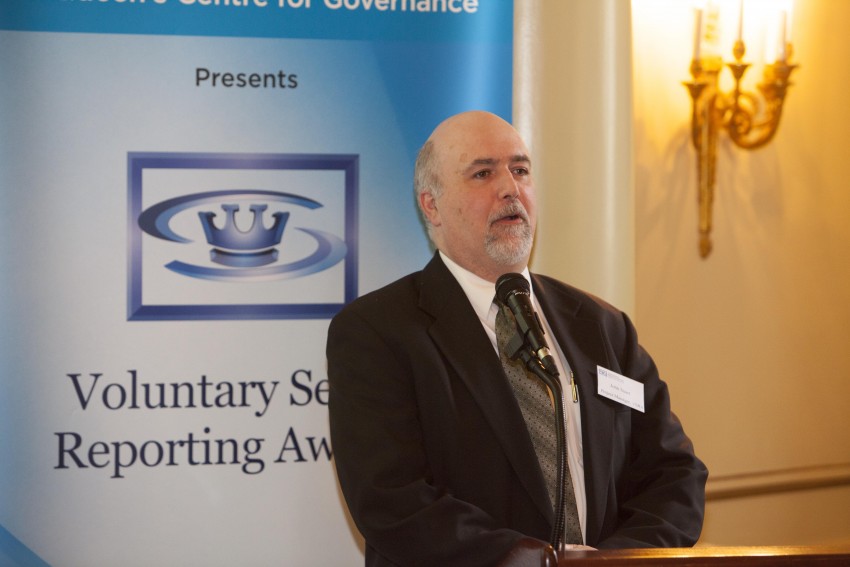 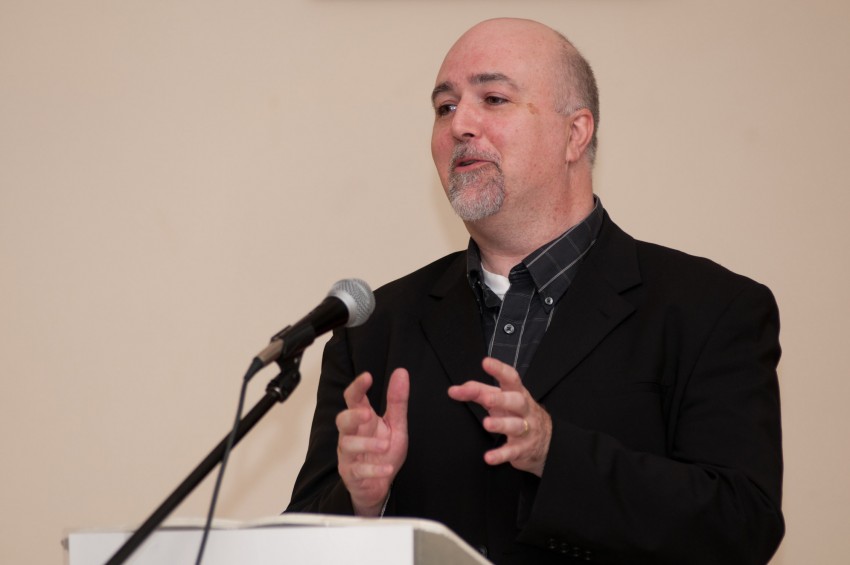 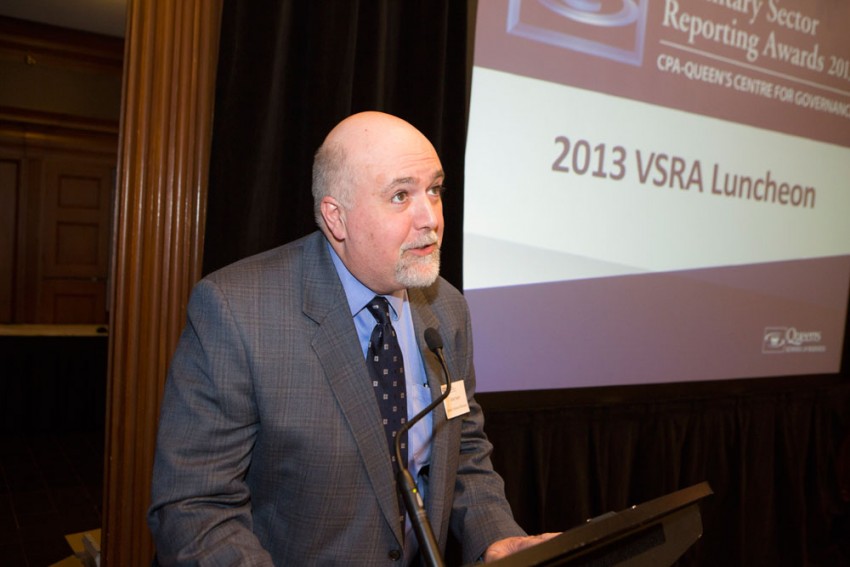 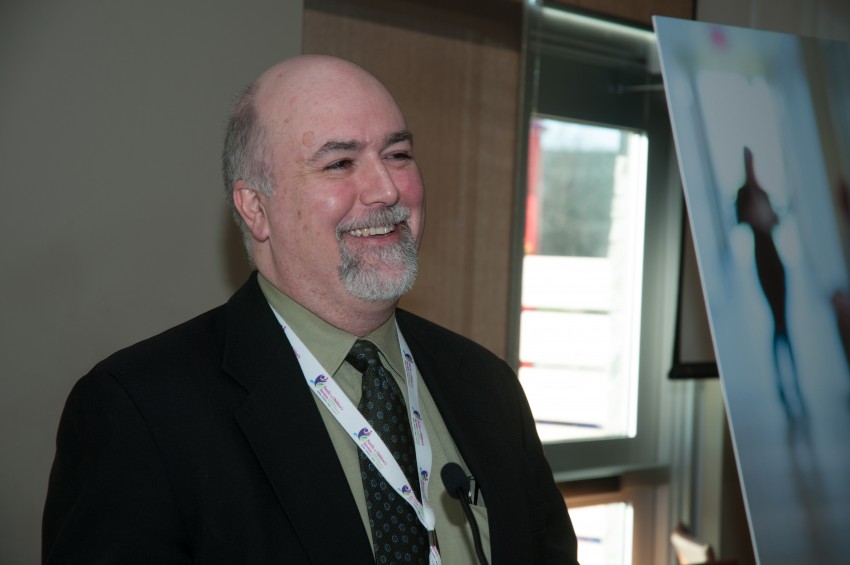 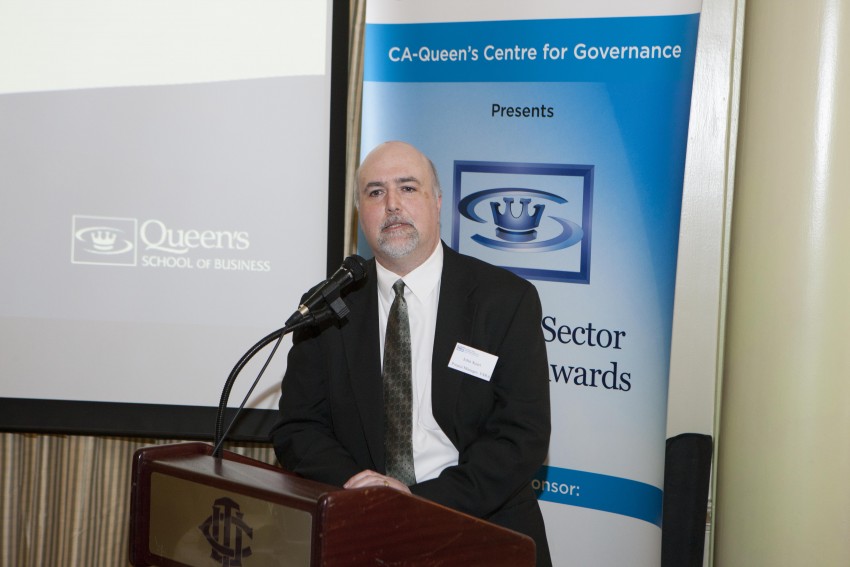 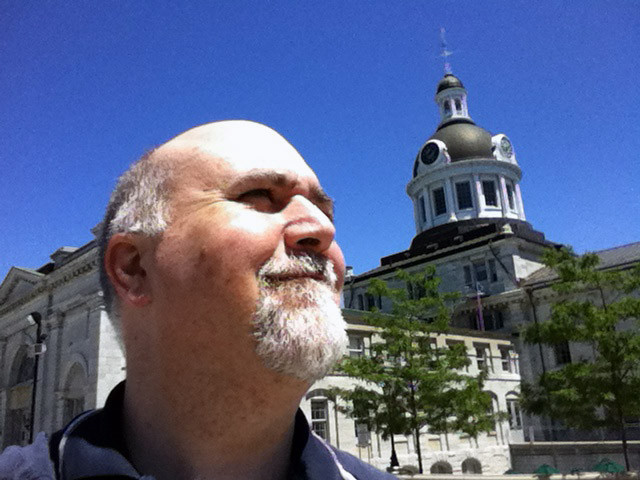 The Future of Charities in one presentation. Take a look into the future of what your charity will look like in 10 years with author and charity marketer John Suart. His eBook, The Revolution, explained why charities are changing. Technology, marketing, fundraising, skills, funding -- charities are on the cusp of a fundamental change. Get an insight with John. PLUS, he'll custom make his keynote to your specs.

Be the first to review John Suart

Insight is what I talk about. Anyone can tell you what charities are doing now or in the past. I stick to the future. In my Book, The Revolution (available FREE at my website), I explain why charities are changing. Let me show you what the future looks like -- it's a place of both wonder and danger for your charity. You will be able to do more than you ever thought you could, but the process will be hazardous -- many charities won't make the journey.

John is a thought-leader. He has written two books on marketing and communications. This includes The Lost Generation (2013) about Millennial Alumni and the challenge they pose for University Advancement groups and The Revolution (2012) which argues that marketing is now undergoing the greatest change in more than a century. He is the moderator of both the Canadian Non-Profit Marketing Group and Alumni Communications Group at Linkedin and a guest blogger at the Guardian Newspaper in London. He is also the author of a number of influential non-profit marketing publications:
The 2010 Non-Profit Marketing Year-in-Review
Page Not Found: Canadian Hospitals & Their Websites
The 3% Give or Take Marketing & Communications Budget Benchmark
Reforging the Bond – A new approach to Alumni Communication

At (link hidden), he has counseled non-profits and for-profits, including universities, arts organizations and international, national and local charities. For three years he has been the project manager for Canada’s most prestigious charity awards program – the Voluntary Sector Reporting Awards. Currently, he is the Manager of Community Relations at one of Ontario’s oldest charities - Family & Children’s Services of Frontenac, Lennox and Addington. He created a new vibrant identity for this more than 100 year old agency and pioneered a new Video-Only strategy.

He was the Marketing & Communications Manager at the University Hospitals Kingston Foundation. John was selected after a national search to resurrect the tri-hospital foundation’s communications and help launch their $70 million Together We Can campaign. He doubled the Foundation’s market share in three years. At the University of New Brunswick, John led the marketing and communications for the $100 million Forging Our Futures campaign – the largest ever fundraising campaign in Atlantic Canada. He also managed the bi-campus public launch and closing events. In advertising, John worked with a variety of public sector clients, including local, provincial and federal government departments and agencies. Among his clients were the City of Fredericton and its economic development organization, the local municipal recycling authority, industry associations, high-tech start-ups, workplace safety organizations and more.

He has managed creative teams large and small, including selecting and working with outside agencies and professionals. John has given communications counsel to university presidents and hospitals CEOs. He has managed public sector annual marketing budgets of more than $500,000. An award-winning journalist, his experience includes almost every facet of communications and marketing, from making award-winning websites to producing complete advertising campaigns. John is also a graphic artist who has designed a large variety of print and multimedia publications. He has written or produced more than four dozen videos and scores of radio commercials. He is an experienced speech writer and accomplished presenter.

“The project was done on time and on budget with spectacular results.”

“He is provocative, humorous and fun. The advice, recommendations and programs he has given us or developed for us have been very successful and we strongly recommend his services.”

“If you are a non-profit organization considering a consultant to assist in your marketing and communications, John should certainly be on your list.”

I'm a pro. I can talk to small groups or be a keynote speaker. I've run detailed workshops, or just talked to charities for an hour. All I need is to be there.

I'm a former broadcaster who's become an expert in charity marketing. I've lived the trends and I can predict where they're going.