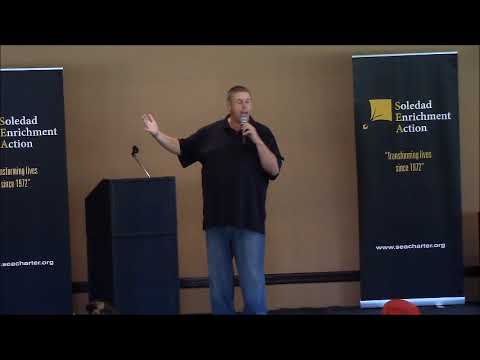 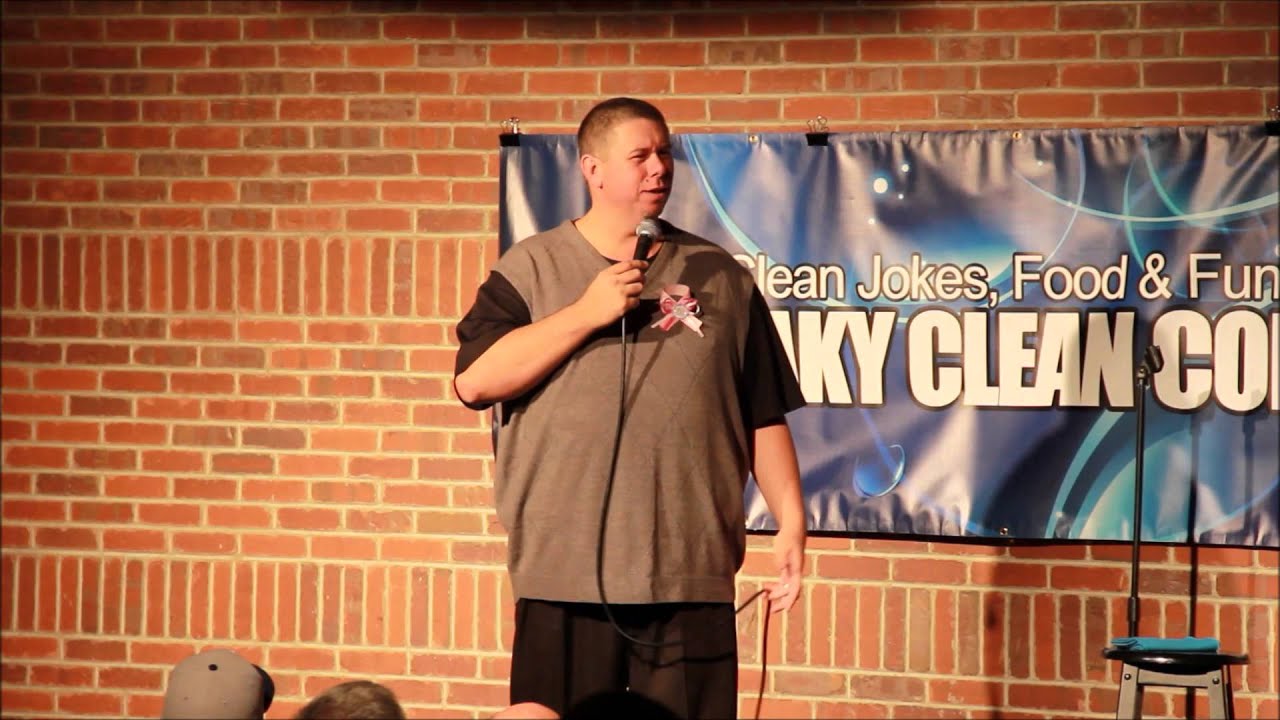 John Hill at the Ontario Improv 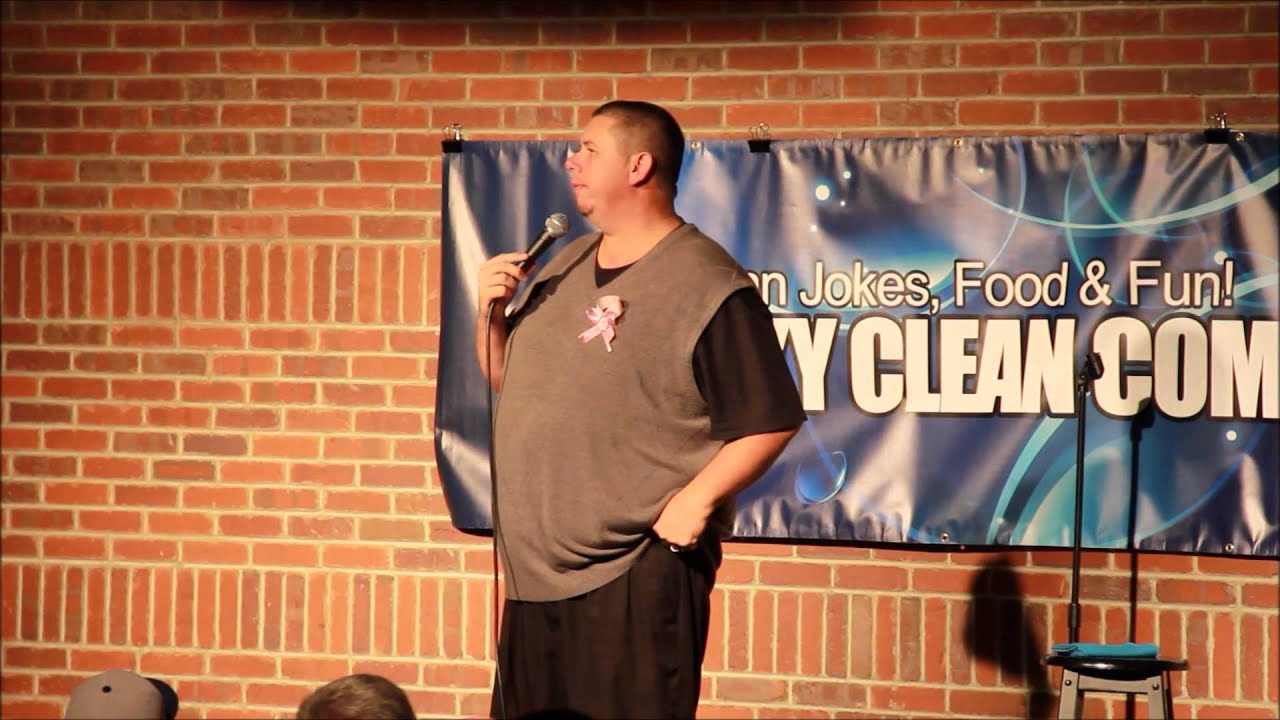 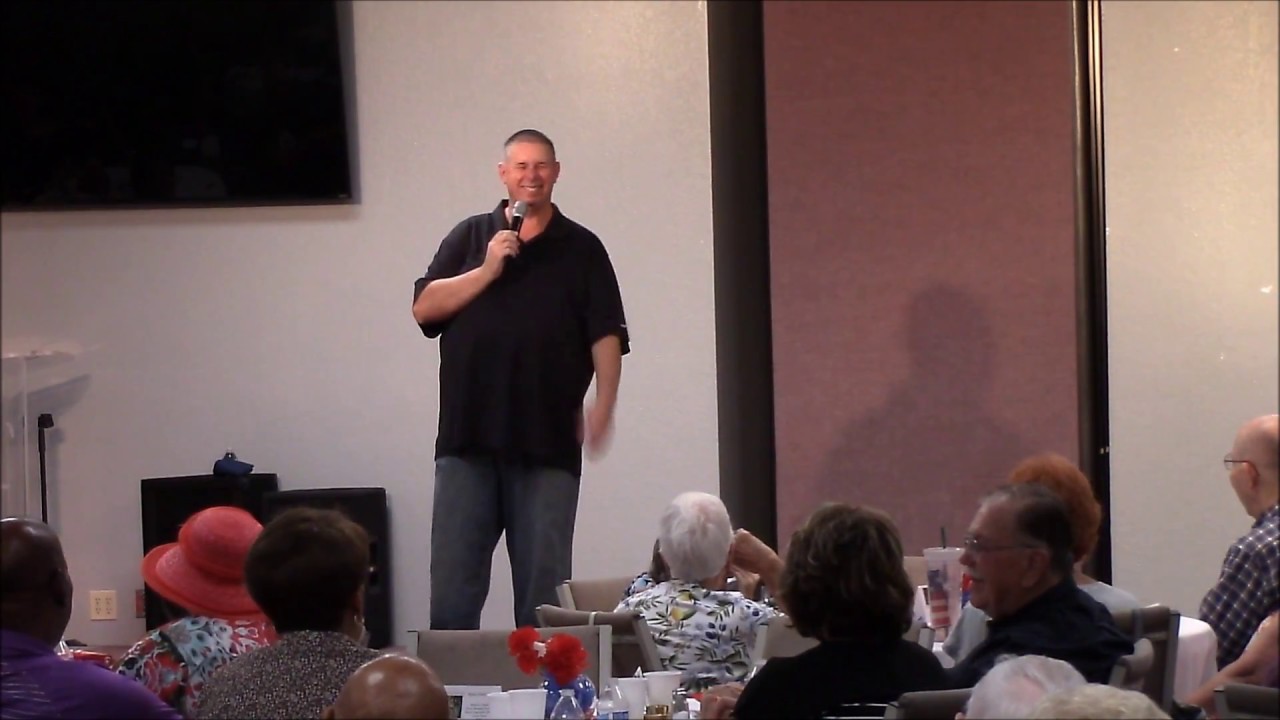 John Hill explains why he doesn't have any kids 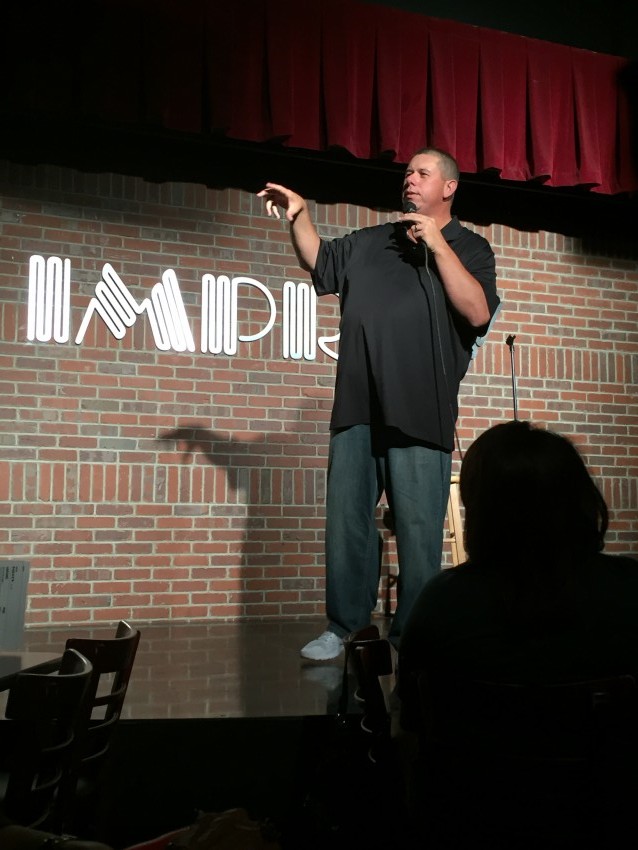 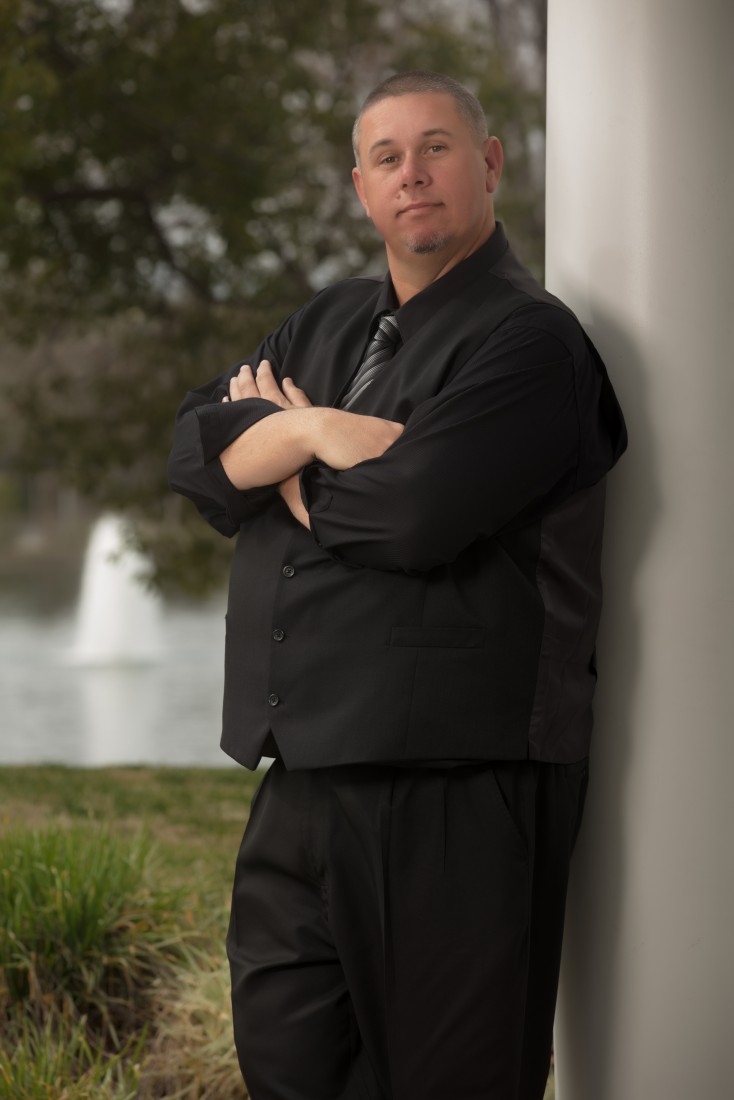 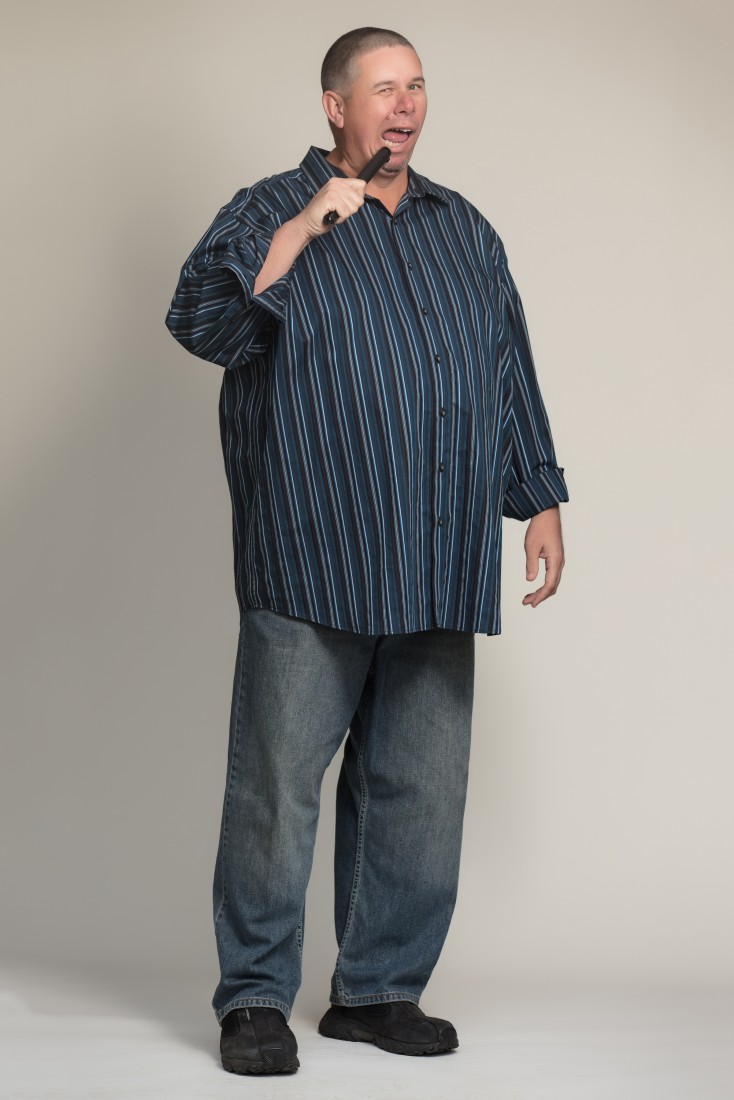 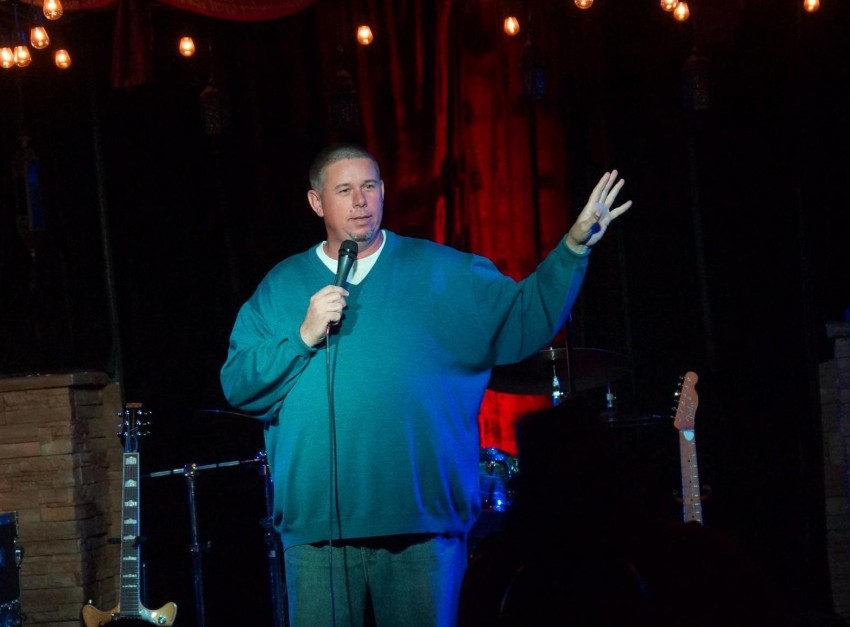 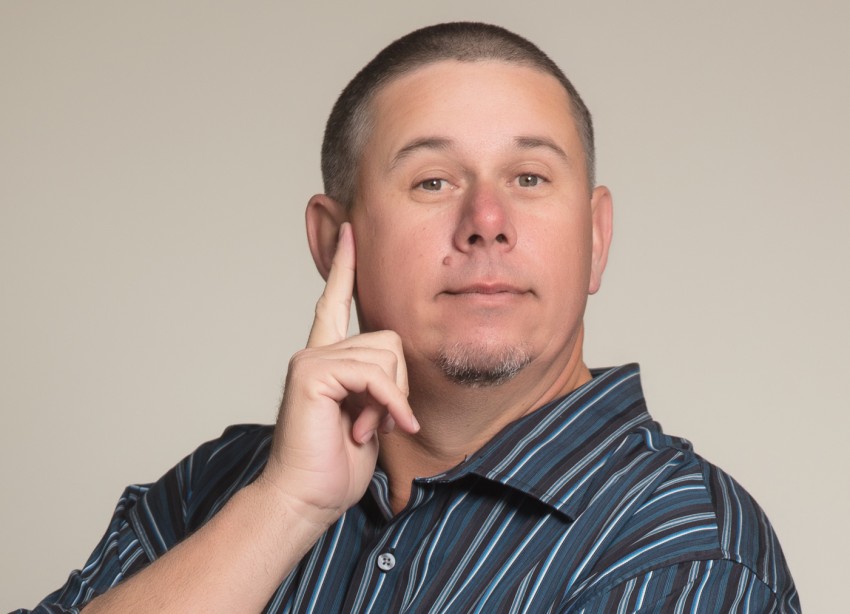 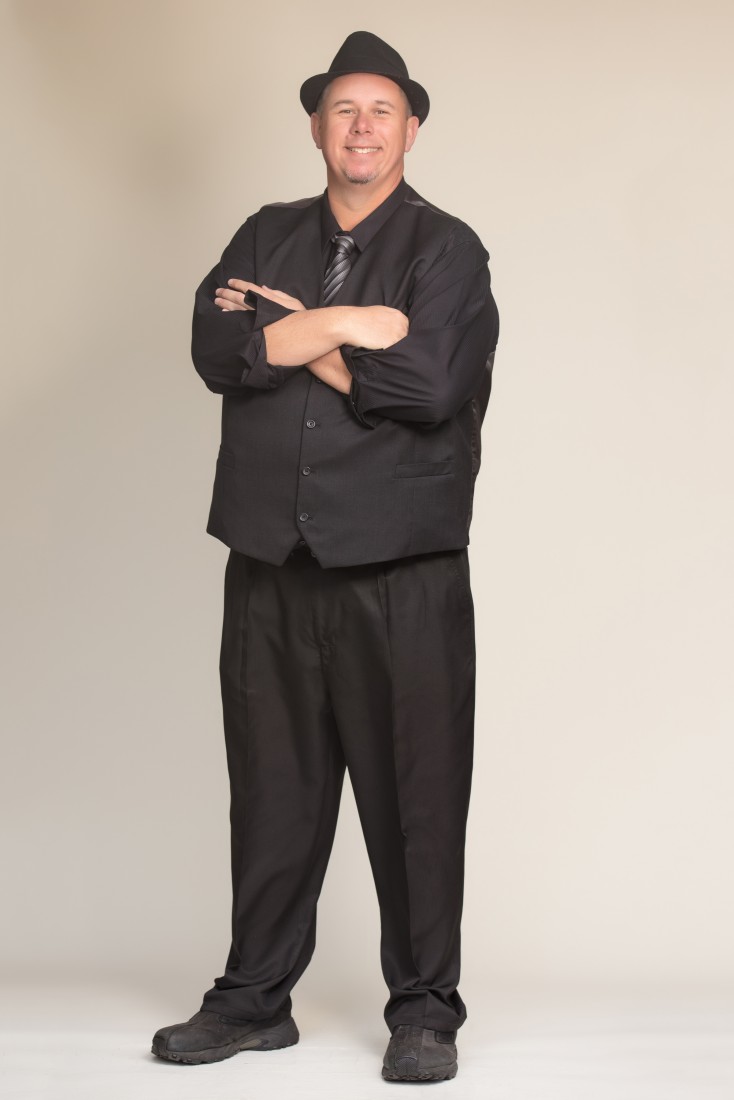 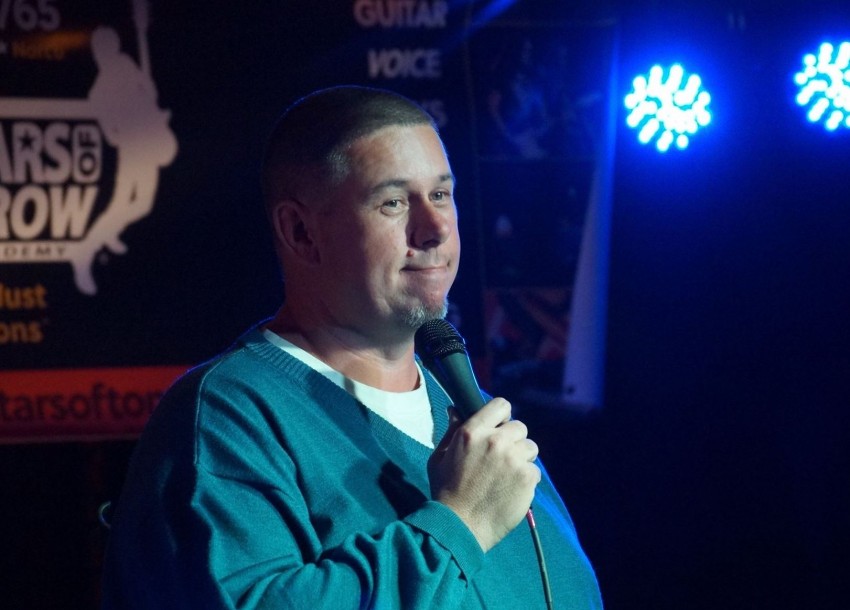 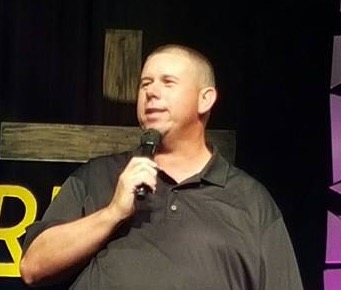 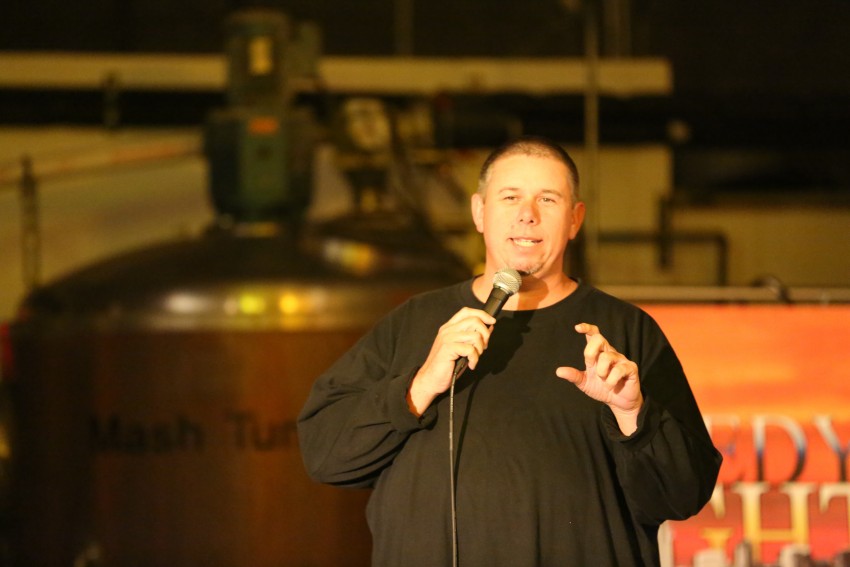 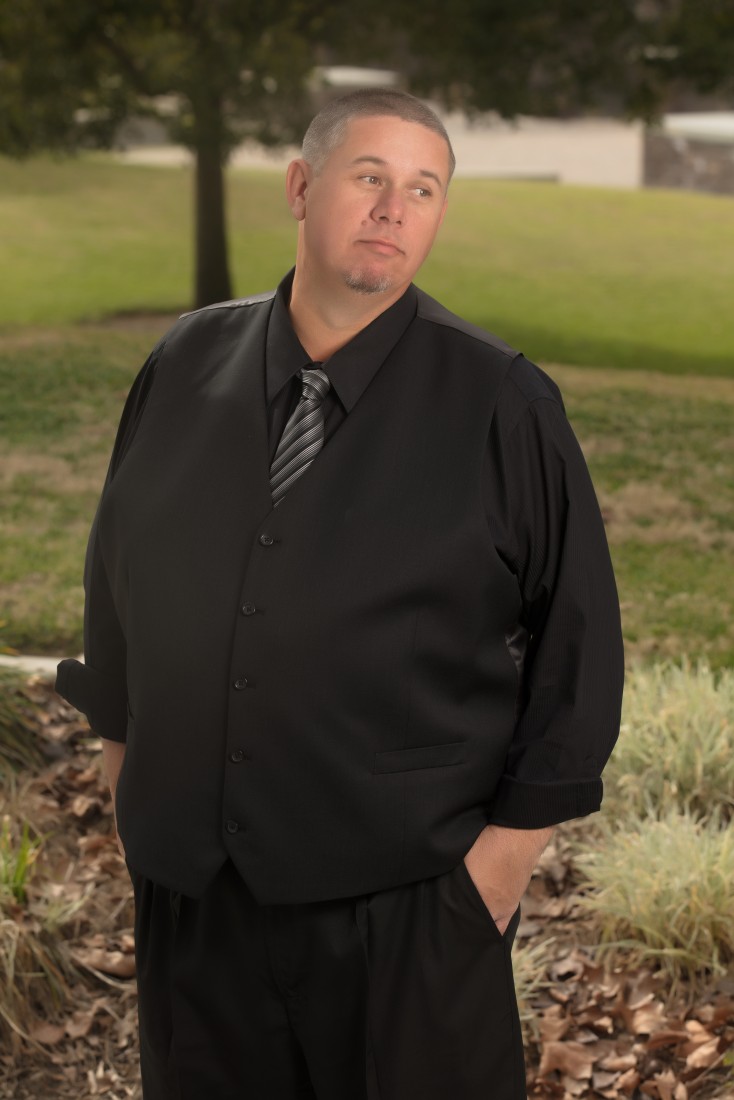 John Hill is a clean stand up comedian and speaker from SoCal who performs with a purpose. His material is always thoughtful, creative, and void of bad language, sexual innuendos, or crass subject matter.

John is an up and coming talent that is perfect for comedy shows, corporate events, fundraisers, speaking engagements, or even as an emcee/host for your event.

We used John Hill for a marriage ministry sweetheart dinner, all in attendance had a great time. Lots of laughter.

What an awesome group! There are some nights when the crowd is so great you feel like they made your night instead of the other way around - this was one of those crowds! Thx Linda for hiring me.

John did an excellent job, he had Everyone side hurting from laughter! He was very creative with has material. I would use him and recommend John in a heart beat!!

What an awesome group Mary! Thx so much for trusting me to be part of the big birthday celebration. I'm glad everyone had a great time!

Comedian John Hill was our comedy emcee at So Cal Singles Retreat this year on Friday night. He was super easy to work with, professional and had people (including me) laughing so hard. John has done comedy at our Single+Passion events over the last 7+ years with the 409 Comedy Team. He is a crowd favorite every time! We're thrilled to have John join us again as our comedy emcee over Labor Day Weekend at our retreat.

We booked John for our company party. I felt he did a pretty good job! He kept it clean, yet still funny. He was prompt and friendly. We got lots of positive feedback on his performance. I would definitely recommend him.

Thanks Tammy! I was honored to be a part of your incredible Christmas party and really had a great time!

He understood the audience and related his humor to us

John is not only a great comedian but a stand up guy. He interacted with the audience, was very witty and able to create humor out of circumstances surrounding him and in our group. He helped bring us together as a group and allowed us to laugh with and at one another. Unknown to him he was able to center jokes around key people that just made them even more humorous. We got great reviews back from our attendee's how much the enjoyed the event.

Thanks Rick! Your team and church was amazing and I truly had a blast hanging out with you guys and helping everyone stay UP!

John Hill will have you laughing all the way home.

My family and I have had the pleasure of seeing John on several occasions. Each time we laugh more than the time before. John is a natural. It is nice to be able to enjoy clean comedy with my husband AND daughter.

John hill is a funny dude

John hill does a tight clean set. Funny and positive. Great for all ages, Churches , and community groups

John is an amazing comedian!

I took my 12 year old son with me to go to one of his shows. He laughed as much as I did. It's nice to enjoy comedy that is clean and also funny. It's a great combination! If you haven't seen him, go out and do it today. You won't regret it!

John Hill is a fantastic comedian, delivers great clean and relatable comedy, I can't believe this guy isn't on television already! Book him for your events! You won't regret it!

You can expect to laugh and enjoy a routine that is void of language, innuendo, and graphic descriptions. The entire family will find something funny and no one will worry about any of my topics being inappropriate.

John Hill is a clean comedian from Southern California who has been keeping crowds laughing since 2010 (at least formally).

He has performed with headliners Michael Jr., Taylor Tomlinson, John Crist, Jimmy Brogan, Carlos Oscar, Gilbert Esquival, Thor Ramsey, Nazareth, and Jeff Allen among others. He has even appeared on TV! - (okay, only one appearance on JCTV, for TBN, but who's counting?)

In addition, John has performed at several Southern California comedy clubs including his monthly show at the Improv in Ontario (The Ice House in Pasadena, Pechanga, ACES, the Mad House, and the Comedy Palace) and his gift for storytelling and his commitment to clean performances has made him a favorite of corporations, schools, non-profits and churches everywhere.

John's material ranges from personal stories and observational humor to social commentary and self-deprecation. In addition to his comedy, his experience as a husband, dog lover, and pastor means he can bring laughter and fun to virtually any type of event.

So book John Hill today for your next comedy event.

Best part of comedy is all I need for a great show is an audience, a way to be heard (preferably a sound system with a mic), and a place to stand.

Some bonus things that help, but are not required, would be a quiet place for me to get ready and keep my stuff (a room is ideal but I'm flexible), an area for after the show where I can stand and greet people, a table in that area for me to sell some merchandise (as long as that's ok with you), and some bottled water for me to stay hydrated, but again, comedy is pretty low maintenance.

The set consists mostly of observations about life, God, marriage, and food...