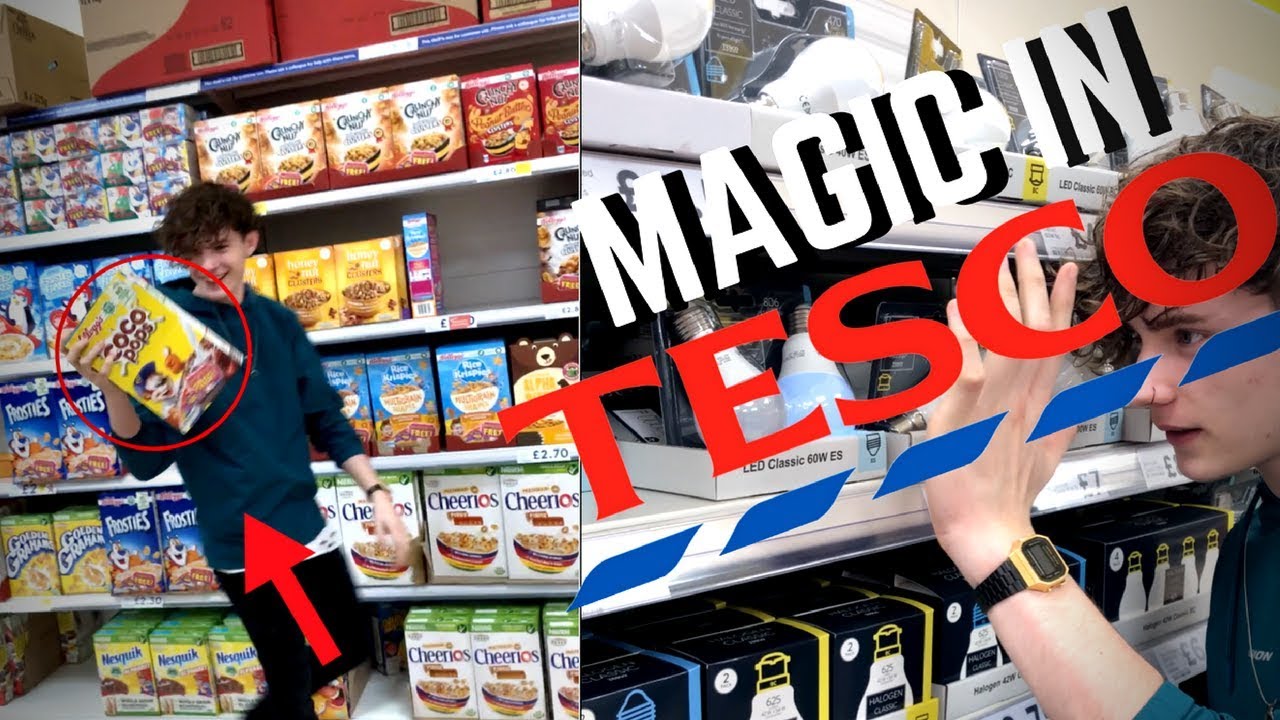 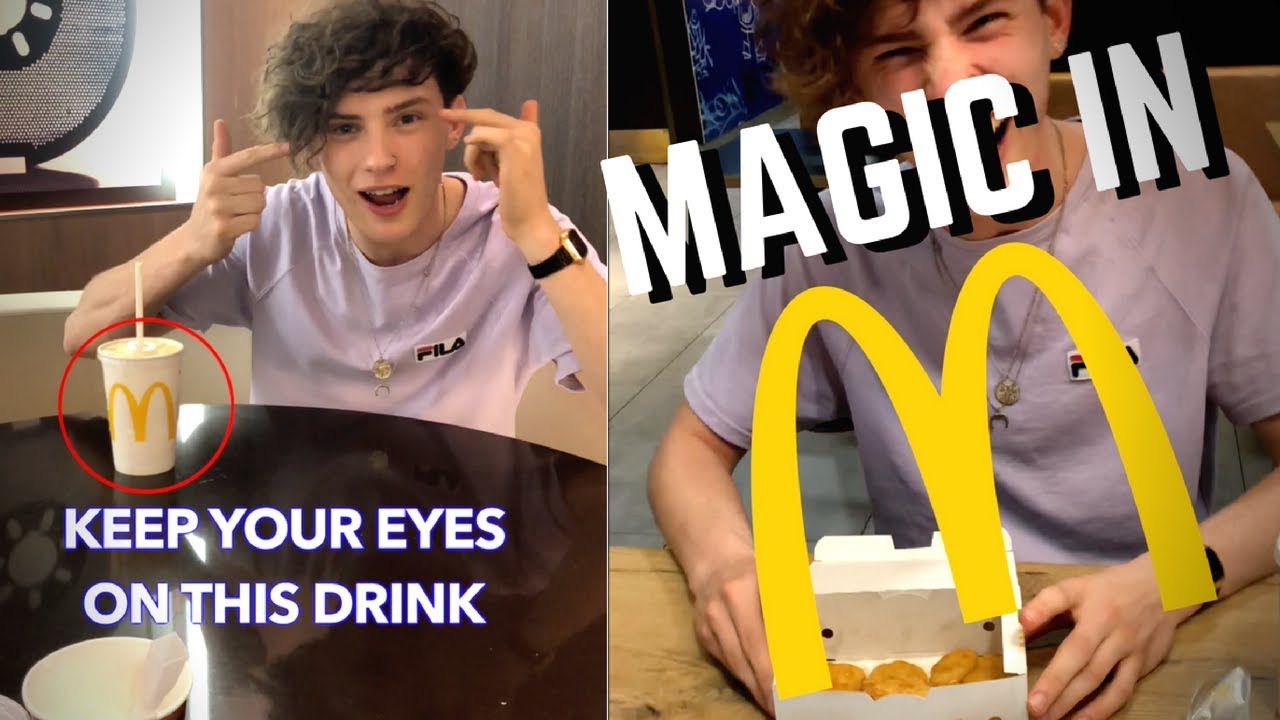 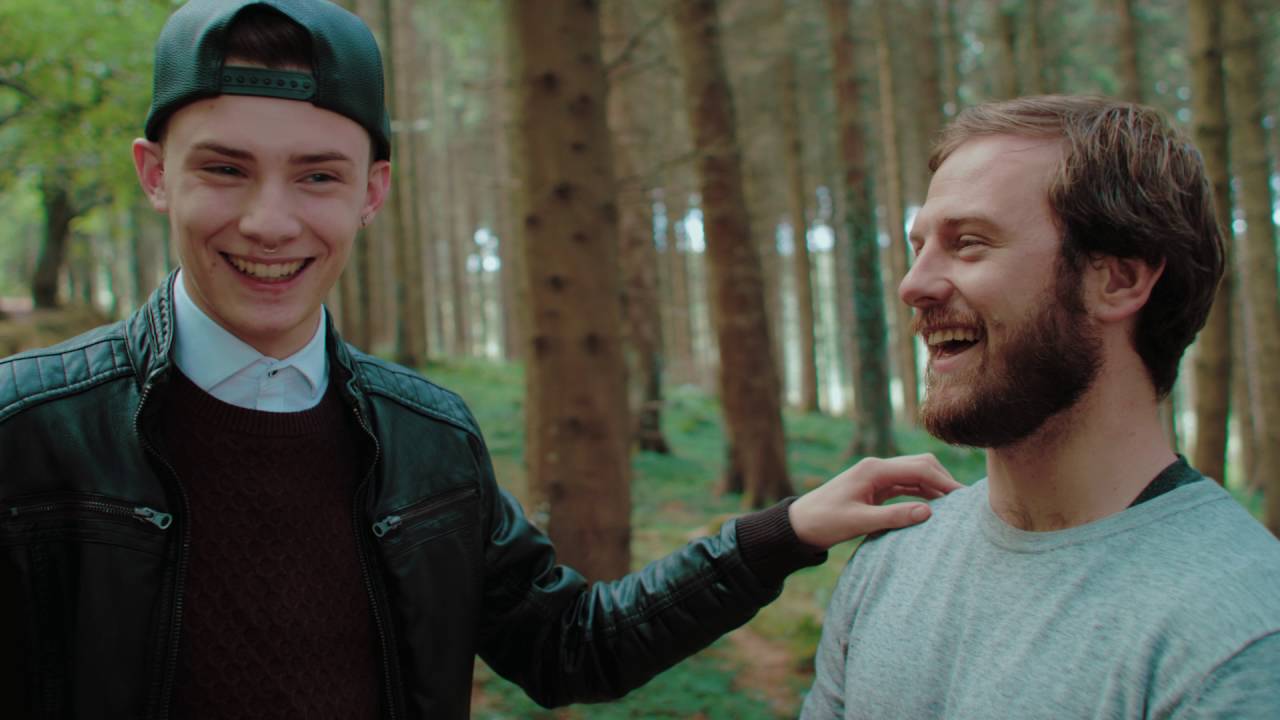 JOEL is an upcoming Magician and Mentalist based in the UK.
His unique blend of mind blowing illusion and brain melting psychological control, make him one of the most distinguished acts currently working in his field.

Having recently gone viral, with over 5.2 million views on his recent video 'TESCO MAGIC,' (see link in video section), JOEL has quickly become the most followed magician in Northern Ireland.

'Wickedly funny, immensely likeable, and deadly serious about his craft.'
-The Belfast Telegraph

Be the first to review Joel