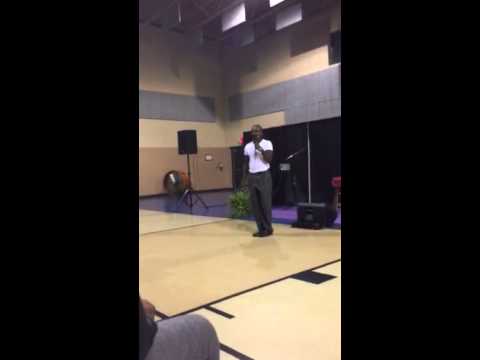 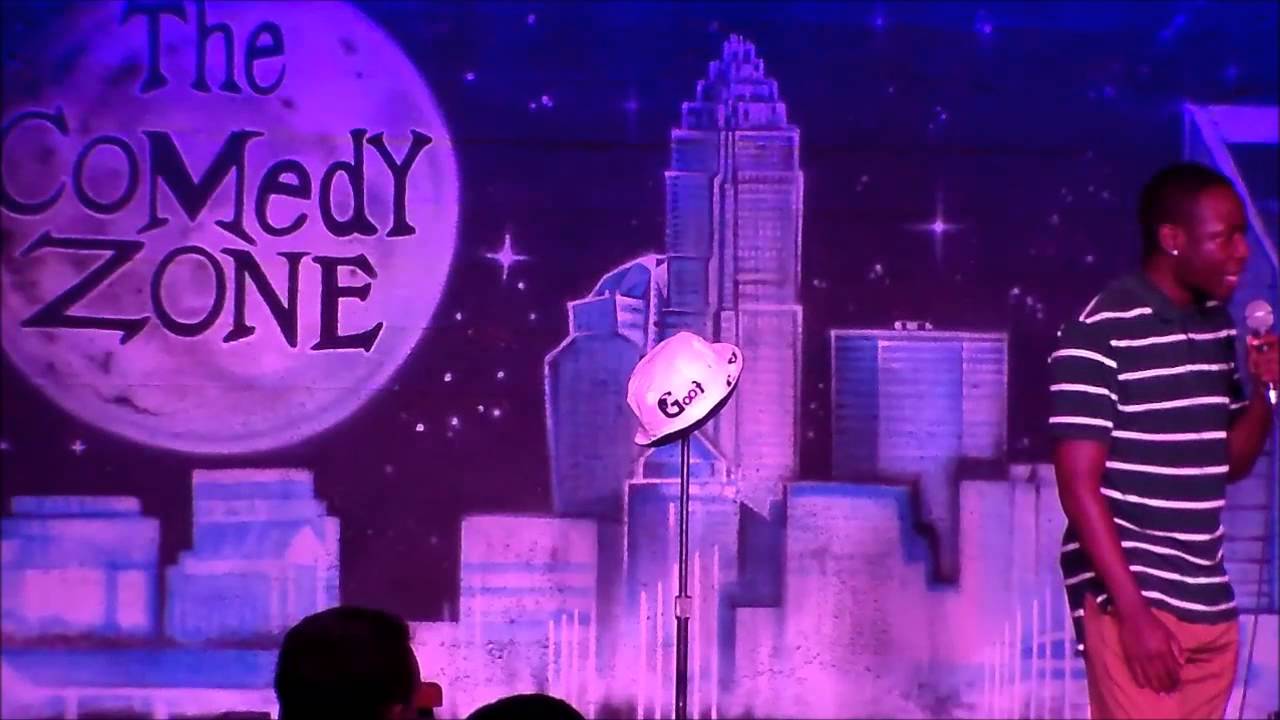 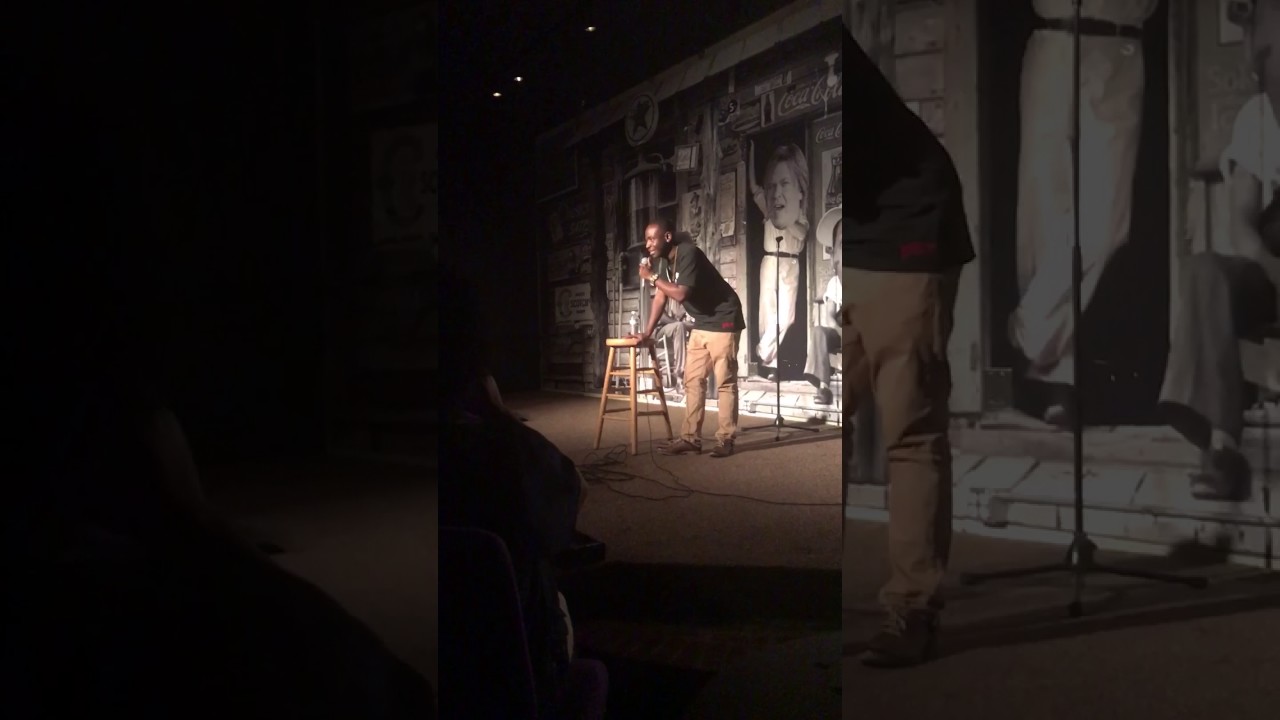 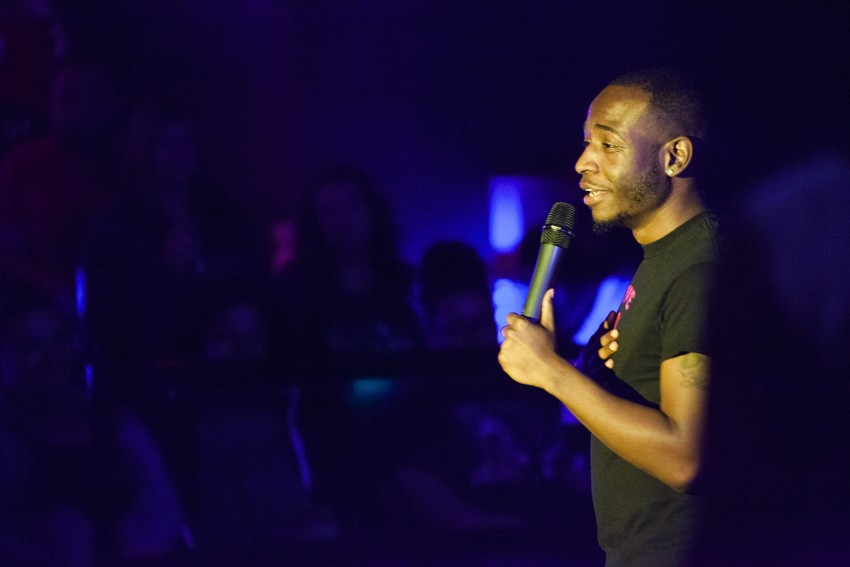 Jiwan Kapp based out of Charlotte, NC is the founder of GOOF Camp Productions. Comedy consultant/ producer of various comedy shows. He has worked with Ryan Davis, TK Kirkland, Nick Lewis, Michael Blackson, and many more. He has been traveling all over spreading joy and laughter on his new “Have You Seen My Hairline” tour. You can expect to see him co-starring in the new Comedy web series “Say Uncle” along with Def jam alumni, Nick Lewis. I can work any room. Book me

Jiwan was funny. He seemed intimated and nervous though. For future I would change up the material a bit. I'd recommend him.