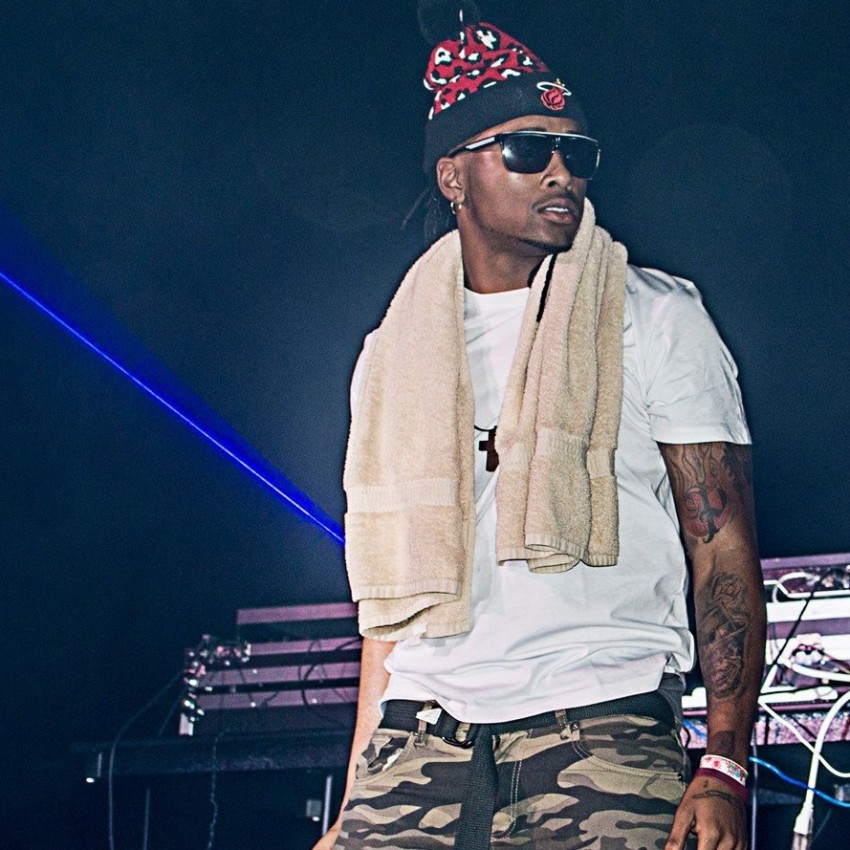 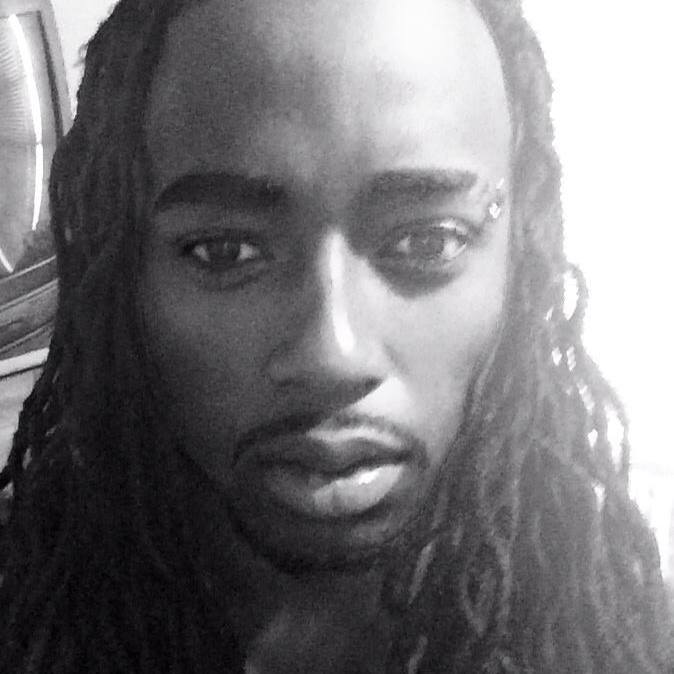 Be the first to review JiOan P

JiOan P was born in Chesterfield SC March 2, 1995 son of Gilbert and Ann Parsons always have been musical incline listening to his parents sing Gospel influence him to gradually become the singer he is today. JiOan is known in this area as Ji. First love was dancing at the age of five after losing his older sister to Pneumonia. Won the Shelia Stewart talented show in Wadesboro, NC when dancing became an original thing to him. He began to combine singing and dancing though praise dancing. Ji being touching the spirits of young and old at the age of 14 he join CRMS choir under the directorship of the late James Ashe. Ji’s mother was aware that he could sing good enough to be a soloist in a concert. She went to James and asked him not to let her baby embarrasses himself James replied “O don’t worry your baby is ready.” At the age of 18 after winning numerous talent competition’s in NC and SC Ji became a contestant on the X-factor show. Ji was told by the Judges L.A. Reed said to him that he was going to be a big star Demi Lovato said he was cute and he could really dance, Brittany Spears said he was the total packaging Simon Cowell topped it off commenting that he was the best he seen in NC and the audience finish it with a standing ovation. He won singing R. Kelly When a Women Love and Otis Redding Try a lil Tenderness. Influences in singing idols are old school: Sam Cook, Donny Hathaway, Stevie Wonder, Ray Charles, David Ruffin other idols include the late Whitney Houston, Michael Jackson, Gerald Levert; idols also as Chris Brown, Wiz Khalifa where he danced in his video We Dem Boys, and he greatest idols of all is R. Kelly. Sense then Ji have been preparing himself for stardom. Practicing everyday creating himself to be the best R&B, pop, soulful sounding singer performer ever to come out of the SC prepare yourself world get ready for one of Gods greatest creation.