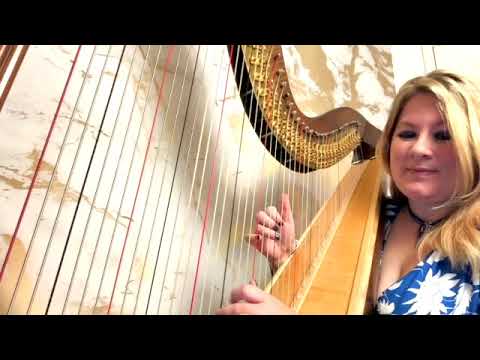 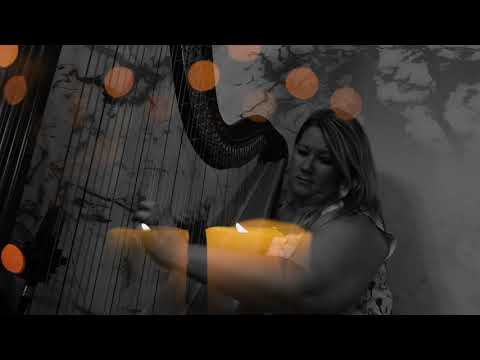 Hymn to the Fallen- John Williams 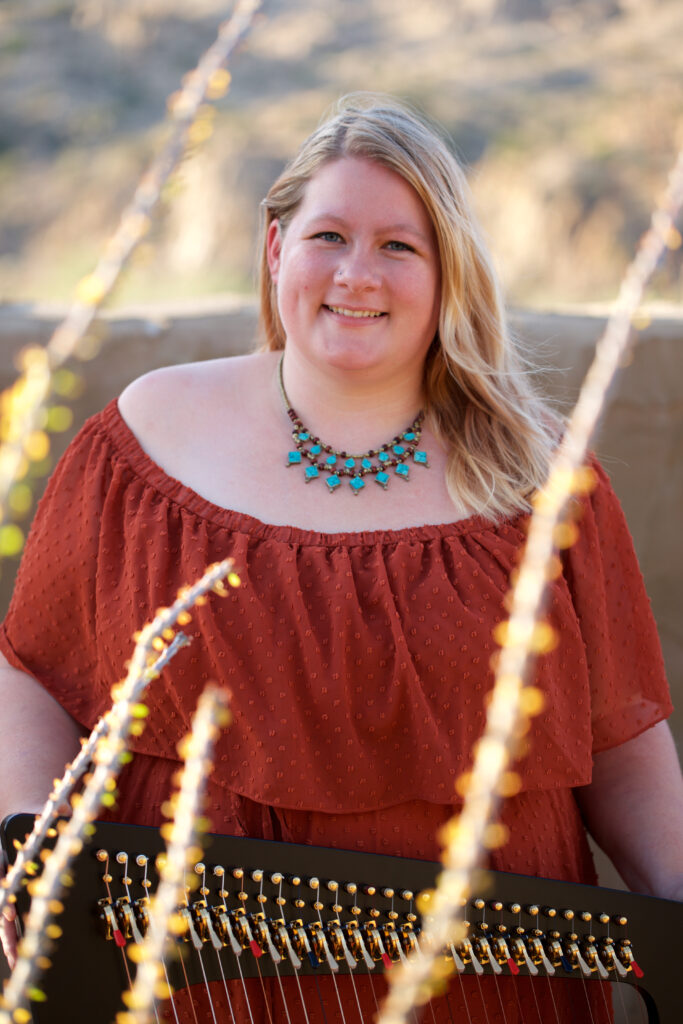 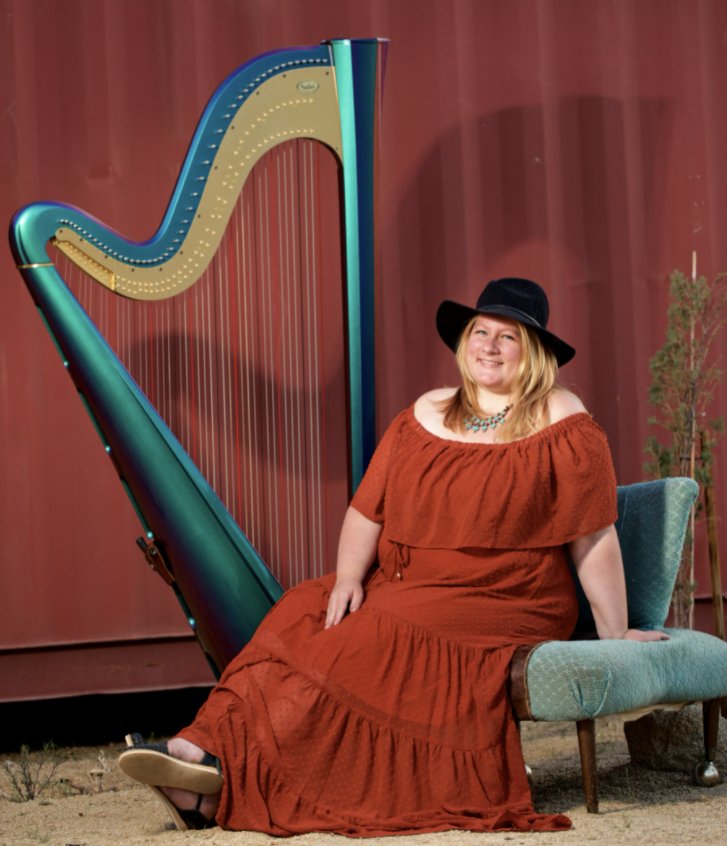 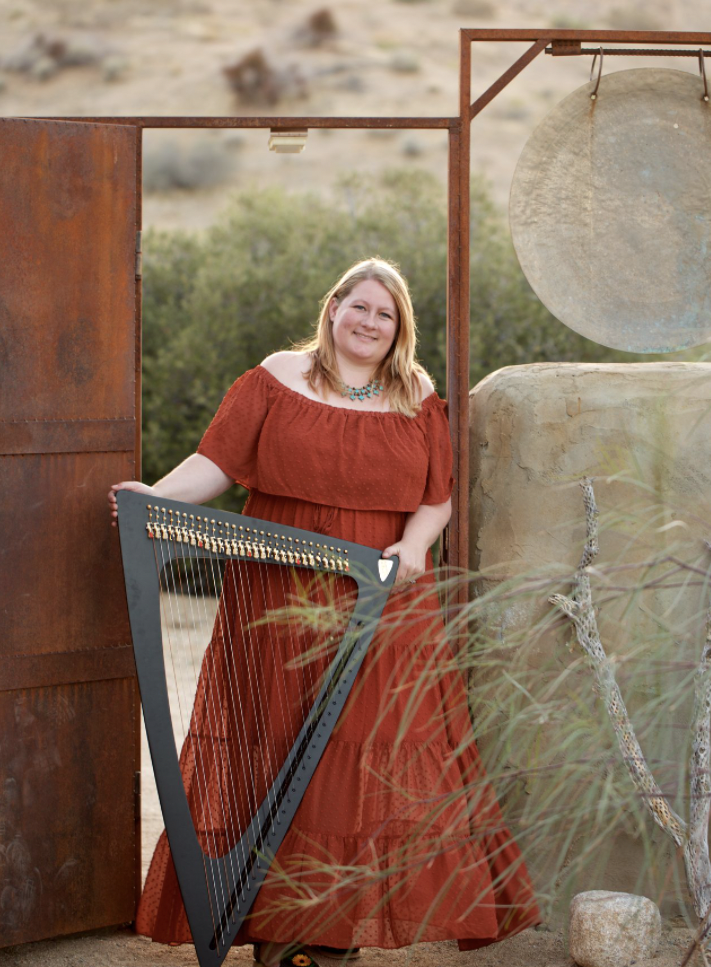 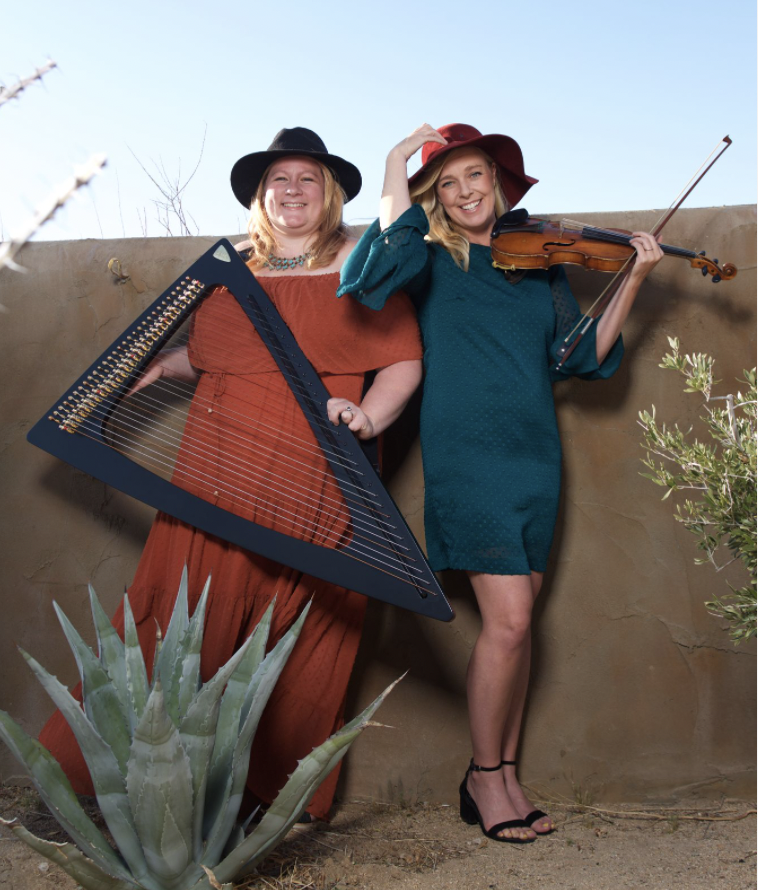 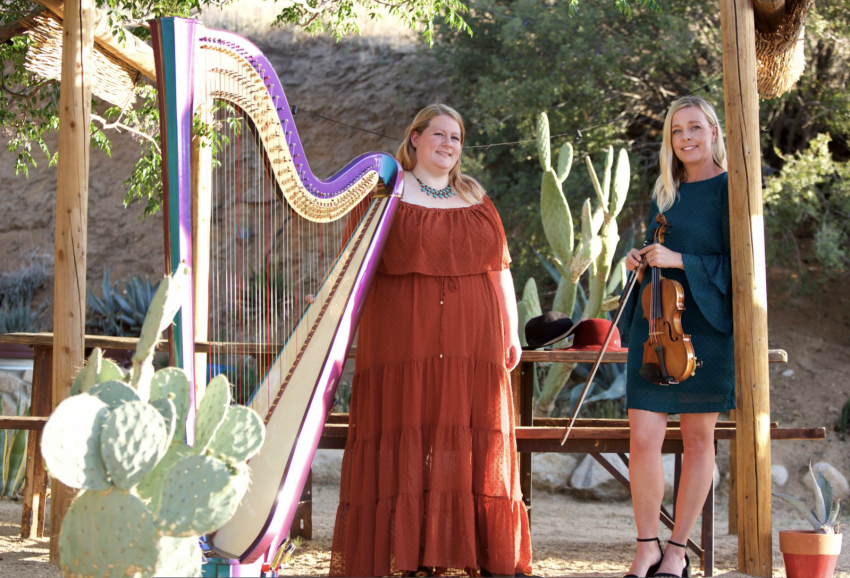 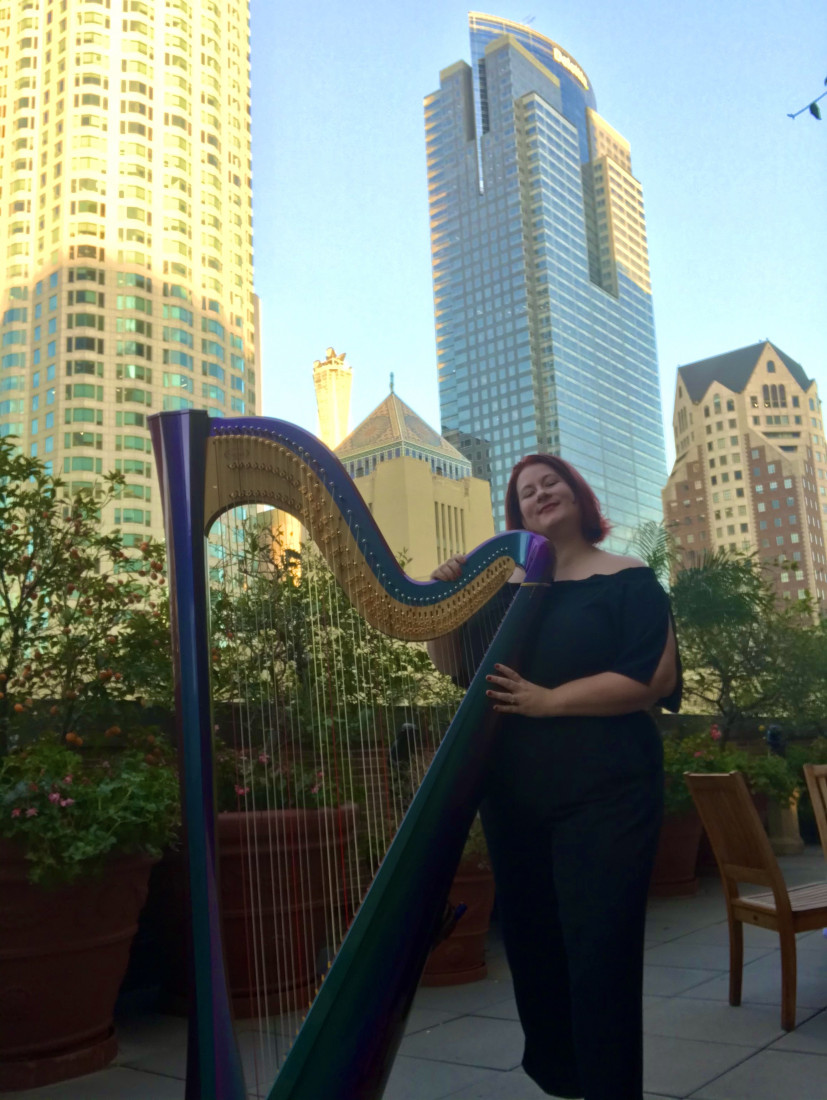 Jillian is a proud Los Angeles native and freelance artist. As a professional harpist, Jillian is dedicated to helping you select music that enhances your unique style. Her extensive repertoire encompasses music to meet traditional, classical, and contemporary preferences. Jillian is available as a solo harpist and also offers a harp/flute, harp/violin duo and a harp/flute or violin/cello trio. Her musical talent has brought a touch of class, elegance, and joy to weddings, receptions, funerals, bar mitzvahs, corporate functions, office parties, school presentations, and holiday programs throughout the United States and Europe.

The Feedback on our Mother's Funeral Service was "Perfection" & "Magnificent". We believe much thanks to Jillian's angelic harp music! She was early, prepared & professional. And very pleasant to work with. I plan to use her again in the future for a happy occasion - like my Wedding!

Jillian was easy to work with, Prompt and our guests enjoyed her performance tremendously! Thanks Jillian!

Thank you Lisa & Jim. You all were so welcoming. I truly enjoyed our time together. 🌈🎶

Jillian Risigari-Gai Lopez is a proud Los Angeles native and freelance artist. She started her musical path at the age of 3. Jillian earned a Masters in Fine Arts in Harp Performance from California Institute of the Arts and a Bachelor of Music in Performance- Harp from California State University- Long Beach. She is currently pursuing a DMA in Performance at UCLA under the mentorship of Lou Anne Neill, former Principal Harpist of the Los Angeles Philharmonic.

A music community that is centered around the artistic process as a building block or foundation to reinforce the sustainability of classical music’s future in an inclusive and comprehensive way has always been the leading forefront of Jillian’s lifelong ambition. She is currently Principal Harpist & Co-Founder of the Los Angeles Chamber Music Co. (LACMC) is a non-profit organization that seeks to provide audiences with exceptional and affordable chamber and collaborative arts concerts that inspire and promote our sense of passion, community, and diversity. Through Jillian’s passion and love of intimate chamber works, she is currently curating programs that feature and highlight an eclectic range of repertoire showcased in livestreams, live music, recordings, music videos, and music education.

Stage Area that is level