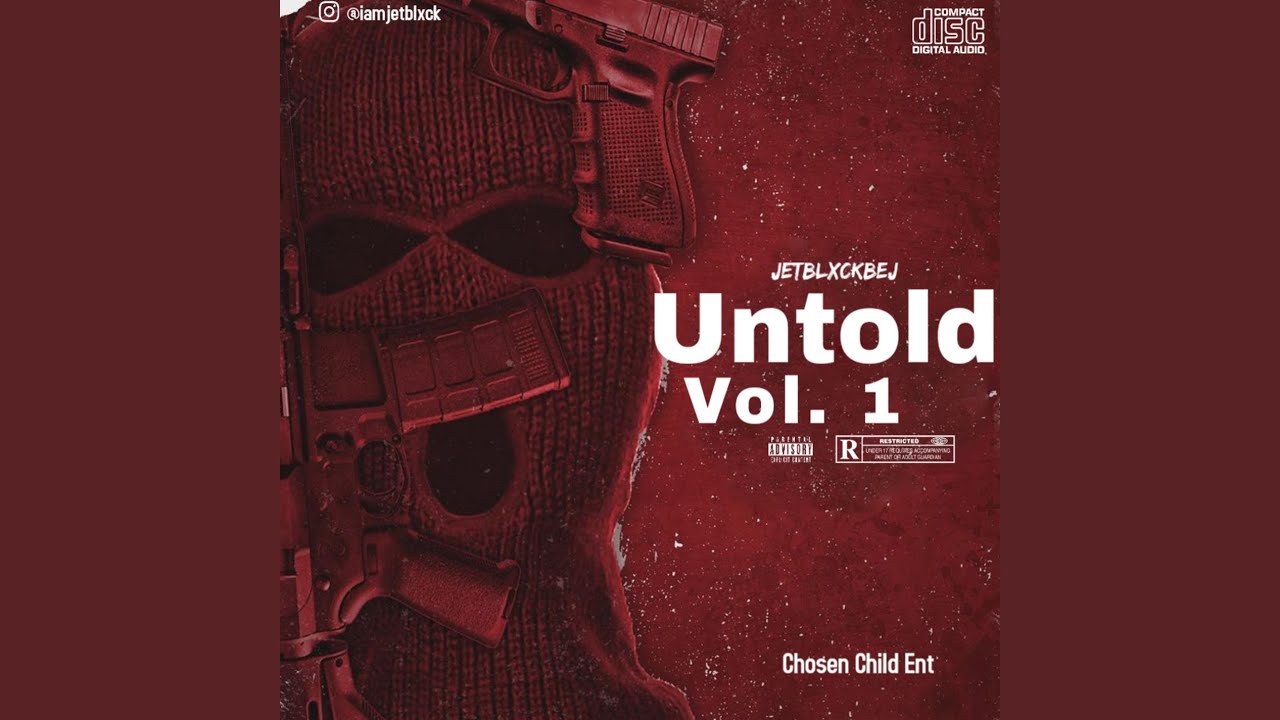 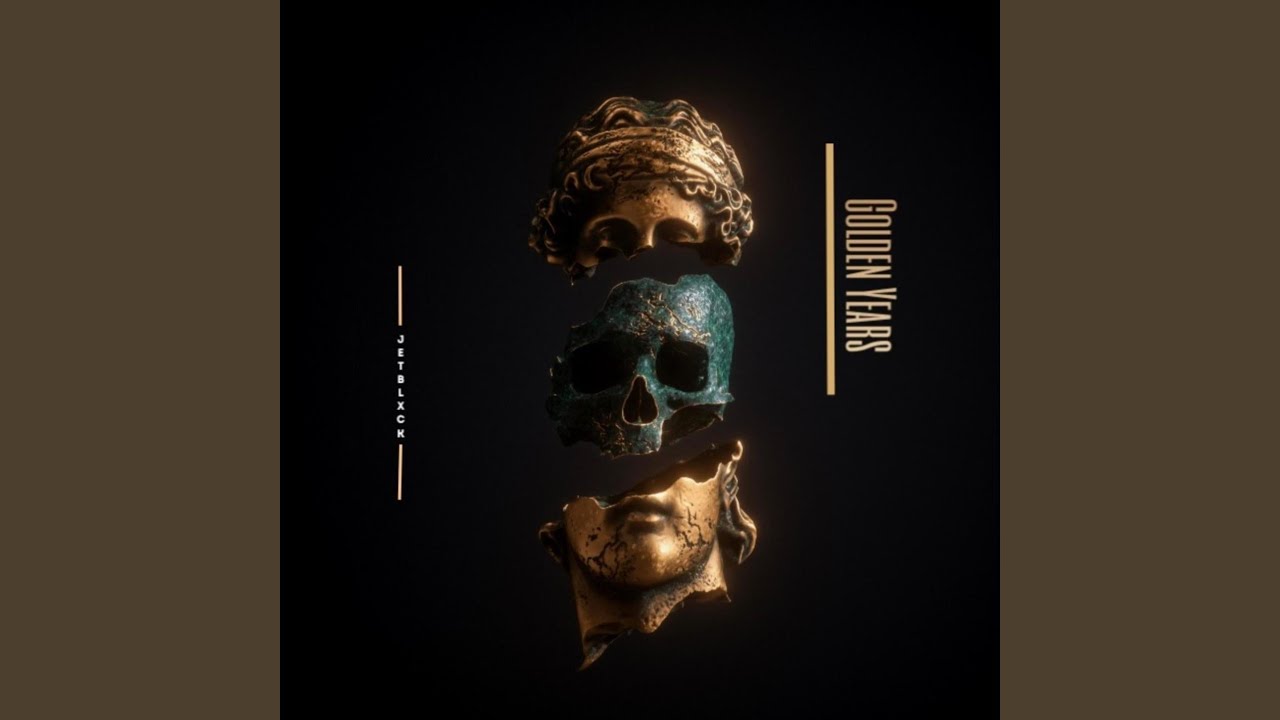 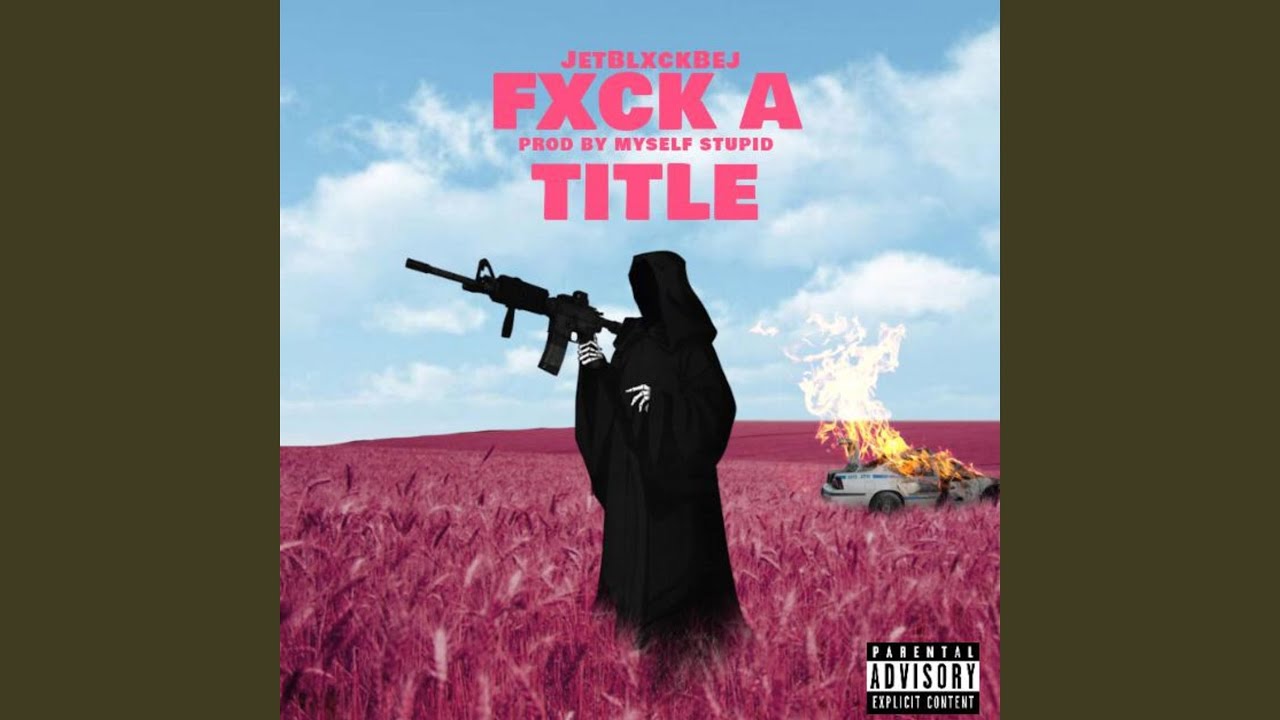 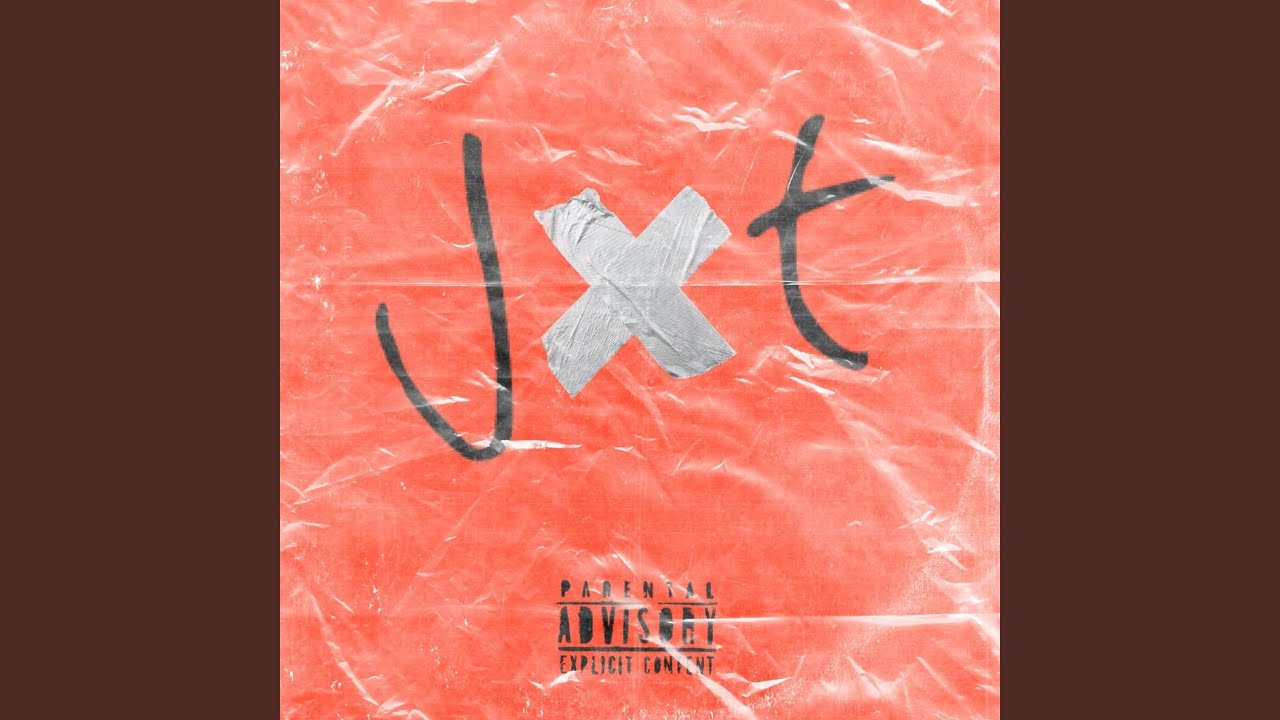 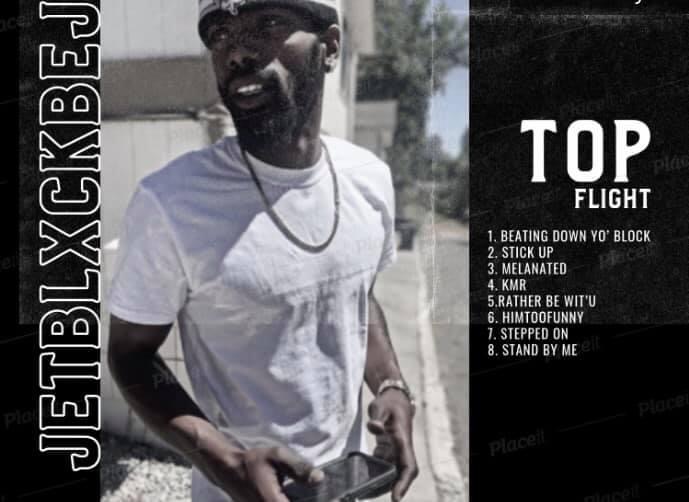 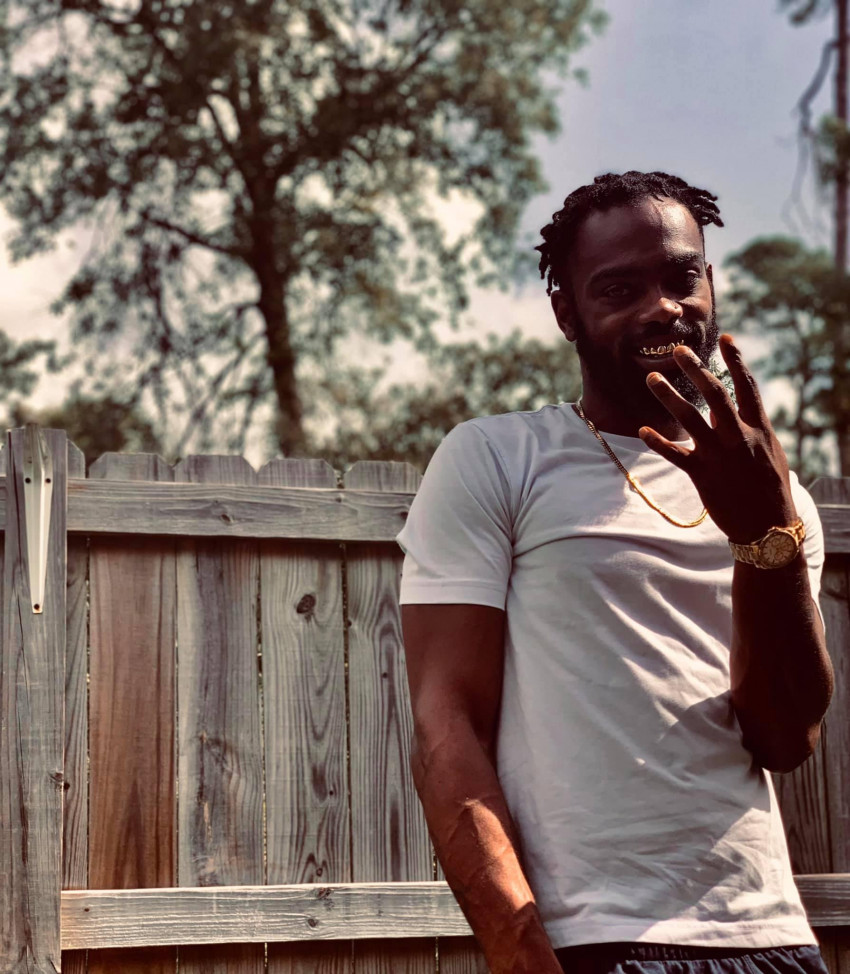 I perform an 1 hour 30 minute show case and take pictures after. We provide our own equipment and can take pictures for your event at an extra charge.

Be the first to review Jetblxckbej

From the streets of Louisiana the catchy but grisly sounds of Jetblxck is what's making him buzz right now. 26 year old Jetblxck first pursued music only a few years ago after realizing it was his only way out. After leaving Lake Charles Jet has linked up with multiple artist and labels. Learning to hone his craft of telling his story in detail is becoming an obsession. As he feels hip hop has taken a detour atm

Beating Down Yo Block
Stick Up
Drop Out
Lawless
Her
Hot Nigga
Rock the Boat
Riot
Drop Out Pt. 2
Robbery Pt.2
And continued

I will provide all equipment

Ada V. said “She was amazing!!!! A crowd pleaser. very nice and very sweet but more than anything very professional. She really did make my night shine that day. So…”