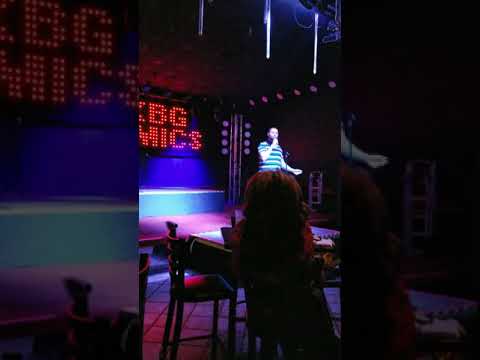 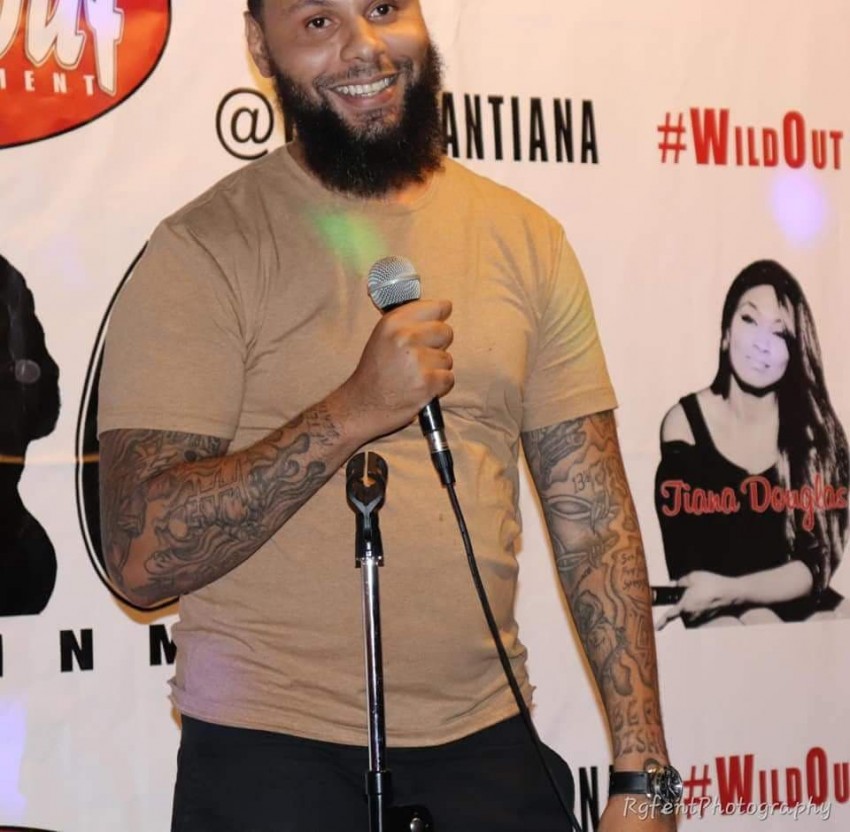 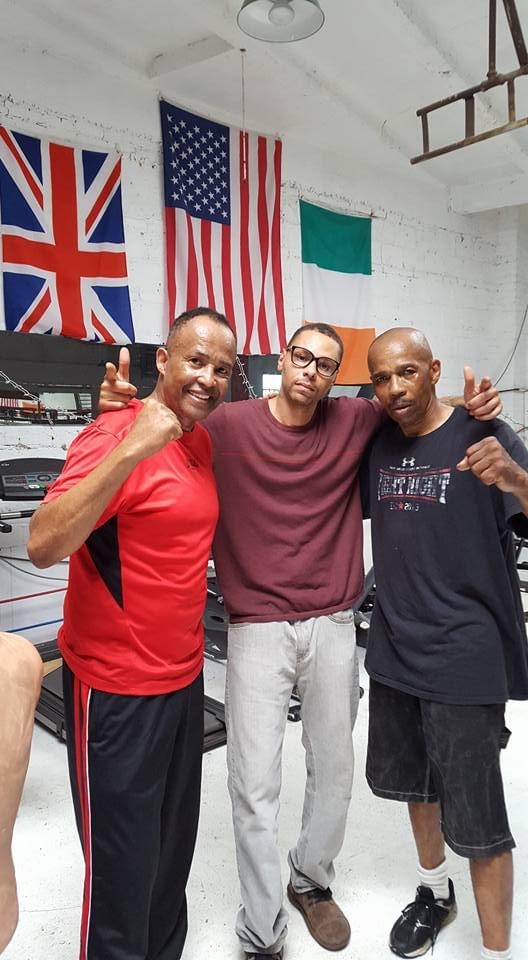 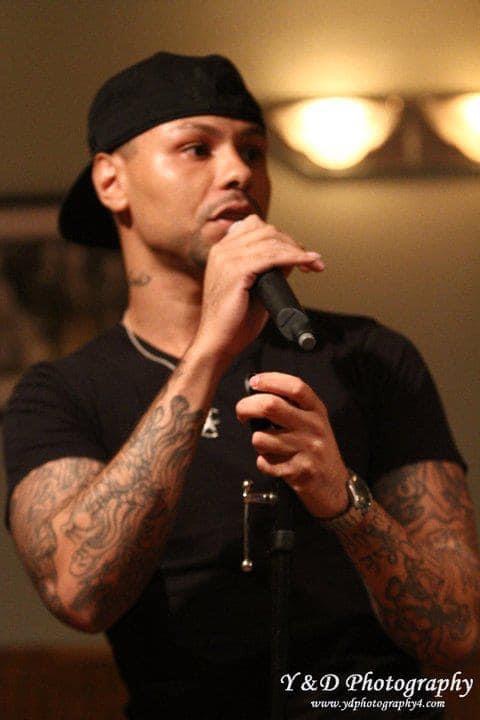 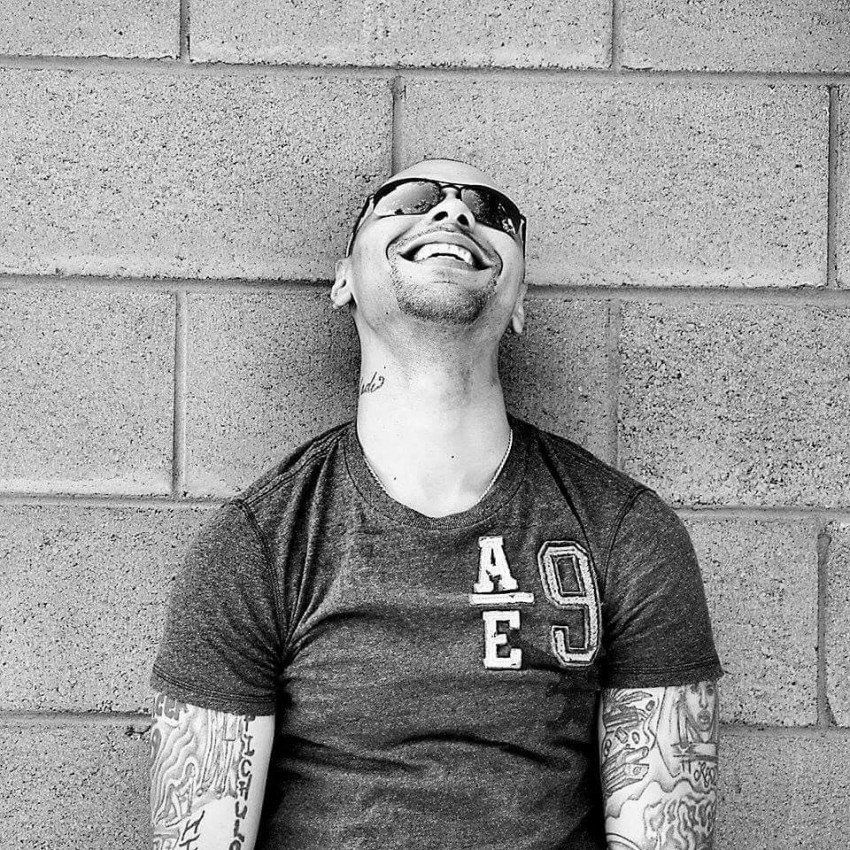 From MC to headliner. Clean, dirty, mainstream, Christian. Islam, story teller
author, poet, speaker,
Next big comedian. Seeking management for ghostwriting, auditions, large competitions, and festivals. I can write anything. I have over 30 children books that just need illustration and help bring published
I look forward to showcasing for you In the future.

Be the first to review Jerone Lyda

I am able to do both clean and dirty comedy. I would describe my style as being intellectual with an urban twist. I can also provide additional comedians if necessary.

On October 5, 2010 DC native Jerone Lydy began his comedy career. Jerone’s witty style has allowed him to quickly gain a pretty large following of fans. He has worked every night in a comedy club somewhere, somehow, sometimes doing two or three shows in one night. “People have always told me I was funny and comedy is giving me an opportunity to be myself”.

Jerone has a genuine love for comedy and puts a lot of thought and creativity into his material. “I enjoy helping people and if I can do it by making people laugh then why not do it”, Jerone has the type of style that doesn’t allow him to be placed in a box.

If travel is substantial I request that my expenses be reimbursed.

I perform a stand up comedy routine.

Patrice O'Neal is one of my favorite comedians.