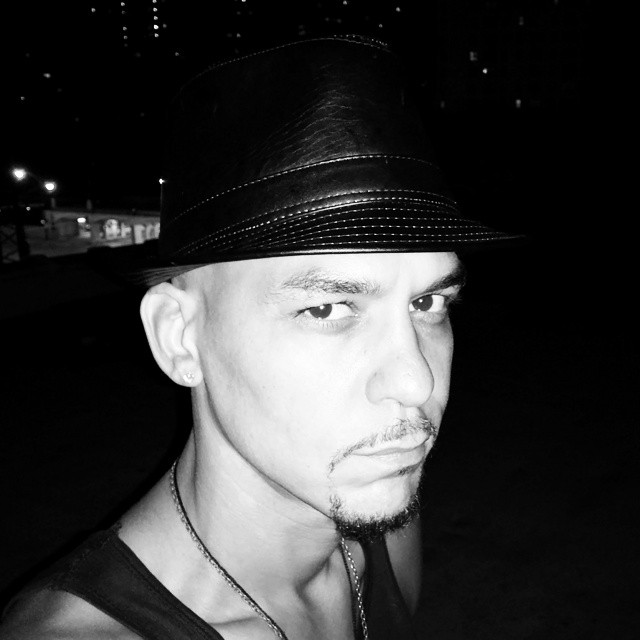 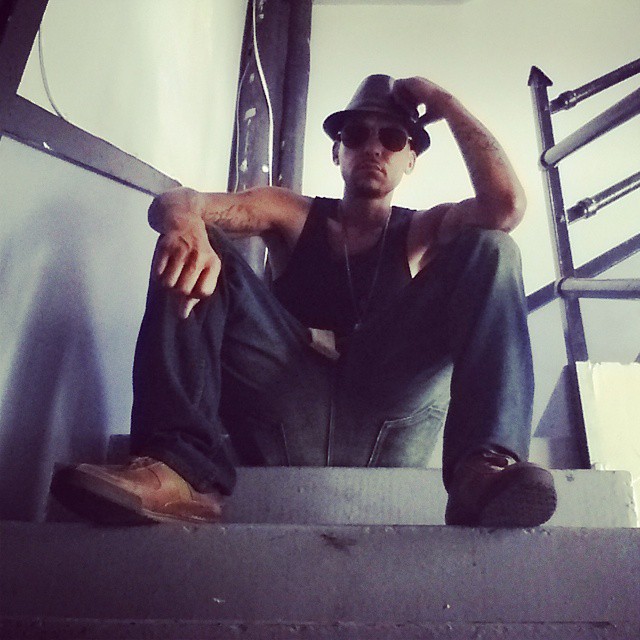 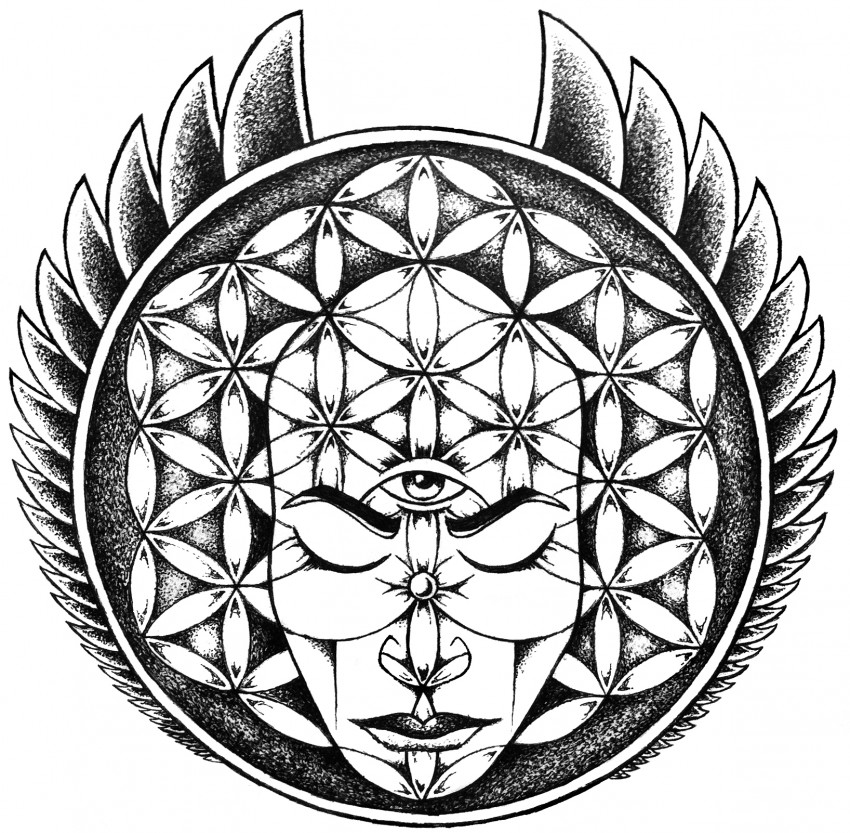 Jericho Spitz hails from Chicago as a prolific songwriter and lyricist, a thorough and well-seasoned rapper as well as an amazing reggae performer.

Be the first to review Jericho Spitz

The audience should expect to be exhilarated by an eclectic and energetic vocal Reggae performer singing to energetic professionally produced music and/or a full band or acoustic musician.

After winning the WGCI/Miller Lite Freshest Emcee Competition, Jericho founded his current independent label Cadre Enterprises and has released 2 albums and 5 mixtapes while dropping cameos on Sega's NBA 2K video game series and other games. Longevity and perseverance have brought this product of the projects to a new level of consciousness which permeates his music, life and prose writing projects. He has a book published with more on the way. Jericho’s next all-reggae LP project, “JERICHO SPITZ” is slated for release in early 2015 with an accompanying tour abroad.

I have a large enough catalog and am versatile enough to cater my content and sound to just about any crowd.