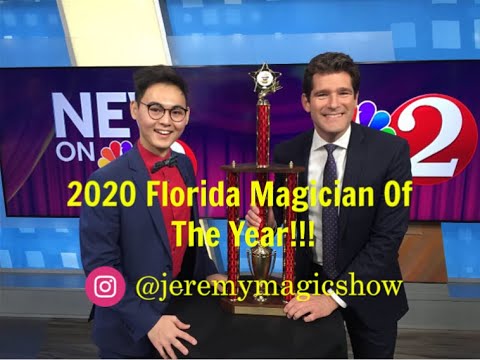 2020 Florida Magician Of The Year 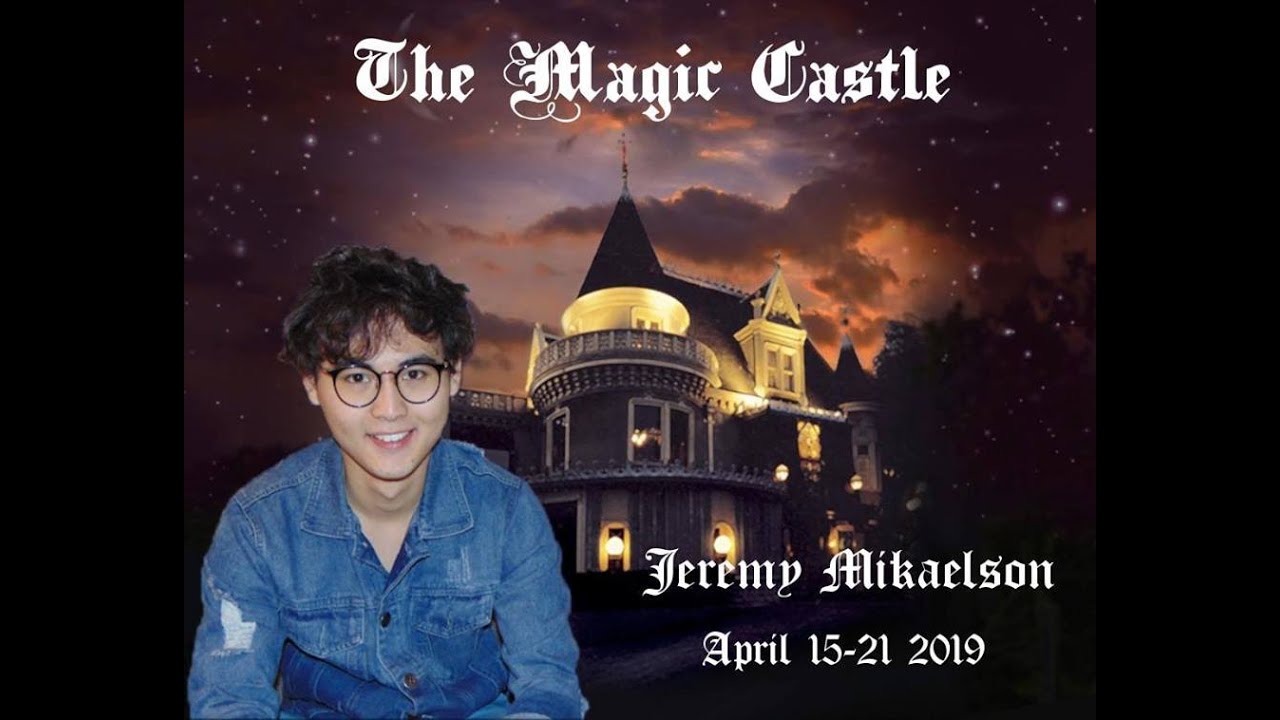 Live at The Magic Castle 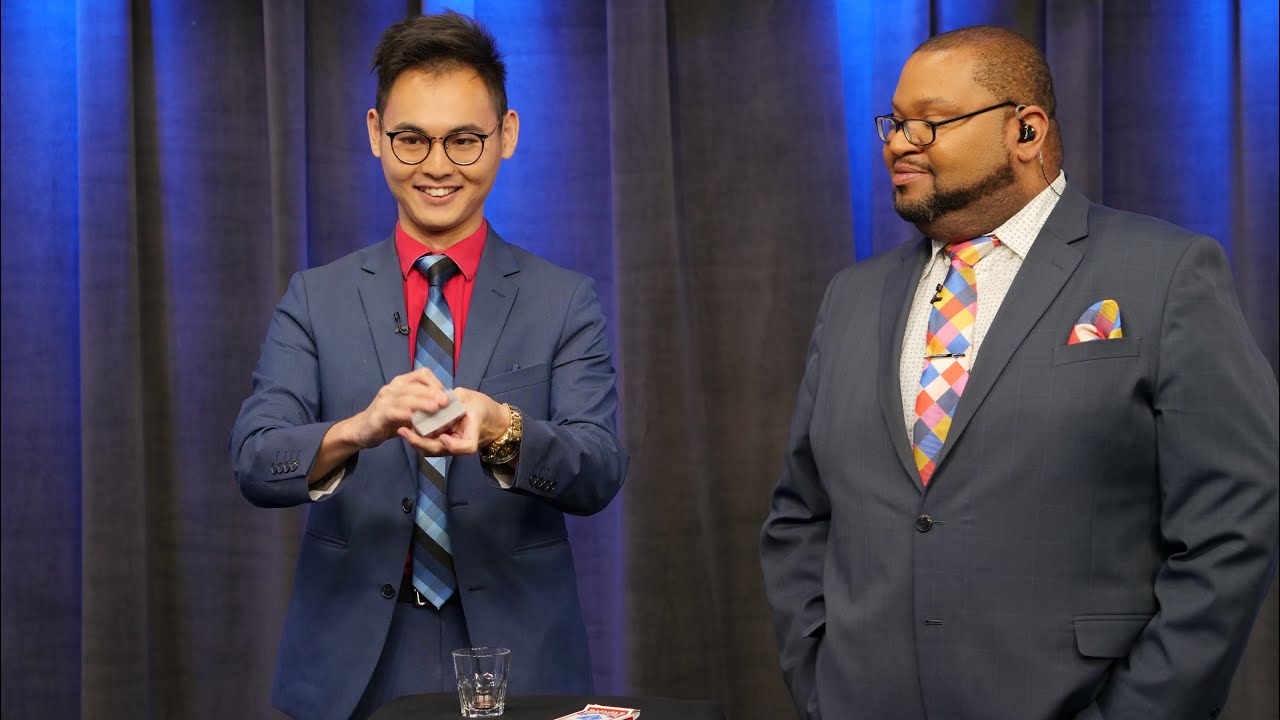 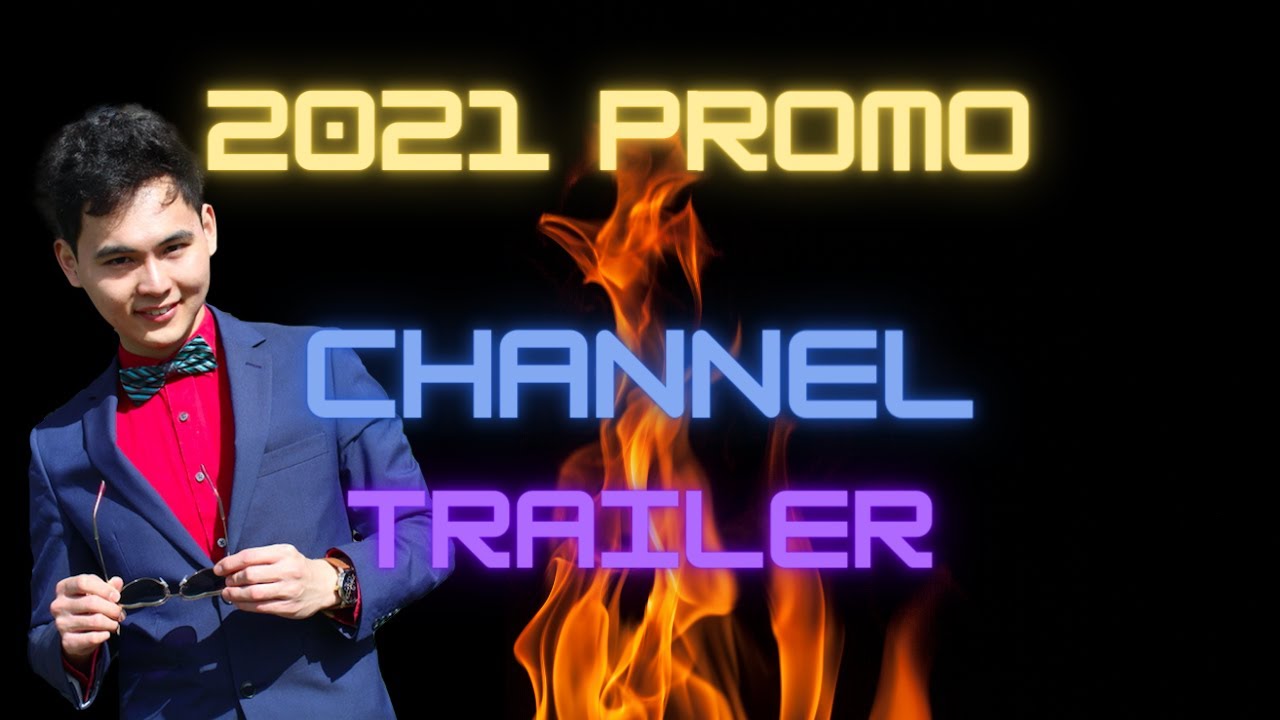 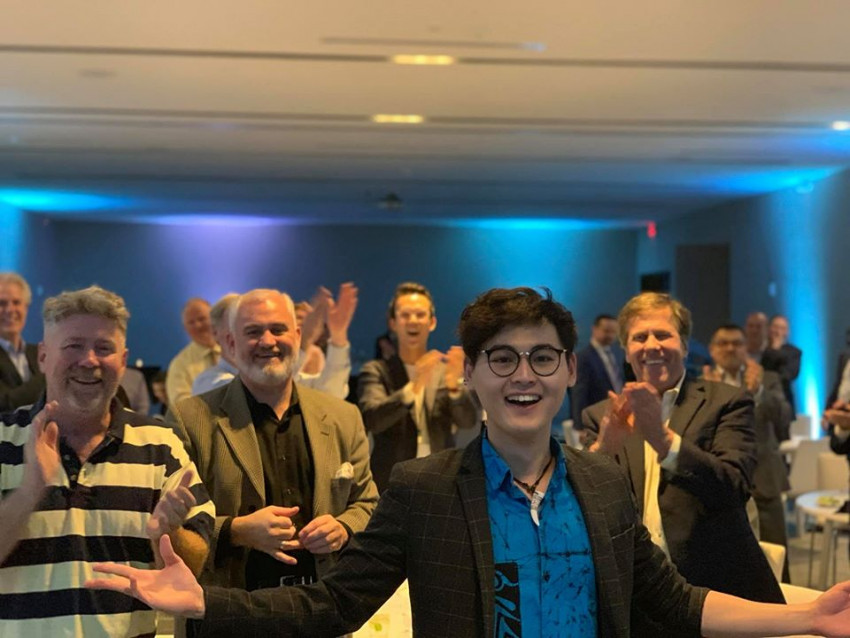 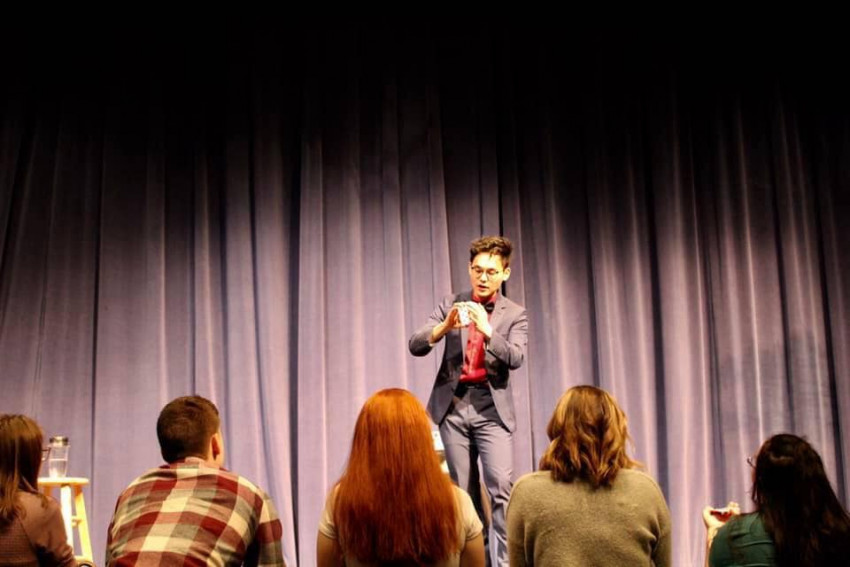 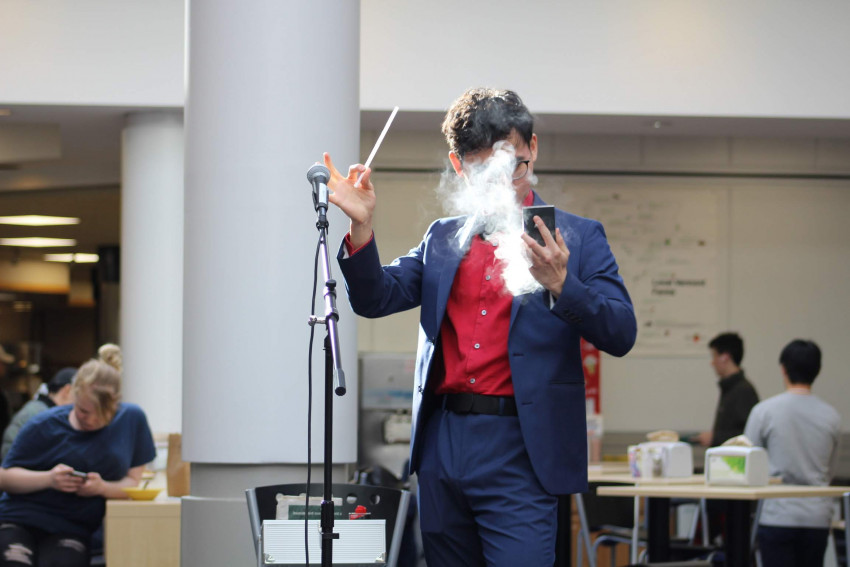 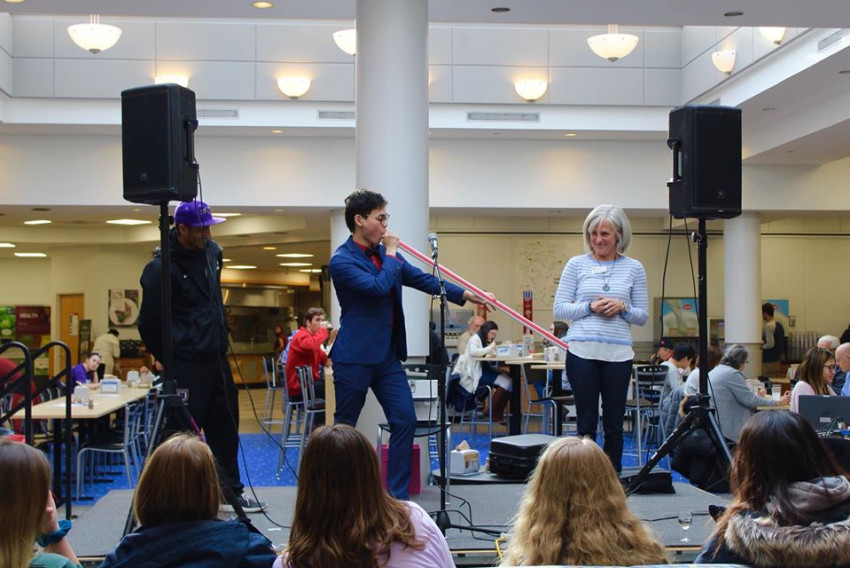 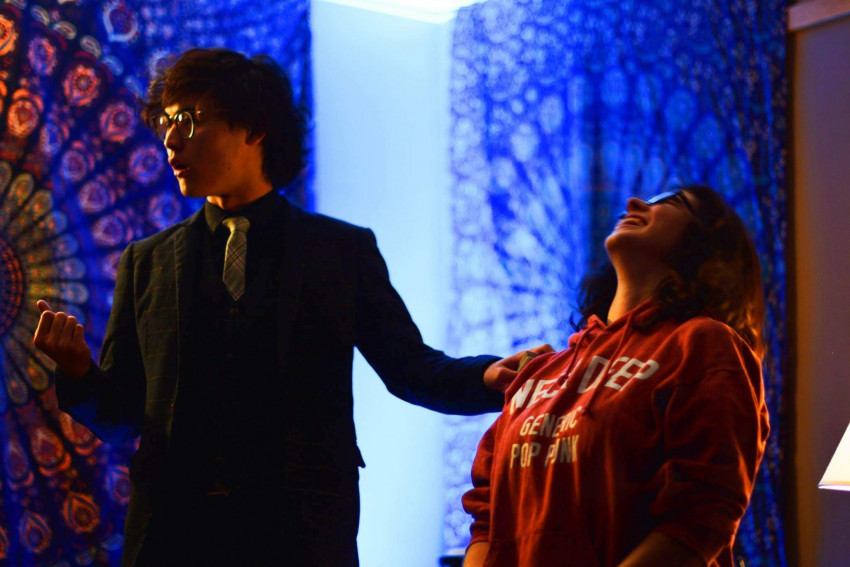 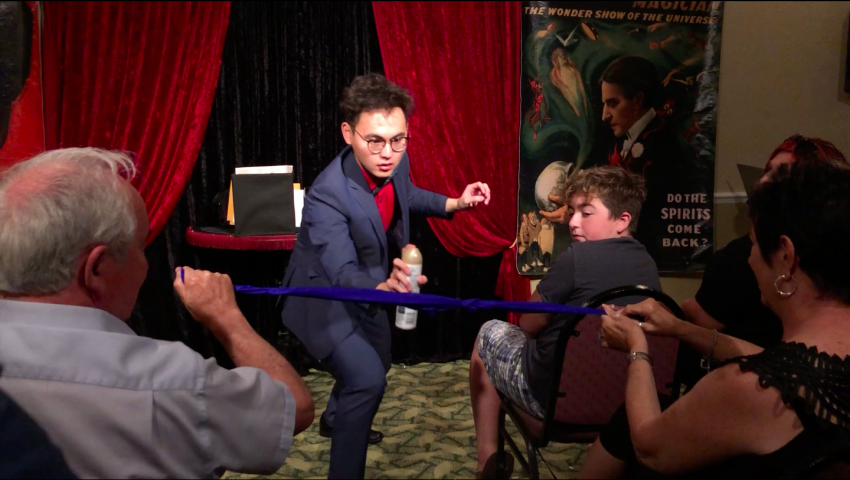 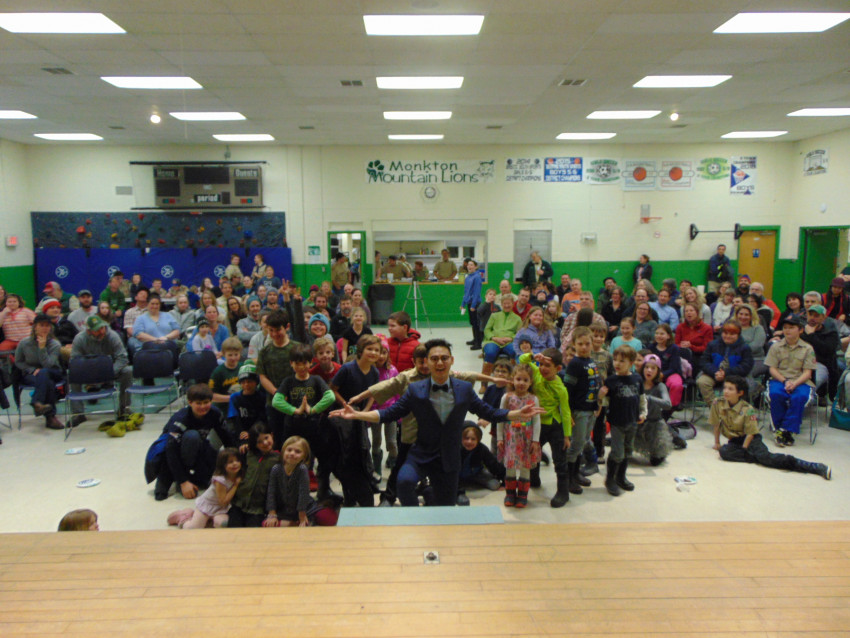 2020 Florida Magician Of The Year Jeremy Mikaelson makes connection with people with his magic.
Jeremy Mikaelson’s one man show “The Ultimate Magic Experience” is a highly interactive show mixed with magic, music, comedy, drama, mentalism, sleights of hand and mind blowing illusions. The show has won 12 awards all over the world including “Best Stage Magic”, “People’s Choice Award” and “Inspiration Award” and "2020 Florida Magician Of The Year." The whole show packs small and plays very big and is suitable to any corporate stage. The golden quality of the show has been favored by many event directors, activity directors, parents and corporation CEOs throughout the country.

The Best 10-Minutes Magic Show Ever!

Jeremy is an expert magician and entertainer. We were fortune to have him perform a 10-minute program for our professional organization at our celebration event last February. Jeremy knows how to liven up the room and engage with the audience. Even though this was a virtual program Jeremy was able to get the audience to participate in the show. The audience, including myself, loved it and were very impressed with the fun and relaxed atmosphere. We were glad that we had a chance to experience Jeremy's performance at our event!

Jeremy was overall a top rated experience!! He was able to do an interactive show while following cdc guidelines. The kids were engaged and memorized by some unique never seen magic. After his show he even did extra tricks for the adults Jeremy is very dedicated in making his customers happy!

Fantastic Show with Lots of Laughs!

Jeremy brought the perfect entertainment to my event. All my employees were laughing hard and astonished by his magic at the same time. Jeremy is quite a performer and really connects with everybody who is watching. Jeremy's show is very visual and funny. Me and my husband are still laughing at some of his jokes the next day. I highly recommend Jeremy to anyone who is looking to have a night of astonishment and laughter! Thank you so much Jeremy!

Perfect Entertainment For my Event!

What a fun, comical and magical experience! Jeremy provided the perfect entertainment for my event. My guests were wowed by his talent to trick the eye and the mind. Truly amazing!

A Highly Entertaining Hour of Magic

Jeremy Mikaelson, A highly entertaining hour of magic-fuelled comedy. Jeremy showed the audience what he could really do with magic – many spectators wore the token ‘how did he do that?’ look on their faces as he pulled tricks from his hat. Judging by the audience reaction and their chatter as they filed out, it’s clear that this is a thoroughly enjoyable way to spend an hour.
I would give a 5 star for Jeremy and recommend to any one!!

Unions: The Society Of American Magicians

2020 Florida Magician Of The Year Jeremy Mikaelson specializes in corporate entertainment with a family friendly show. From the world famous Magic Castle in Hollywood to high school stadiums in China, Jeremy Mikaelson has entertained and mesmerized audiences across the country and all over the world. Mikaelson was named 2020 Florida Magician of The Year at the Historic Cocoa Village Playhouse. Mikaelson proudly holds the title of 2018 International Champion Of Magic. He was awarded the Best Stage Magic award and People’s Choice Award by Texas Association of Magicians. His magic has been featured on many news, radios, magazines covers and articles. Mikaelson's show is mesmerizing, dynamic and spellbinding.

Jeremy Mikaelson is most known for his unique umbrella manipulation magic. His show combines theater, dance, Asian elements and Western culture. Jeremy has been perfecting his magic craft since he was 10 years old. He has apprenticed Master Magician Johnny Thompson.

The world's oldest magic organization, the Society of American Magicians (founded in 1902 by Harry Houdini.) awarded Mikaelson 2018 International Champion Of Magic. His talent has also been recognized by the world’s most prestigious magic school, Mcbride’s Magic and Mystery School which granted him The Inspiration Award in 2017. "Jeremy is the future superstar of Magic" Says Jeff McBride, Las Vegas Magic headliner and producer. The founder of Hollywood's Famed Magic Castle Milt Larson praised Jeremy's show as "Very Original"