Break Even
Jenn Under Cover 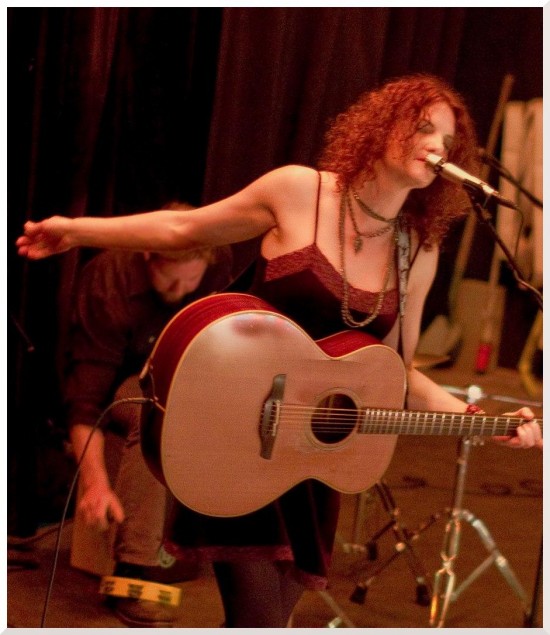 Live Performance at The Columbus Theatre 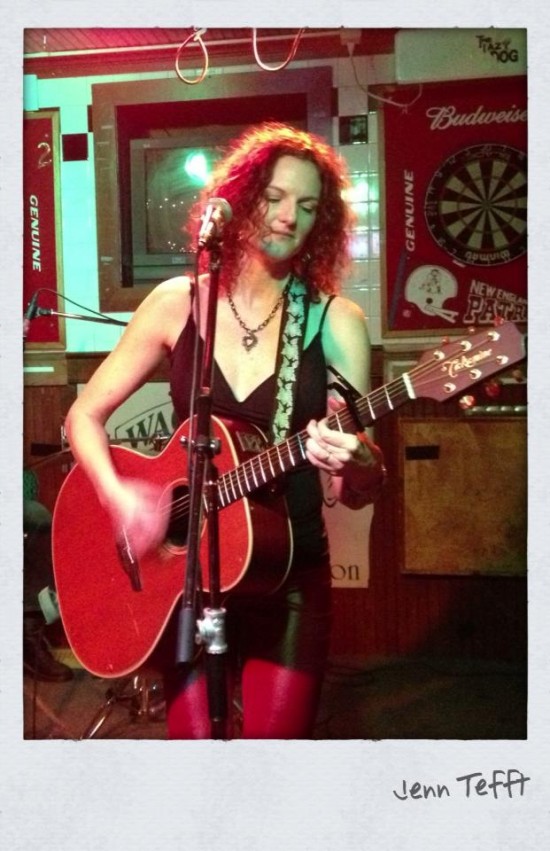 Performance at The Lazy Dog 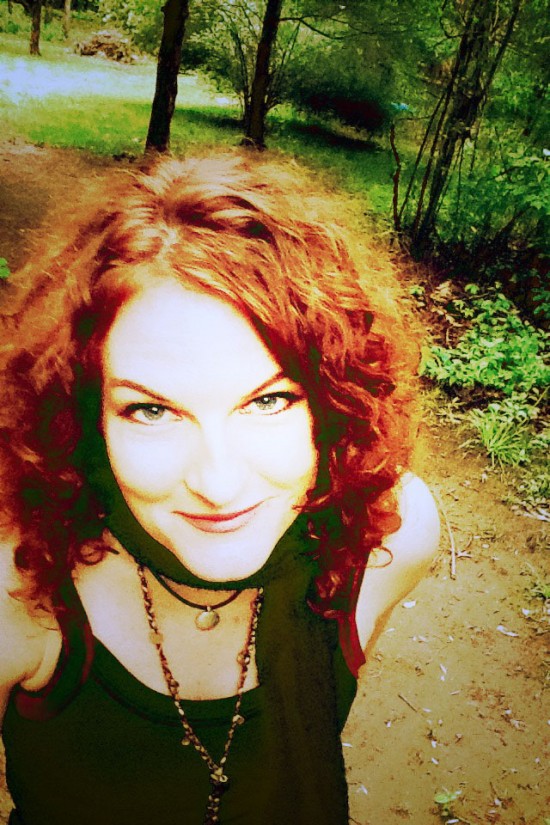 Jennifer Tefft is a fired up, energizing presence who pulls earthy music from its roots and breathes fresh, soulful, rock and roll life into them.

With stellar vocals, solid guitar chops and a diverse list of cover tunes, Jennifer is a great fit for your Wedding, Cocktail party, house party, bar, corporate event or back yard bbq!

Jennifer can be booked as a solo act or as a duo with a percussionist. Please visit (link hidden) for audio and video samples,

Be the first to review Jennifer Tefft Acoustic

Jenn is a Boston Music Award nominated "Best Female Vocalist". Her strength lies in her versatile voice and her ability to make each song distinctly her own! She has received rave reviews from audience members, wedding guests and club owners alike.

"We had Jenn & co. At The Red Raven this February and are so excited they are coming back soon. Jennifer has a way of taking popular and classic covers and giving them her indie, soulful twist which makes them outstanding. She was a crowd please for all of our guests, no matter the age. This made the gig a great fit for us!" Jen Apazidis, Owner of The Red Raven

"Jenn played at our wedding in June 2013, just a few weeks ago, and she was amazing. From the beginning really; once I requested a quote her communication was personal and timely. We chatted via email on various occasions, she was so flexible with timing and was just perfect. Throughout the night and after the wedding people were talking/raving all about her, even a guest that is in a band himself. Her professionalism and talent was prime but mostly I enjoyed the atmosphere that her voice and ability offered to our wedding." -Tara J, Tiverton, RI

Whether you book Jenn Under cover as a solo act or as a duo with her cajon player Rob, you will receive a unique, professional performance tailored to your event.

Shelter from sun or rain if event is outside