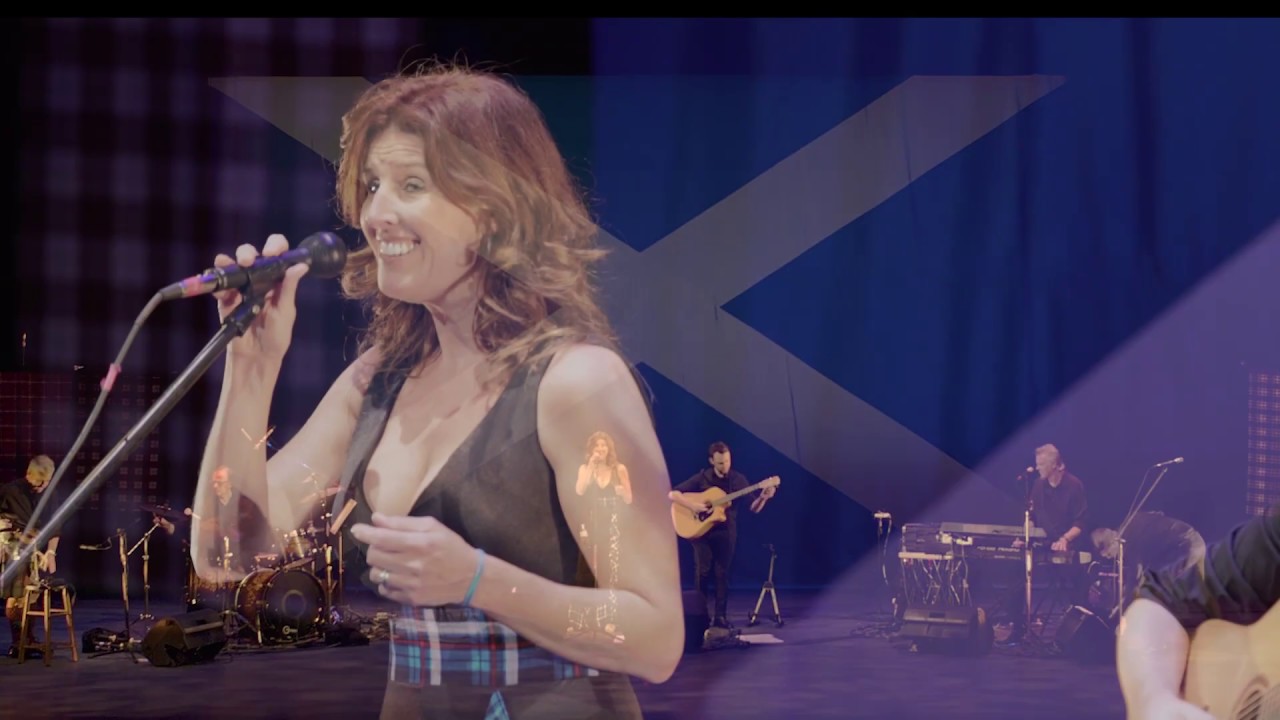 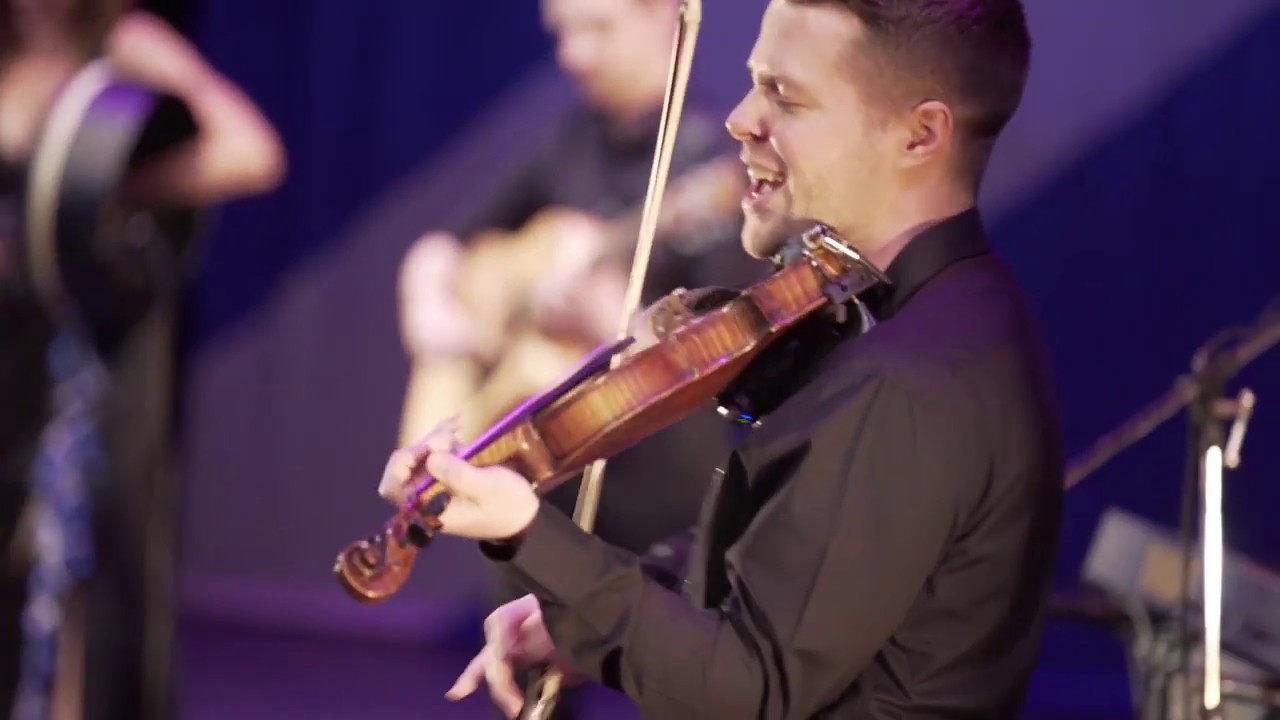 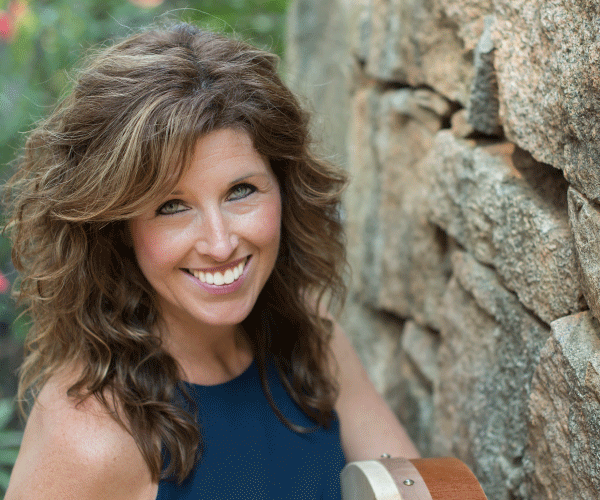 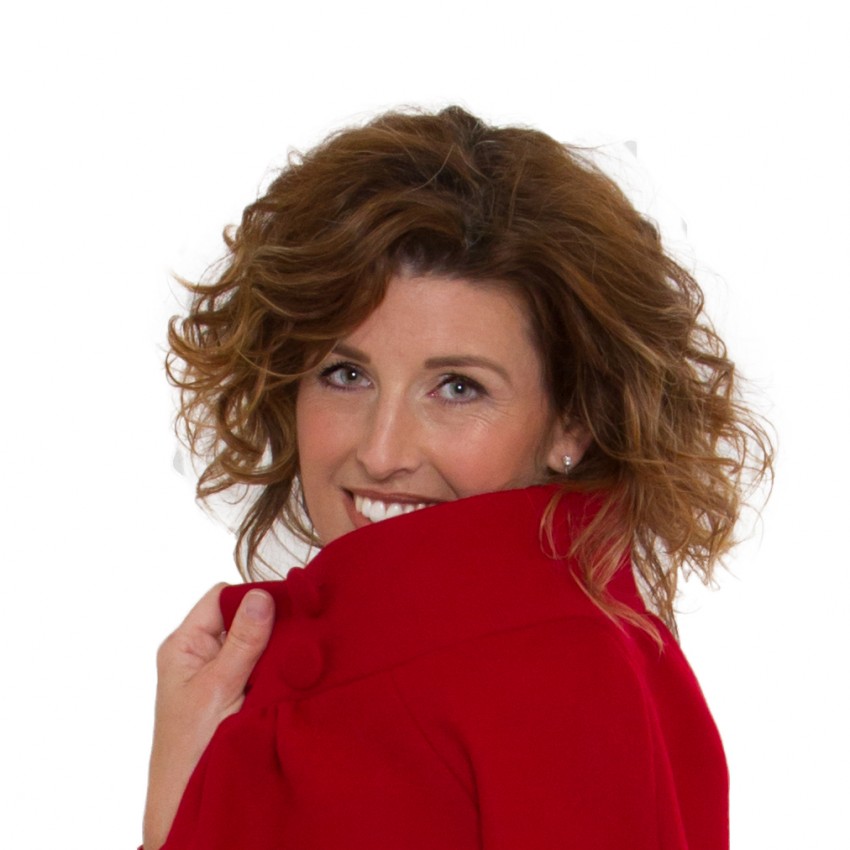 ***PLEASE READ***
I AM CURRENTLY (2019) ONLY ACCEPTING BOOKINGS FOR THE HIGHLAND ECHOES SHOW- INCLUDES A COMPANY OF 4 DANCERS, 6 MUSICIANS, 1 TECH and 1 TOUR MANAGER.

AWARDED 'CELTIC ALBUM OF THE YEAR' BY CELTIC MUSIC RADIO AND NOMINATED FOR 'TRAD ALBUM OF THE YEAR BY TRADCONNECT', THIS NORTH CAROLINA FOLK SINGER, HAS A STRONG RELATIONSHIP WITH THE MUSIC THAT TRAVELED OVER WITH THE SCOTTISH SETTLERS.

Be the first to review Jennifer Licko

The Jennifer Licko Band DETAILS and Bios below:

A 4-time All-Ireland Fiddle Champion, Dylan was a student of the great Rose Flanagan (the original fiddler in Cherish the Ladies) and counts Joanie Madden, Brian Conway, Mike McHale, and Monsignor Charlie Coen among his primary influences. He is a vibrant stylist whose playing has been called “impeccable and spirited.” Dylan has performed at Lincoln Center, Joanie Madden’s Folk N’ Irish Cruise, Austin Celtic Festival, at Gracie Mansion for NYC Mayor Bloomberg, on Jay Unger’s Dancing On the Air show on WAMC, also Foley has been featured on Irish Television channels RTE and TG4’s fleadh programme.

Patrick Mangan is from Brooklyn, New York, where the two-time All-Ireland fiddle champion studied with renowned fiddler and teacher Brian Conway. At sixteen, Patrick appeared in Riverdance - on Broadway, becoming the youngest fiddler in the show’s history. He currently tours with Riverdance as fiddle soloist and musical director.

Noted Irish Echo and Wall Street Journal music critic, Earle Hitchner, has stated that he “embodies all that is admirable and durable about the Irish tradition in America.”

Born in Co. Cork, Patsy has worked with some of the most respected players in Irish Music including fiddle player Eileen Ivers and piping legend Paddy Keenan. He has performed with The Cathie Ryan Band for the past seven years. His songs have won awards and acclaim, including a feature on NPR’s All Songs Considered.

From England, and hailed by Tony Visconti (producer for T. Rex and David Bowie) as one of the greatest keyboard players he has ever worked with, Bob has performed all over the world with many different artists including, but not limited to, Dexy’s Midnight Runners, Aha, Joan Armatrading, Cliff Richard, and Bob Geldof. Bob was signed to EMI publishing, and had songs covered by several artists throughout the world, including Judie Tzuke, Kiki Dee and Agnetha Faltsog (Abba).

RECENTLY AWARDED 'CELTIC ALBUM OF THE YEAR' BY CELTIC MUSIC RADIO, THIS NORTH CAROLINA FOLK SINGER, HAS A STRONG RELATIONSHIP WITH
THE MUSIC THAT TRAVELED OVER WITH THE SCOTTISH SETTLERS.
Spending her youth as a competitive Scottish Highland Dancer encouraged her interest and love for the Scottish traditions. Jennifer is an exceptional vocalist and multiinstrumentalist who plays the piano, guitar, and bodhrán (Irish drum). After living almost a decade in Scotland and Ireland, Jennifer realized the strong
similarites between Scotland and North Carolina...and her music began to branch out into a genre which honors those connections.

"We encourage anyone to go hear her live as well, for this is an artist who should be heard"...Celtic Beat Magazine