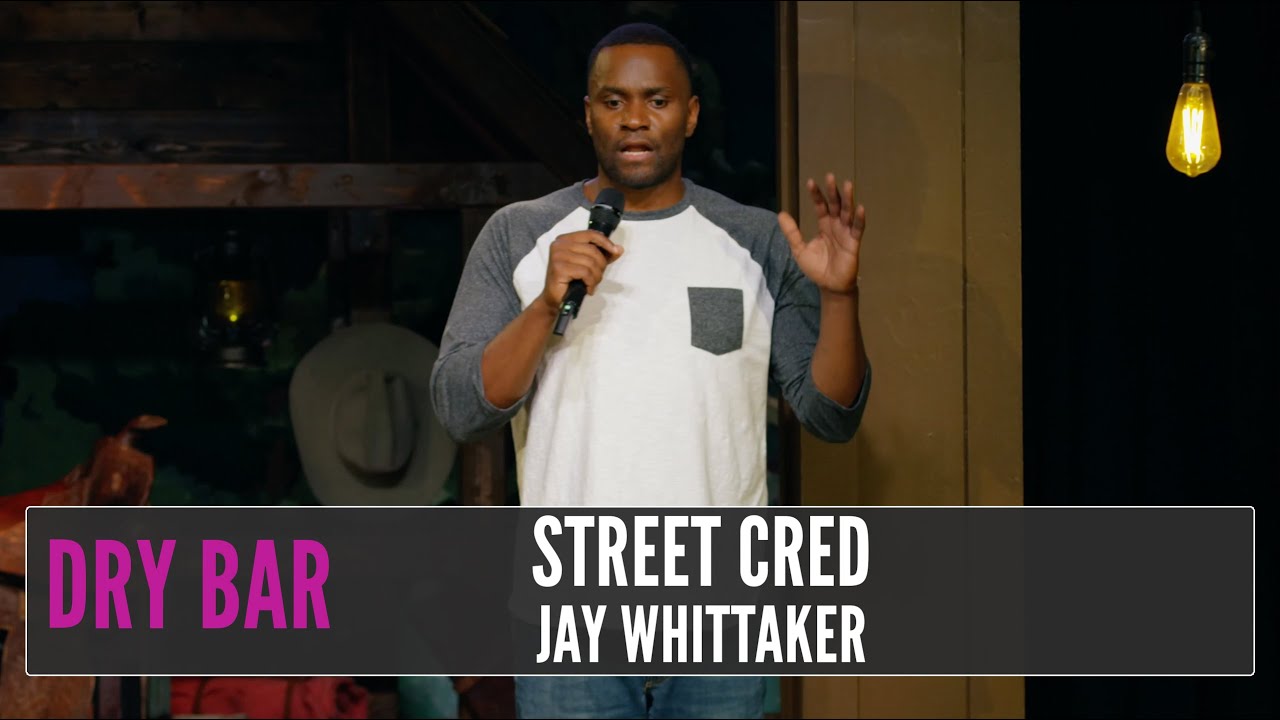 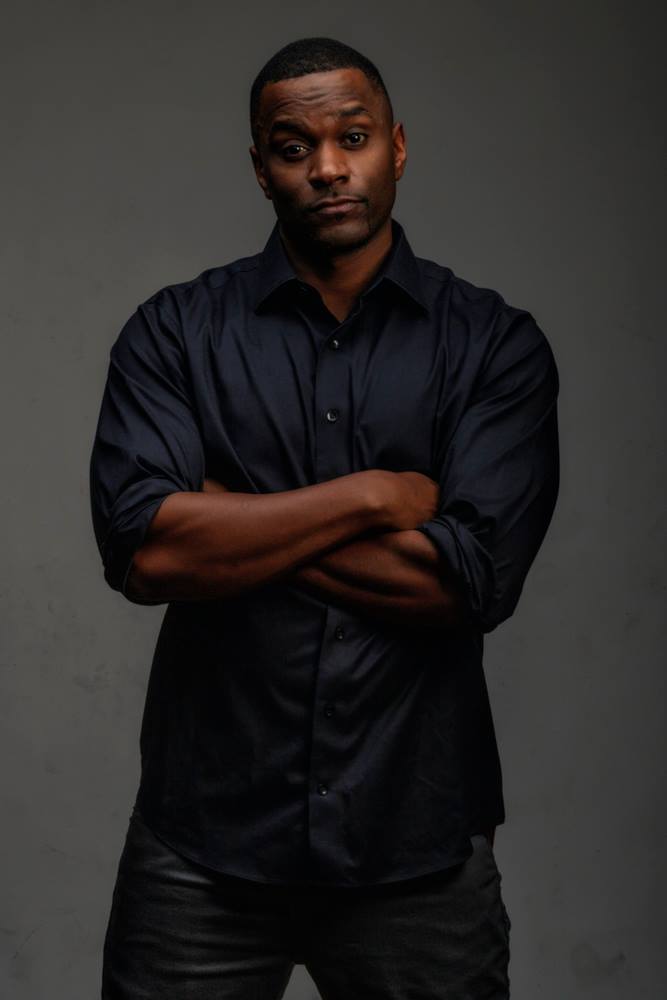 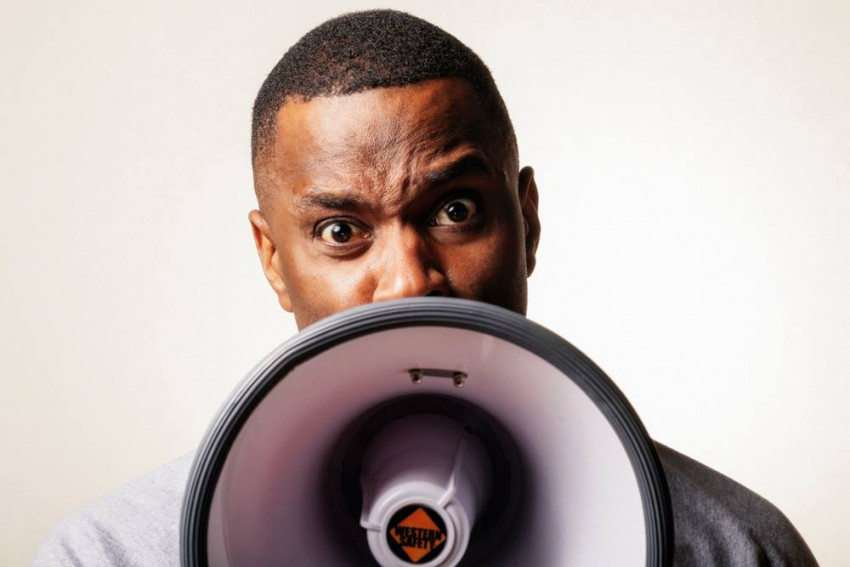 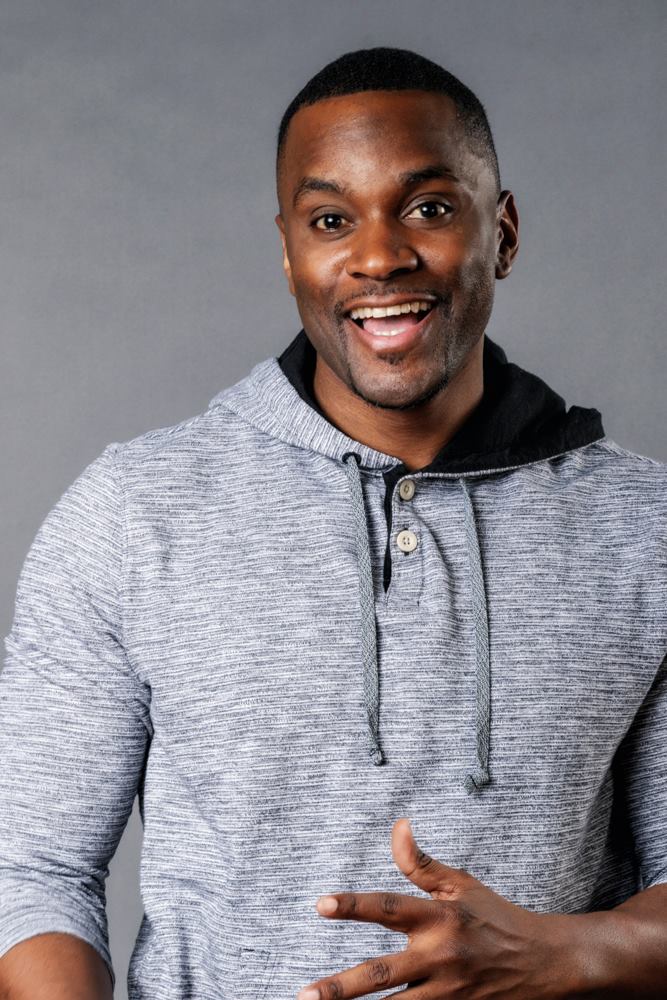 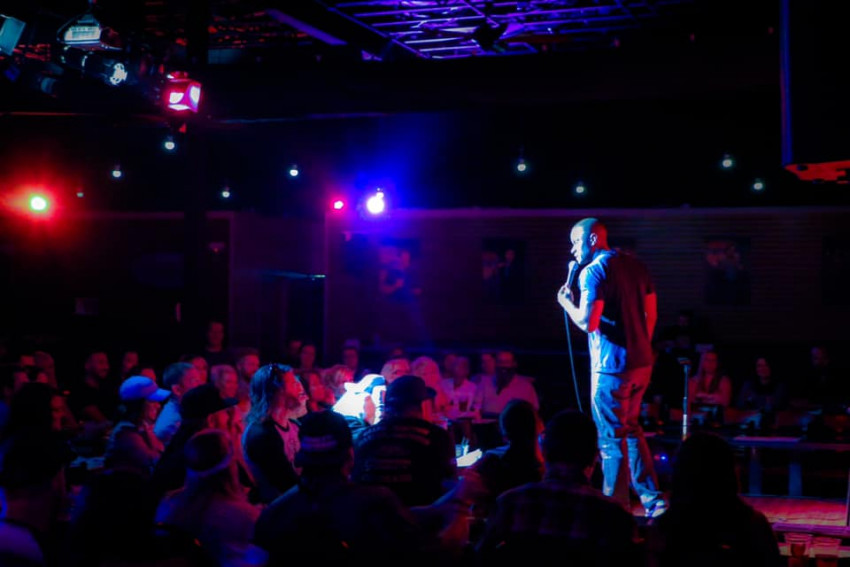 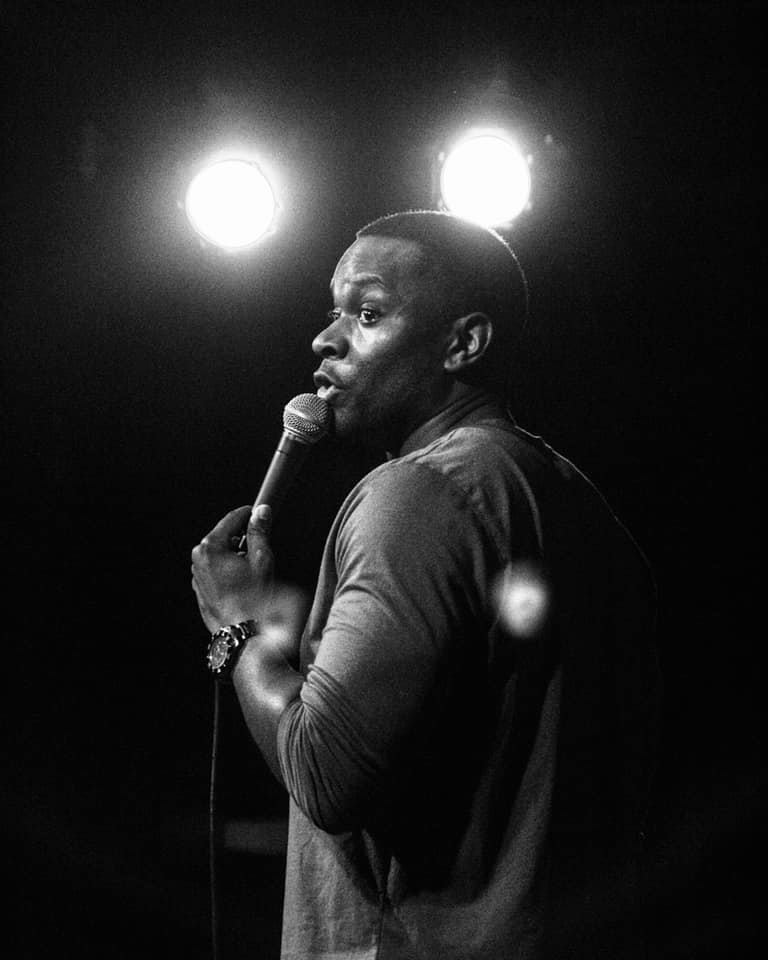 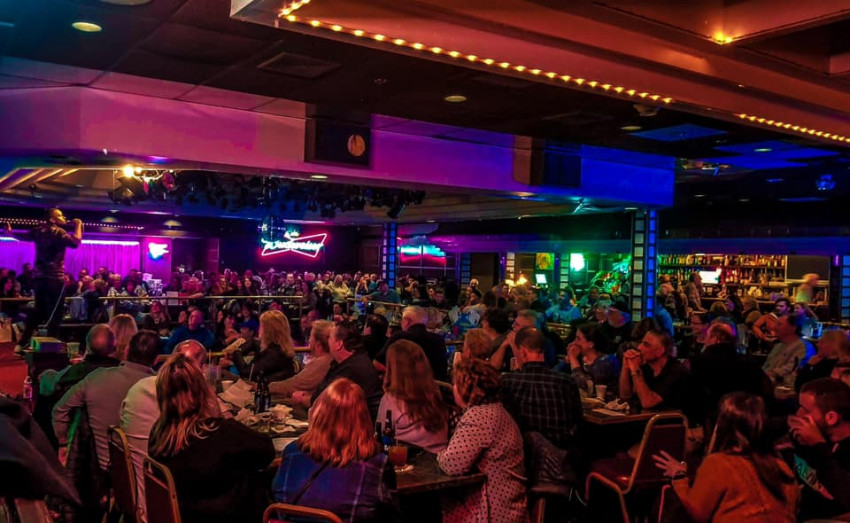 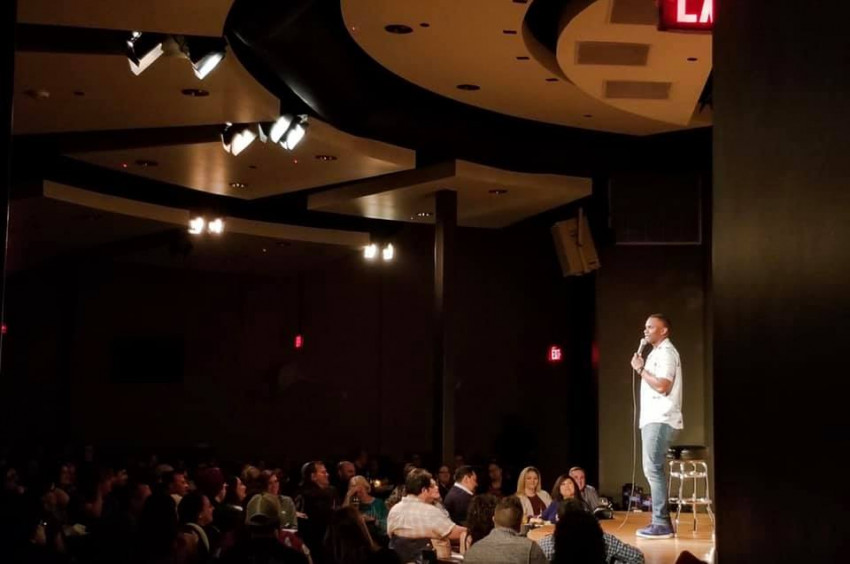 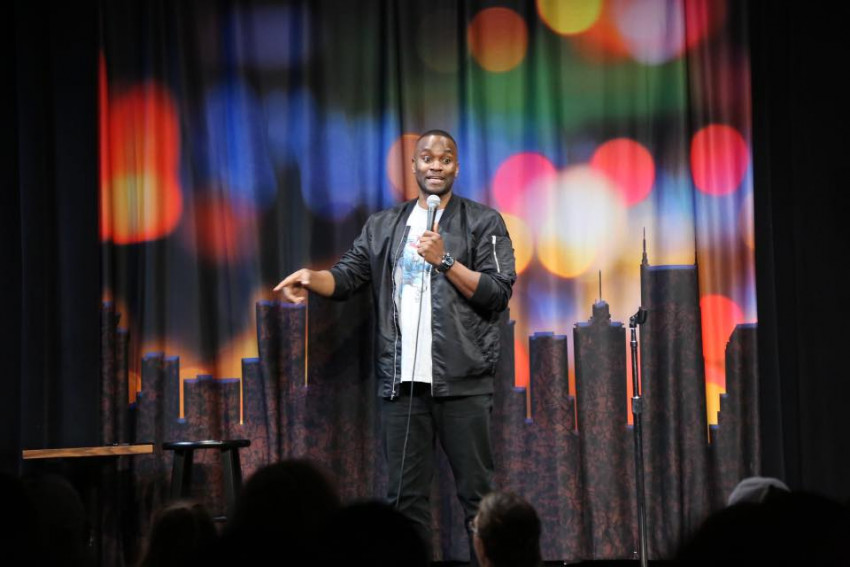 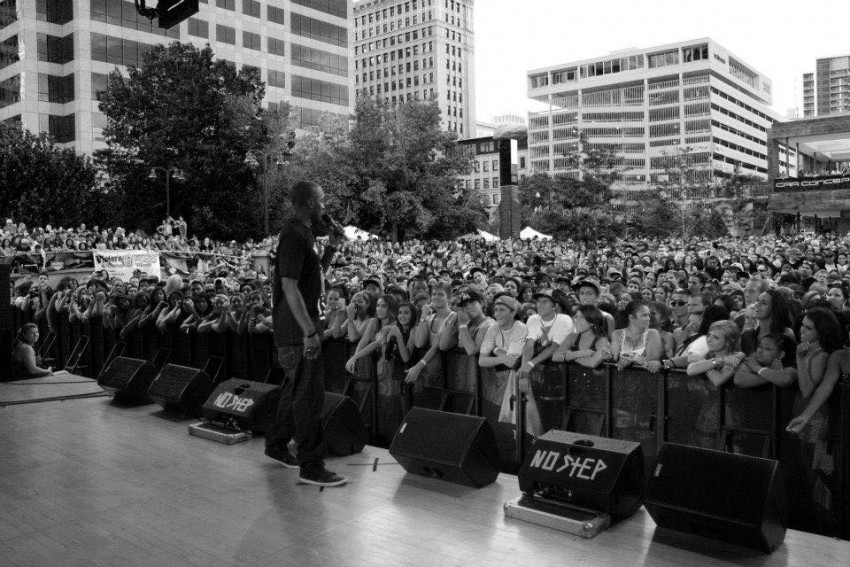 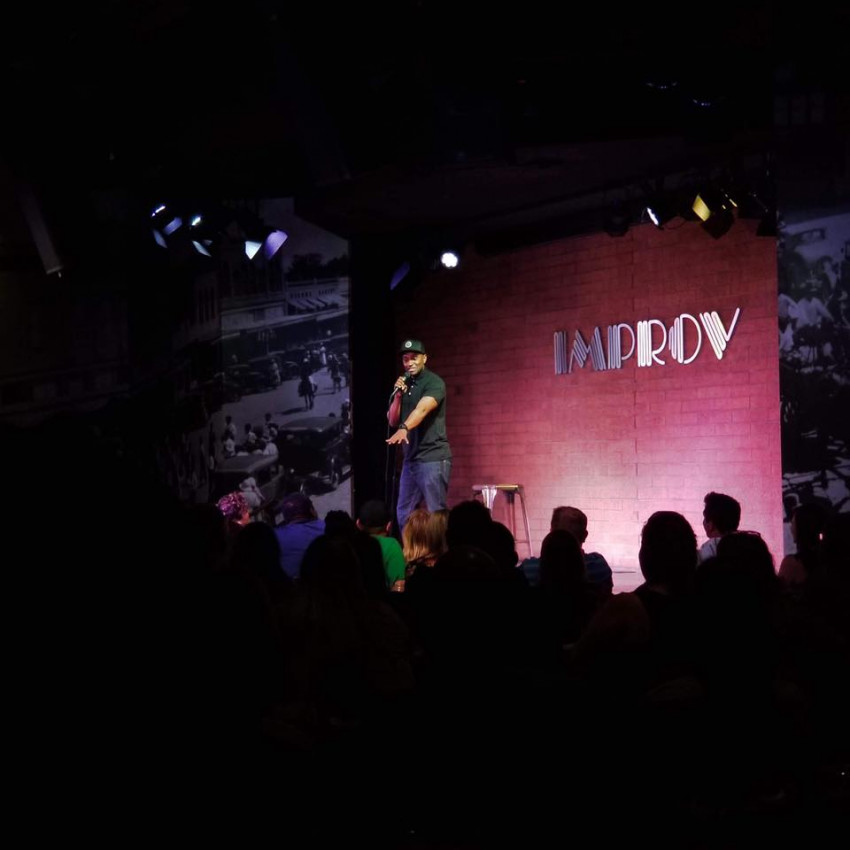 Jay Whittaker is an award-winning standup comedian, host and MC ready to make you laugh!

Funny, charismatic, and good on the spot!

Jay was a joy to work with. He's funny, keeps people entertained, responds well when we needed to stretch or shorten different segments on the spot, he's dynamic!

Jay loves to unite audiences with laughs, enjoying the moments as perfect strangers. He hopes to leave audiences wanting a little more, but most importantly have a great time!

Jay Whittaker is an award-winning standup comedian, actor, avid birdwatcher and podcast producer. He has appeared on the Disney Channel, Dry Bar Comedy, Hallmark Channel and Food Network. Jay just wrapped touring the United States as a featured comedian on the Dry Bar Comedy Tour and headlining clubs around the country. He was voted Best Utah Comedian in 2014 and Best of Fest in the 2018 Big Pine Comedy Festival among many other credits and accolades. Whether he’s rockin’ comedy clubs, pubs, corporate sales meetings or even fashion shows, his winning attitude and crowd-pleasing charm make him perfect for any audience.