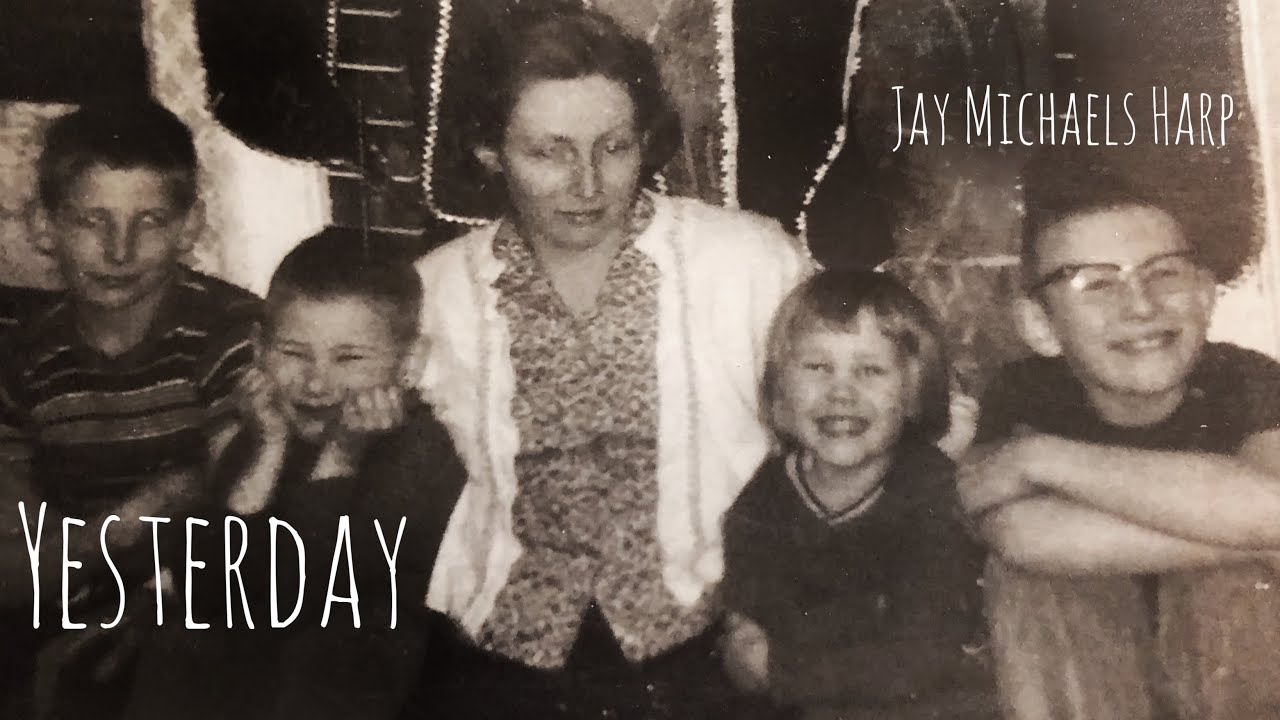 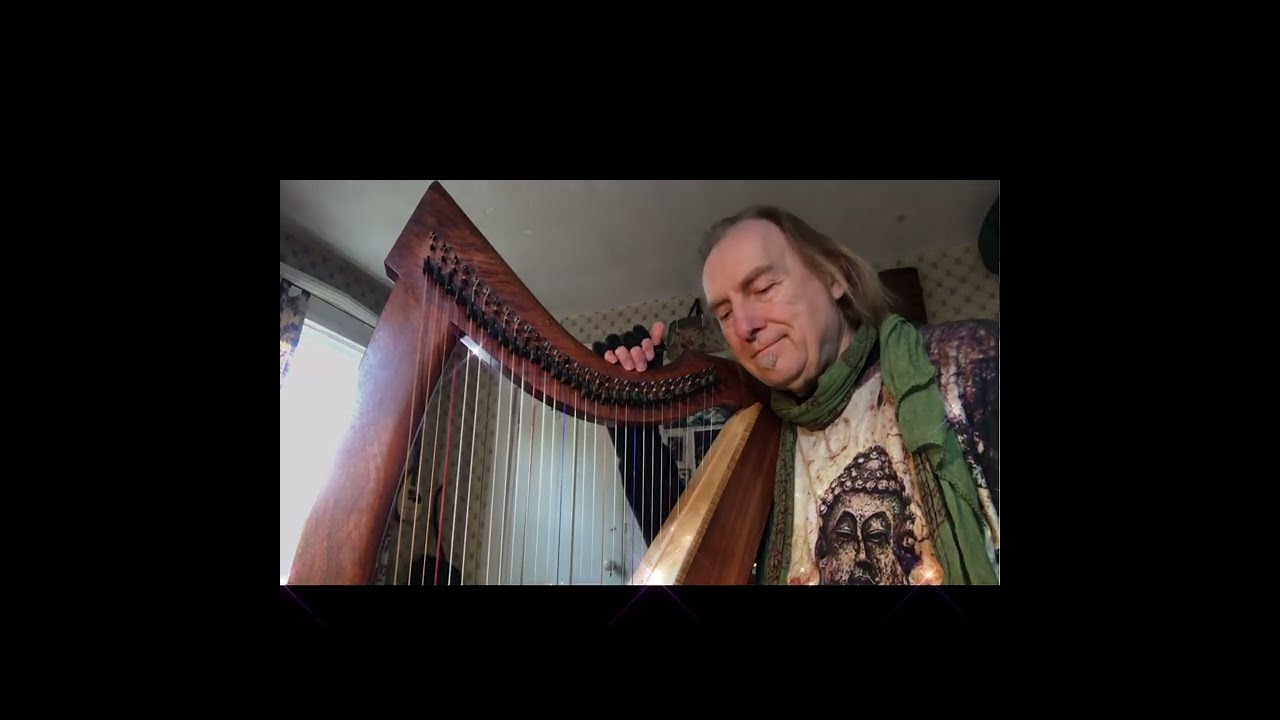 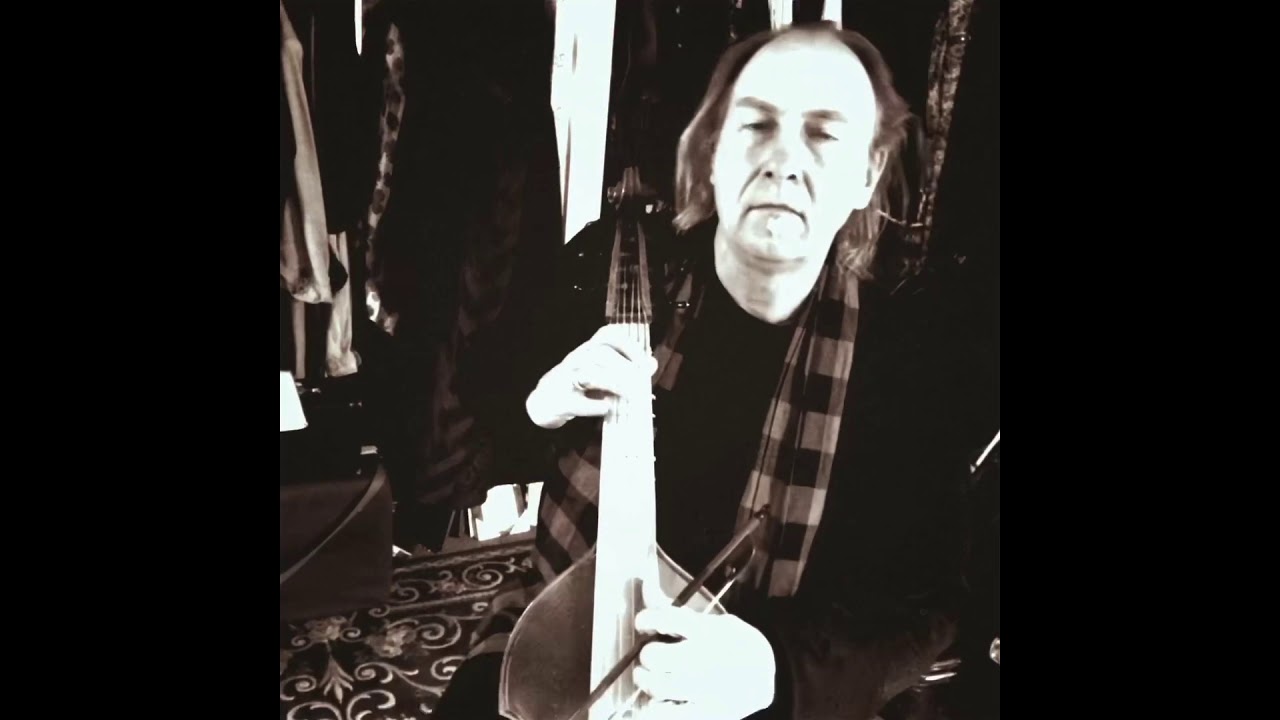 Time in a Bottle - Played on Viola da Gamba

Jay’s Harp playing has enhanced several Television programs including Marvel’s "Daredevil", NBC's "Parenthood" and "Parks & Recreation", Fox's "Lie To Me", the Showtime series “Shameless”, the HBO series "Hung" and the Independent Films "How To Be a Latin Lover" and "Baby, Baby, Baby".

My staff loved it!

Jay's harp playing was simply beautiful and I heard wonderful feedback from employees. They needed this de-stressing music so much. Booking with Jay was easy and he was very professional.
I loved that he played familiar songs as part of his set and his own interpretation and playing of these songs was lovely. We will be calling on Jay again to come back!

Jay played at my wife’s 40th birthday party during the cocktail hour. He was a pleasure to listen to. I would highly recommend

Jay played at my wife’s 40th birthday party during the cocktail hour. He was a pleasure to listen to. I would highly recommend

We were very pleased to have Jay provide music for our 30th Anniversary party of our facility. He was very professional and plays beautifully. Thank you, Jay, Hathaway Manor appreciates you!

Jay was amazing and so easy to work with. Recommend 100x over

Jay's performance was top notch. The music fit so seamlessly into my mom's memorial service. Jay very kindly asked if it would be ok for his wife (who plays Celtic flute & recorder) to accompany him on "Country Roads". It was so lovely and perfect. The music made the service and I'm thankful I chose him to play the harp for us.

Jay was very kind and respectful and made everything easy for me, for which I am extremely grateful. He met with the minister before the service and together they made a beautiful memorable tribute to my mom. I also appreciate how promptly he got back to me with a quote! It gave me one less thing to worry about. Even paying him was easy, as he accepts credit cards.