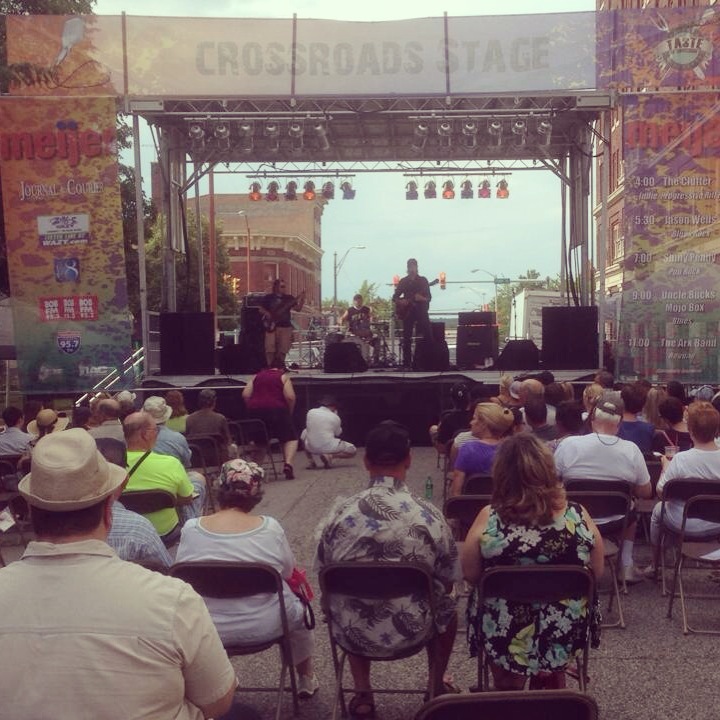 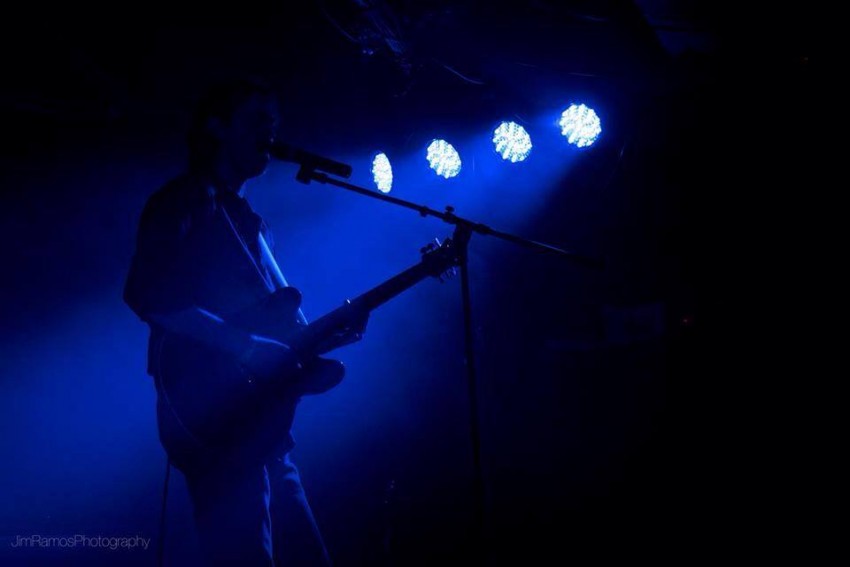 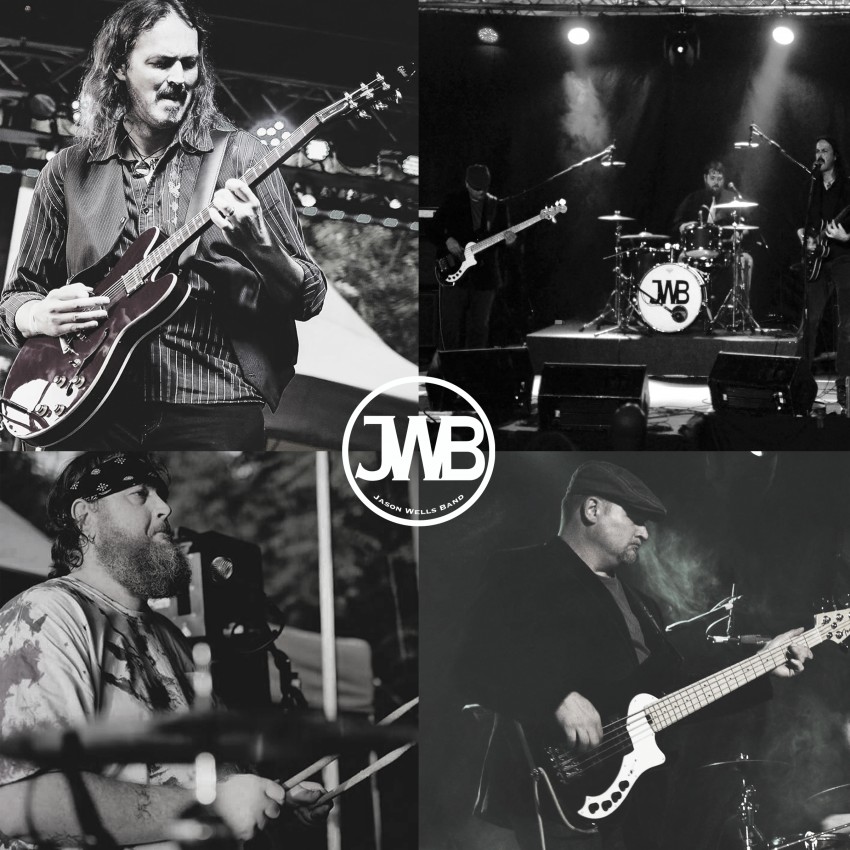 The Jason Wells Band is a high energy blues/rock band. Jason Wells is a full time musician and has opened for national acts, play at the legendary Slippery Noodle in Indianapolis, IN. They tour regionally throughout the midwest. They have radio airplay on FM Commercial stations, and college stations all across the midwest.
Guaranteed to be a hit at your event!

Be the first to review Jason Wells Band

Jason Wells was born and raised in Frankfort, a small town in central IN. With music all around at home, his dad being a huge music fan and record collector, he wanted nothing more than to be able to play guitar and make a living from it. Like many other teenage kids into music and guitar, Jason spent most of his spare time getting bad grades and learning to play the guitar. Playing in small garage bands and doing what he could through the years, Jason performed for audiences every chance he got. Life in central IN wasn’t too conducive for being a musician so Jason settled down into the daily grind of working in factories and raising a family.

In 2008, when the economy went bad and everyone was loosing their jobs, Jason didn’t escape the trouble. He was laid off work for a year and a half and turned that opportunity into his chance to start a music career. A year and a half later, Jason had a chance to back to work, and he caved in to the pressure of what seemed sensible. But four months later, Jason’s father passed away from cancer. This was the moment he realized that he was in the wrong place. Many thought he was not handling the loss very well, but, to Jason, it was fuel to the fire to start living. Starting from basically nothing, using old worn out sound equipment, Jason was making waves and fans everywhere he went. He had never stopped playing guitar and dreaming about being a full time musician through the years. Now he had his chance, and it was not to be wasted.

With many long hour days, and a lot of hard work, Jason’s career is growing every year. He has released three full length CDs, has radio airplay on FM commercial stations, college radio, and internet radio. Jason has opened for Candlebox, Jimmie Van Zant, and Tantric and has performed on the side stage at Klipsch Music Center in Noblesville, IN. Jason now tours with his band, The Jason Wells Band, all throughout the midwest and keeps growing.