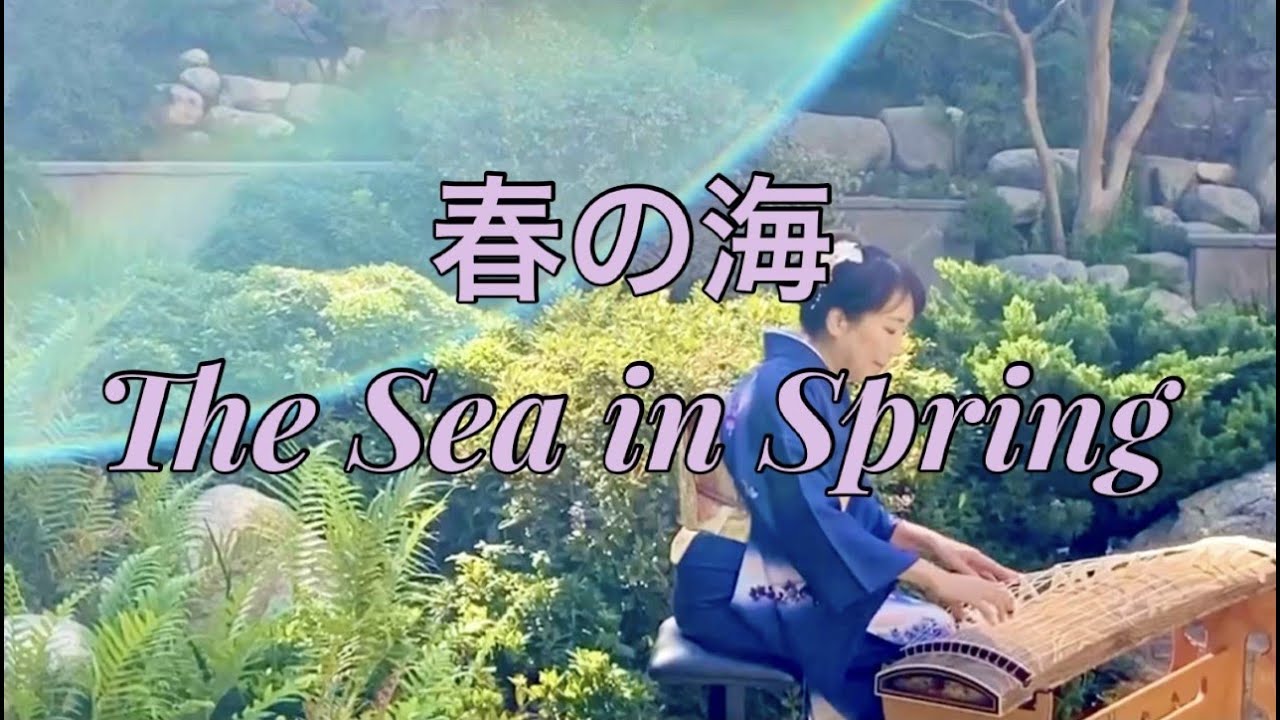 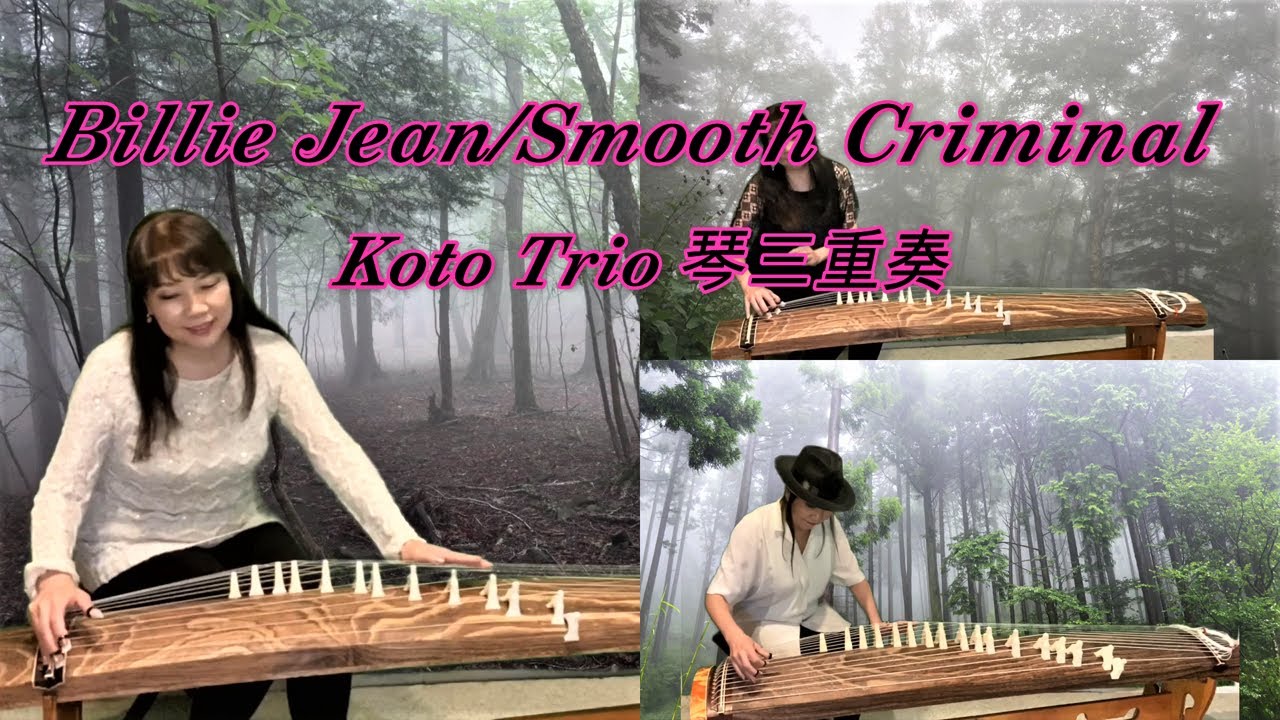 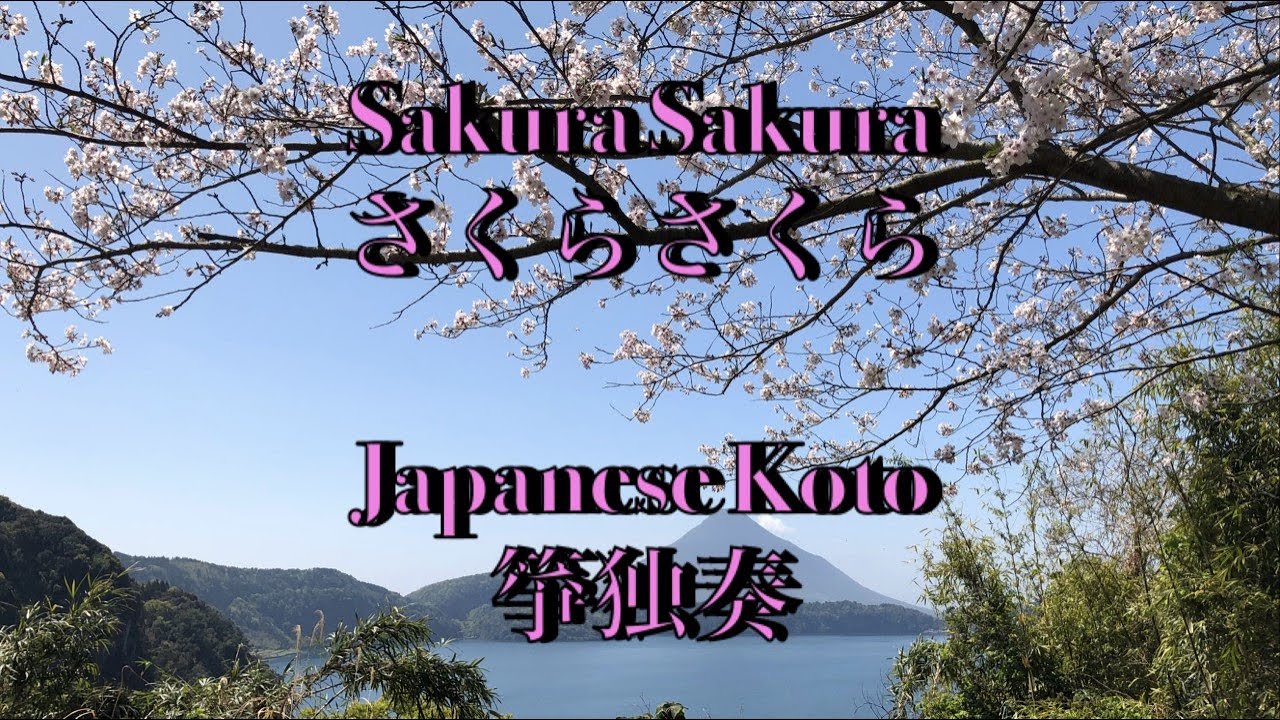 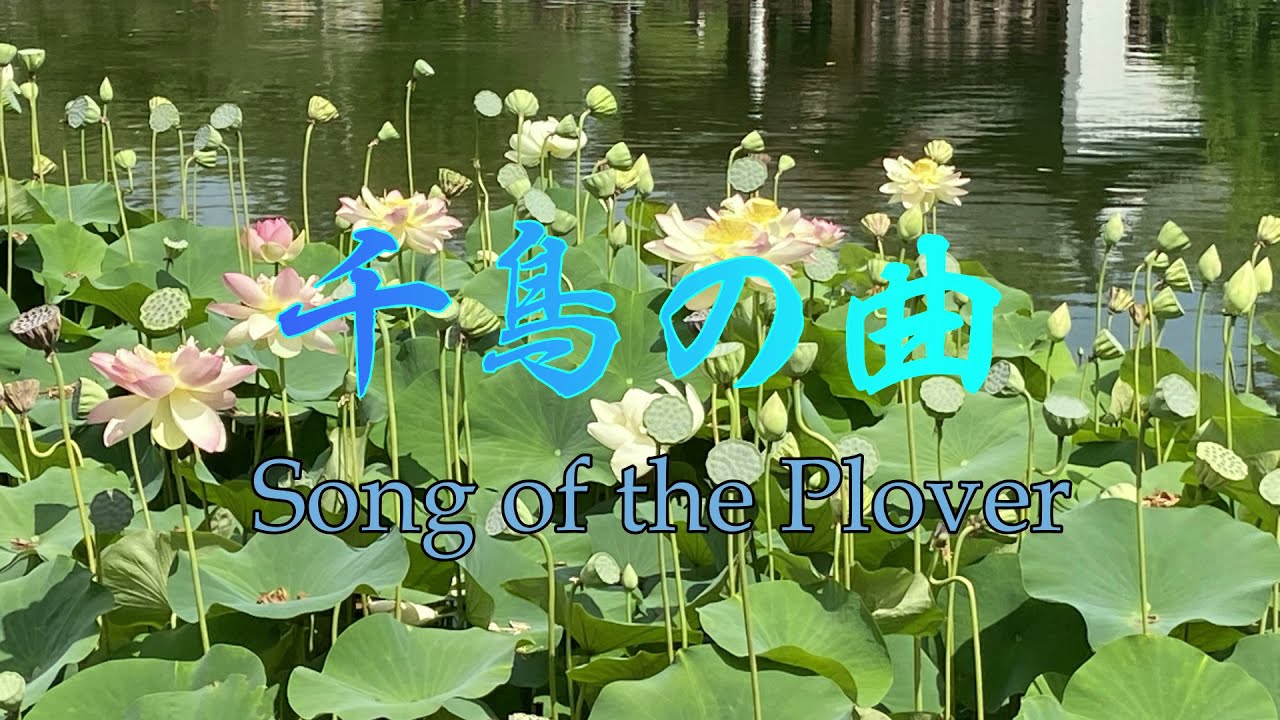 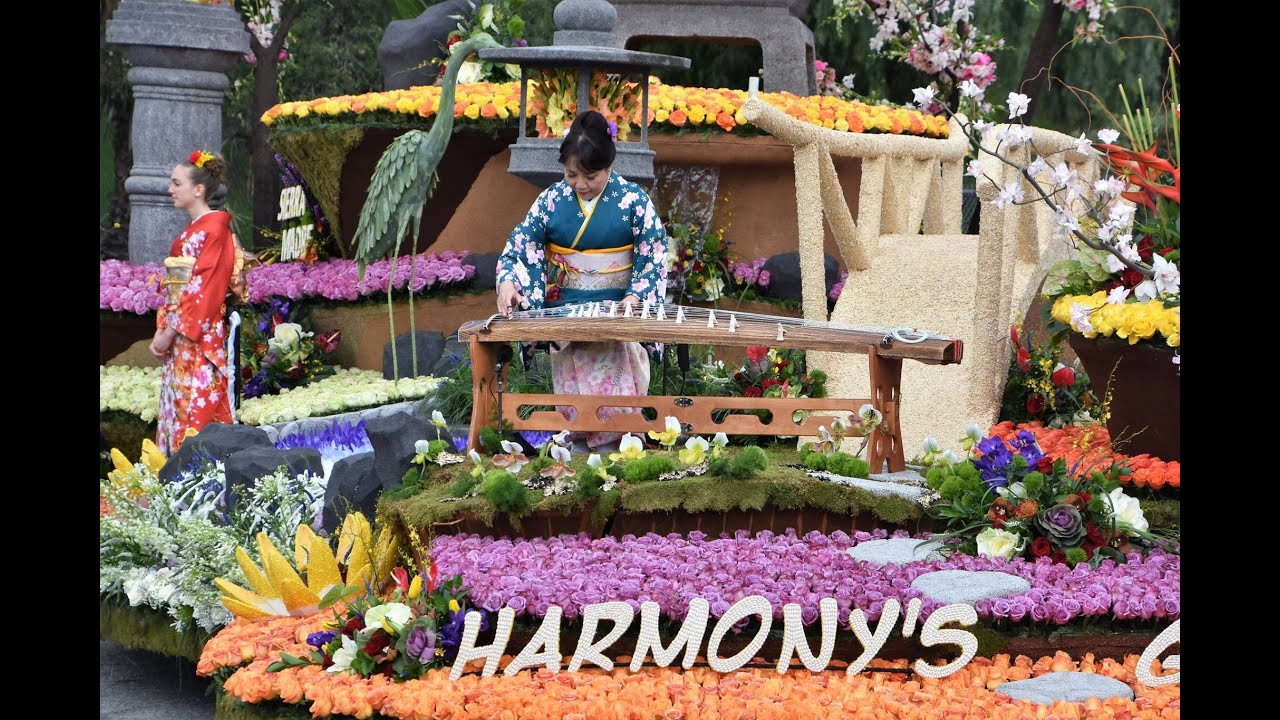 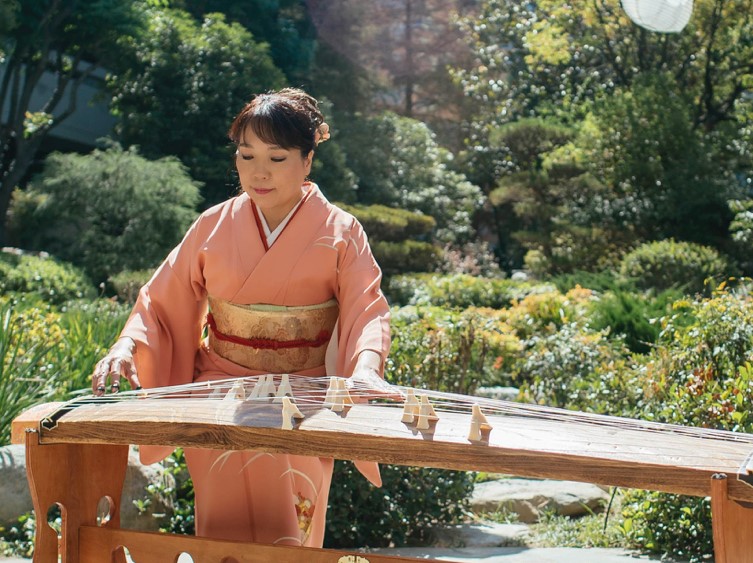 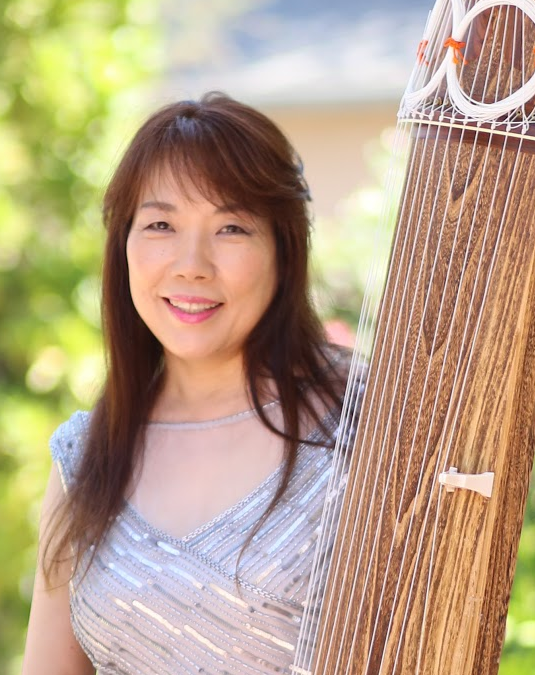 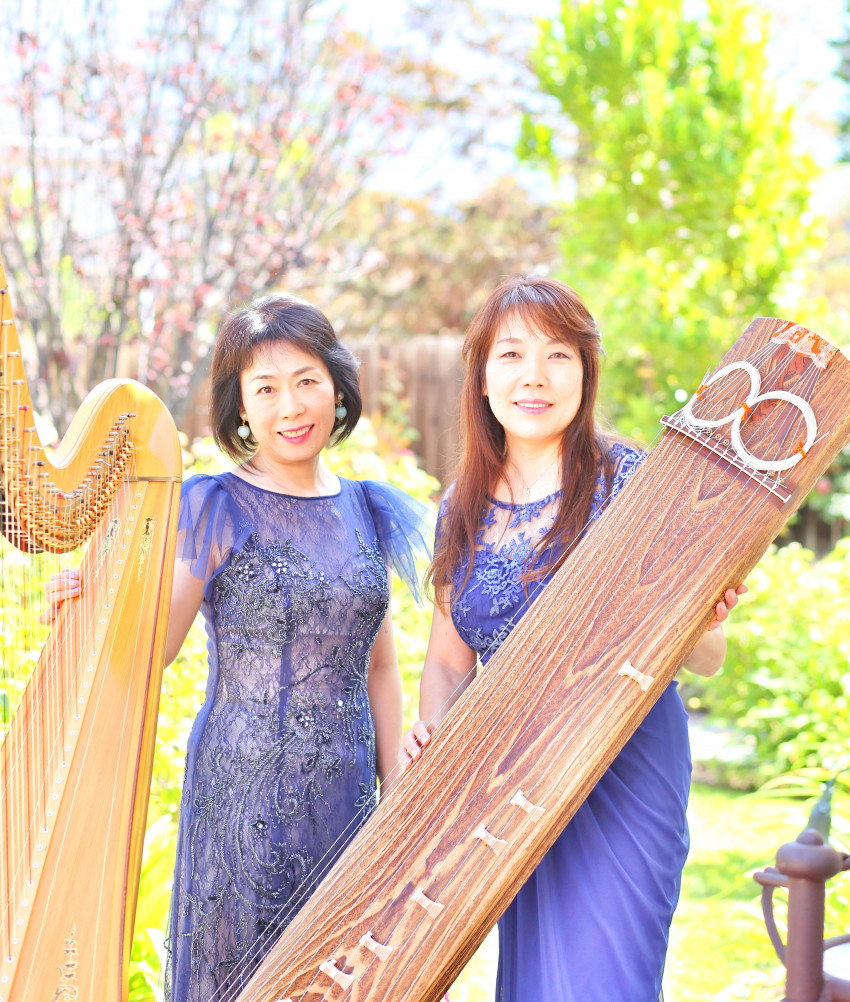 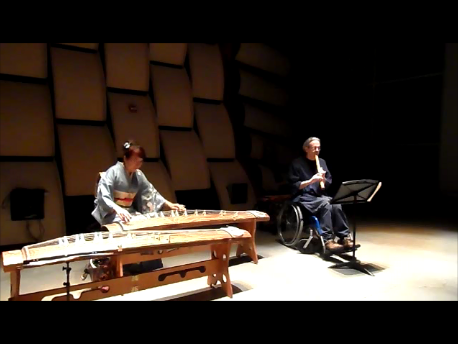 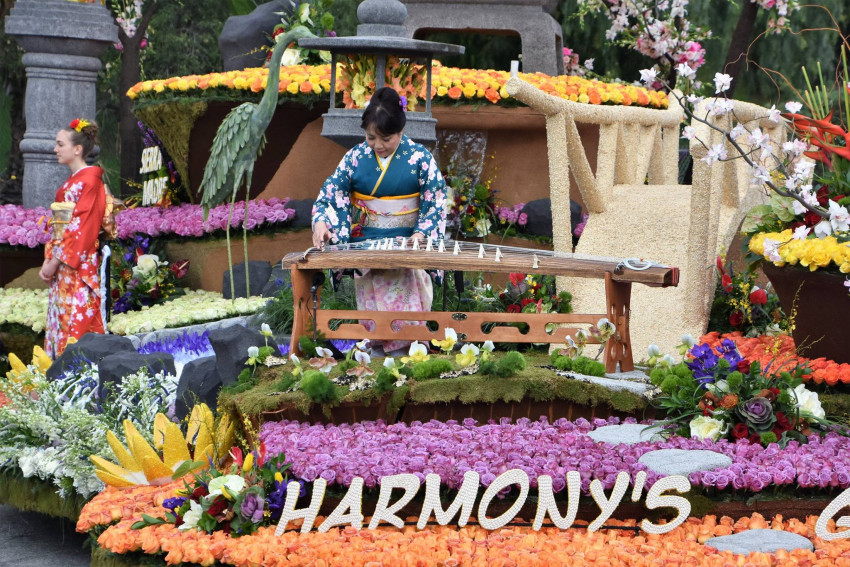 That is just one of the words to describe Saeko's performance. Others include "peaceful, powerful, elegant, graceful, historical and simply beautiful." I hired Saeko and dancer Nichibu to provide traditional Japanese entertainment for my son's 18th birthday celebration. Saeko and her team were punctual, courteous and professional. I would not hesitate to hire them again in the future. My family and I were simply honored to have Saeko perform at our party.

Hi Darlene,
Thank you for your nice review.
Yoriko, Max & I really enjoyed our performance for your son and beautiful family members.
I’m very appreciative of your interest in Japanese cultural music & dance.
Thank you so much.

Great performance and punctual on time.

Saeko was great. She contacted me in advance. Coordinated the day before of the event. Arrived an hour early to set up on time. Her musical performance was magnificent. Highly recommend her and will not hesitate to have her perform for future events.

Such a great performance, comes very prepared and does it all with a pleasant attitude. Totally made our event. Would recommend and hire again.

Thank you for including our performance in your event.
Nice party and beautiful family 💕
Japanese dancer, Yoriko and I are happy to share our Japanese culture.
My husband, Max enjoyed to talk with your family, too.
Thank you for your nice review.

I had a Japanese themed corporate event and Saeko came with a friend to play duet Koto music. They were in full Japanese costume and brought everything that was needed. I didn't have to worry about anything. They were so good and all the tenants in the building enjoyed the music! She was on time and played beautifully. I recommend her to anyone looking for some music entertainment for a large or small crowd.

Hi Stefanie,
Thank you for sending good review.
I couldn’t forget to play Koto in beautiful garden.
If you have any event in the future, I’m happy to have Koto performance.
Thank you so much!
Saeko

This was the best possible experience we could’ve ever expected Saeko was excellent everyone enjoyed her thoroughly would highly recommend her to everyone else don’t miss out on this amazing musician.

Saeko Kujiraoka was absolutely amazing. Her Koto performance was beautiful as well as her accompanying Japanese dancer. We loved the performance and it was a pleasure to work with Saeko. Thank you so much! Claudia

We had Saeko for our New Years Eve dinner. She was beautifully dressed in a Japanese kimono. She was prepared, professional, and organized Her
playing of the Japanese koto was beautiful perfection! She played traditional, upbeat, and some popular music. Our guests really enjoyed her. We would definitely book her again!

Price Range: Depend on the event. Please ask me.

Saeko Kujiraoka began studying the Ikuta technique of Koto playing in Tokyo, Japan.
She received an advanced degree in Koto, Sangen, and classical singing from the Michio Miyagi School of Koto in Japan.
In the US, she joined the Koto String Society as a member of the staff, and founded the "Koto Eda Group".
She teaches private Koto lessons in the Los Angeles area and performs at the colleges, museums and various receptions.
She is proactively involved in various collaborations.
She has formed Harp & Koto Duo "Harp & Koto Stories” with Miriam Suzuki ,"Japan America Chamber Ensemble" , jazz & Bossa Nova groups.
She has been involved in movie sound track recordings. (Kang Fu Panda, etc.)
Saeko reveals new perspectives on the sound of Koto through her arrangement of pop and jazz standard like songs of Michael Jackson, The Beatles, Chick Corea, Elton John etc.
She will continue her performance activities so that many may enjoy her traditional Japanese instrument, Koto.
2019 New Year's Day's Rose Bowl Parade in Pasadena CA, Saeko played the Koto on top of the float of a Japanese garden by Sierra Madre Rose Float Association. 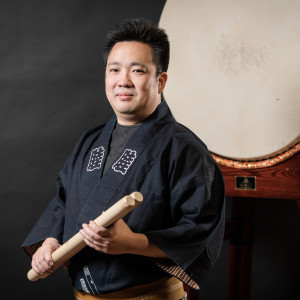 Suzan D. said “Circo Etereo not only met, but surpassed all expectations with their beautiful and exciting and emotional performances astounding each every guest in…”

Zarina K. said “I hired Flash to play during my wedding ceremony and cocktail hour and let me tell you, he didn’t not disappoint! He even played a custom song for me…” 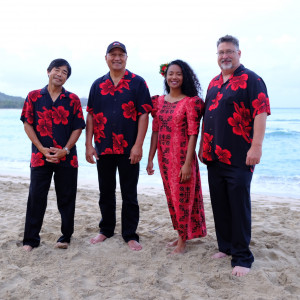