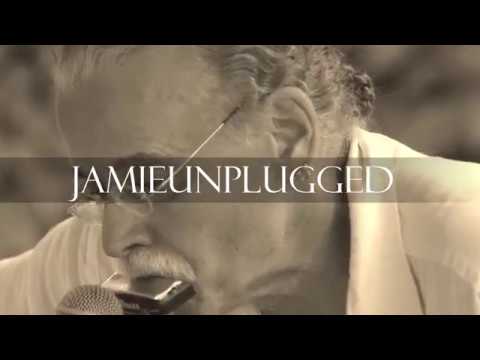 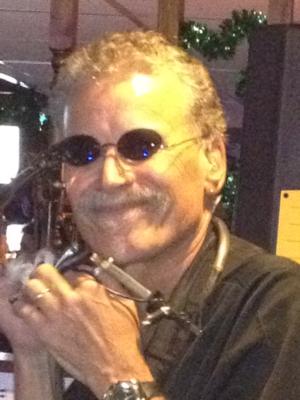 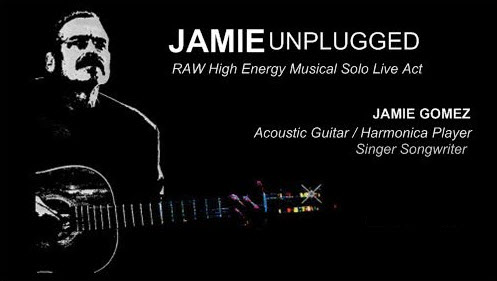 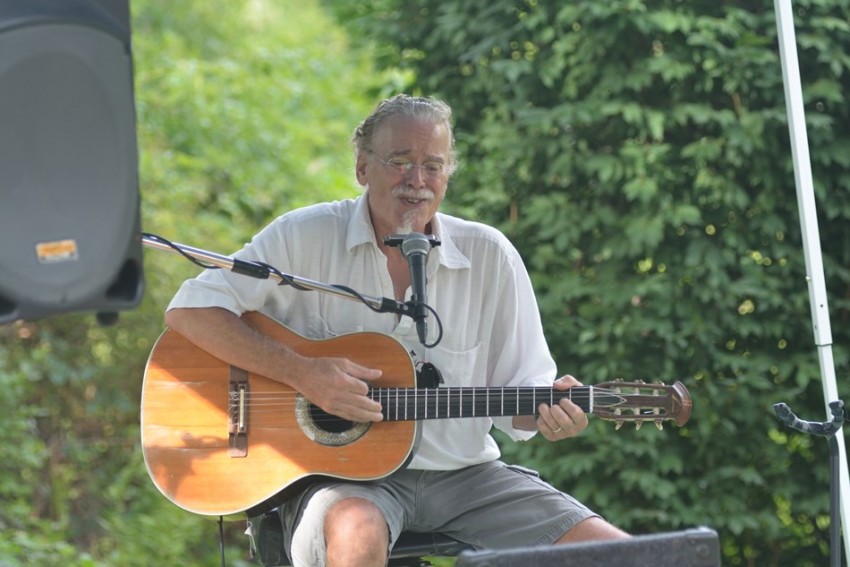 Jamie Gomez is a solo acoustic performer originally from Hicksville, Long Island New York and grew up at the same time as Billy Joel and Howie Blauvelt. Jamie had a pleasure to know them both in the late 60's and 70's.

Performing using a 67 vintage acoustic guitar, sings and plays the harmonic, you can pick from a selection of over 260 Pop tunes from the 60's, 70's and 80's. Jamie can set the tone for the type of atmosphere you're looking for your event from high energy to mellow background music.

Be the first to review Jamie Unplugged

JamieUnplugged can adjust to all types of audiences from private parties indoor or outdoors, Cafes' etc. See Song list in BIO section

The musical roots of Jamie Gomez began while growing up in the towns of Hicksville and Levittown, New York. The towns where Billy Joel and Howie Blauvelt also grew up.

At the age of 14, Jamie began playing with a beat up old acoustic guitar that he borrowed from a friend. After a few years with this guitar, he was able to self-teach himself to play the instrument as well as sing and play harmonica.

As a high school freshman at Division Avenue High School in Levittown NY, Jamie also had an interest in percussion instruments. He had a gift for rhythm and pursued this by taking drum lessons. At the age of 19 after graduating from High School, he started playing solo with the congas and tambourine at night clubs in downtown Manhattan.

Playing percussion instruments solo was very hard work but fun for Jamie due to his gift for playing rhythm. As well as performing with acoustic guitar and harmonica, Jamie took an interest to study and learn to play the upright double bass and electric bass guitar.

While hanging out at the local West Village Green in Levittown NY, Jamie frequented a local club in the village green named the Fantastic Inn. That’s where he met and became friends with a musician, Anton Mure. Anton introduced Jamie to Howie Blauvelt and many of his friends. (Anton is currently playing with the band named Midlife Crisis throughout Long Island New York area).

Jamie also met diversified groups of musicians on Long Island where Jamie’s musical roots were formed. In those days you'd never know who you would bump into at Levittown's Fantastic Inn. Jamie would be seen playing pool against such musician's as Lou Reed and Moe Tucker. Moe also grew up in Levittown, NY. At that time they were a touring band named the Velvet Underground.

When Jamie and Howie became good friends, Howie Blauvelt jumped in to give Jamie lessons on his Dan Armstrong acrylic electric bass guitar. Because of the Bass lessons and tutoring from Howie, Jamie was able to master both the upright double bass and fretless electric bass.

Howie Blauvelt was a great bass player and played with several groups with Billy Joel at the time including The Hassles and El Primo. Howie was also the bass player for Ram Jam. In 1977, Ram Jam released a top 20 hit “Black Betty”.

Jamie thanks Howie for his friendship and taking the time to give bass lessons. Howie always invited Jamie to many of his gigs. That gave Jamie the drive to perform his music professionally up to and including the Jamie Unplugged act. Jamie to this day uses all the bass licks and techniques Howie taught him to give his Solo act a unique style. He does bass licks at the same time he plays guitar chords on the acoustic guitar while also singing and playing harmonica.

Jamie lived on Long Island for over 20 years until moving to Connecticut to play bass for a jazz quartet called Cotton Lane that featured vibraphonist and drummer Bob Dehne. Jamie played with many other bands including a big time band Hot Glass with singer Sal Lenares. Sal played with the band the Wild Weeds featuring Al Andersen of NRBQ fame.

During all this past history of mastering percussion, bass and guitar, Jamie continues to master his unique solo performance playing bass licks and chords at the same time on his acoustic guitar while singing and playing harmonica to over 200 pop tunes he rewrote to fit his RAW style of playing and performing them live. Jamie is also a song writer but does not play any of his original material while playing gigs. He enjoys playing popular tunes that everyone knows and can sing along to. Jamie foregone his bass playing in bands to concentrate primarily on his unique style solo guitar act. He collectively sings, play bass licks, guitar chords and rhythm all at the same time.

When Jamie’s not on the road, he spends a lot of time in his private recording studio.

Jamie can play strictly with just the acoustic guitar and harmonica without equipment or play through his state of the art sound system upon your request.

JamieUnplugged would need an 8 x 8 staging area for equipment setup.

JamieUnplugged normally will play three 55 minutes sets non-stop with a 5 minute break. JamieUnplugged will also play NON-STOP for the 3 sets if requested. I can play strictly with just the acoustic guitar and harmonica without equipment or play through my state of the art sound system upon your request depending on the type of venue and entertainment your looking for.