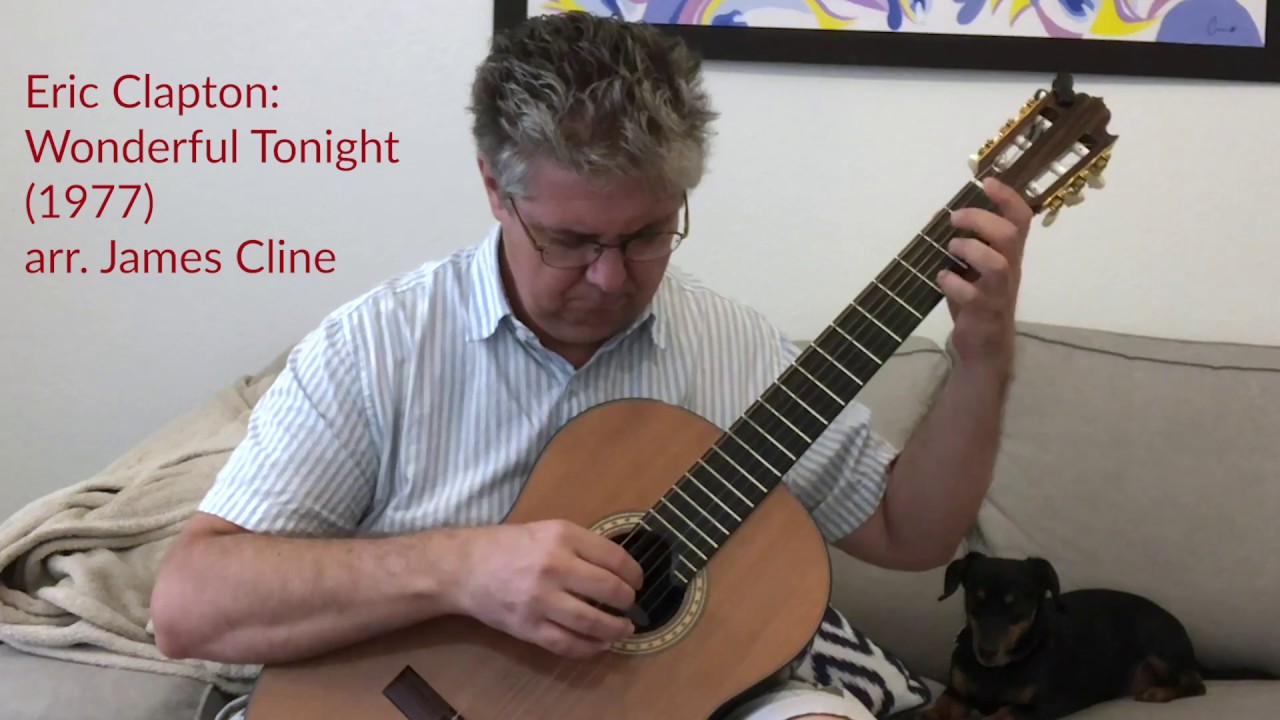 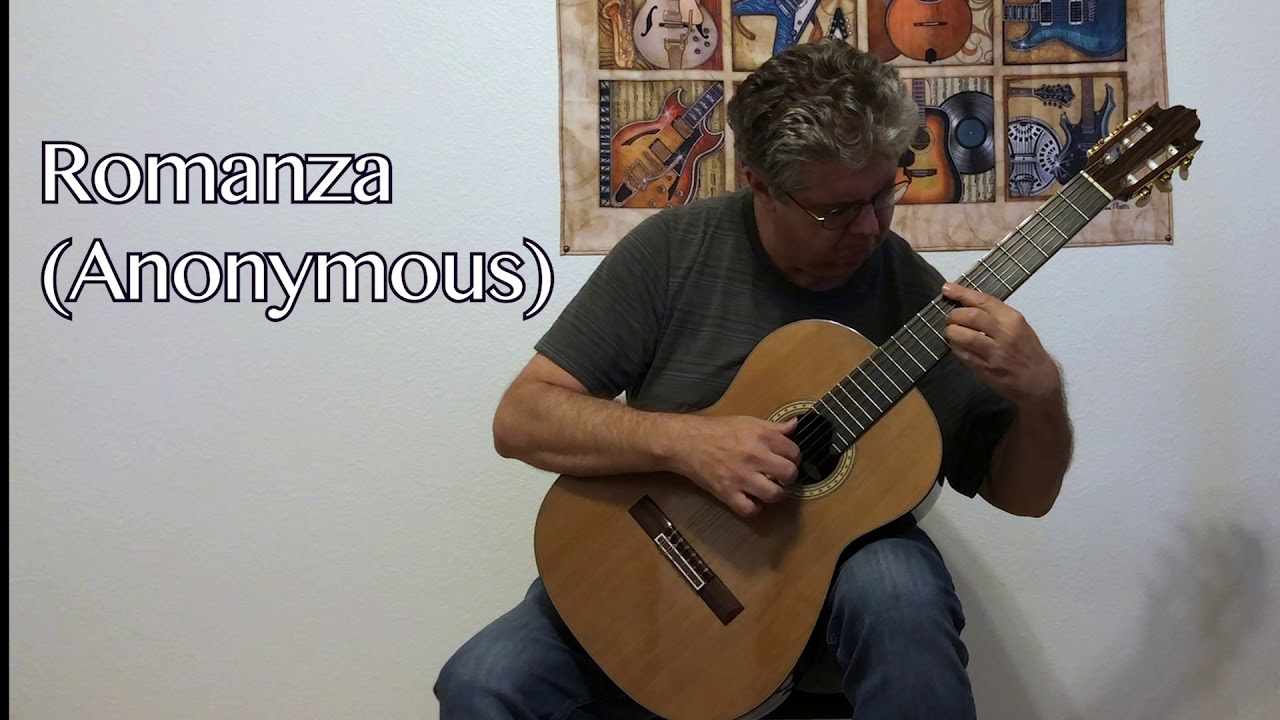 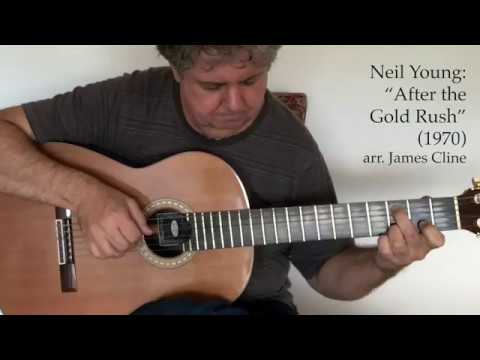 Neil Young: "After the Gold Rush" 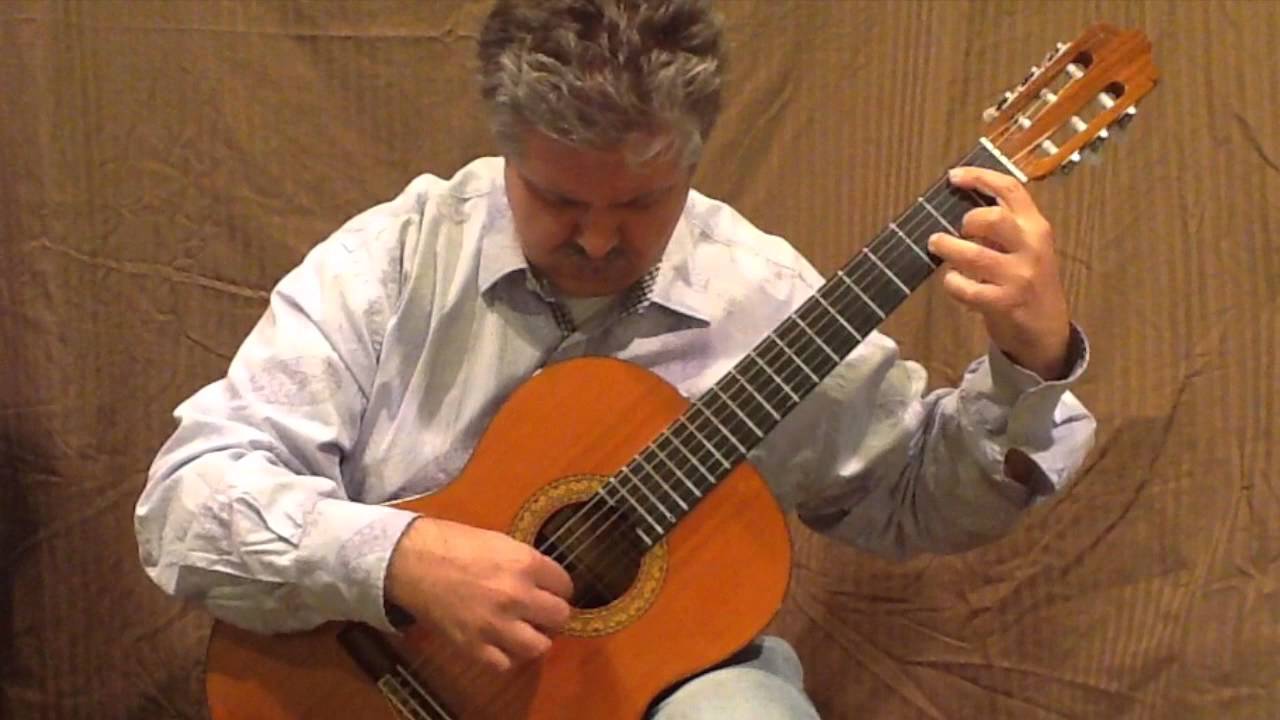 My Favorite Things (From "The Sound of Music") 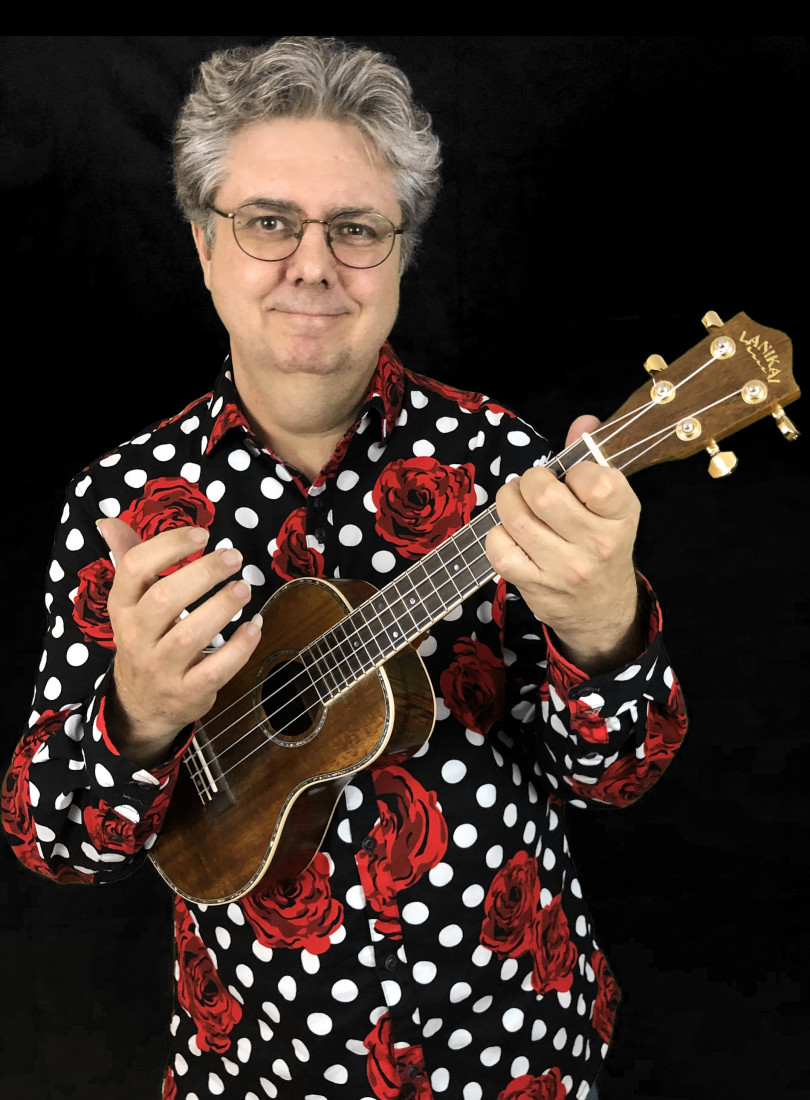 The best in Solo Guitar and 'Ukulele music for your special event! 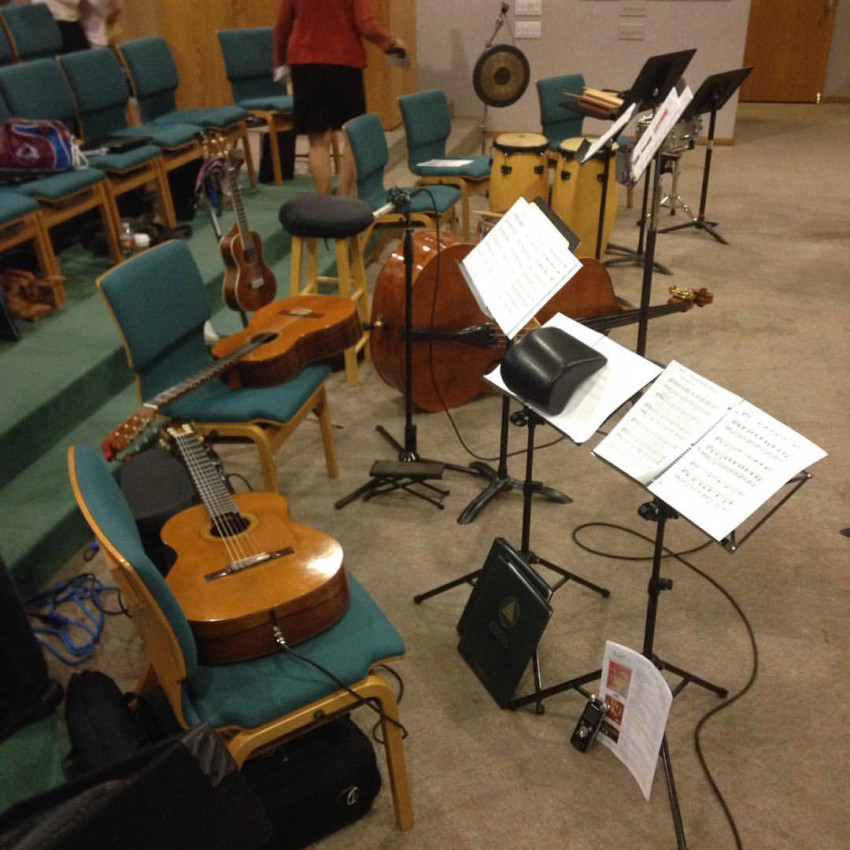 Pre-performance photo as part of the band for a special church service. 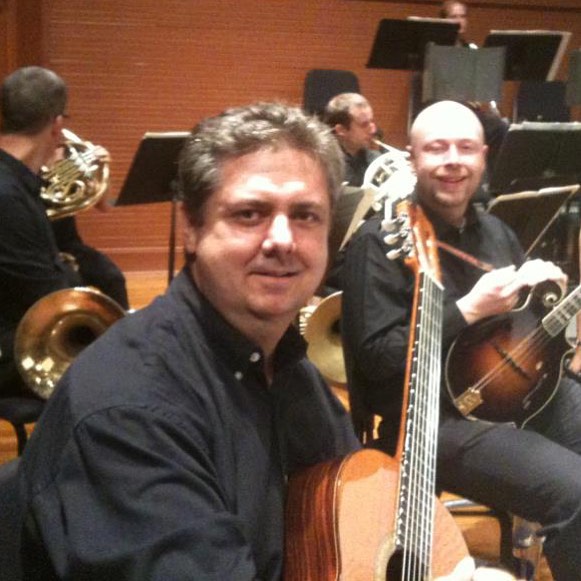 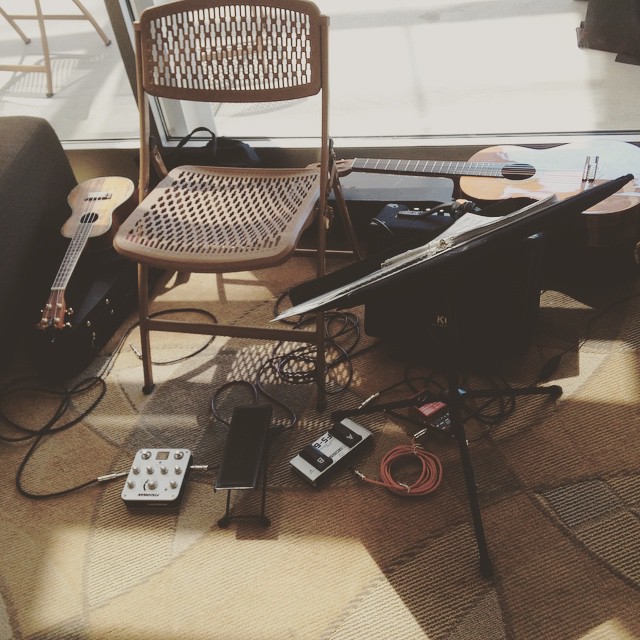 Setting up at Digital Summit Denver. 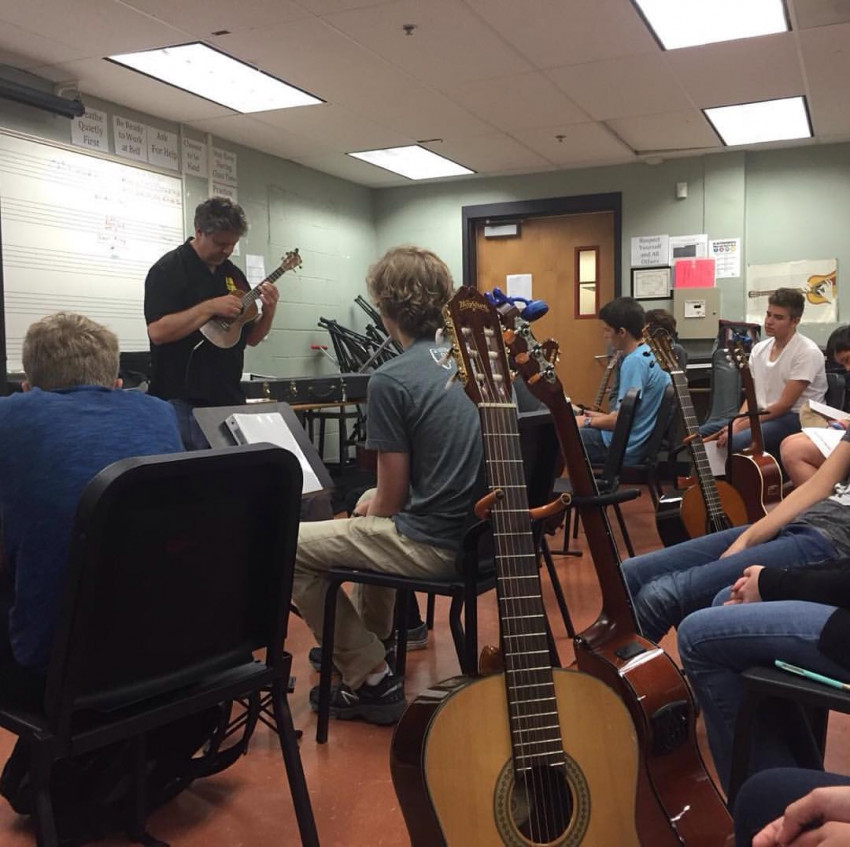 'Ukulele presentation to Guitar Majors at Denver School of the Arts 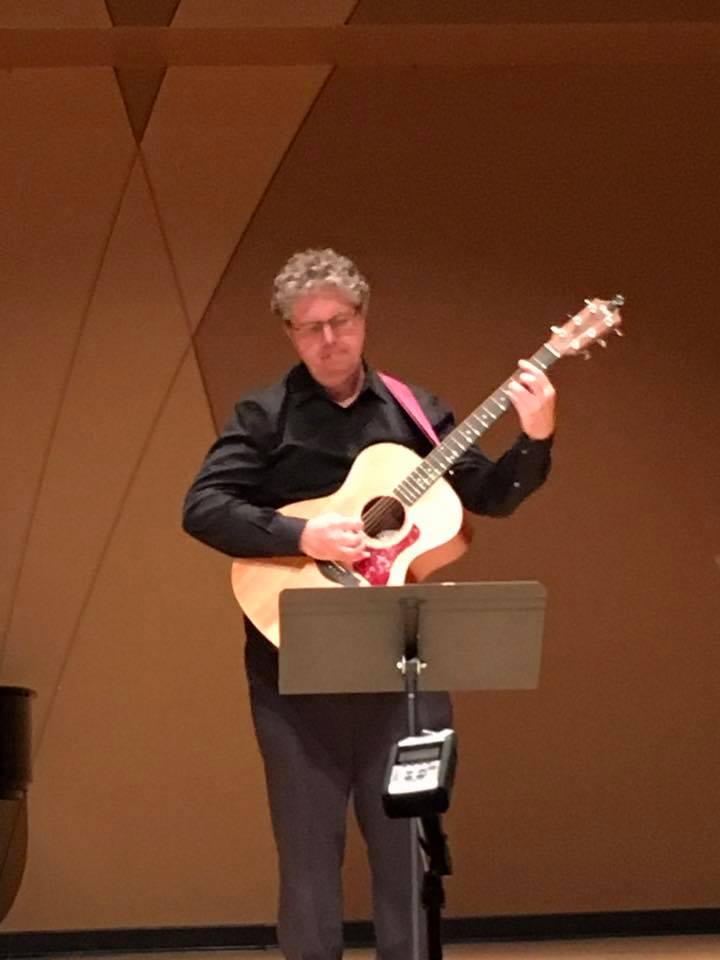 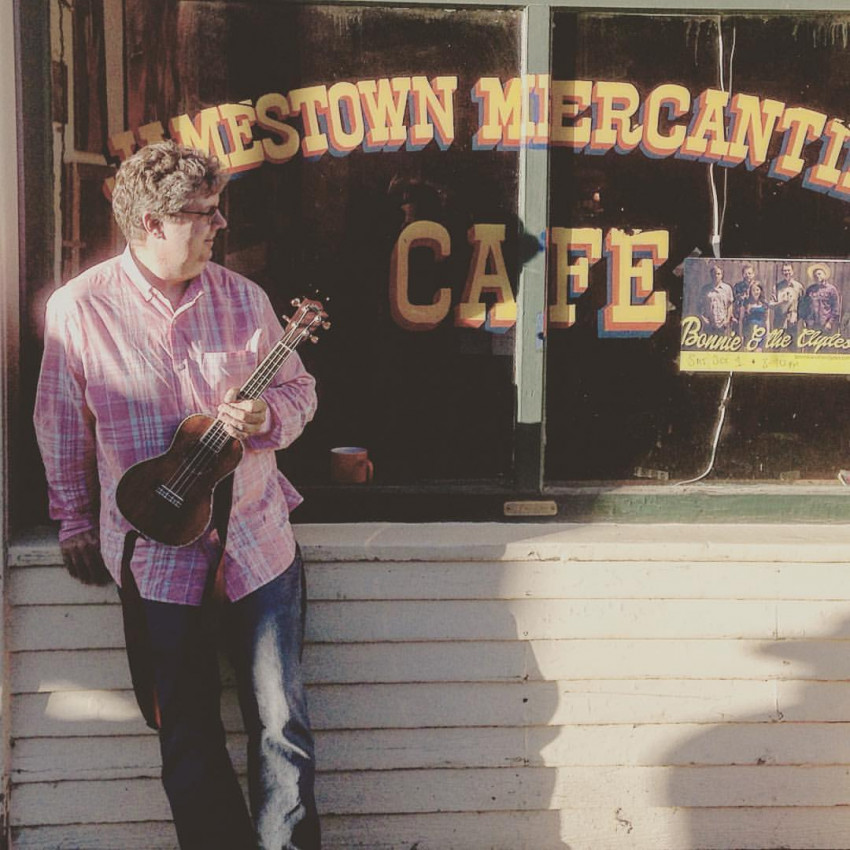 Getting ready to perform at Jamestown Mercantile, Jamestown, Colorado 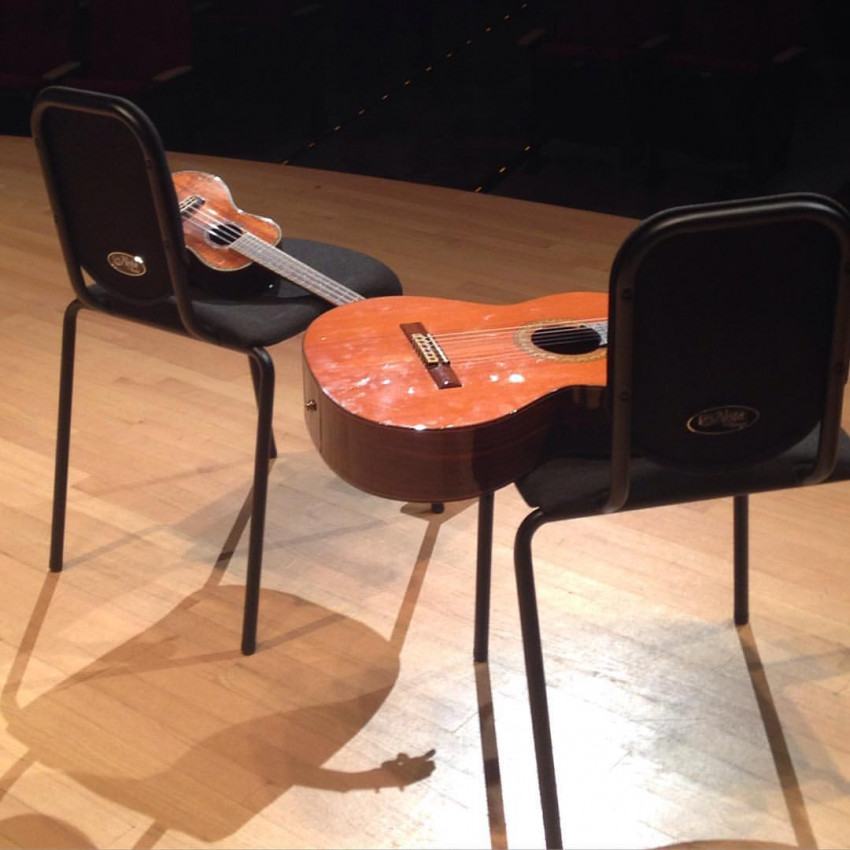 Ready for a solo concert appearance 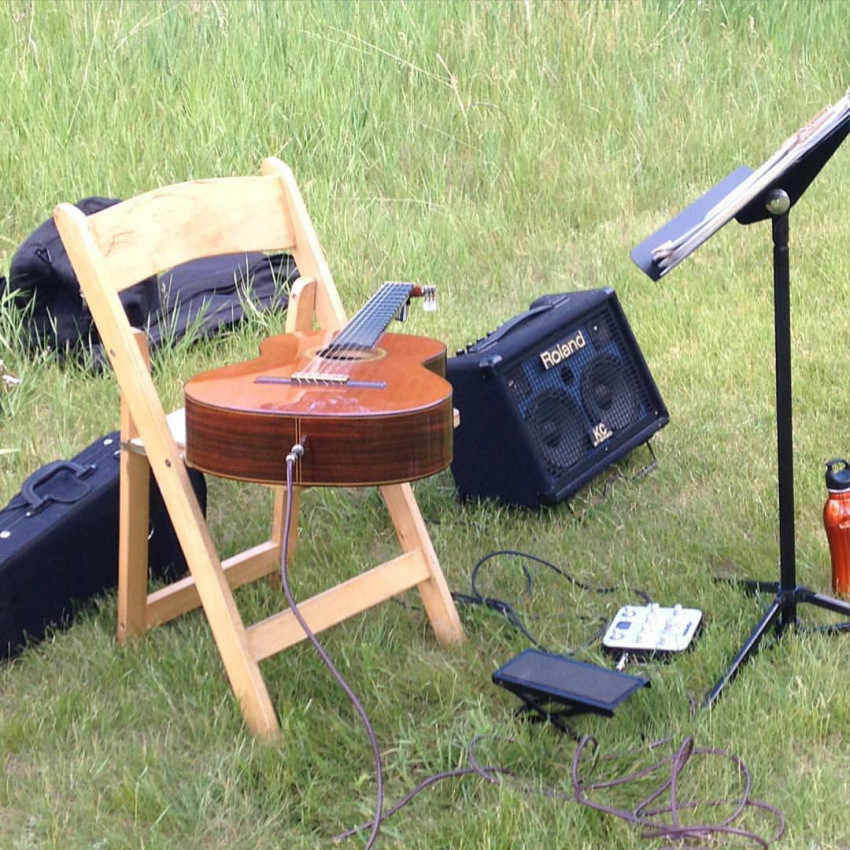 Setting up at an outdoor wedding in the Colorado high country 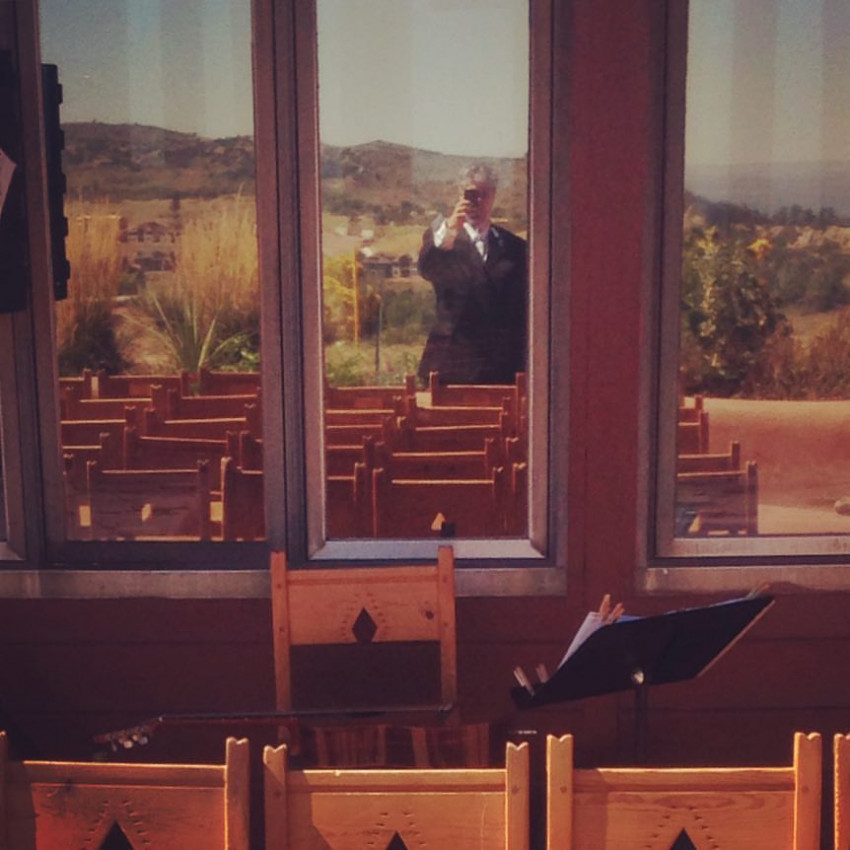 Ready to play for a wedding ceremony at The Fort, Morrison, Colorado

Your favorite pop and jazz tunes, lovingly arranged for solo fingerstyle guitar. The soothing romantic sounds of the timeless classical melodies you know and love. The surprisingly beautiful harp-like textures of familiar music played on the solo 'Ukulele.

James' music provides the perfect touch for your special event. The elegant sounds of his guitar and 'Ukulele will add a touch of class to your wedding, reception or other special event. If you need a featured entertainer, James can perform a full-length concert or keynote presentation to inspire your audience.

Over 30 years or experience making events like yours special: Inspiring, Professional, Dedicated to Excellence.

Be the first to review James Cline

As a classical guitarist, James Cline has performed both as a soloist and as a chamber musician since 1988. His solo performances combine music from the traditional classical repertoire with more contemporary fingerstyle pieces and arrangements of familiar jazz and popular tunes. His sound combines elements of traditional classical guitarists like Christopher Parkening and Andres Segovia with the smooth jazz stylings of Earl Klugh and the exciting Latin rhythms of guitarists like Luiz Bonfa. As an ‘Ukulele player, James’ sound is reminiscent of virtuoso ‘Ukulele instrumentalists Jake Shimabukuro and James Hill.

As a chamber musician, Dr. Cline works in several different settings. As a member of the Mountain Music Ensemble (a group composed of guitar, flute and oboe), Cline has been involved in commissioning and premiering several new works by Colorado composers. He also performs regularly in a duo setting with vocalists, flutists, cellists and violinists.

As a recording artist, Dr. Cline has released two full-length albums, (True Elf Beauties), original duos for Ukulele and guitar, and On Four and Six, arrangements for Ukulele/guitar duo. In addition, he released an EP containing his Ukulele arrangement of Vivaldi’s famous Concerto in D (2014), and continues to release new recordings on a regular basis, including three albums of duos with pianist Adriana Teodoro-Dier. Most of James’ commercial recordings can be found at digital outlets such as Spotify and Apple Music.

Cline earned his Bachelor of Music Degree from Utah State University in 1991, where he studied with noted guitar educator and author Michael Christiansen. From 1994-1996, Dr. Cline taught guitar at Salt Lake Community College. Studying with Charles Wolzien, he completed his Master’s Degree in Music at the University of Colorado at Boulder in 1999 and completed his Doctorate with a guitar emphasis from the same institution (2007). Dr. Cline has had the honor of performing in masterclasses for some of the finest guitarists in the world, including Christopher Parkening, John Williams, and Sergio Assad.