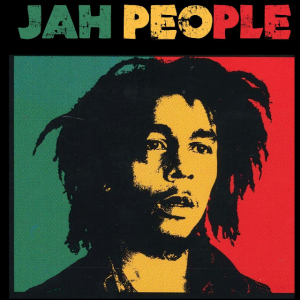 Jah People is not only an award winning Band that pays tribute to The legend, Bob Marley... The Philadelphia based band is also known for playing songs off of their 2015 original release, titled, "Rising High" and playing a wide variety of covers, ranging in reggae, funk, rock and soul. Jah People have performed at weddings, corporate events, festivals and has opened for Bob Marley's band, The Wailers numerous times. We are also proud to be the 2015 PHL Live award winner in the world music category.

Be the first to review Jah People