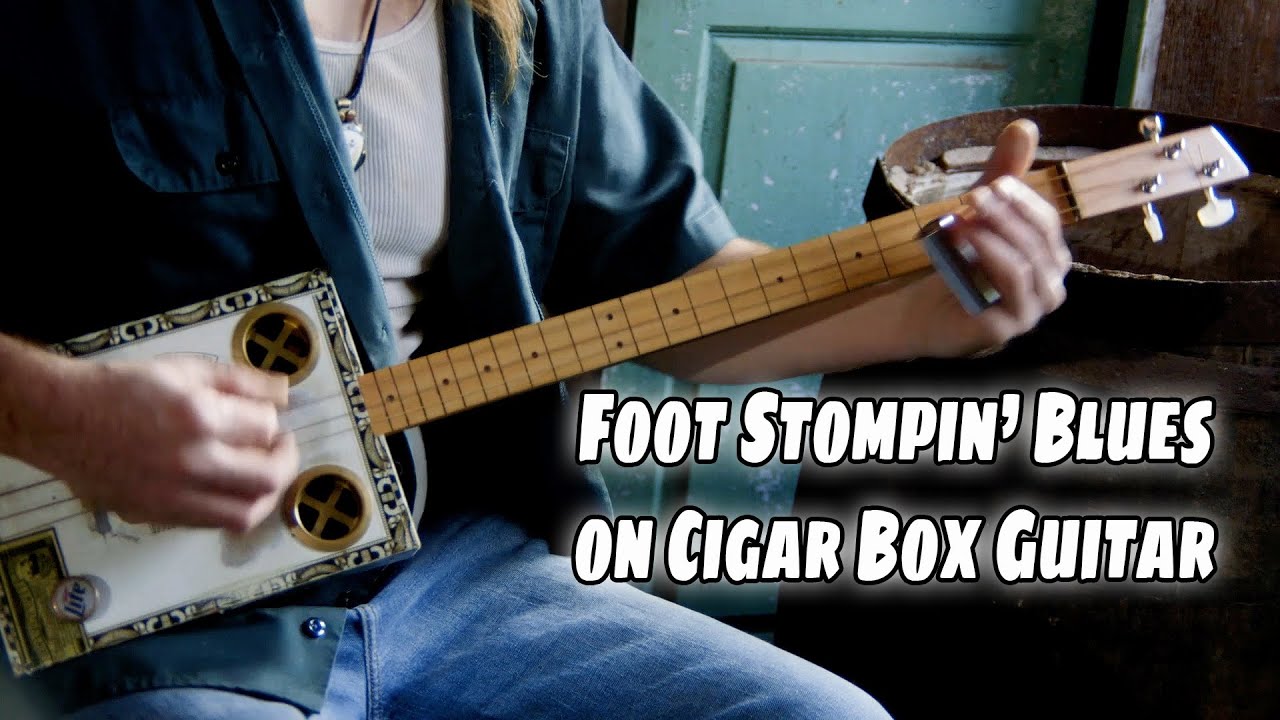 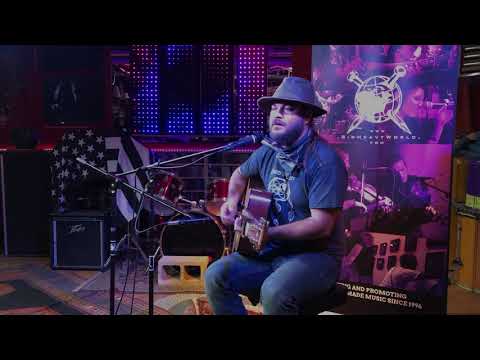 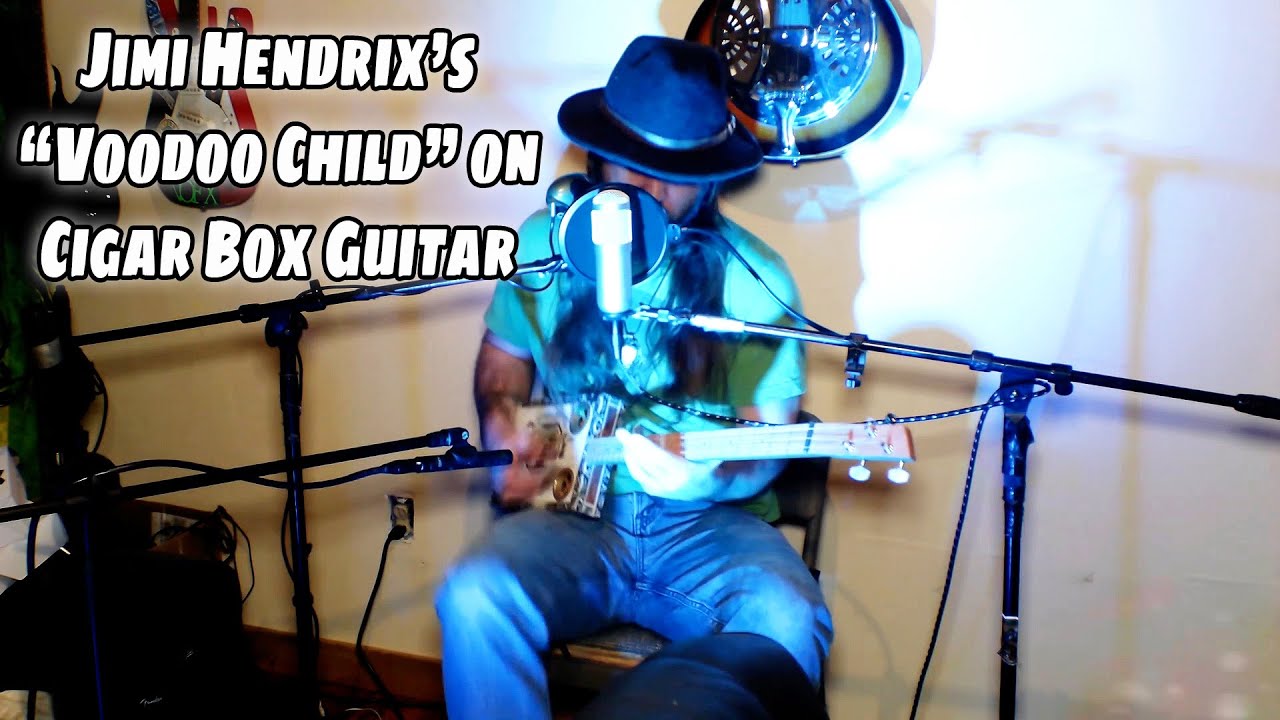 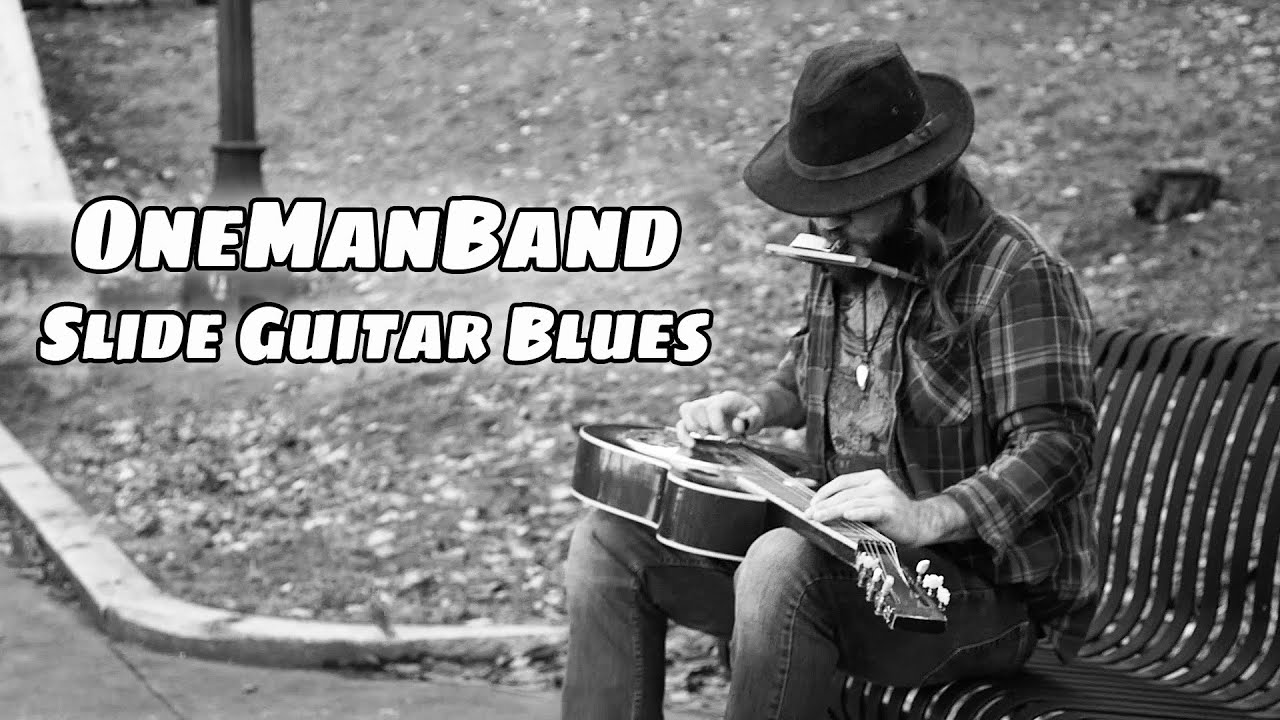 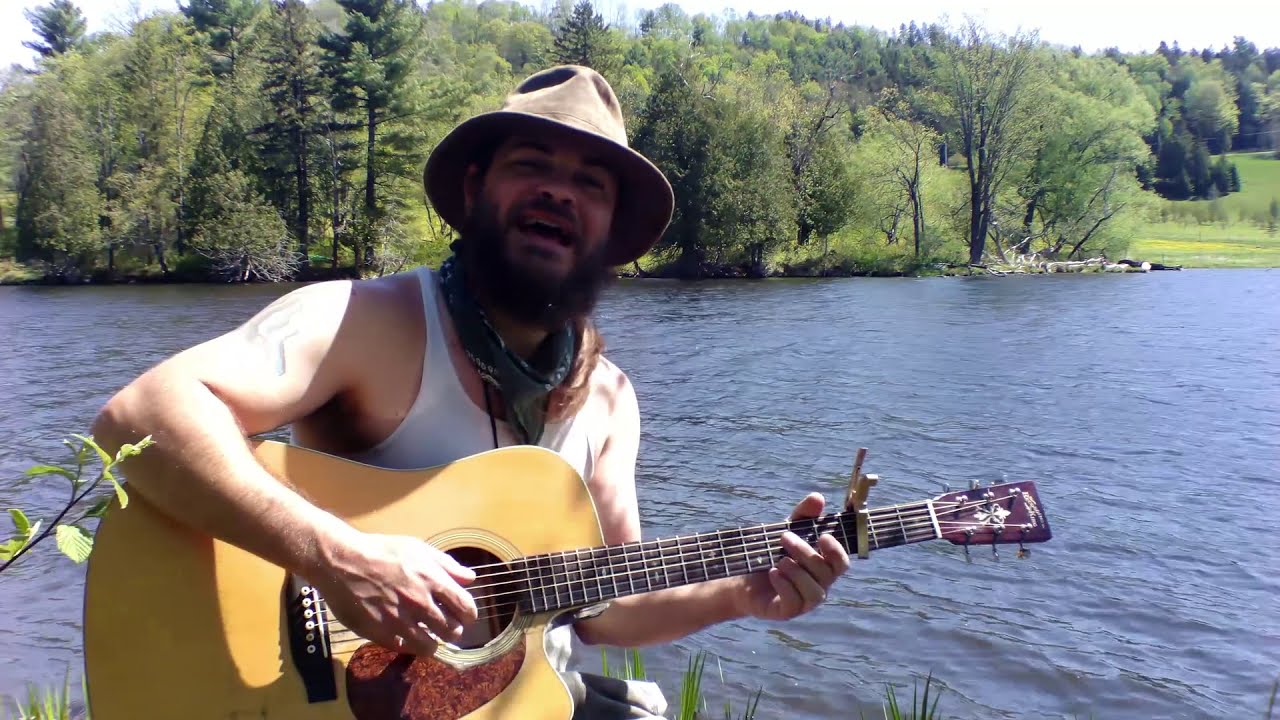 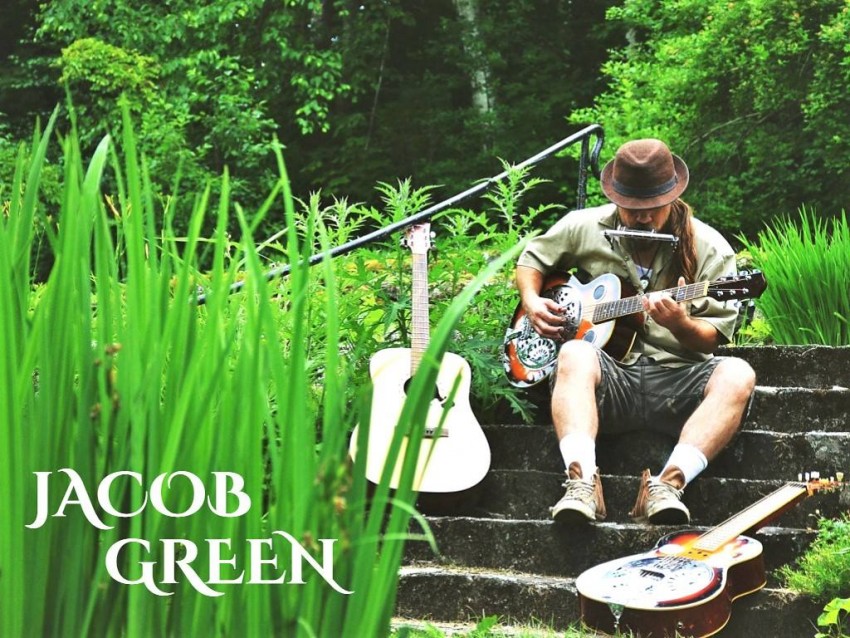 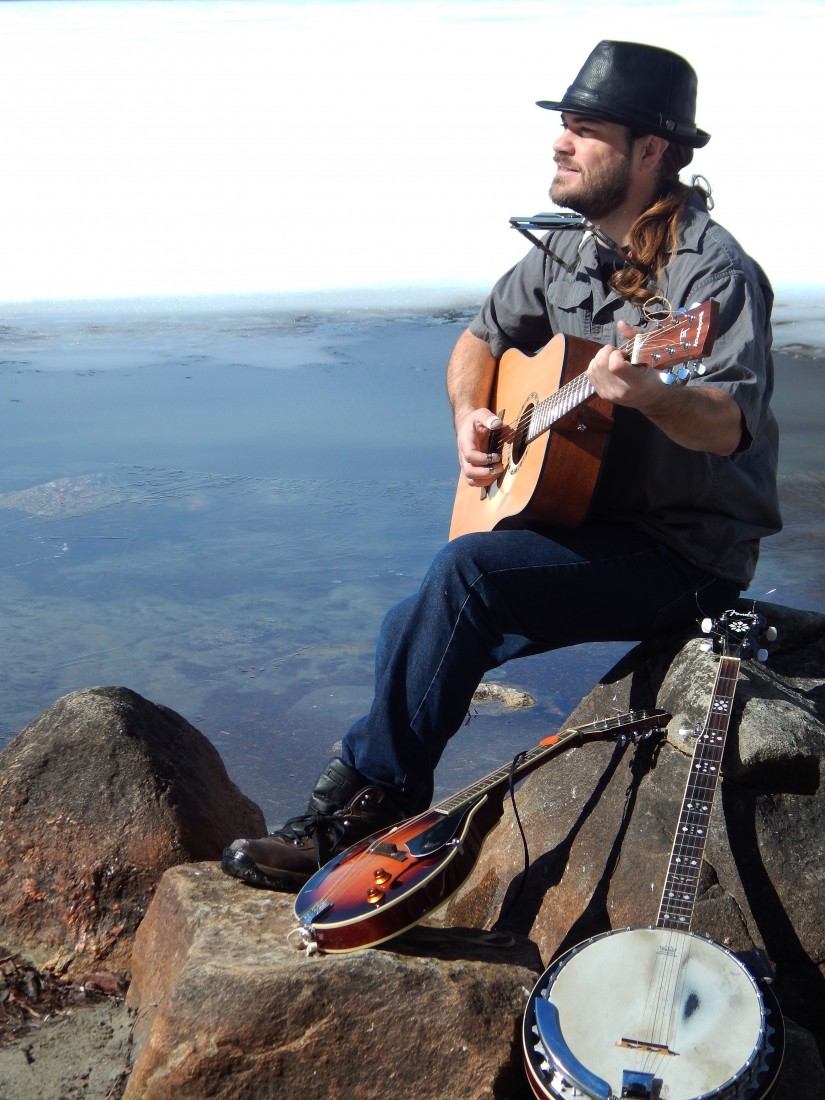 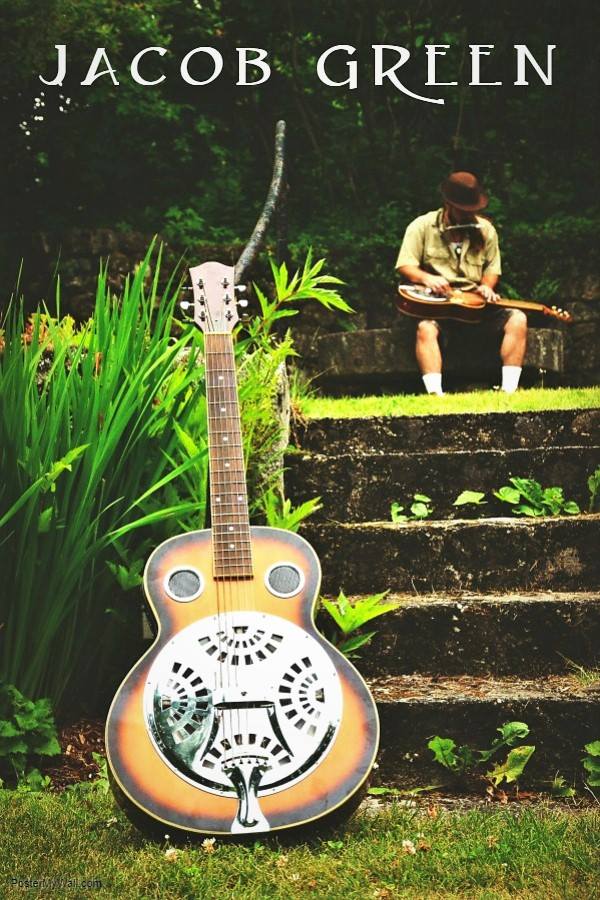 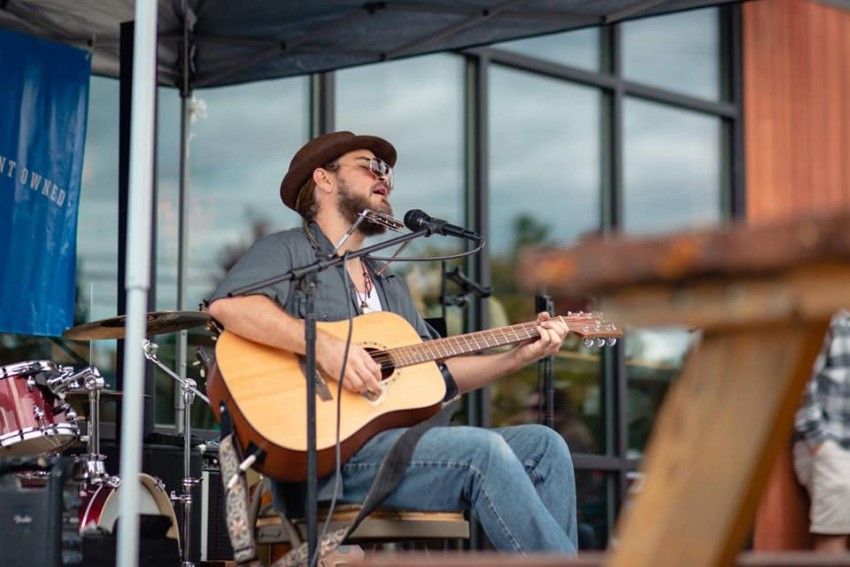 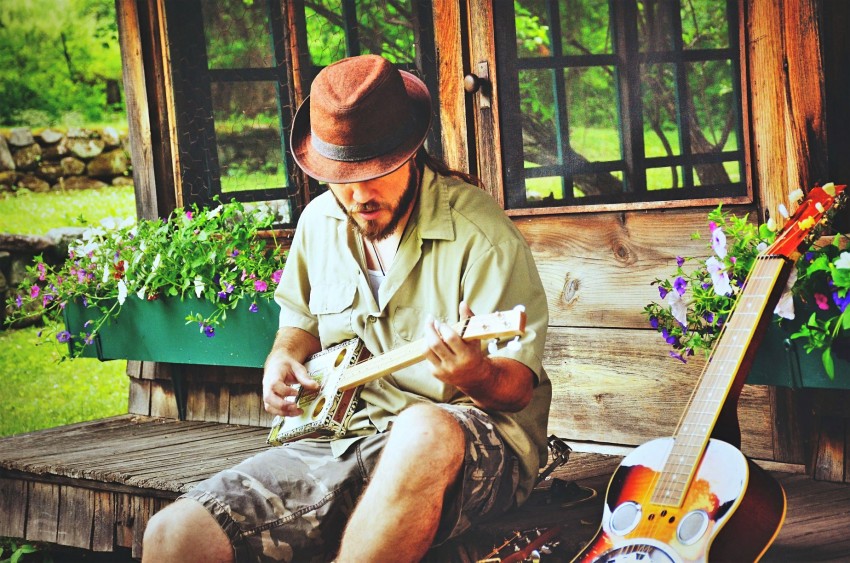 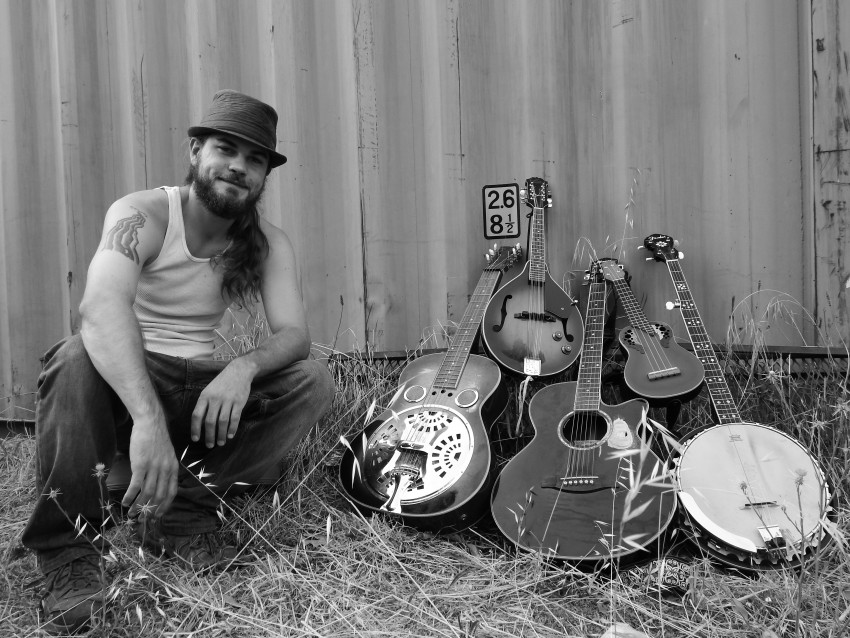 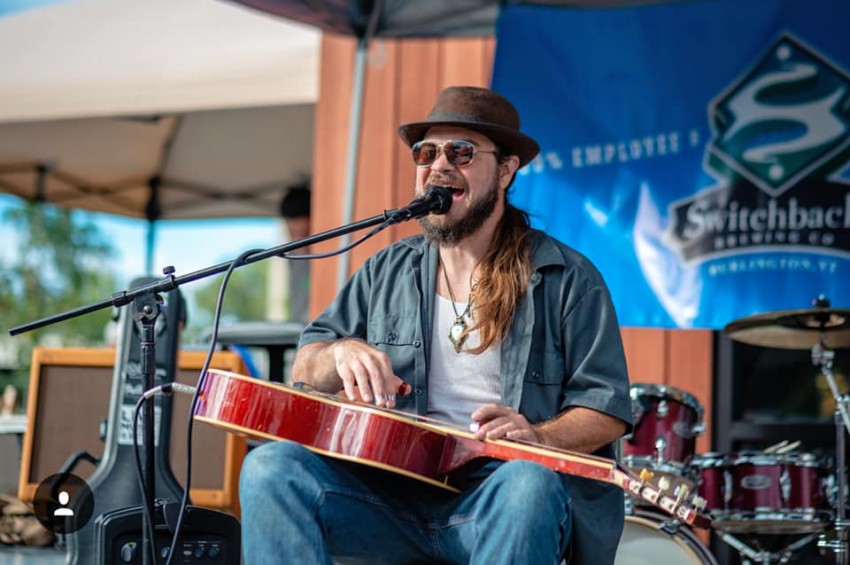 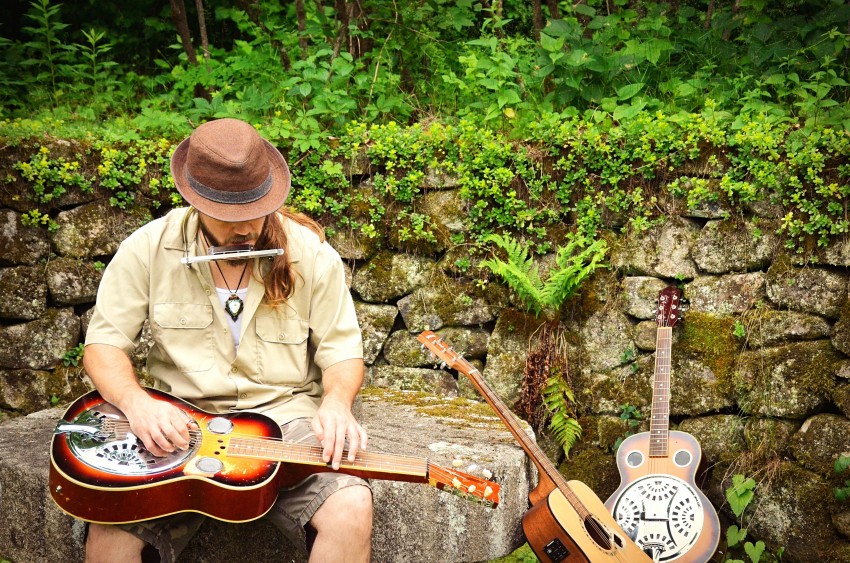 My music is described as "Soulful Blues aged & seasoned in Americana Folk Roots." I play mainly original songs, but can perform a fair amount of covers in my own adapted blues/folk/grass style, if you prefer.

I also perform with other musicians of all sorts as a Duo, Trio, or a Full Band.

Jacob Green is amazing! He is a cool guy, very accommodating, his music was outstanding!!!! I would and most likely will hire him again in the future.

Thanks so much Josh! We had a great time, beautiful wedding with great energy from the crowd!

So glad we booked Jacob to play our wedding ceremony/reception. He was great to work with and made our big day fun and memorable for both us and our guests. Book him!

Appreciate the review, I had a great time, thanks again!

Quality Music &Entertaining, Crowd comment “the lead guitar players is awesome”, Jacob ,he’s talents “”A great writer” . The crowd was loving the fiddle. My wife and I put on the the event and we are very satisfied. The crowd will be back. “ if Jacob has a daytime job he should quite, he is that good” a comment from a concert junkie. Jacob is a full time musician and he does a great job assembling the band and music for the event.

Thanks for having us we had a great time!!

Perfect Music for our Event

Jacob Green was great, perfect Music for our wedding. They played instrumental for the first hour and then ramped it up for the remainder of the time. Highly recommended, they showed up on time and were professional throughout. Easy to work with and great music.

Thanks so much for the review! We had a great time playing your wedding, Cheers

Jacob is an incredible talent and set the cool, funky, bluegrassy mood for our southern VT wedding. He played our ceremony and then 1.5 hour long cocktail hour. All of our guests and wedding vendors raved to us about the music. Booking him was the best decision we made. I just wish we had more excuses to book him for family functions because my husband and I just love listening to him play. Book him immediately!

What a great experience

Jacob puts on a great show and was very easy to work with. We asked him to play in a maple sugar house while we boiled and had guests over. We couldn't have asked for a better musician to work with. We ate thinking of hiring him again next year. We liked him that much.

Thanks so much, Bodie, for the review!! I had a great time playing & would love to come back, thanks again!

Jacob Green played at our facility and the energy and excited that he brought to our residents has not been matched by any other performer we have invited to play for us. We were blown away. Hands down I would recommend Jacob Green!

Thanks so much! I had a great time performing.

I'm a multi-string player, and One Man Band. I play guitar, dobro, banjo, & mandolin, while simultaneously playing harmonica for lead and Stomp Box and foot tambourine for percussion.