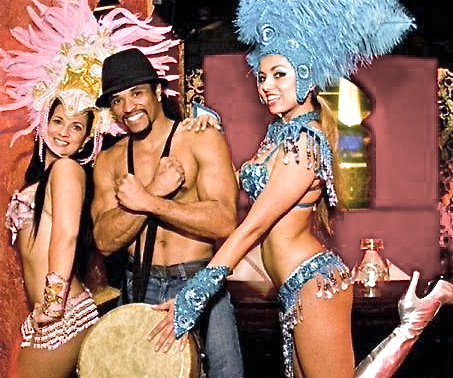 Be the first to review Jackson Music Entertainment

Multi instrumentalist, Composer, Music Producer, DJ & Capoeirista born on January 11, 1978 in Salvador, Bahia, Brazil, began his artistic career by the age of 15, mixing elements of the Afro-Brazilian Percussion and Capoeira. He has always been recognized by the resemblance to his indigenous heritage of the Native Brazilian Indians, and from there the artist "Indio Jackson" was born. Twenty-one years of exposure to the artistic scene has allowed Indio many opportunities performing Capoeira,Percussion, Guitar, Singing and DJ all of which enabling him to evolve into the extraordinarily versatile musician of today. Indio had the honor of working with artists such as; Ricky Martin, Pitbull, Jennifer Lopez, Don Omar, Marc Anthony, Maluma, Elvis Crespo, Alejandro Sanz, Jesse & Joy, Debi Nova, Wisin, Carlinhos Brown, Timbalada, Daniela Mercury, Claudia Leitte, and amongst many others.
In 2010 Indio released his first single "My Party" feat. Denim Deleon, the song opened doors to the artist realize a huge number of special appearances in music videos, TV commercials and other events.
In 2016 Indio Jackson releases an EP Album "Oxumare Beats of the World" introducing to the world his "Sambareggaeton" style, a fusion of Brazilian rhythm from his hometown called "Sambareggae" blended to the famous Puerto Rican Reggaeton.
Ever the international figure, Indio called Tokyo, Japan home for a time, but now resides in Miami Florida. Indio Jackson has been performed at American Airlines Arena, Mandalay Bay Arena,Telemundo Channel , Univision Channel ... ​ 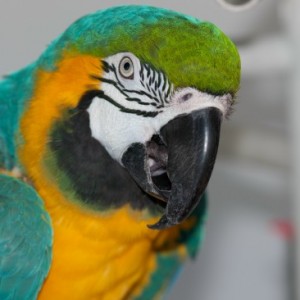 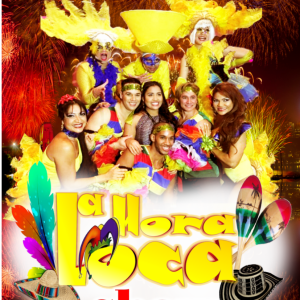 Arlene M. said “Top One is fabulous! It's a joy to work with them. I use their Flamenco and Salsa dancers whenever I want to add something special to my parties. Their…”