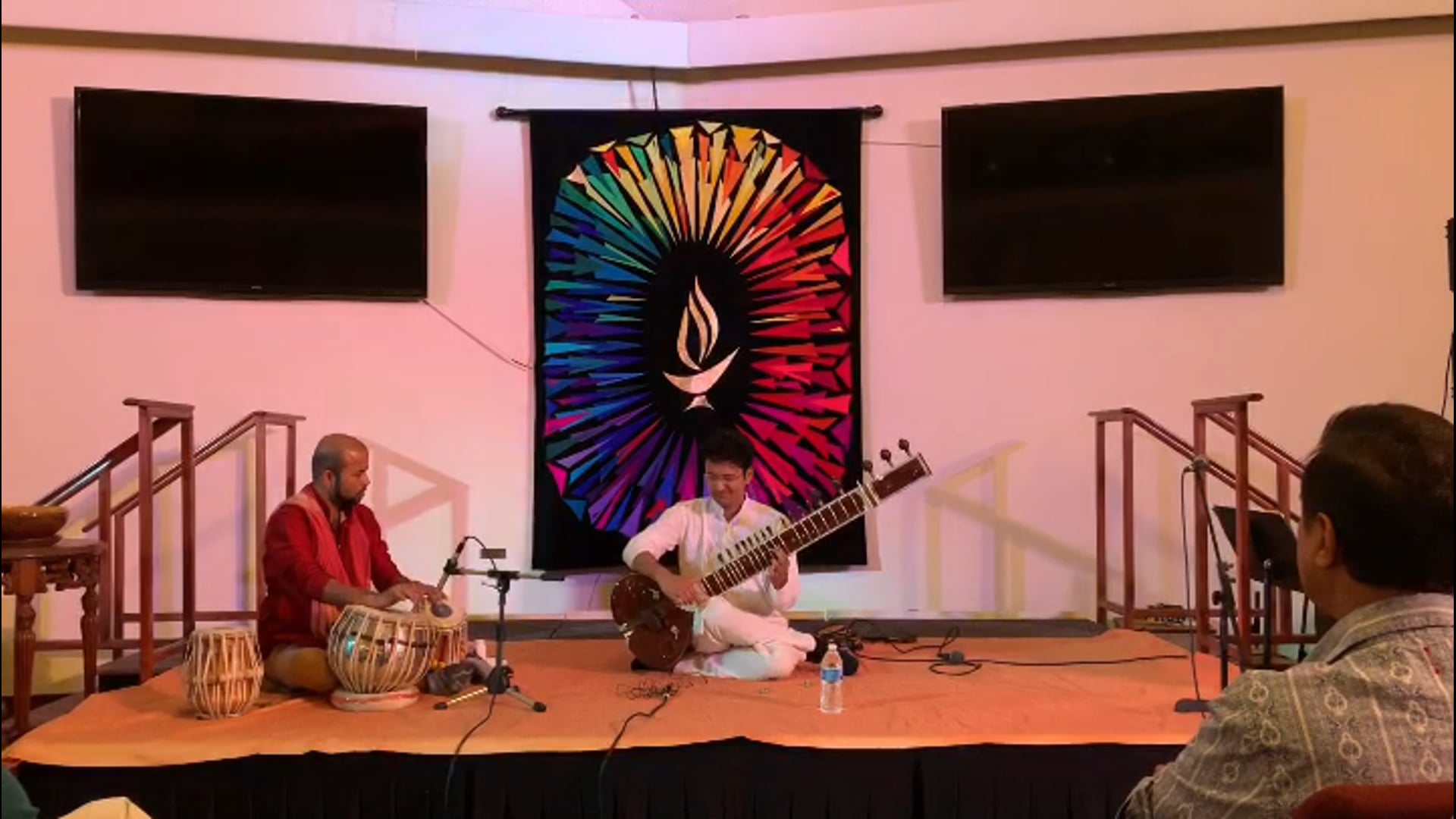 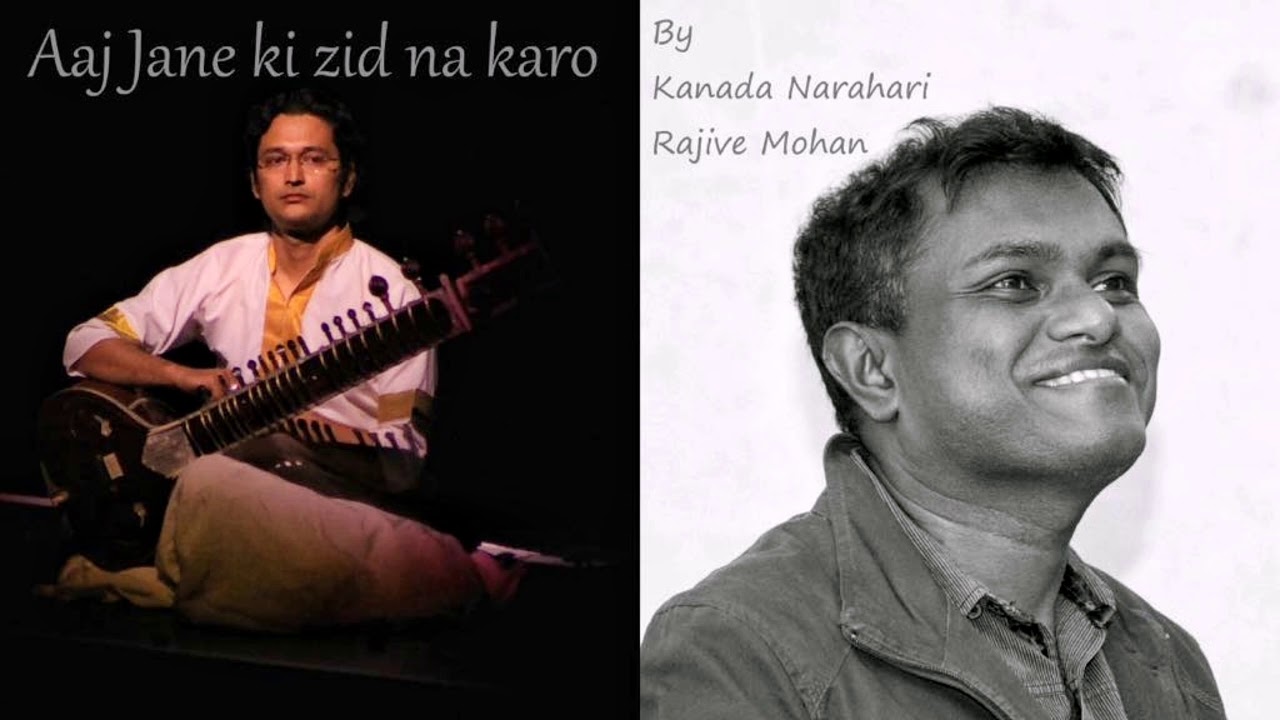 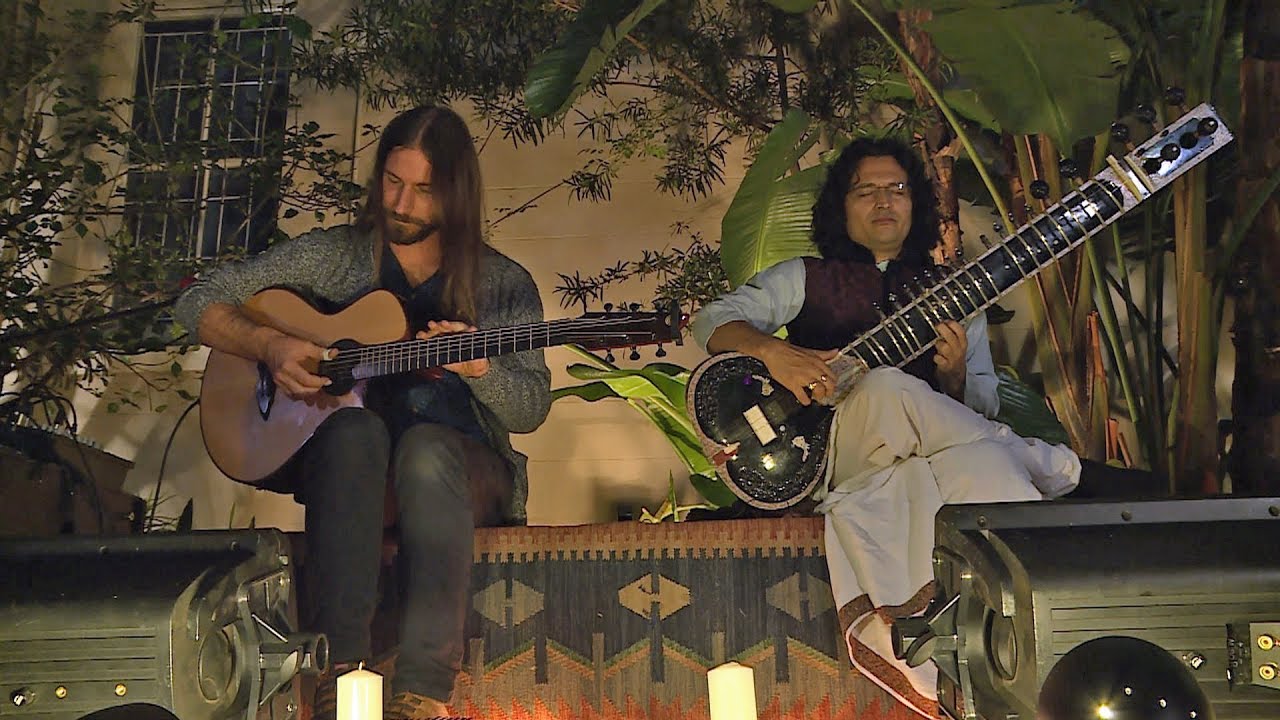 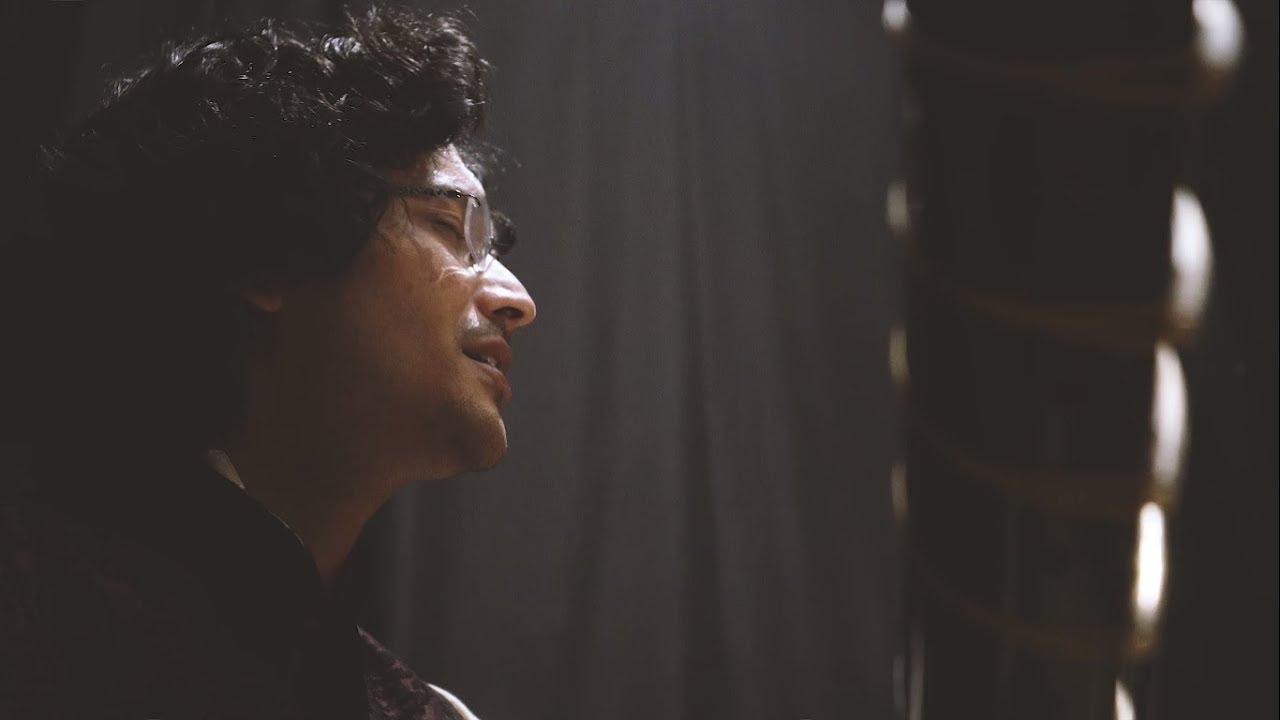 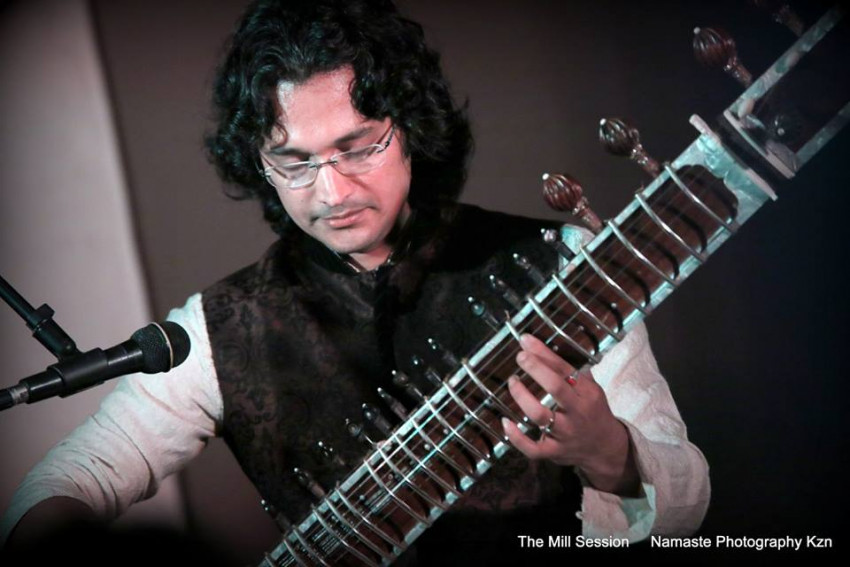 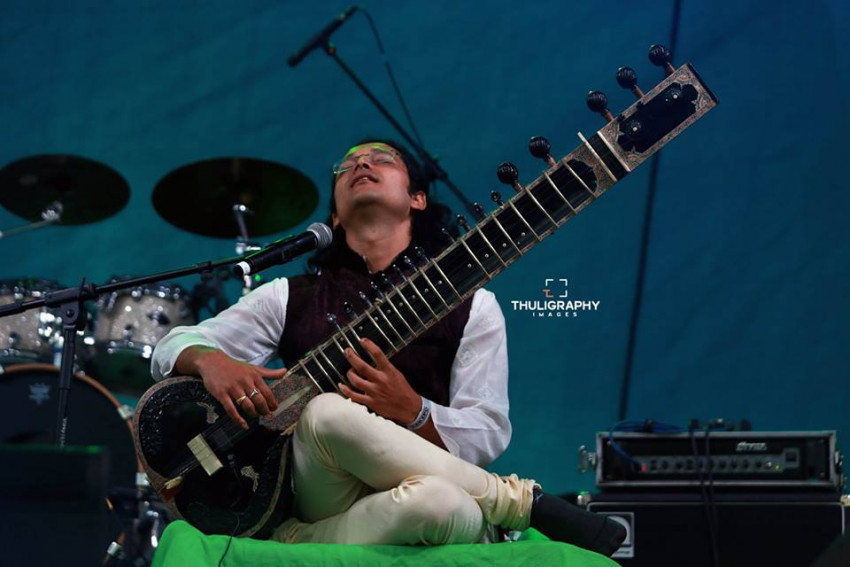 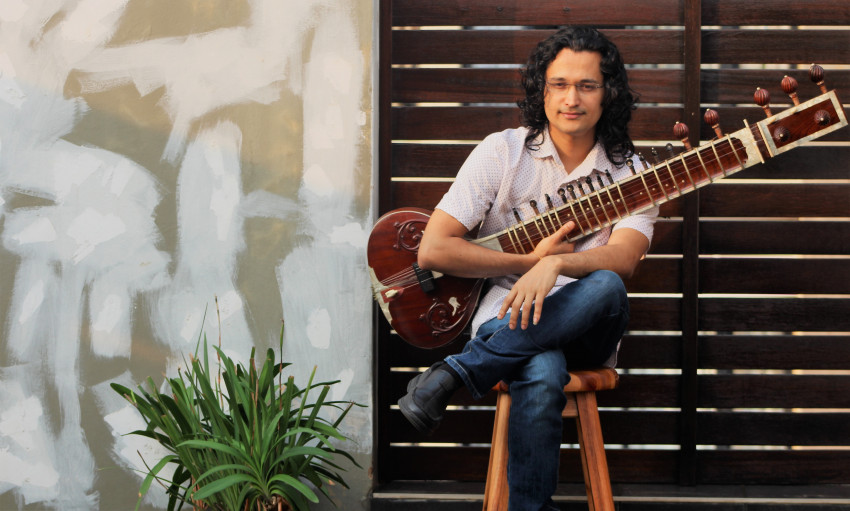 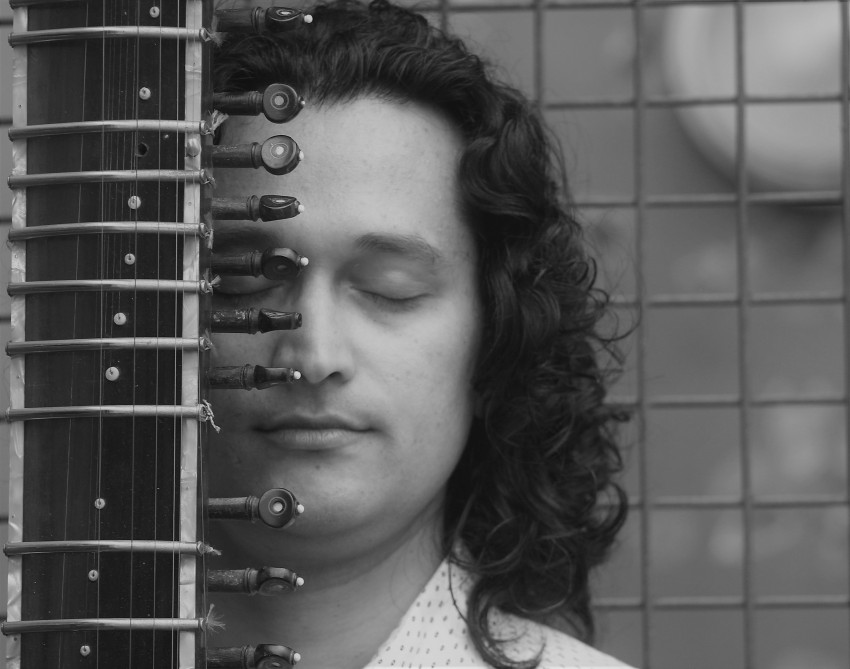 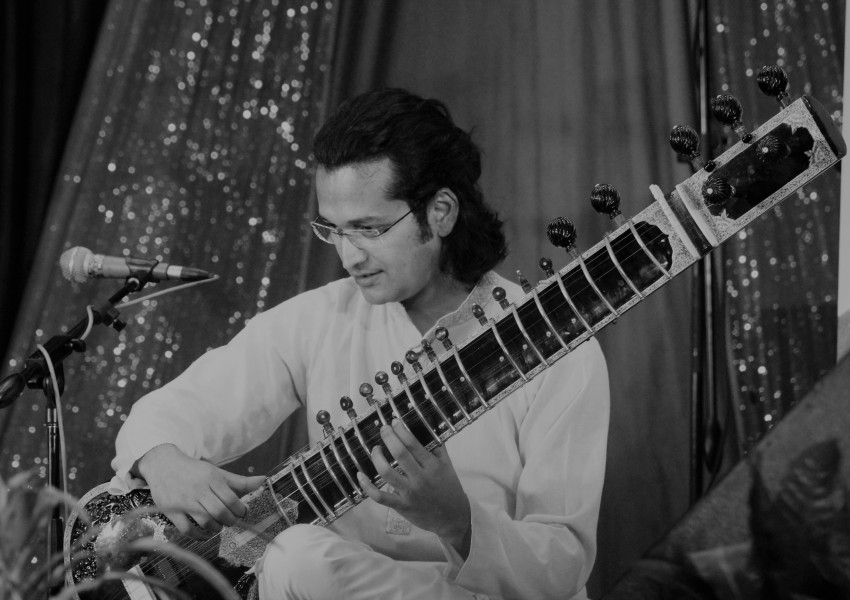 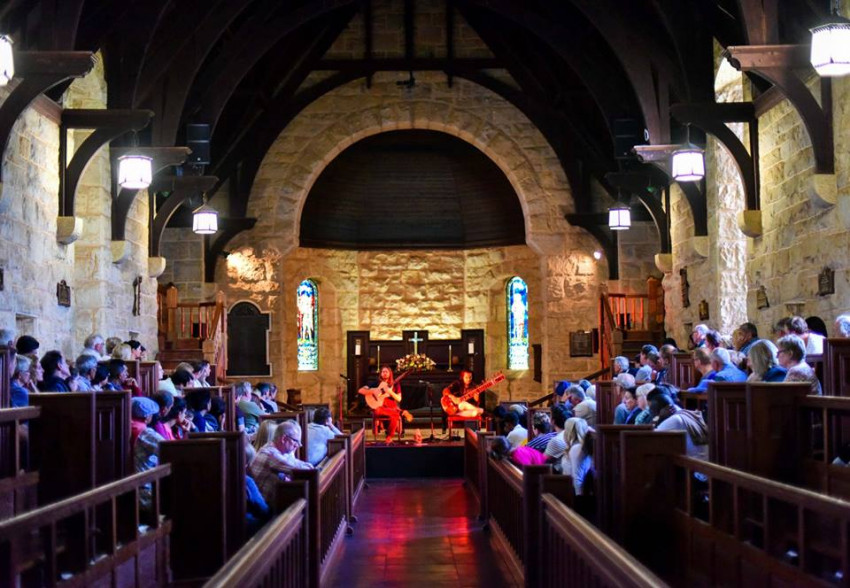 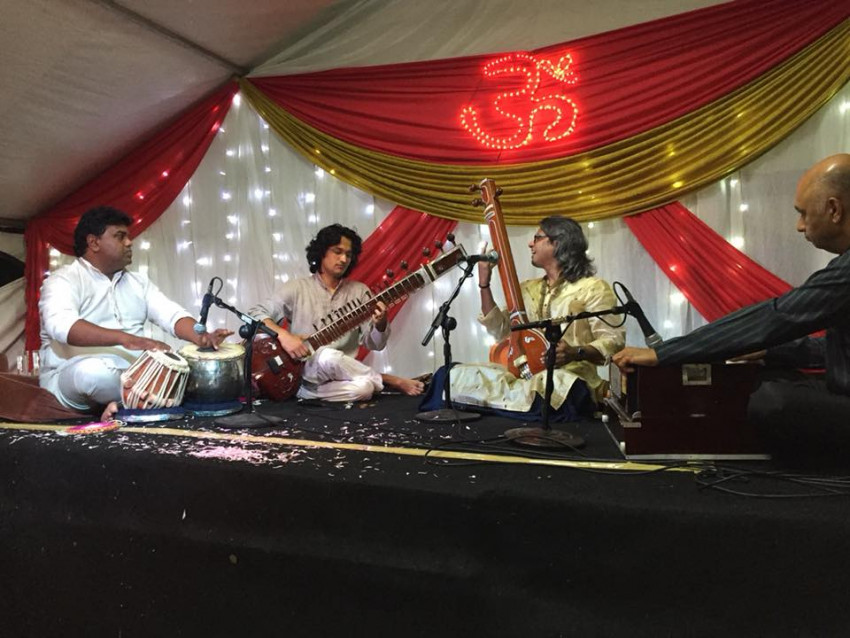 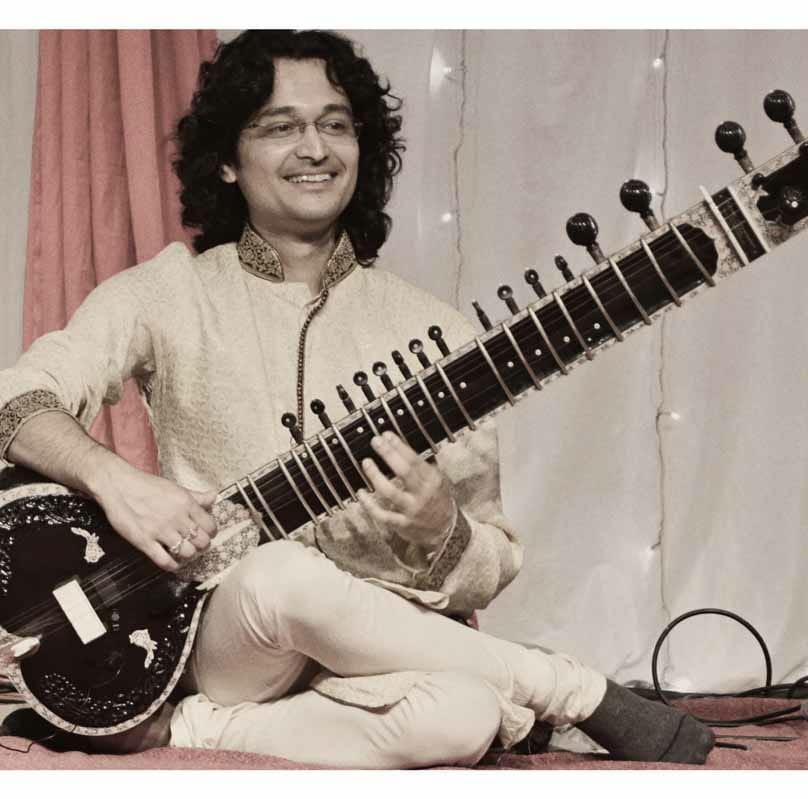 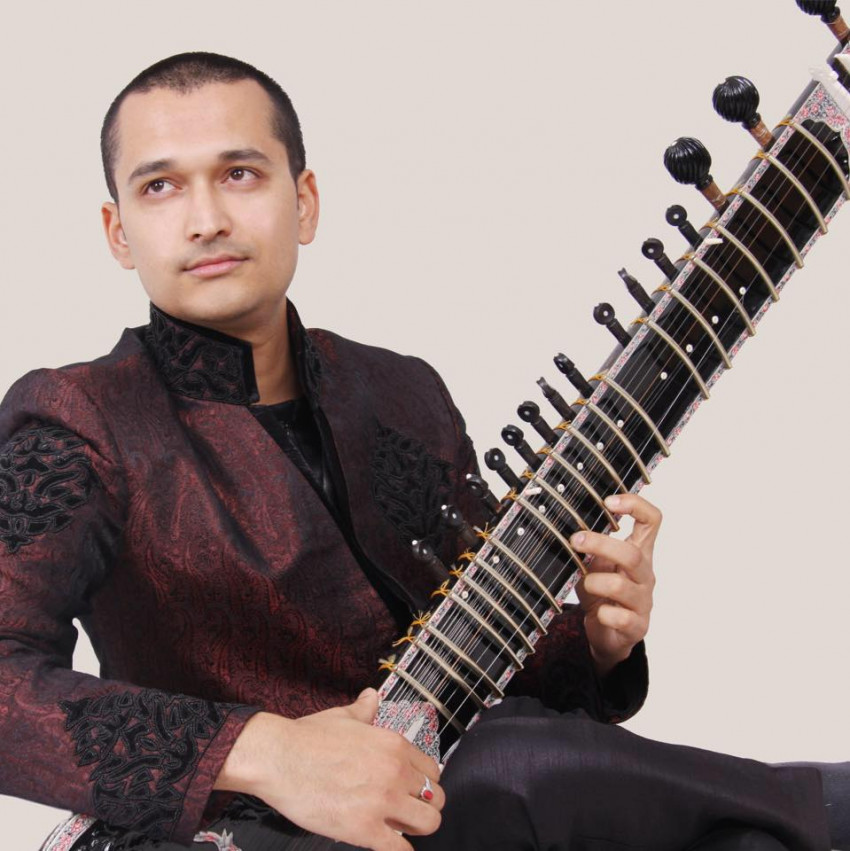 Sitar player and Indian classical vocalist with more than 25 years in the music field. Authentic and dedicated musician.

We hired Kanada Narahari to perform for a wedding. He was referred to us by a friend. He is committed, and great musician. we had a wonderful event.

Thank you! It was great serving your event.

Fresh and original music.
Honest and trustworthy service.
25 plus years of experience in music.
Best of Indian classicl music
Live sitar rendition, live singing,
Raagas and beautiful folk melodies on sitar.
Sitar and singing together.
Powerful and speedy style of playing the sitar (Jhala) is equal to 1000 vw DJ work!

Normally the sitar rendition is started with slow paced, improvisations of a raaga(melodic structure). Kanada Narahari also sing the raaga while playing. This entertains people on a different hemisphere as its hard to find a sitar player who is capable of singing the raagas while playing.

Various Bandishes(structured melodies) and Dhuns(melodic folk tunes) are played after the Alaap.

Kanada Narahari (Kanada Raghava) was born in Manchikeri, a small village in western ghats, Karnataka, India to his illustrious parents, Vidvan Narahari Keshava Bhat and Sumangala Bhat. His father Vidvan Narahari Keshava Bhat is a renowned Sanskrit scholar, poet and author of many works in Sanskrit on theatre plays and Yakshagaana, a form of traditional performing art.
Therefore it is not surprising that, young Kanada Narahari would have been exposed to Indian performing arts, music and literature at very tender age. When he was just nine years old, he enrolled to study Carnatic classical vocal with Vidushi Shreedevi Aravind. After spending some years under Vidushiji, he began to develop an interest in Hindustani Classical music and was particularly attracted to the Sitar.
This then began a new journey. At the exciting age of 22, he initially spent a year under Subrahmanya Hegade, he found solace at the feet of his mentor and teacher, Pundit Sanjeev Korthi.
Today he has evolved into an highly accomplished sitar player having performed widely in India, Nepal, Africa and United States.
Kanada Narahari is based currently in central Florida.

Requirements:
1. Proper desk with necessary effects ( Please clarify ahead of time what is available.
2. Sufficient lighting
(link hidden)ttled waters
4.If a MC/Presenter is available, please have a word with the artist beforehand for abrief background history to correctly introduce the artist to the audience.
5. supporting acts or the other acts before and after Kanada narahari's performance should be informed before.
Stage Plan:
Kanada Narahari requires a very simple stage arrangement where he sit on the middle of the floor. Depending on the space and placement of the PA system, the artist would like to hear as much from the room/FOH. One monitor speaker is highly appreciated.