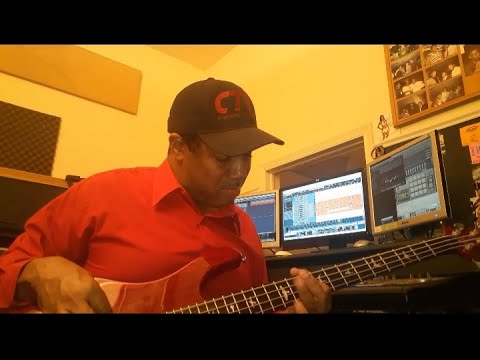 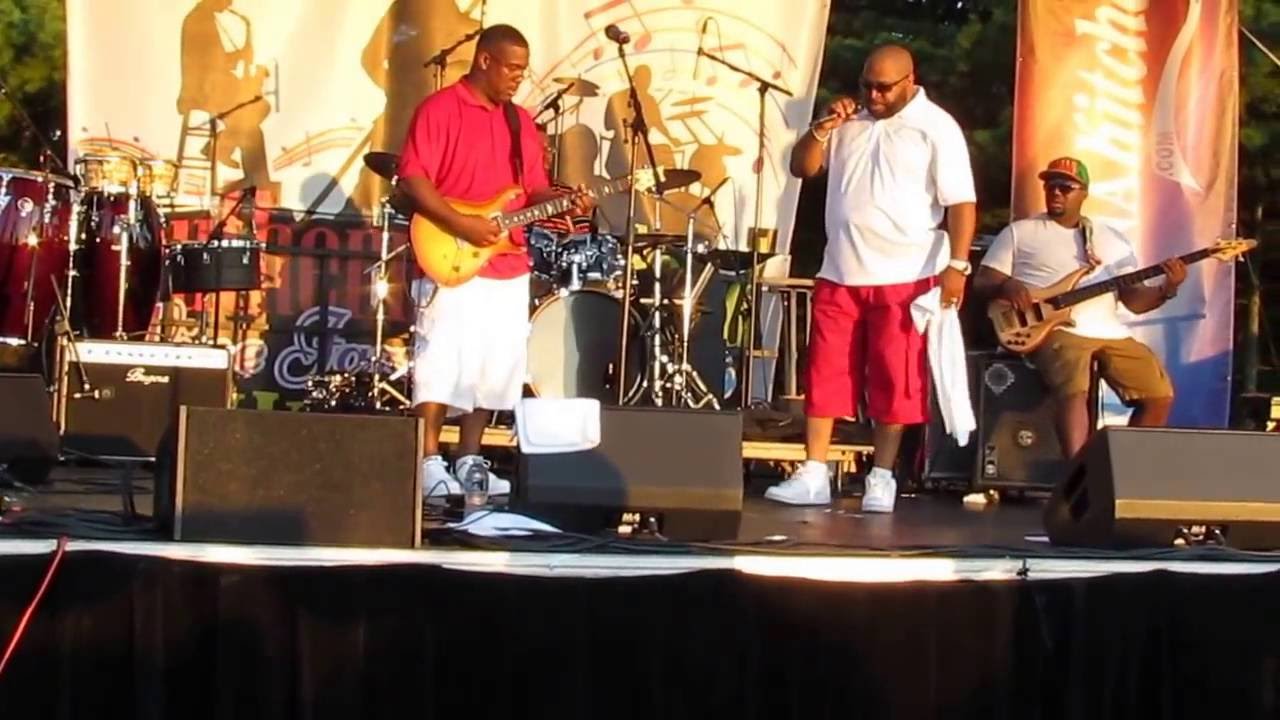 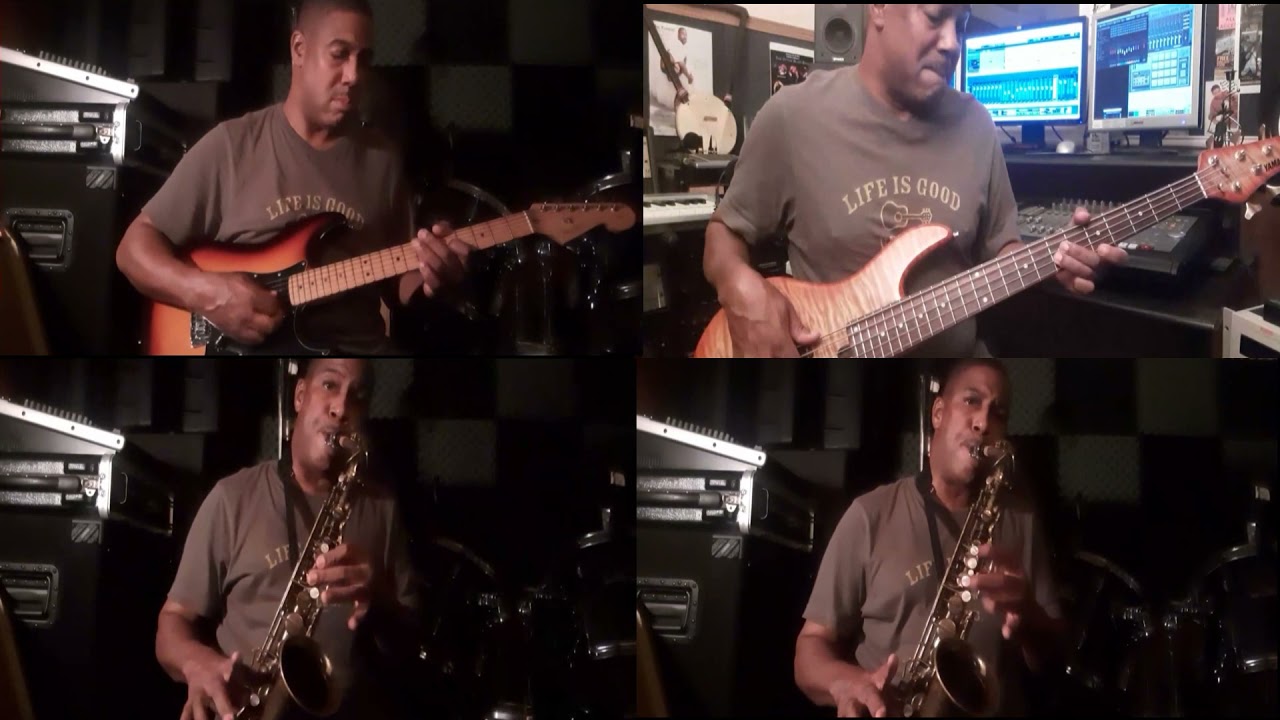 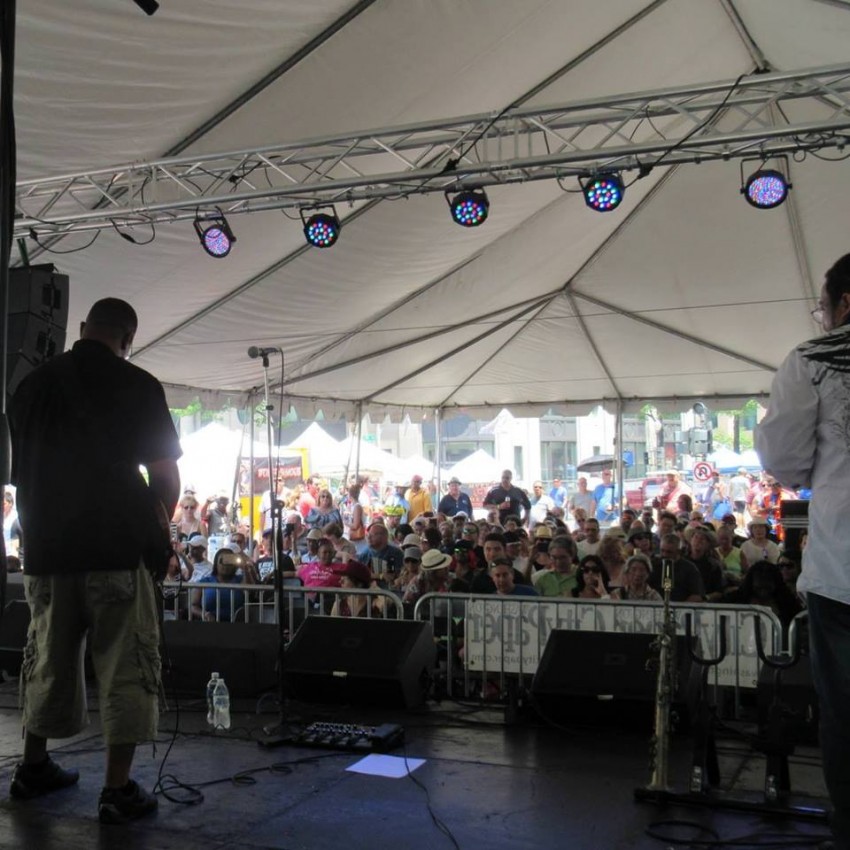 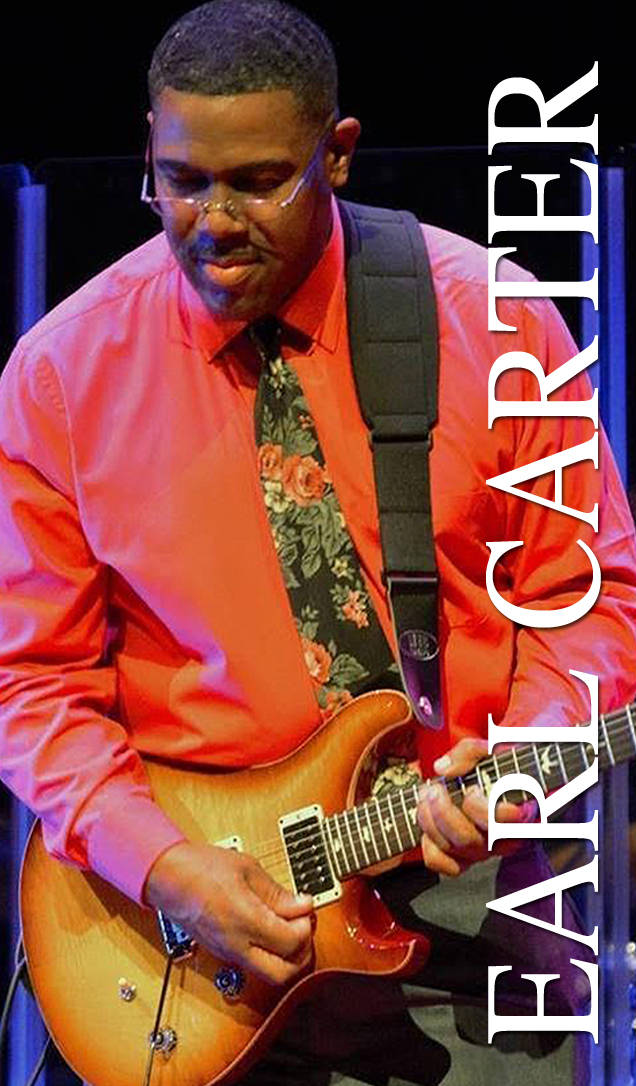 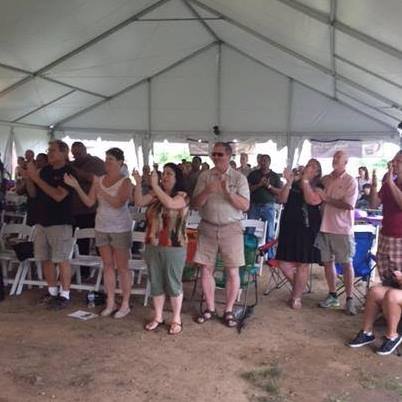 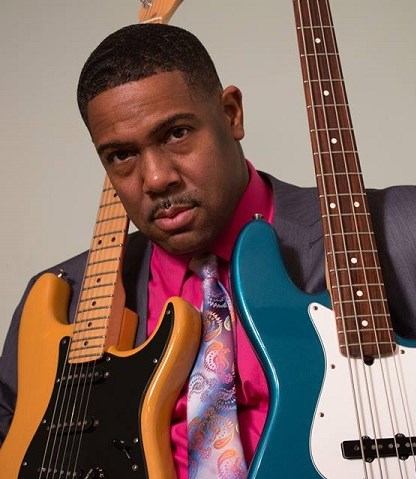 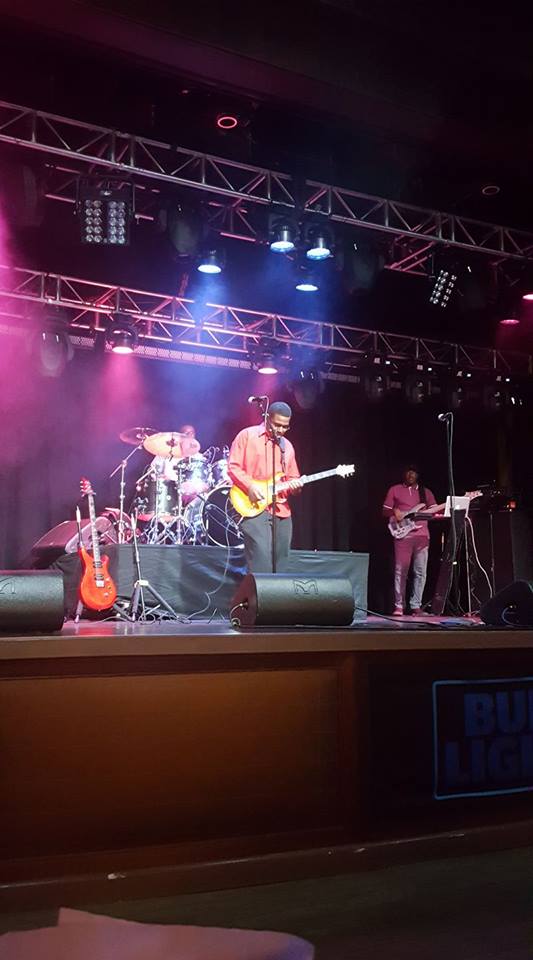 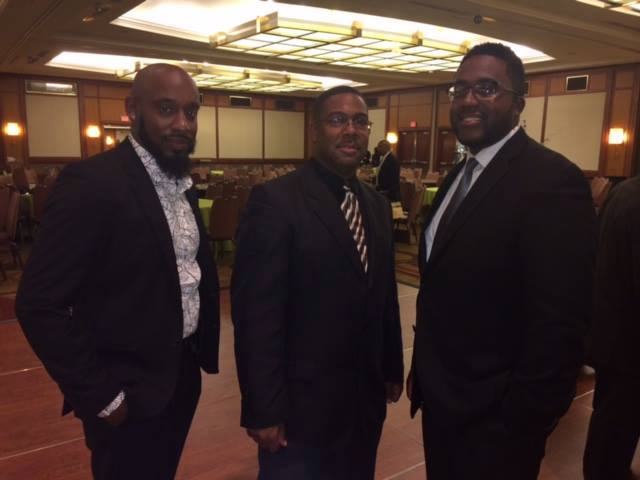 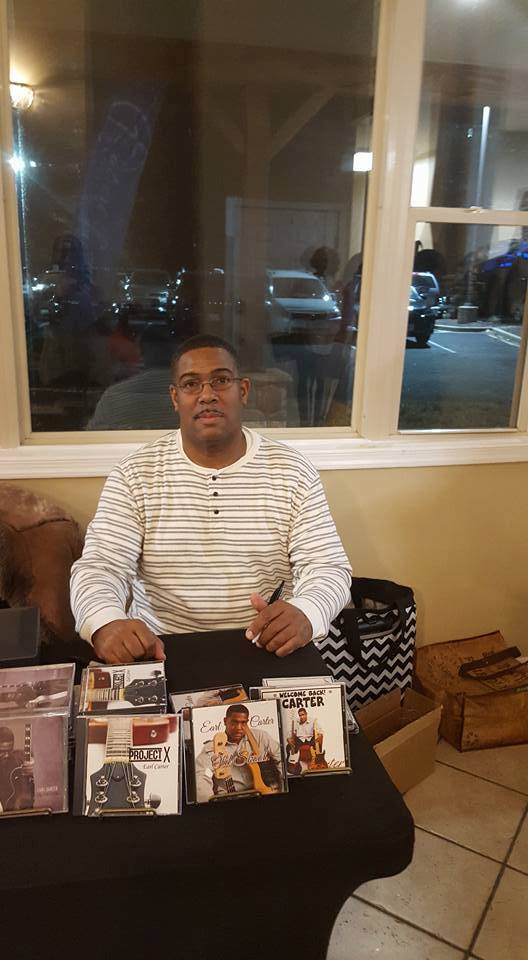 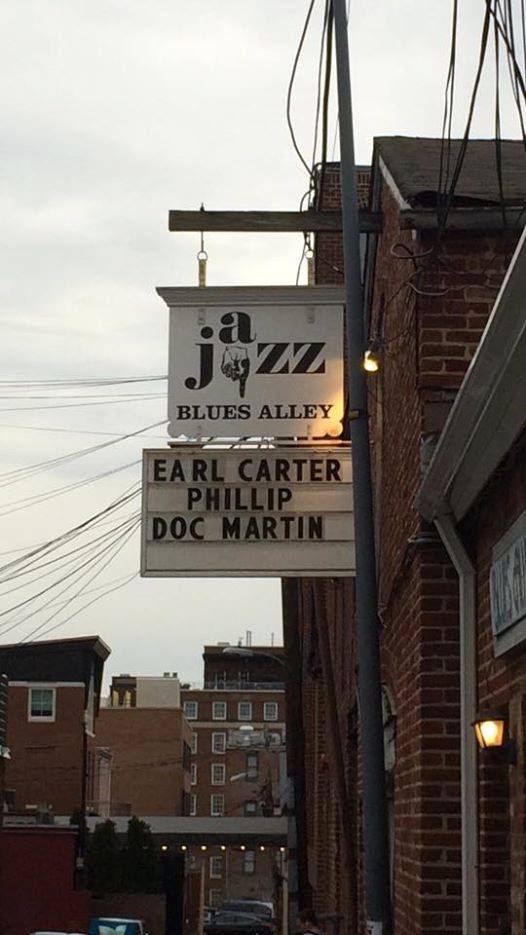 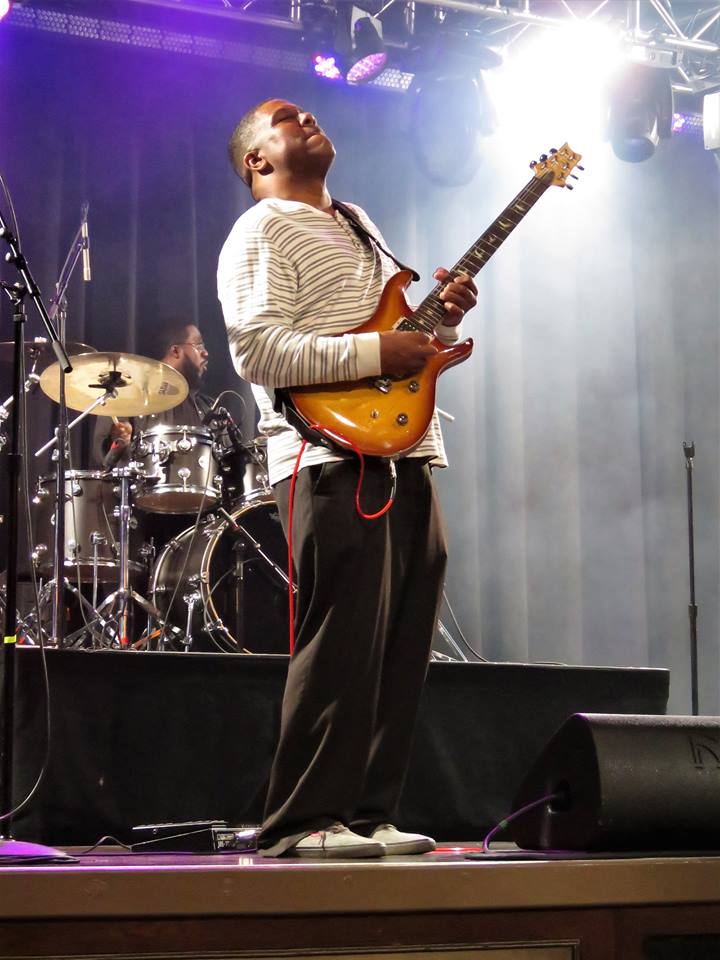 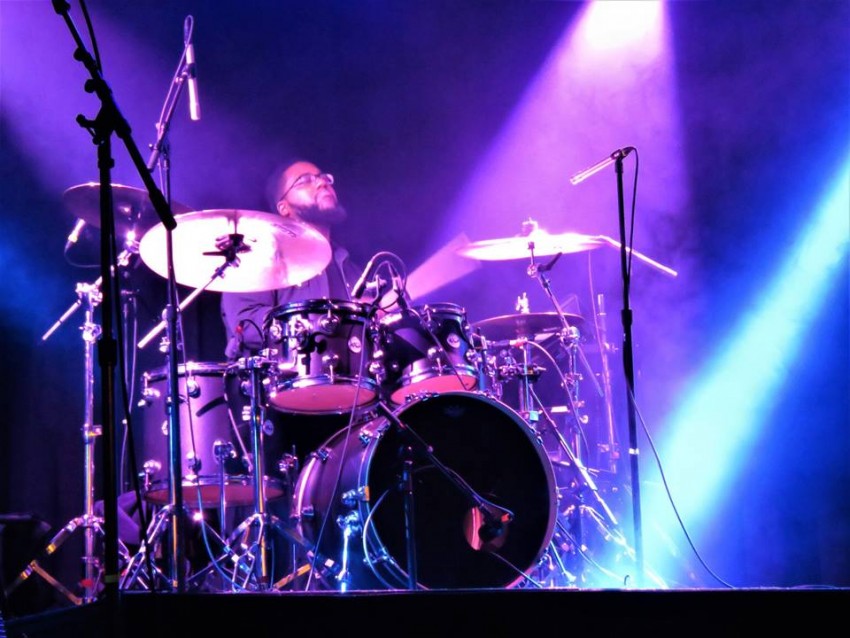 Billboard Recording Artist/Multi-Instrumentalist “Earl Carter” has released his ninth recording project and would like to bring his live show to your area! He has been a sideman for many platinum and Grammy award winning performers, a front man for numerous well established live venues and almost always receives a standing ovation!

Allow yourself to be entertained by one of the best!!!

Professional, On Time and Outstanding Performance!!!

I contracted with The Earl Carter Project to perform as the Live entertainment on a new TV Show I was producing. All I can say is they brought the audience to their feet almost every time they played! They played a variety of songs that took the audience on a journey of hits from the past to the present, not missing a beat. Additionally Earl was one on the most professional people I have ever dealt with in the music industry. He early for the set up and sound check and was ready to go when the show started. I will definitely be using him again!!

We treat each and every show/event as if it were our last and make a genuine effort to exceed the expectations of our clients. We engage our audience, have tons of fun and usually receive a standing ovation at the end of our performances.

Earl Carter is a Washington, DC based multi-instrumentalist and music producer whose talent, professionalism, and star-quality has officially put him in the class of “Billboard Recording Artist". In his earlier years, Earl secured a spot as a member of the platinum selling group, Experience Unlimited (commonly known as E.U.), where he recorded music for the soundtrack to “Do The Right Thing", a Spike Lee production and the live music video titled "GoGo Live at the Capital Center". As a result of those experiences, Earl began getting more involved with studio production. He began to produce musical projects for local and national artists, as well as, co-produce dialogue recordings for such names as Les Brown, Willie Jolley, George Fraser, and famous athletes Jawan Howard, and Nikki McCray. During the late nineties, he recorded guitar and bass parts for multiple producers at Daddy's House in NYC for Sean "Diddy" Combs' Bad Boy Entertainment record label.

Over the years, Earl has performed with many artists, local, national, and international. As a freelance musician, he has worked with Marcus Johnson, Alyson Williams, Bobby Lyle, Freddie Jackson, Angela Bofill, Regina Belle, Marion Meadows, Michael Lington, Jackiem Joyner, Mya, Syleena Johnson, Sy Smith, Bob Baldwin, Tony Terry and Trouble Funk to name a few and has been a performing artist opening act for Parliament Funkadelic, Pieces of a Dream, Spyro Gyra, Bona Fide and many others. Earl has performed Blues Alley, Rams Head Onstage and many other historic venues in DC and Maryland. He has also performed for The National Smooth Jazz Awards in San Diego, The Bermuda Jazz Festivals, The Ghana Jazz Festival and many other televised events. He has also been the featured performer for radio station concerts.

As a front man, Earl’s band, “The Carter Project" features other world-class musicians and consistently gives the audience a spectacular show. He has just released his ninth personal CD project “Silky" which is now available via Apple Music and other online stores. Earl was the lead guitarist and bassist for two variety groups, contracted for one of the wealthiest men in the world "Sheik Mohammed Hussein Al-Amoudi" to be the featured bands at the five-star hotel "The Sheraton Addis" located in Addis Ababa, Ethiopia. During that time he made several trips to Ethiopia averaging three months per visit (spending six out of twelve months overseas) and returned two additional years for promotional tours.

This BMI music publisher and Grammy Awards voting member has performed and traveled often over the years and is always looking for his next musical challenge. Allow yourself to be entertained by one of the greatest to ever do it!!!

Be Encouraged
Be Lifted High (Hosanna)
Break Every Chain
Chasing After You
Every Praise
Goin Up Yonder
Here I Am To Worship
How Great Is Our God
I Give Myself Away
I Will Bless The Lord
Let It Rise
Melodies From Heaven
Our God
Rain On Us
Still Here
Thank You Lord
The Anthem
The Jesus In Me Loves The Jesus In You
We're Blessed
Worth
(Many, many, more songs!!!)