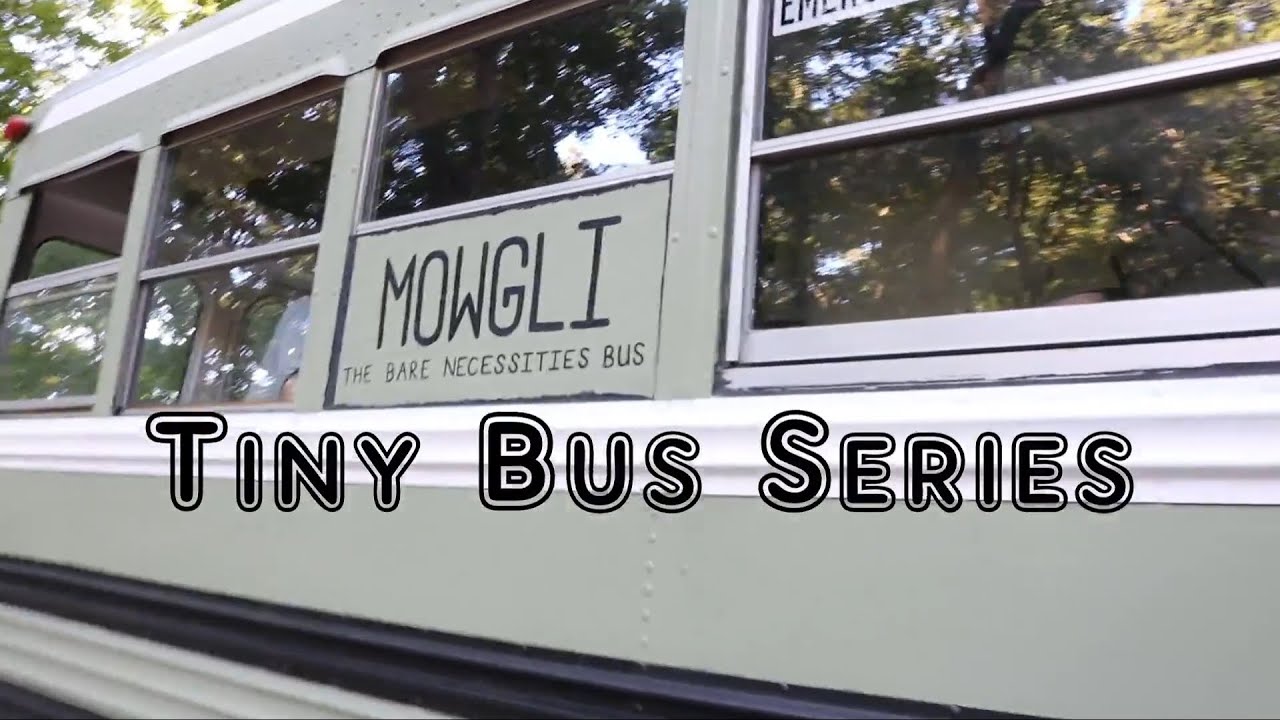 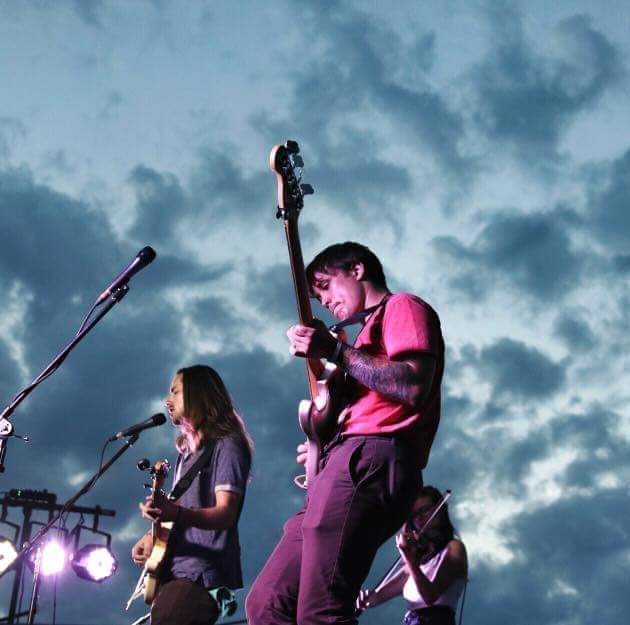 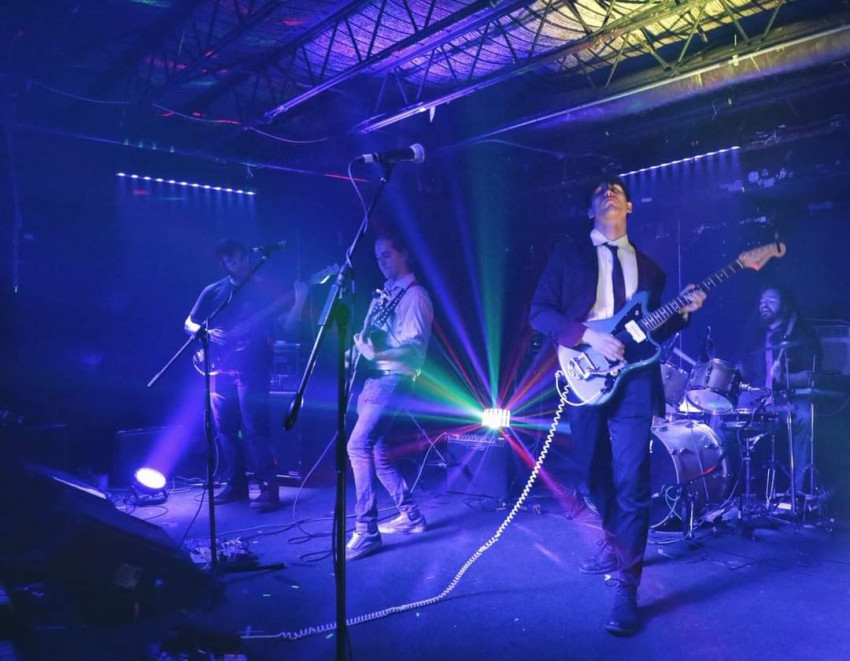 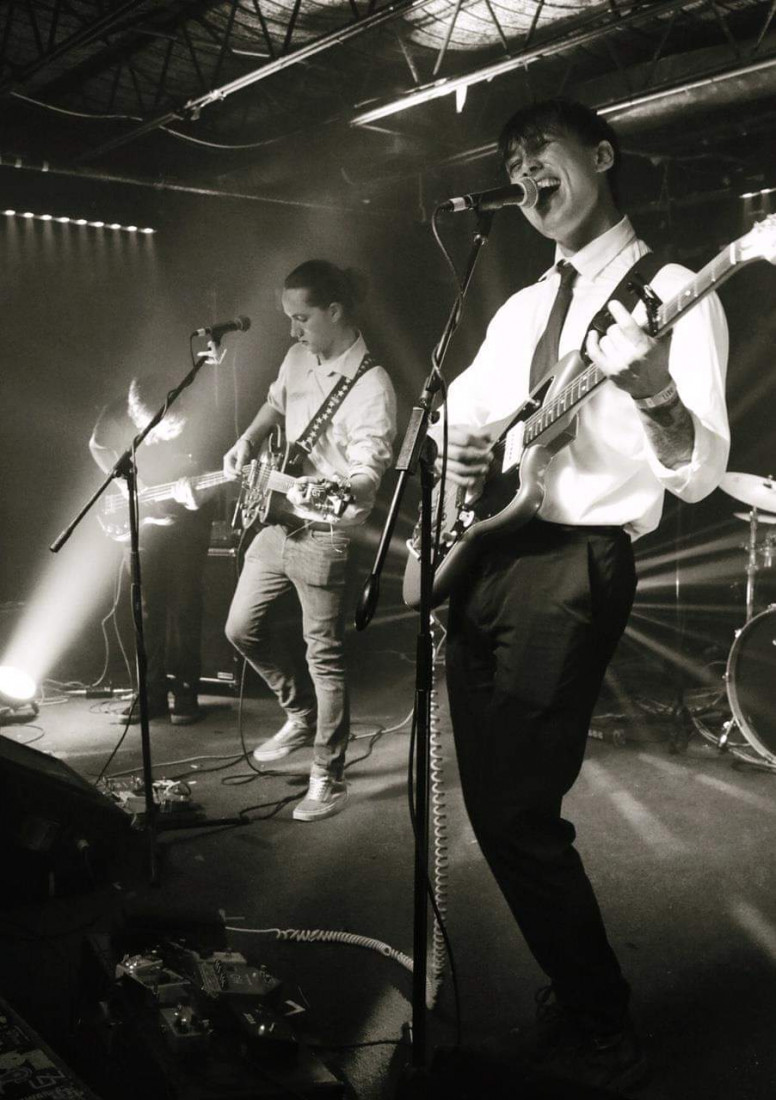 In the Attic is an alternative band from Cedar Rapids, Iowa, with five core members; Tyler Burkle, Brennan Graeve, Piper McGee, Tanner Parks and Kyler Schutzman. They released their first single, “Whiskey River,” from their upcoming record in late 2018. The second single, "Roof," was released in late 2019.

We are not a cover band

Be the first to review In the Attic

We are a high energy alternative rock band. We write our own material. We are not a cover band.