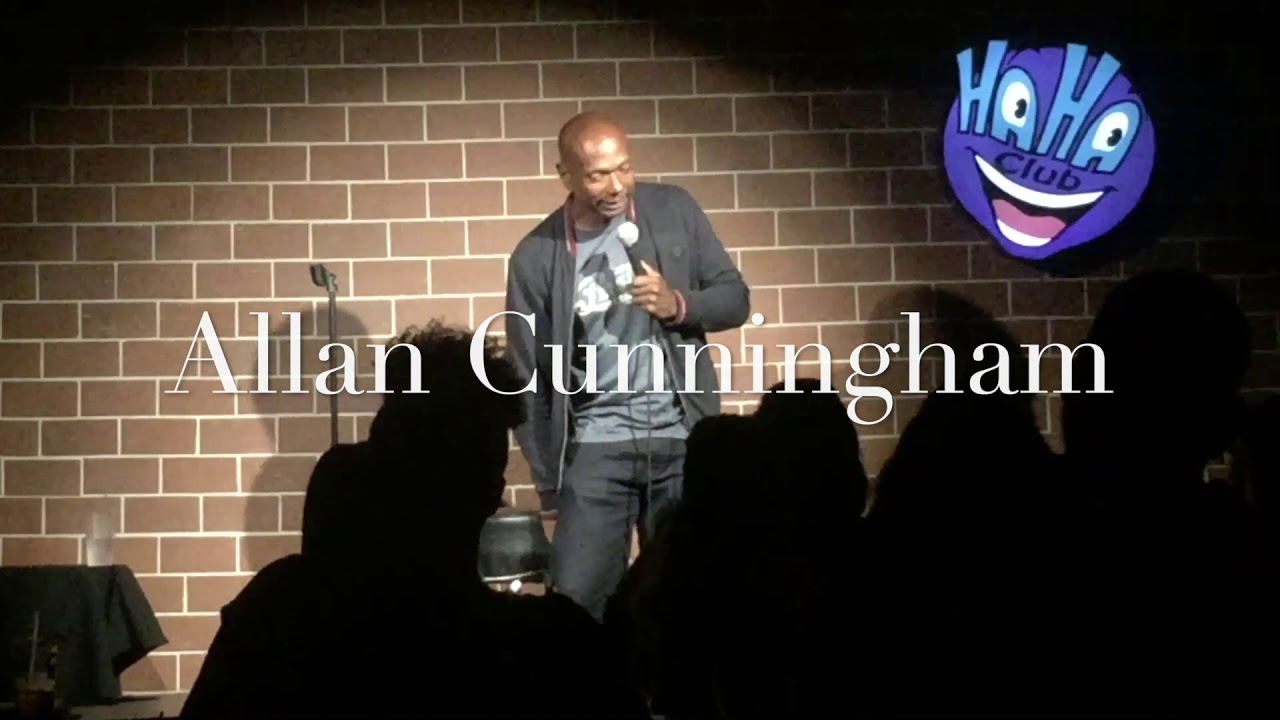 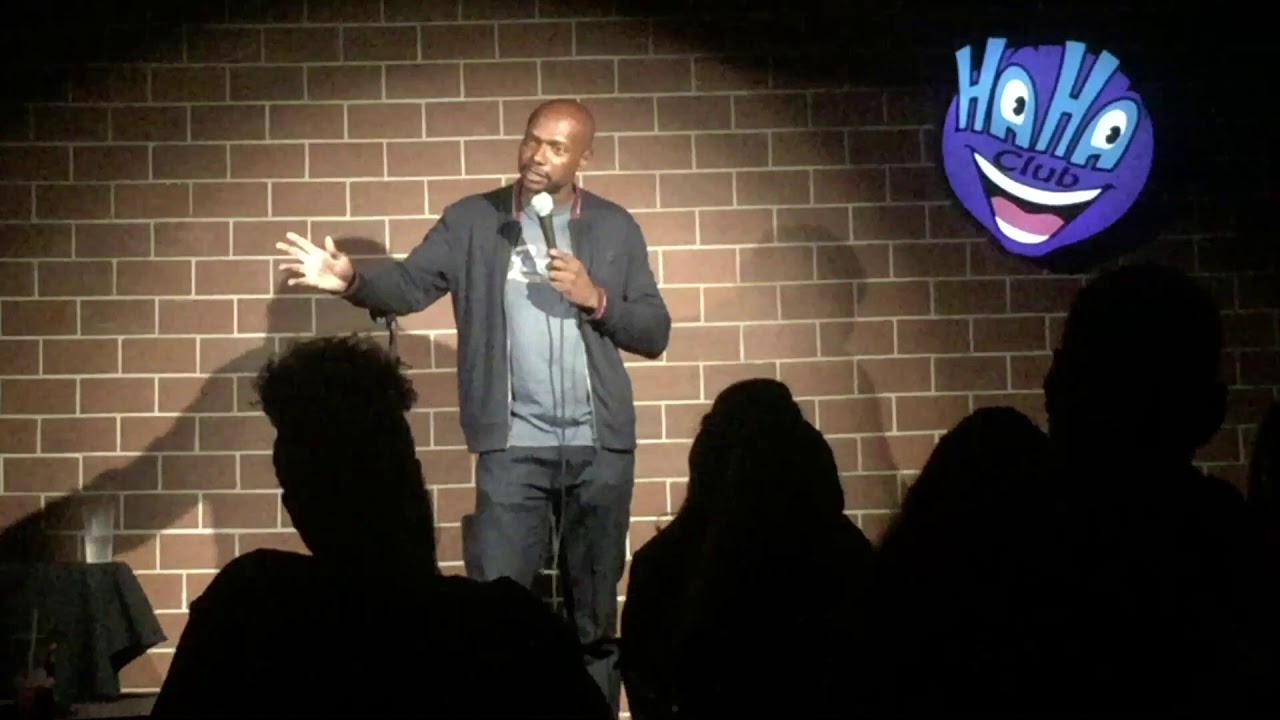 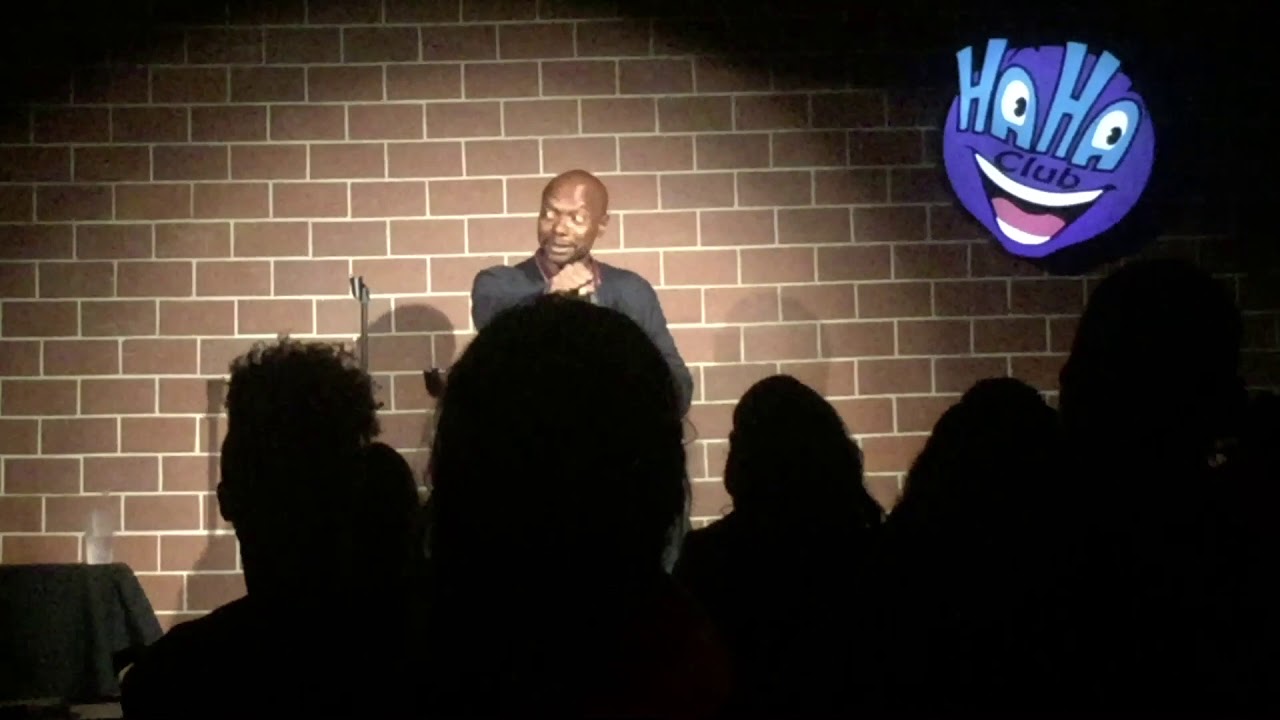 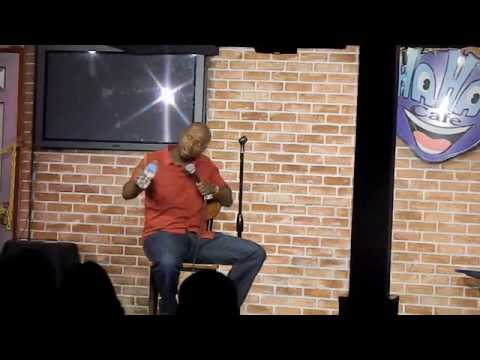 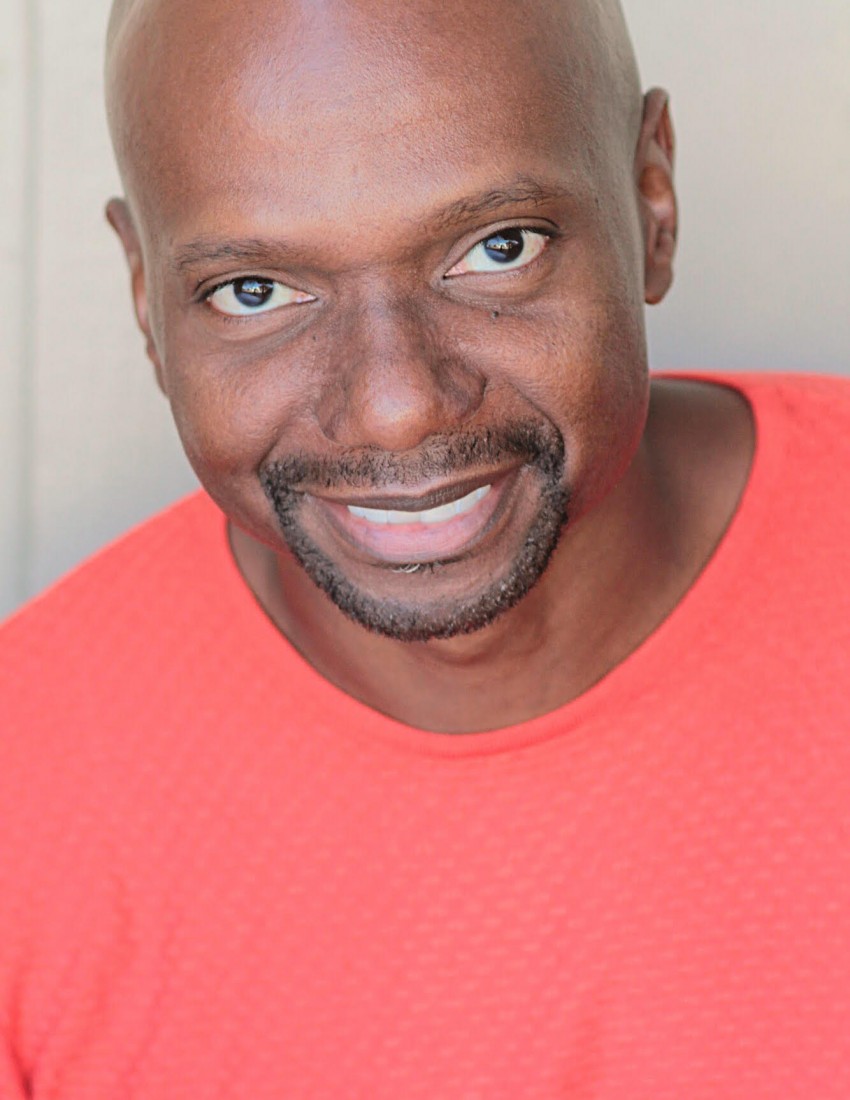 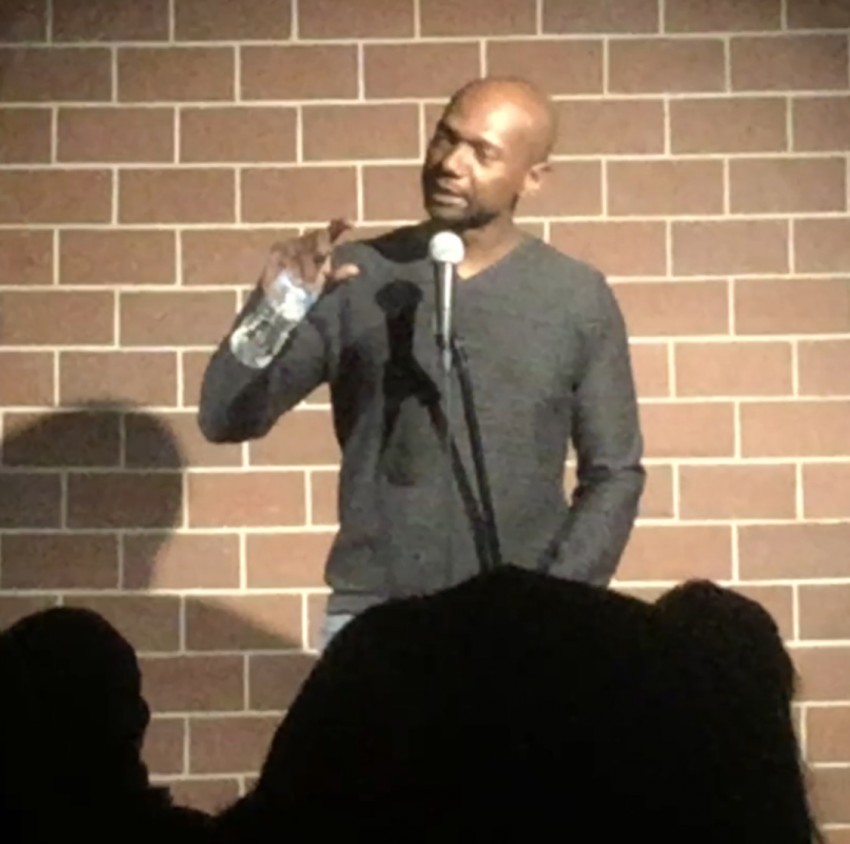 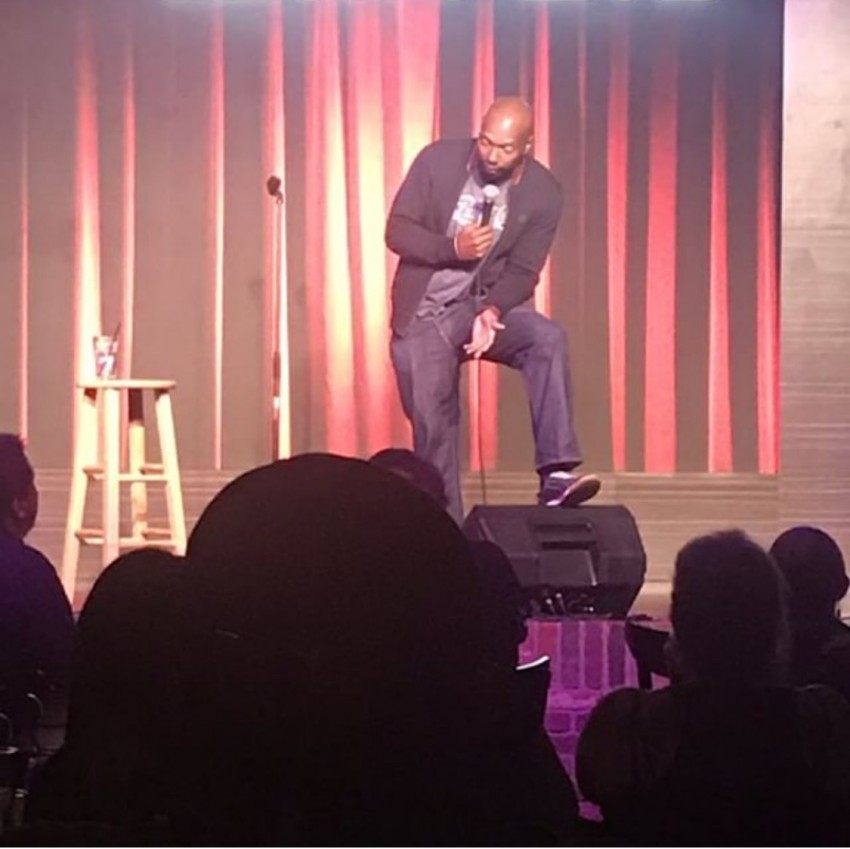 One of the many Improvs

Funny for all occasions. I do clean Christian comedy to late night comedy club humor. And everything in between.

Alan did my daughters college grad party and even though I had to make it a PG13 show he was hilarious 🤣 I could tell he wanted to go beyond but he kept it very professional. I would hire him again.

Expect to laugh hard and often.

Comedian Allan Cunningham, the last of the great story tellers. Several years ago while at grad school at UCLA, I attended a comedy show to blow off some steam. With tears of laughter in my eyes, I watched as a young comedian captivated an audience of 18 to 24 year-old college kids and had them laughing hysterically with stories about subjects they hadn't even experienced in their own lives yet. The pictures he painted with words, along with hilarious facial expressions, were so vivid that these young adults were able to peak into Allan's life and his struggles as a young single father raising a selfish daughter who's only sixteen years younger than him. After his performance, the college students rushed towards him to get pictures, hugs and hand shakes. I was a little taken aback when I noticed he was the only African American in the room, yet the way his comedy crossed invisible color-lines, immediately made me a fan. Even though I didn't have enough time to wait in a long line to meet the comedian, I stayed in the loop and attended many of his local performances.

Over the years as an audience, we've laughed over stories about his daughter growing into a young, bratty adult, we were there throughout his many failed relationships and his continued drama with his mom, dad and three older brothers. His storytelling has gotten so brilliant, we felt as if we were with Allan in his childhood bedroom while he hid from his middle school bully. But the way he entertained as well as educated us about his health concerns and allowed us to experience his trip to the doctor's office during the scariest moment of his life was phenomenal.

Allan is also an actor, writer and filmmaker. He made his debut on the big screen in the summer of 2006 as Carl, a manager of a shoe store that takes his job too seriously in the Sony film, Crossover. You can also catch his directing debut in the comedy version of, The Devil's Advocate entitled, The Soul Agency. He has since written and produced multiple sitcoms and films.

I finally approached Allan after his recent performance at Second Mt. Carmel Baptist Church in Los Angeles. I have seen this man rock colleges, countless comedy clubs and theaters, but what he did in that church let me know that he is one of the most underrated comedians I've ever had the pleasure of viewing and I had to let him know that he is destined for greatness. On stage I've seen him in a vulnerable state after revealing such personal matter, but I've never seen him embarrassed, until now. After talking for awhile I told him how he made me laugh during some difficult times in my life; parents divorced, losing my father and grandmother to cancer in the same year and the stress of med school. He smiled, hugged and thanked my wife and I like the class act I expected him to be.

All I need is one mic.