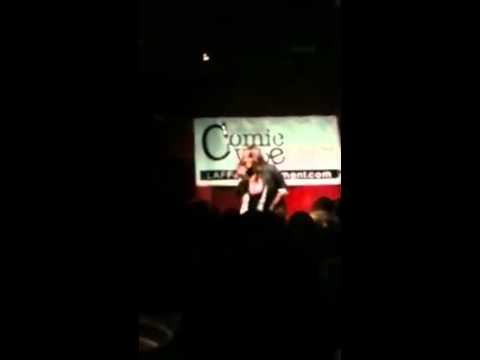 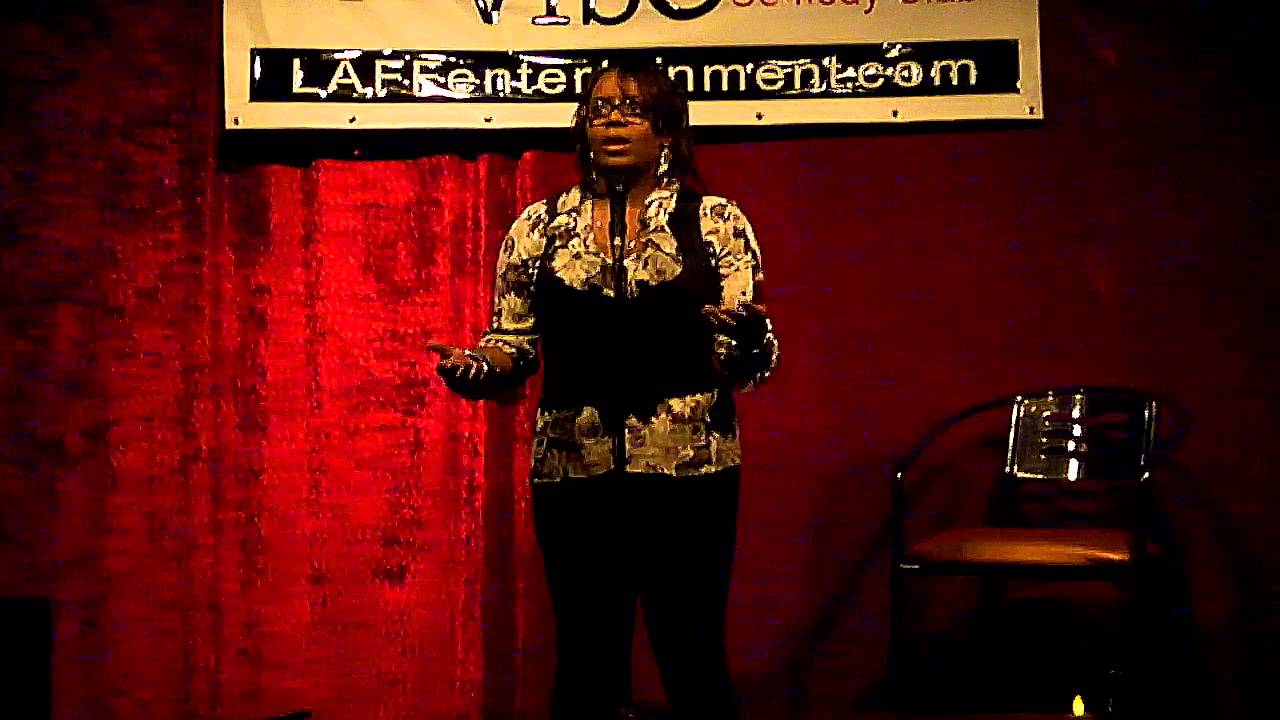 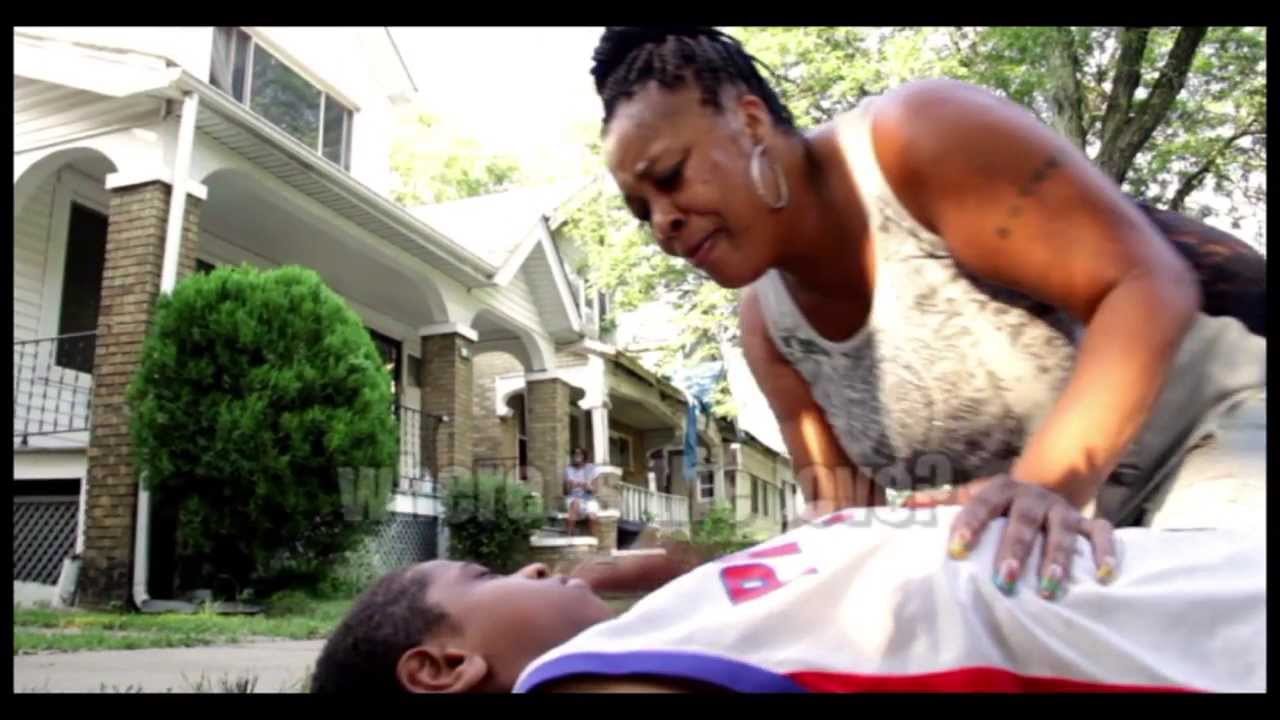 Get Back (inspirational video) 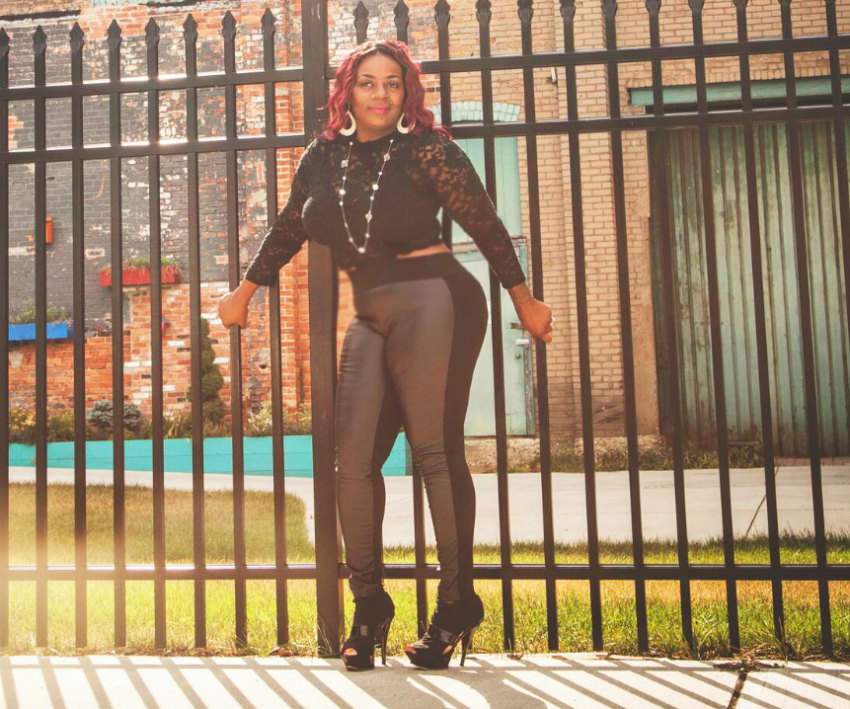 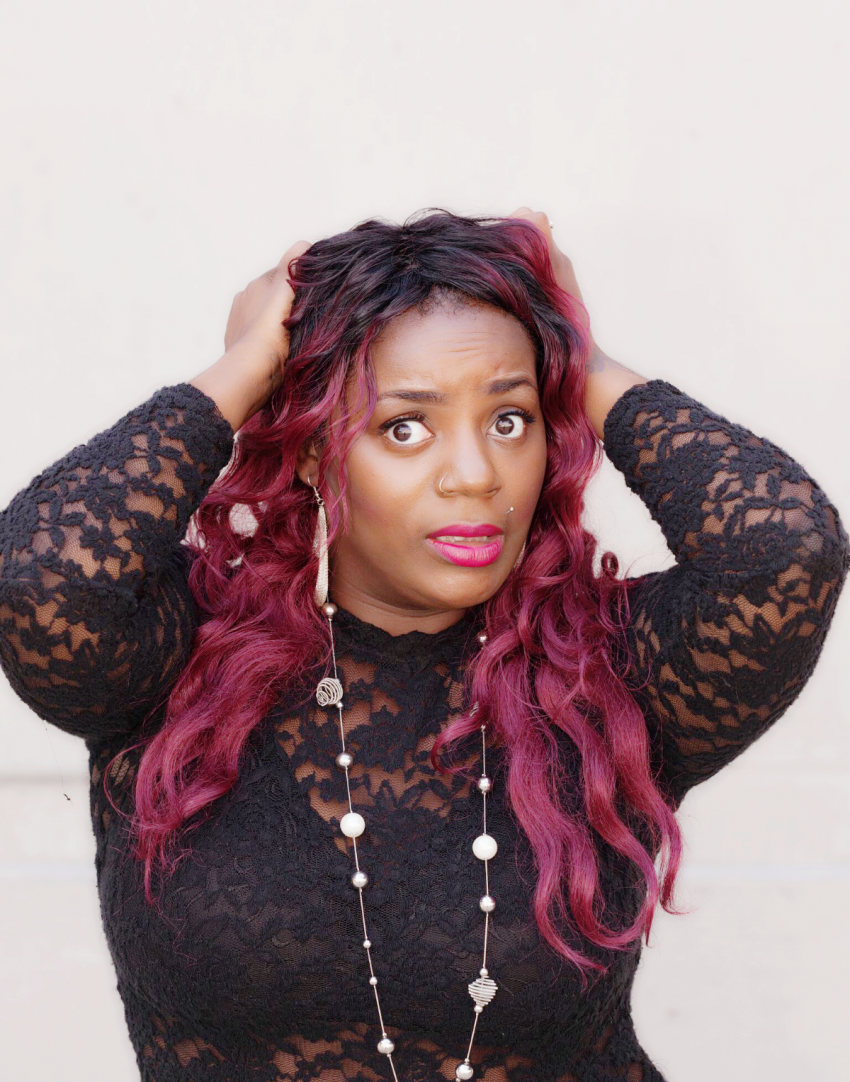 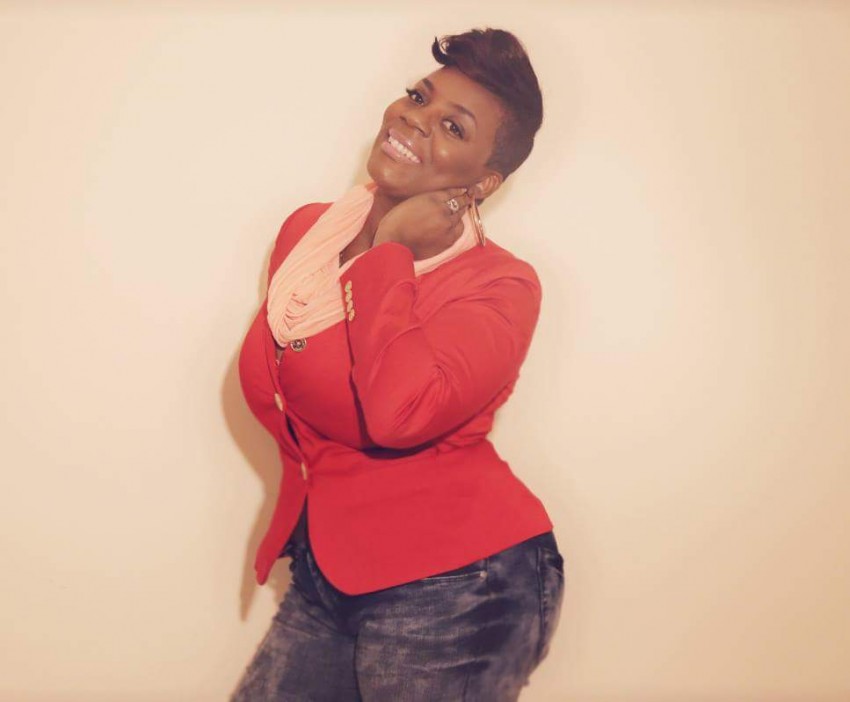 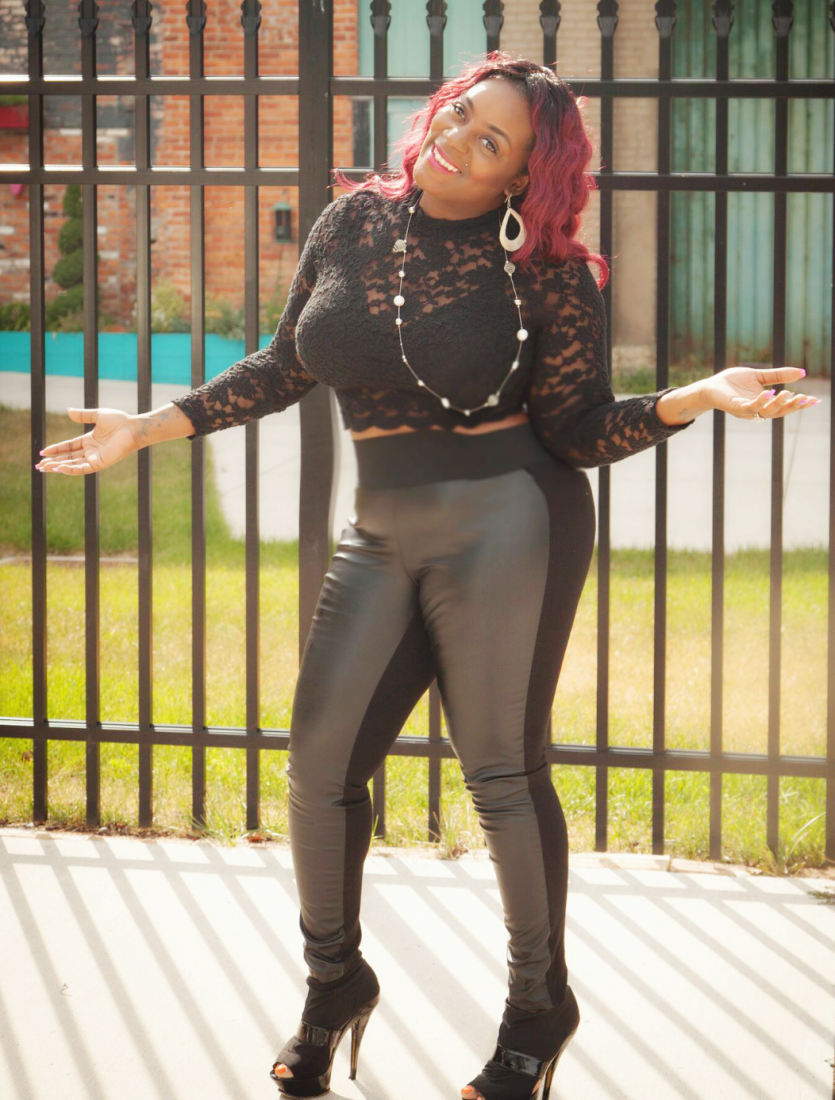 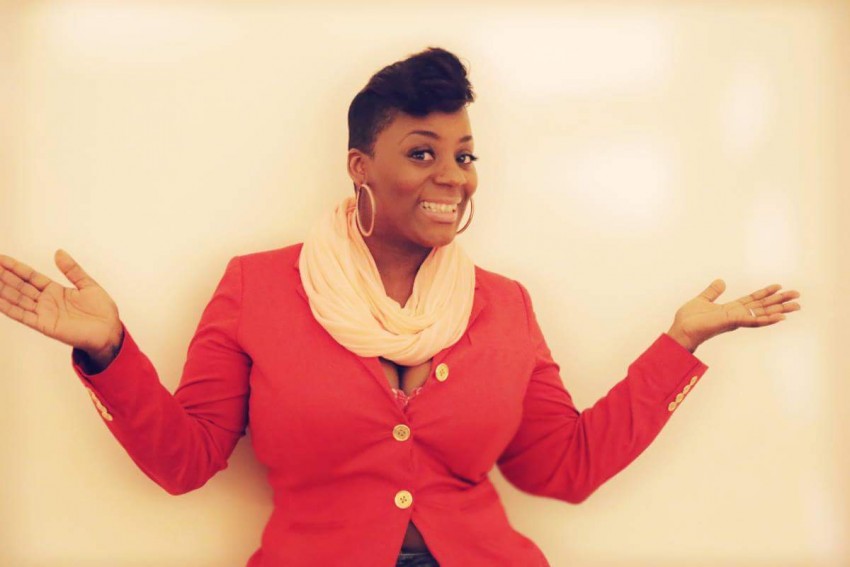 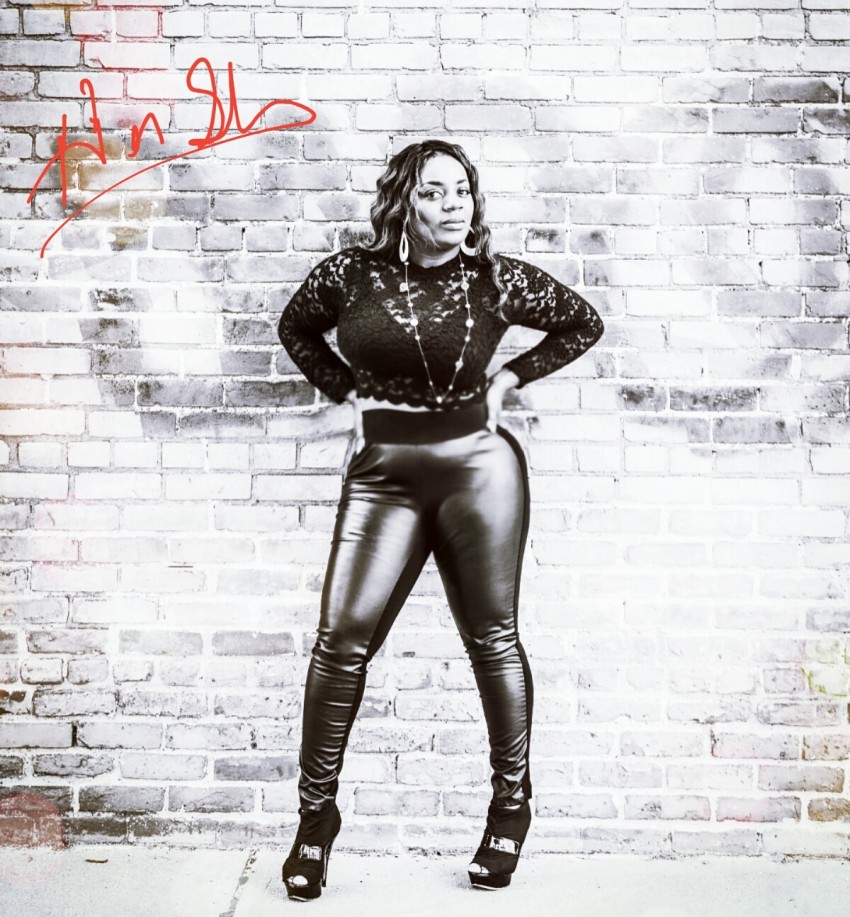 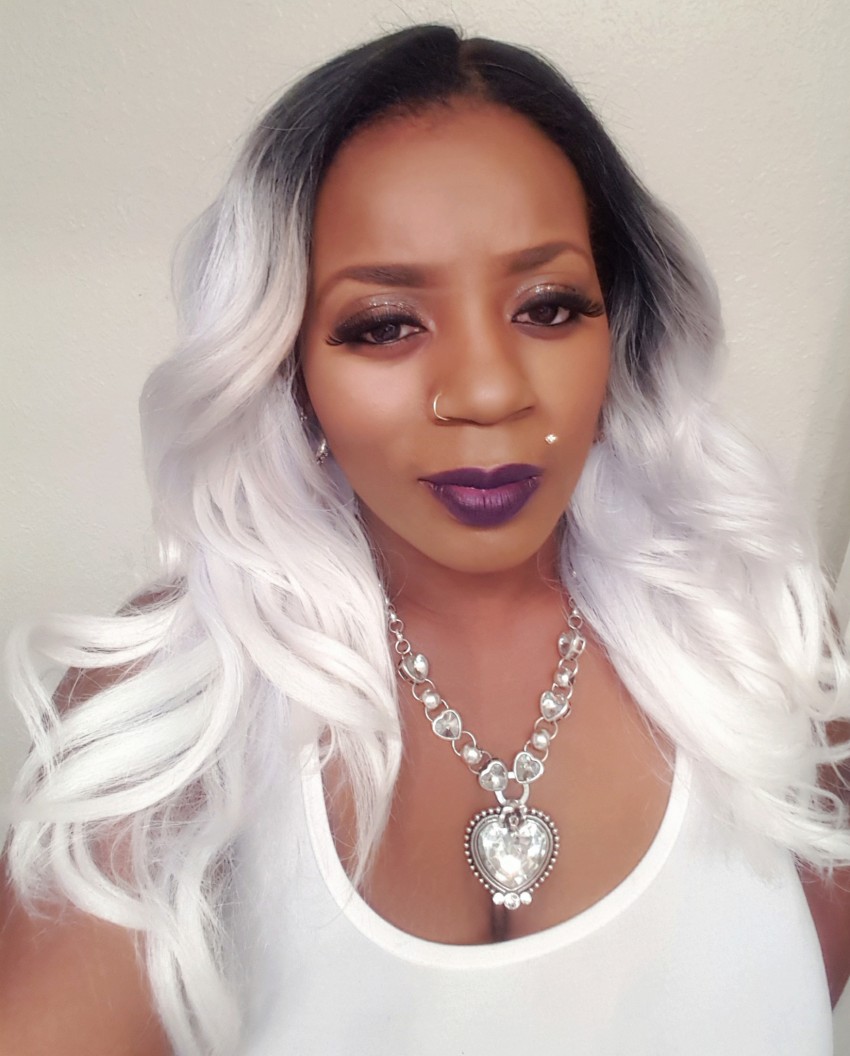 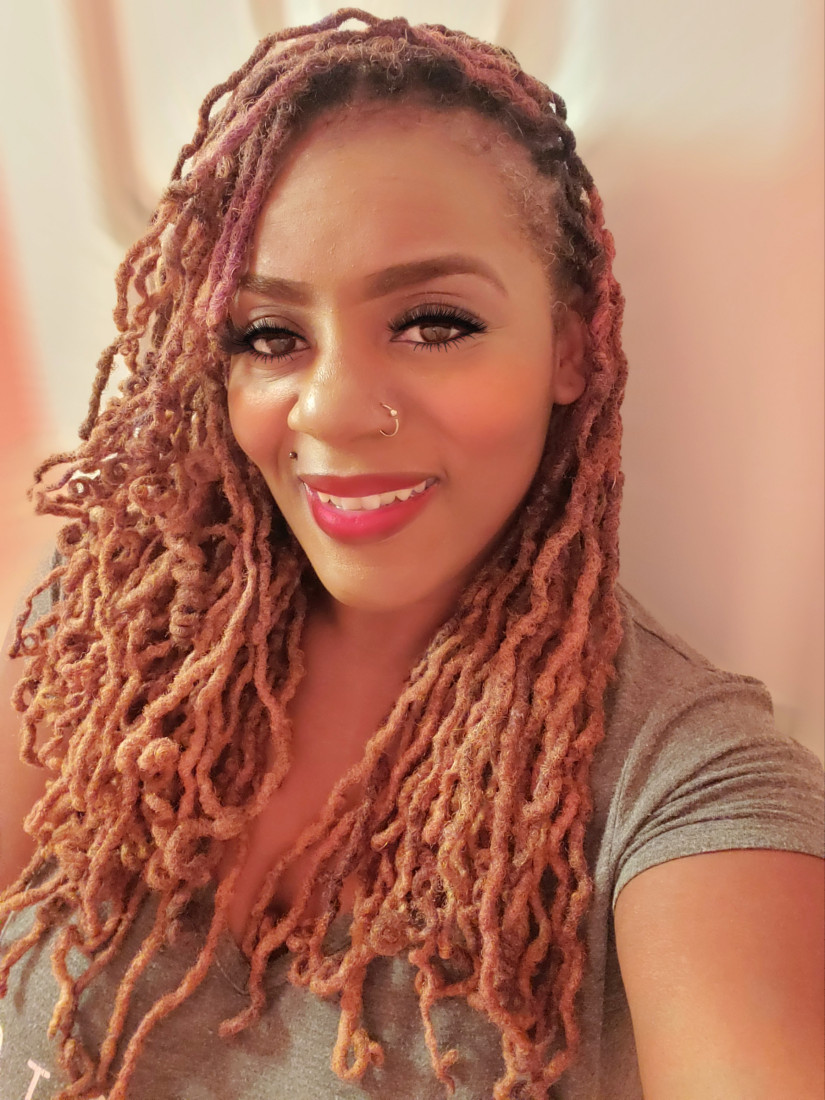 Miss HerShe was on time and funny as hell! She did the honors sung Happy Birthday to him which was a plus to the night. I will definitely book her again!

I have been booking HerShe The Entertainer for my events for 3 years now. She is extremely reliable and beyond funny! If you are looking for quality, you will never go wrong with booking this hilarious comedienne! Not to mention, she is an extremely gifted vocalist, writer, performer, you name it... HerShe literally Does It All!

HerShe was my host for my 1st Fashion show (being that this was my first show) a lot of errors and mishaps took place....But HerShe kept the crowd engaged and entertained. The crowd enjoyed themselves and that’s all I could ask for from my host. I would recommend HerShe services over and over again!!!!!

Hershe put together and hosted a comedy event and donated the proceeds to my cancer campaign. Hershe took home not even $1.

Hershe your heart is so pure thank you so much for all you have done. I don't know too many people who would have done this out the kindness of there heart. Words doesn't come close to explaining the joy I feel from your love and support.

Hershe is not only an entertainer, but she gives unselfishly back to her community. You have 10 stars in my book.

Hershe was the star act for our family reunion. She kept the audience engaged and performed a class act for all ages.
She fit right into our family. People were asking after she left, Now whose child was that? Great performance Hershe!

Thank you so much for trusting in me and having me as your extended family member. It was great meeting the family and I look forward to working with you all again.

No one I'd rather have to keep me smiling !

Hershe is incredibly talented.. She is stunning! Hilarious, witty and has a beautiful voice!

I would recommend her for just about any entertainment event or occasion.

Thank you so much for having me. So happy you enjoyed yourself.

HerShe gives you original comedy that is relevant and entertaining.

I had the pleasure of participating in comedic improv and entertainment with HerShe as part of the Impromptue Crew as well as stand-up comedy. Her stage presence and crowd engagement is comparable to the best entertainers of our day. She's current with her material and quick on the fly. Open for all sorts of improvisational situations, and is always out for the laughs. Awesome and funny!

Went to support her at a local bar here in Charlotte NC..

HerShe is the epitome of multi talent!

Hershe from the first event we have ever done together to this date has always been professional, a team player, and such a great personality to work with. She never ceases to amaze and always comes with such genius in her comedic and acting ability. She definitely represents for the women of comedy and the BLACK women of entertainment!

Saw her at an event in Charlotte and she was hilarious. She's does the best Fantasia impression had the whole place laughing. She is super talented and genuine. I wish her a the best !!!

Loved her performance, wherther on stage or social event she keeps she laughing.. Can't wait for another show.

HerShe was a pleasure to work with. The crowd loved her and I will most definitely work with her again.

I'm your "all occasions" type of gal. I perform clean comedy, sweet 16's, weddings, clubs, hey I can even make you smile at the company Christmas parties. I enjoy the field I'm in because its ministry and service and it would be my pleasure to service you. :-)

HerShe embarked on her comedy career in 2009. It all started with the passion for writing and acting. She decided to take up comedy course at Macomb Community College in Michigan. After completion Hershe landed her first Comedy opportunity at a well known comedy club called Mark Ridleys Comedy Castle in which she continues to perform today. Comedy expeditiously provided an opportunity for Hershe to travel and perform alongside some of Motown’s biggest names in Comedy such as Coco, Mike Bonner, Shani D, Coolaide, and Foolish just to name a few. In April 2012 she landed her first radio opportunity. She Co-Hosted Turbulence "Detroit Riot Radio" on WHPR with well known radio personalities. Later that year she landed another Co-Host spot on Worldwide Core Radio. Directly after she landed two starring roles in major plays titled "Enemy in My House Too" and "Against All Odds". In 2013 she released her freshmen DVD "Got The Last Laugh". That summer she featured for some leading names from Def comedy jam and wild'n out. She also performed as a feature with Rodney Perry as the host in Atlanta. Hershe decided to take her career south, so in the winter of 2014 she received her very own radio show "Mid Morning Mix with HerShe & FITT" on WGIV radio in Charlotte NC. She continues to branch out and eagerly anticipates the release of her sophomore DVD "Dying Laughing" in the summer of 2016. July 20th 2016 she started touring with 3 other ladies known as the "Underground Comedy Queens". As she elevates to new levels she believes that with God will guide her footsteps towards greatness.

According to the event certain requirements are needed.

All I need is ONE MIC. 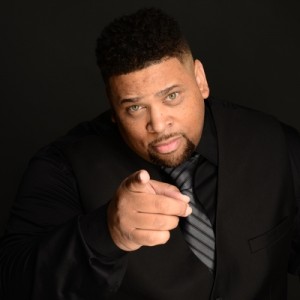 Carissa G. said “Marvin Hunter brought my birthday party to life with his hilarious comedy. He was very professional…”

Craig H. said “Tee was amazing. She took my party to another level. Everyone loved her comedy and her ability…” 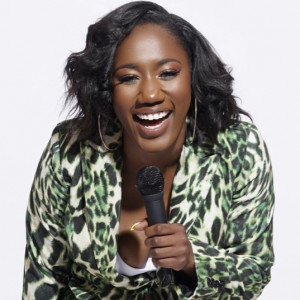 Tamara B. said “We laughed Until The end. I enjoyed karaoke with Lauren after her comedy!”