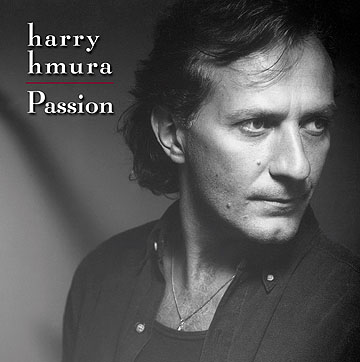 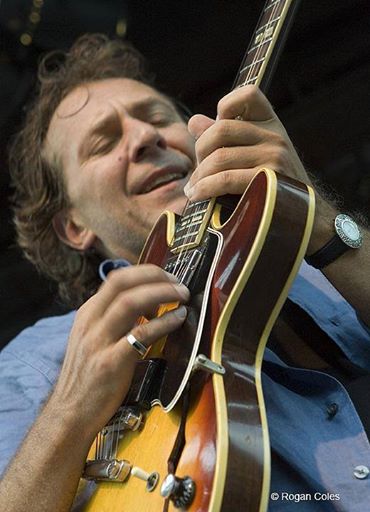 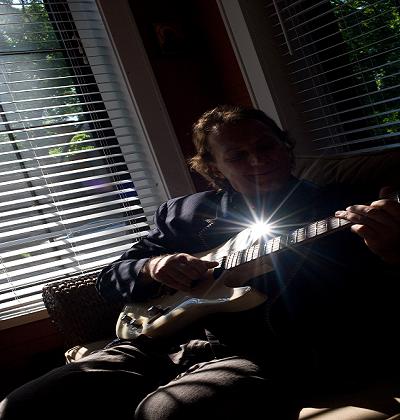 Latin, jazz, blues, contemporary, and acoustic guitarist. Harry Hmura is an artist of tremendous diversity & passion. "The best kept secret in jazz today" Don Gordon KUNV radio Las Vegas
Strongly recommend not only buying the CD, but booking him for a concert – he’s a player who is totally one with his guitar and you won’t be disappointed with his energetic, electric performance!

Be the first to review Harry Hmura

Born on the South side of Chicago, Illinois, Harry was a quiet, introverted boy. His mother with uncanny intuition offered to have him take guitar lessons. He persevered until she took him to a BB King concert when he was eleven years old. It was an intimate setting with electric intensity in a hall where the guests ate and enjoyed the show. He met him and got the autograph that to this day still is a memento that urges him on. That experience proved to be the decisive musical experience of his life. He fell in love with the music, the man, the atmosphere in the room, the enthusiasm of the audience and he began to learn the guitar with a hunger that has carried him since. Harry plays with passion. His fluent lines flow effortlessly. We have heard him play in tune with the band leader's voice and cadence, we have heard him accompany ever so gently, lead with enormous vitality, all with such good measure that it is impossible not to watch him. He is riveting.

Harry began to take guitar lessons at seven years old. He played professionally very early, often right after school, sometimes well into the wee morning hours. His band performed everywhere on the South Side and soon he began to show others how to play. Harry teaches at Columbia College Chicago. More noteworthy about that calling to teach perhaps is the number of professional guitarists who mention his name as their teacher; he is now an acknowledged teacher and mentor as BB King had been for him some forty years ago.

Three years after he graduated from high school - he was just twenty years old - he was asked to play with Muddy Waters' sideman, Grammy Award Winner, James Cotton. James Cotton became the Chicago blues harmonica master of his time, right along with Little Walter and "Shakey" Horton. Harry toured the US and Canada and he met many of the blues legends who created the sounds we know as Chicago blues, the musical bedrock for so much of our contemporary music. With the help of his new, extravert friend, Ken Johnson who was James Cotton's drummer, he went to all the clubs in town to listen to all the greats touring through the city. In his own words, "The one person I give thanks to is Kenny Johnson. May he rest in peace! He was a big brother to me from the first day I met him at Cotton's house. He was encouraging and inspiring. I owe it all to Kenny and James." Thanks to his friend, he often sat in alongside Muddy Waters, Dickey Betts and the Allman Bros., Buddy Guy, Johnny Winter, Junior Wells, Elvin Bishop, Roy Buchanan, Jimi Hendrix’s drummer Buddy Miles and with Muddy Water’s pianist, Pinetop Perkins.