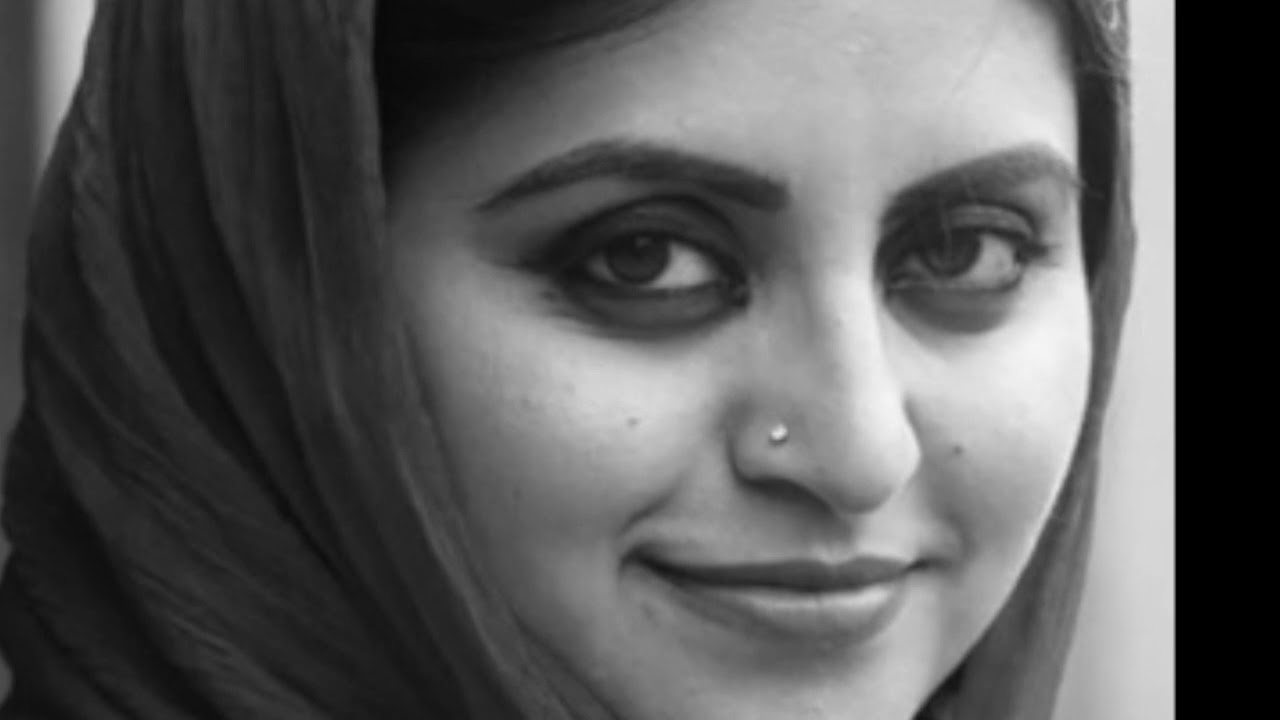 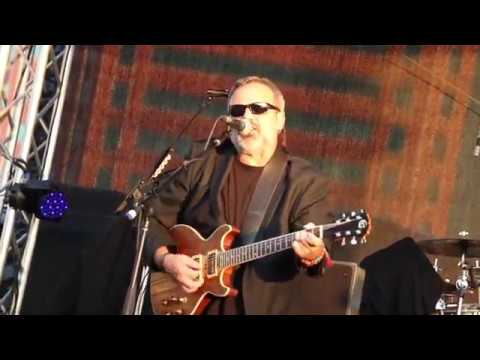 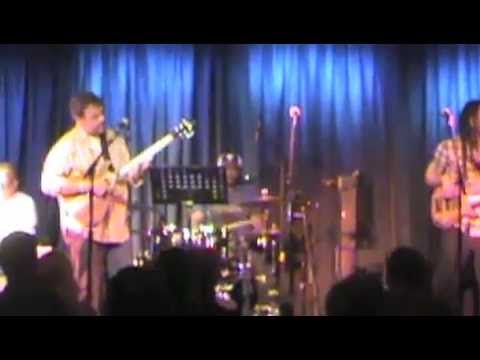 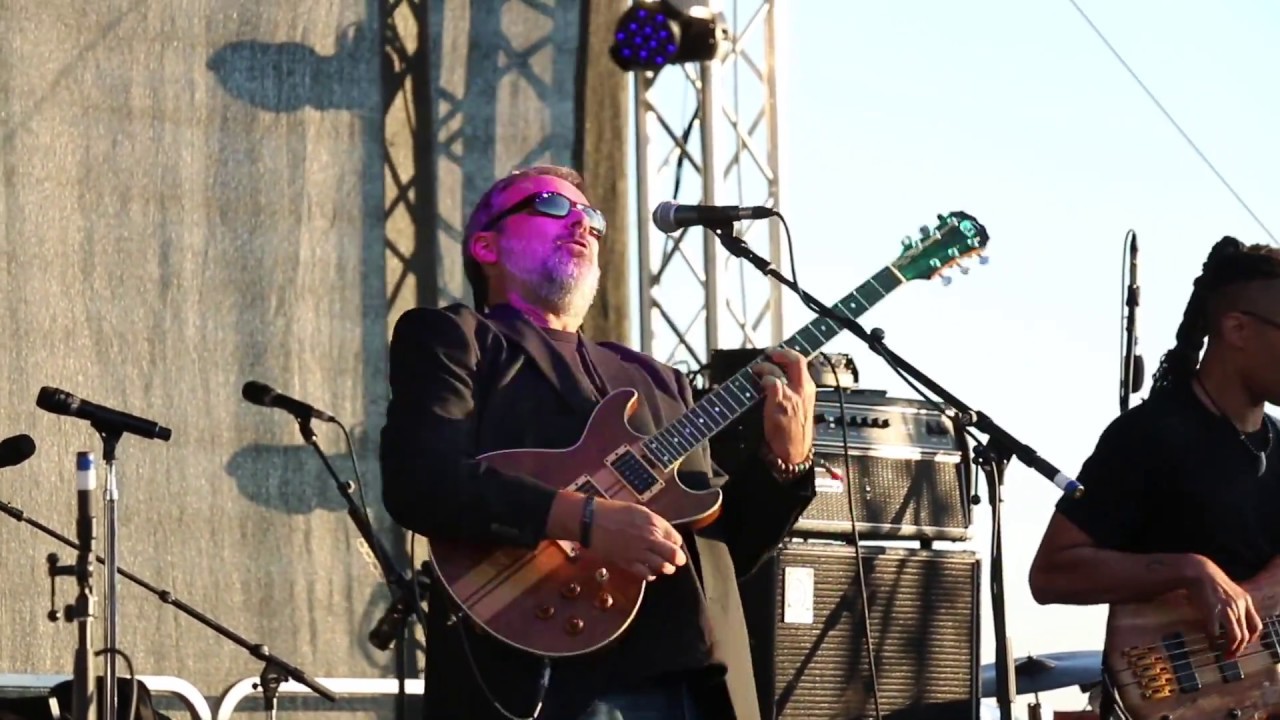 What You Believe Live 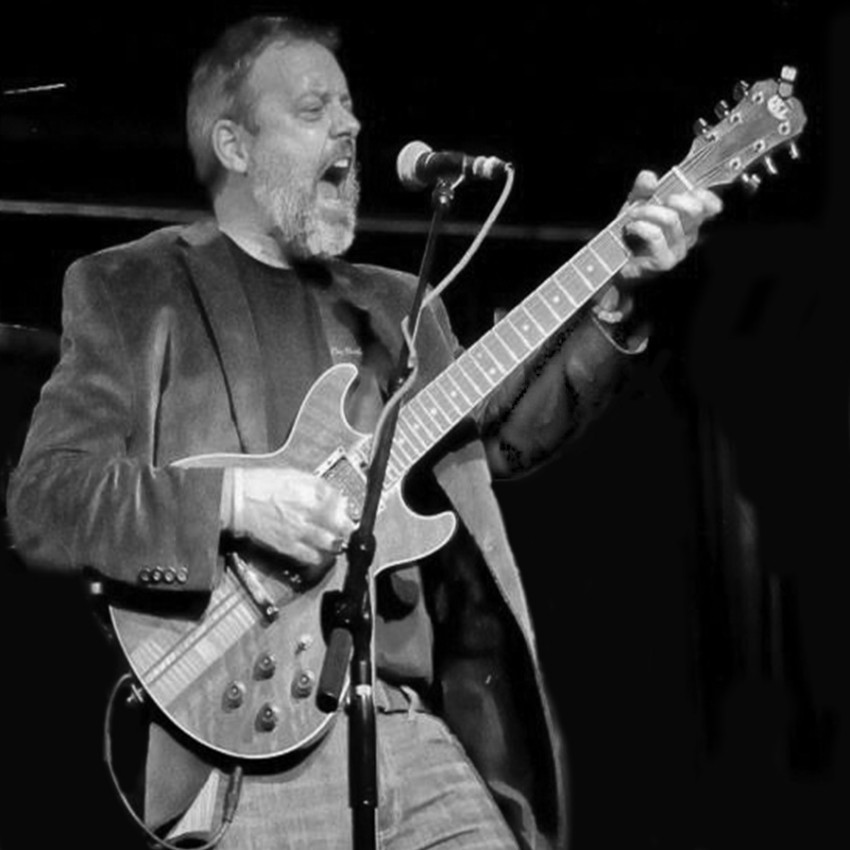 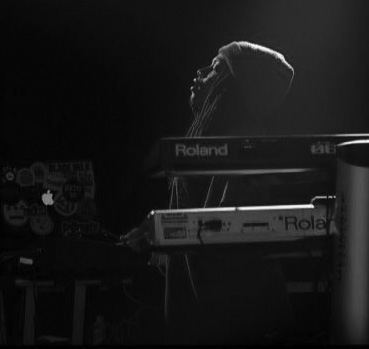 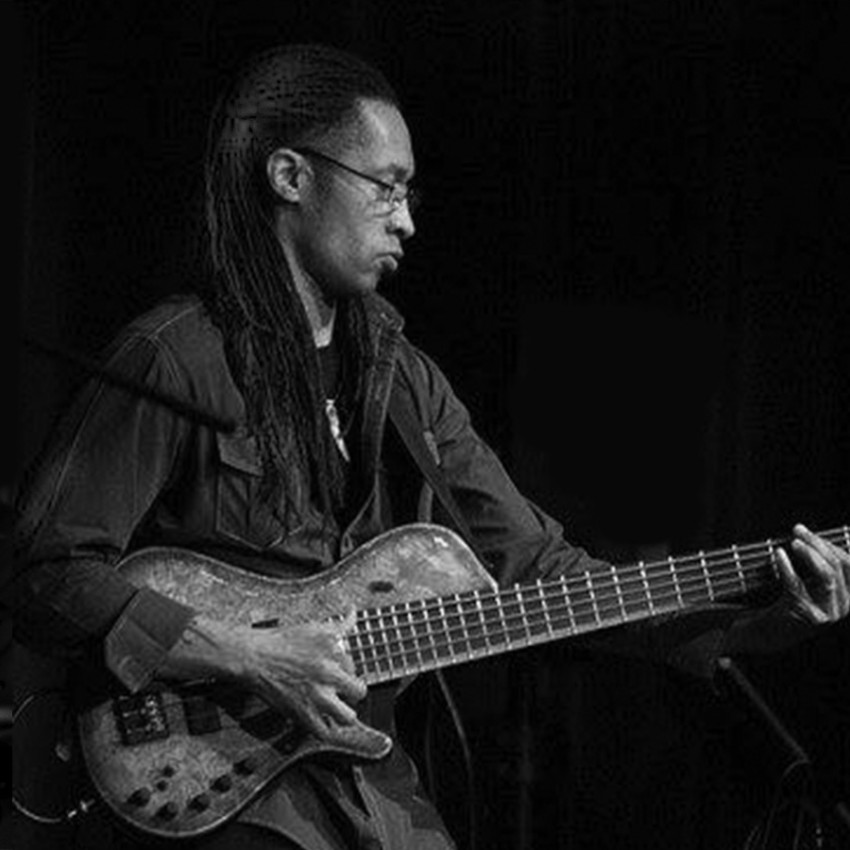 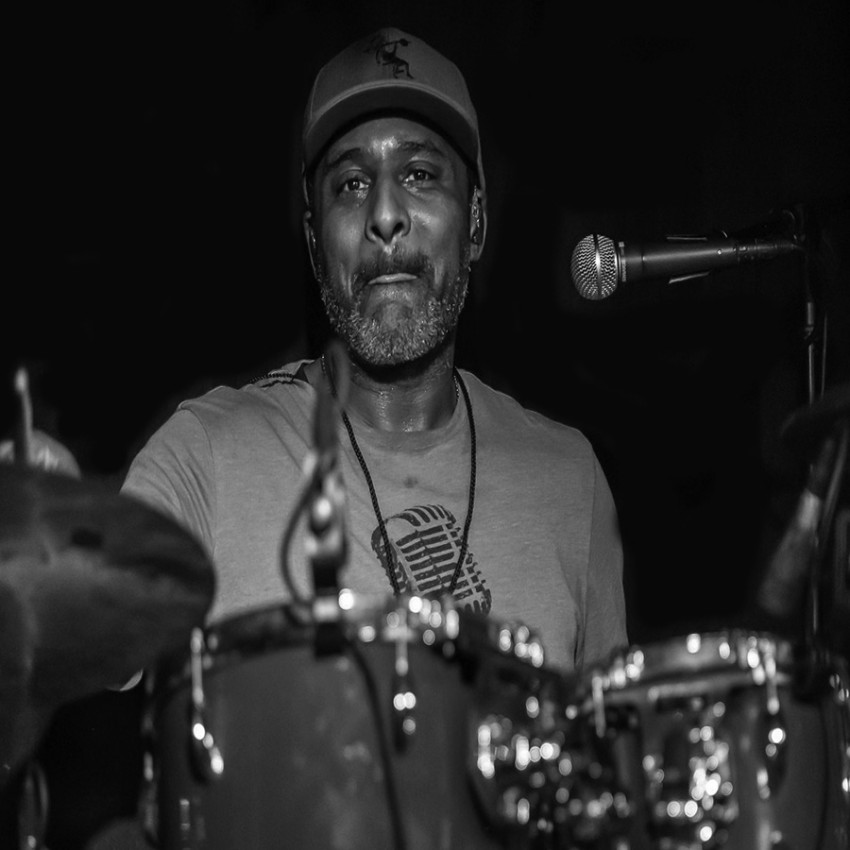 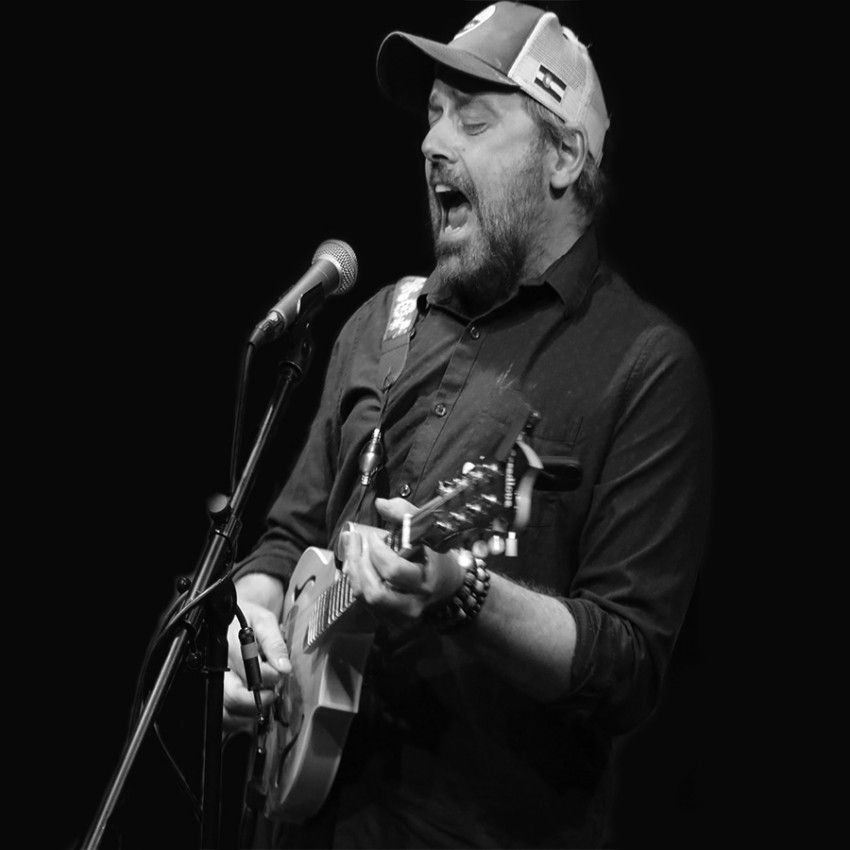 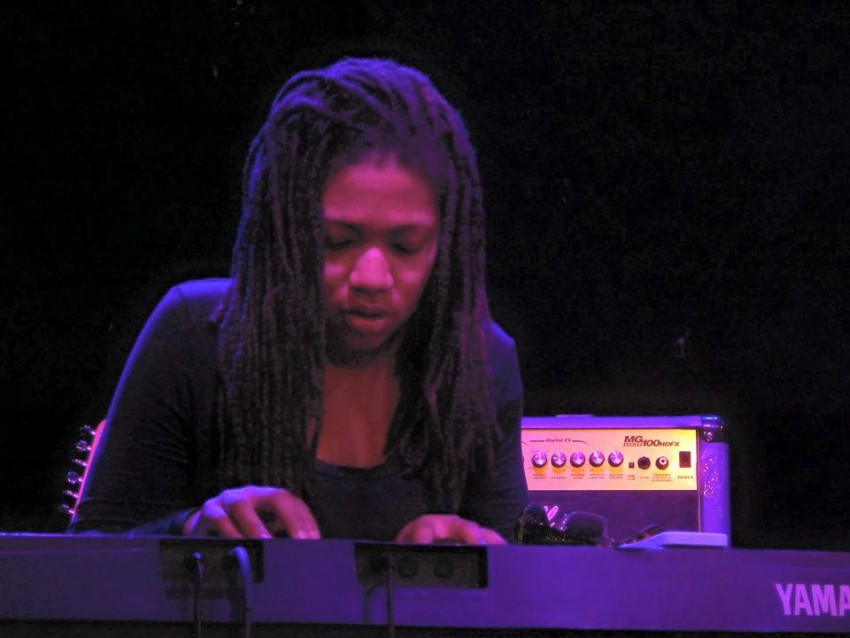 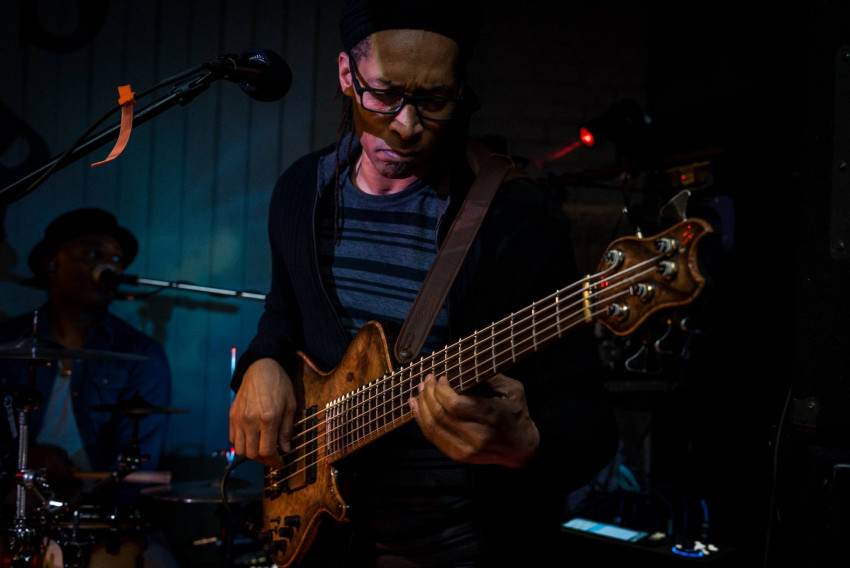 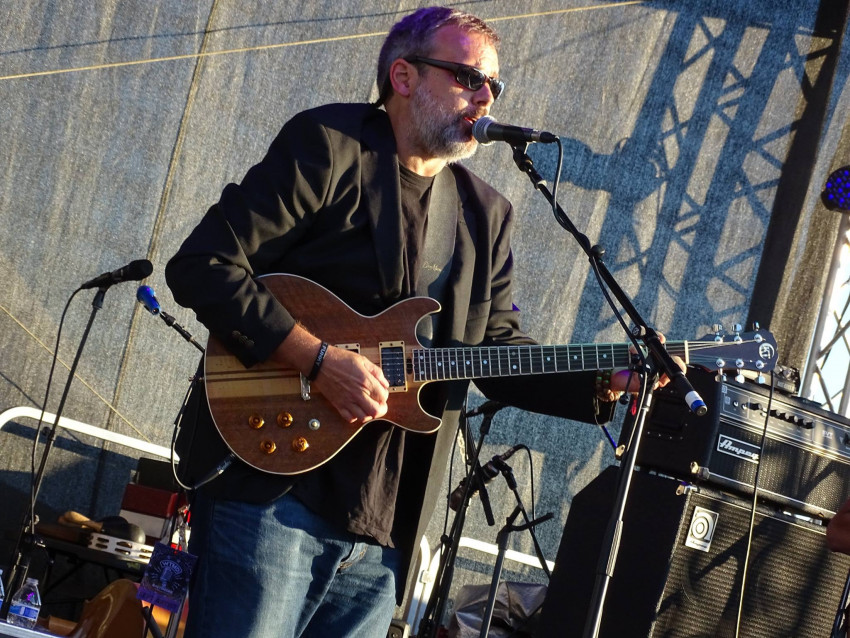 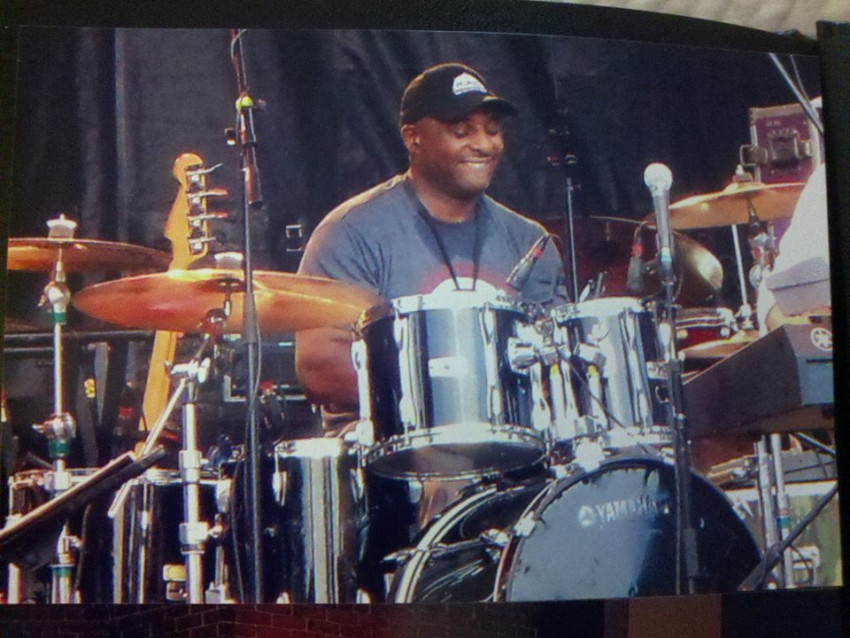 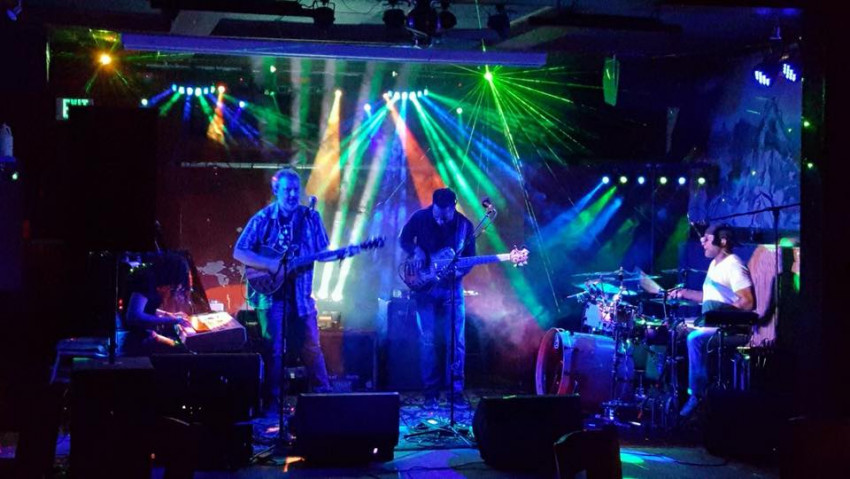 We are a 4 piece band that plays both original songs and cover songs. We are funk based with jam band and bluegrass elements. High energy, high quality music

Be the first to review Hall Williams Band

If you stuck the band in a corner on the floor not on a stage with a small sound system and no lights you would see 4 musicians giving all they have into every song. You would see a front man determined to touch hearts and blow minds. Add a stage, quality sound, lights and an audience; you just take it to another level.

Off stage you are dealing with four humble, laid back fun loving individuals. They are very professional and accommodating. No M&M's required. They are on time if not early. They are respectful of the venue and all the people involved in the event.

Hall Williams Band
Pronounced /hôl/ as in a corridor, a passage, a way ie. hallway

When asked how to describe his music Hall loves to tell a story about how it was once described to him. “Sparkly” Upbeat, Positive, Rootsy, Real; thus, a genre, and a band were born.

The Hall Williams Band is based in the Baltimore-Washington metropolitan area. The band’s namesake, Hall Williams, is a longtime guitarist, mandolinist, and songwriter originally from Vermont. His influences span a multitude of genres, and a lifetime of musical experiences.

Williams draws from a wide range of subject matters; from rambler stories about peace and love to drug abuse and heartache. His gift lies in his ability to make every song feel positive. The difficult subjects in Williams’ lyrics are not accompanied by dark and dreary melodies. They are not meant to deepen the depression or drag us down. Their timbre is meant to show us that even dark subjects can be approached in a positive manner. They are designed for us to take in the darkness of the message and transform it into a positive energy force to drive us forward. The music itself combines elements of funk, rock & roll, roots and experimental improvisation. The best word to describe the Hall Williams Band’s music is “uplifting” in every sense of the word.

Williams spent years handpicking his bandmates which has resulted in the current lineup of Lorenzo Sands bass, Rodney Dunton drums, and Taiese Coleman-Pugh on keyboards. They are some of the finest musicians the Baltimore-Washington region has to offer, and Williams is honored every day to have them at his side. Together, the quartet creates a potent brew of talent, experience, drive, fun and pure musical bliss.

The Hall Williams Band first formed in 1998 after Hall’s touring “Jam” band Everyday People broke up. Hall first met Lorenzo and Rodney in the Jazz clubs of Washington DC. Hall was looking for a new band in which the players offered something completely different from that in which he was doing in the Jam Band scene. The band played until 1999 when Hall’s first son was born. For the next 15 years Hall focused on his family while still playing locally with various groups and artist that came through town. In 2014 thanks to Facebook Hall reconnected with Lorenzo. In need of the right drummer Lorenzo knew exactly who to call. In 2016 the band expanded with the addition of Taiese Coleman and Justin Taylor on keyboards. In 2017 they released their Debut CD “In His Own Words”

The Hall Williams Band Is releasing three new songs in 2019. Very Same Kind (debut on Relix Magazines Lockn’ festival sampler and is currently available on ITunes and Spotify) Do You Ever Wonder (November Release). Lost Without You (December Release) These three songs address relevant social issues of the day. The political divide in our country, bullying (school shootings and suicide), and the opioid epidemic.