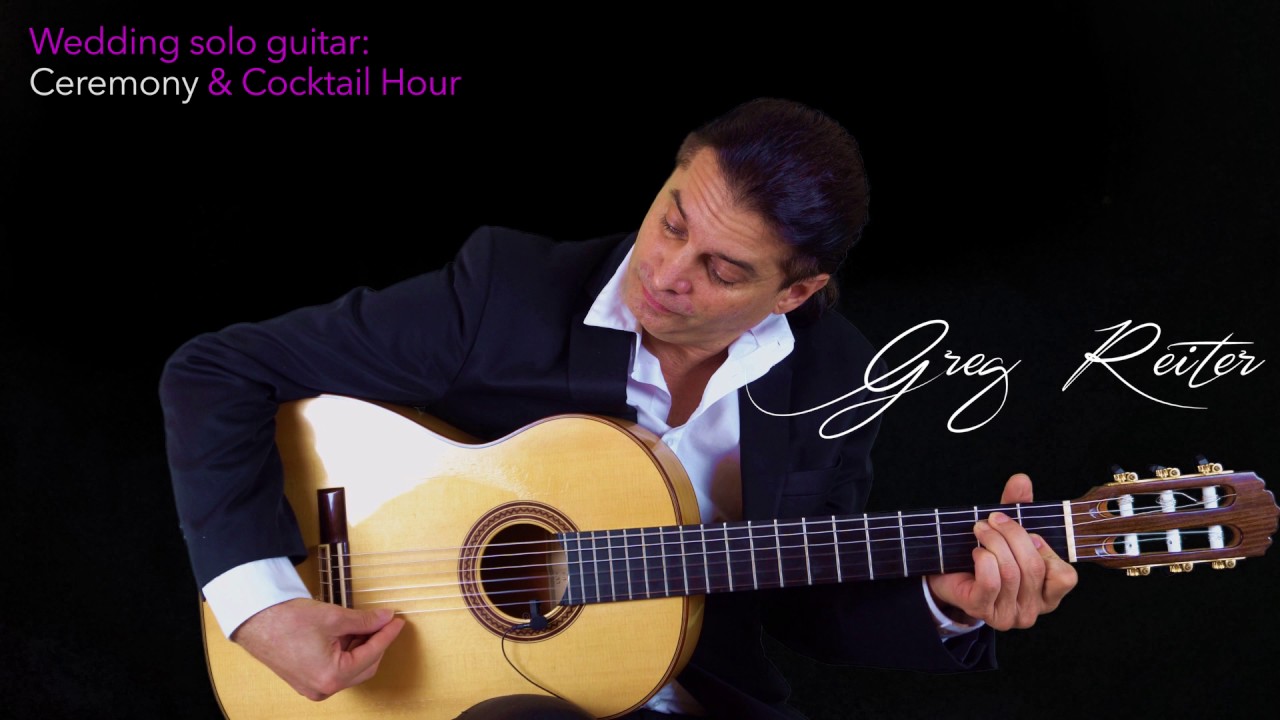 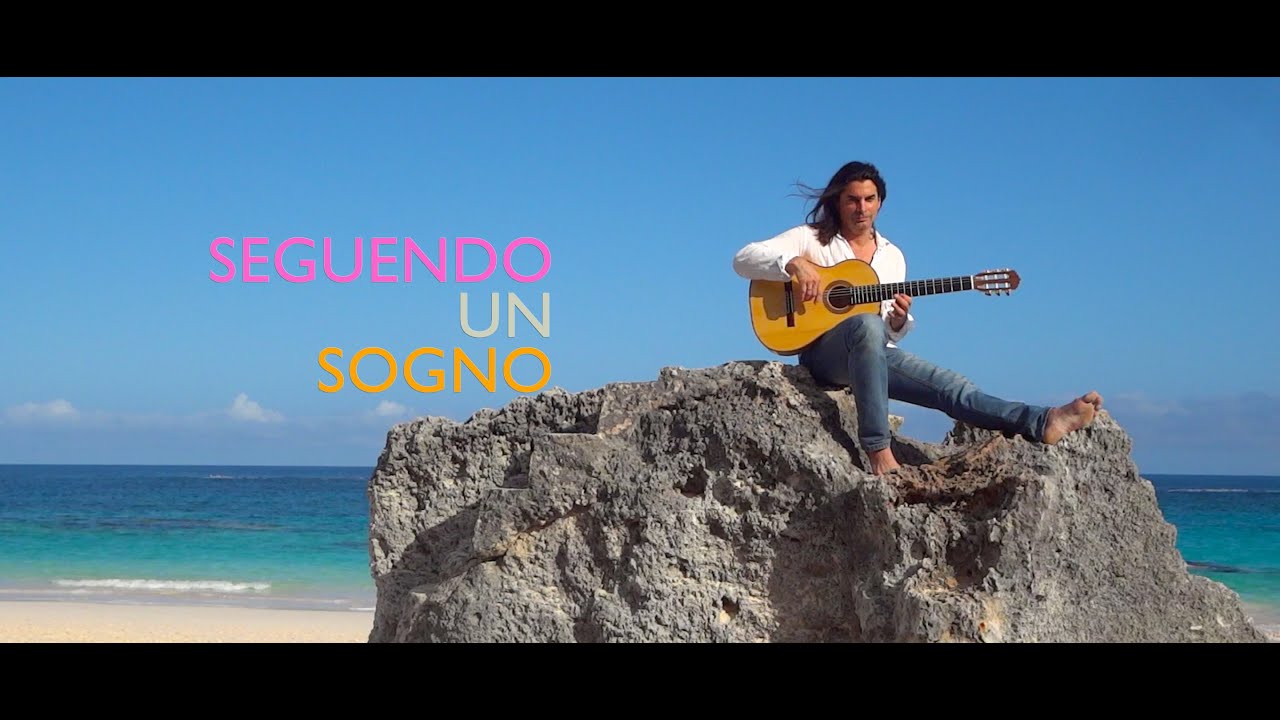 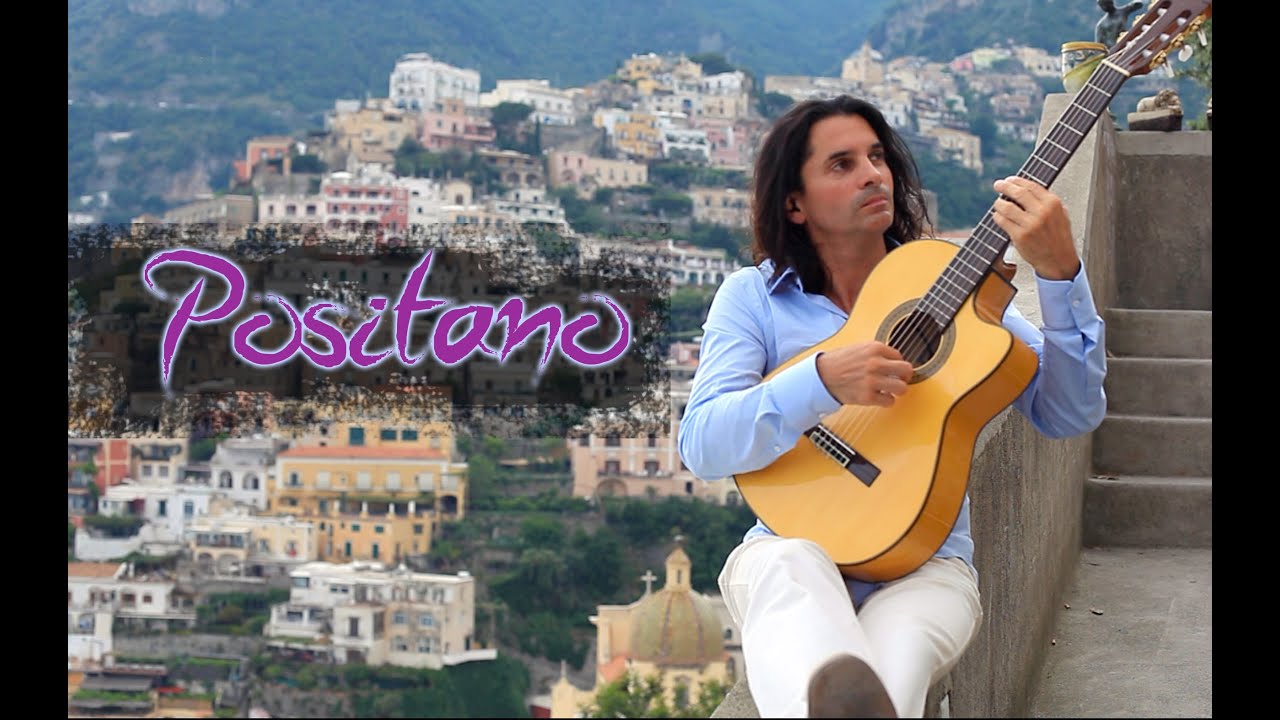 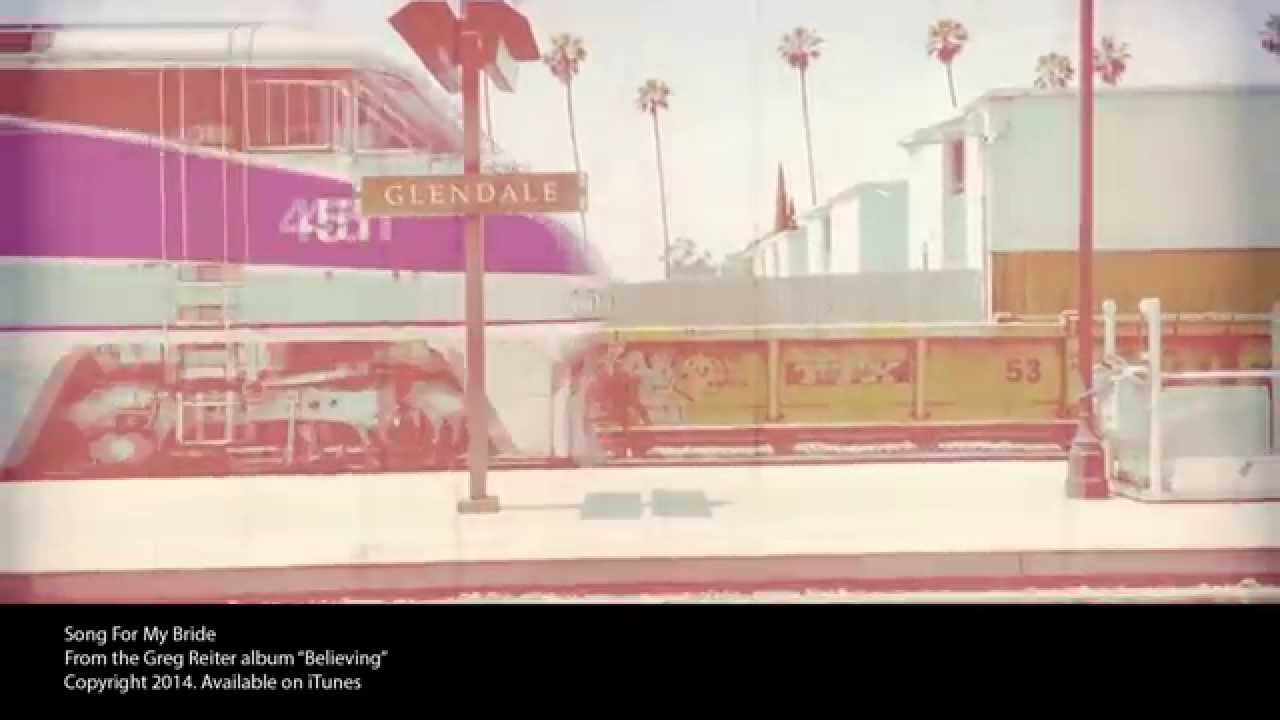 Song for my Bride (original composition) 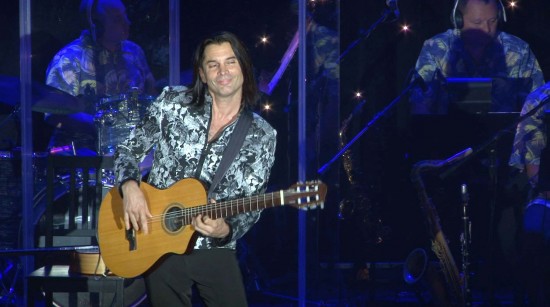 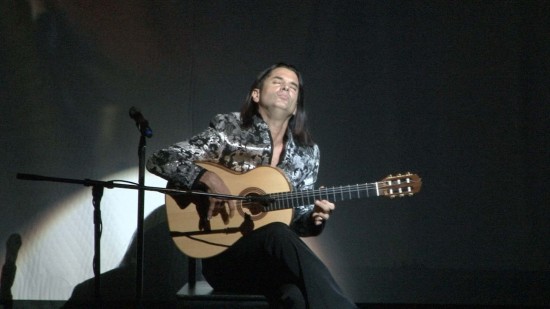 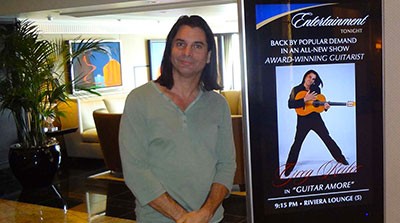 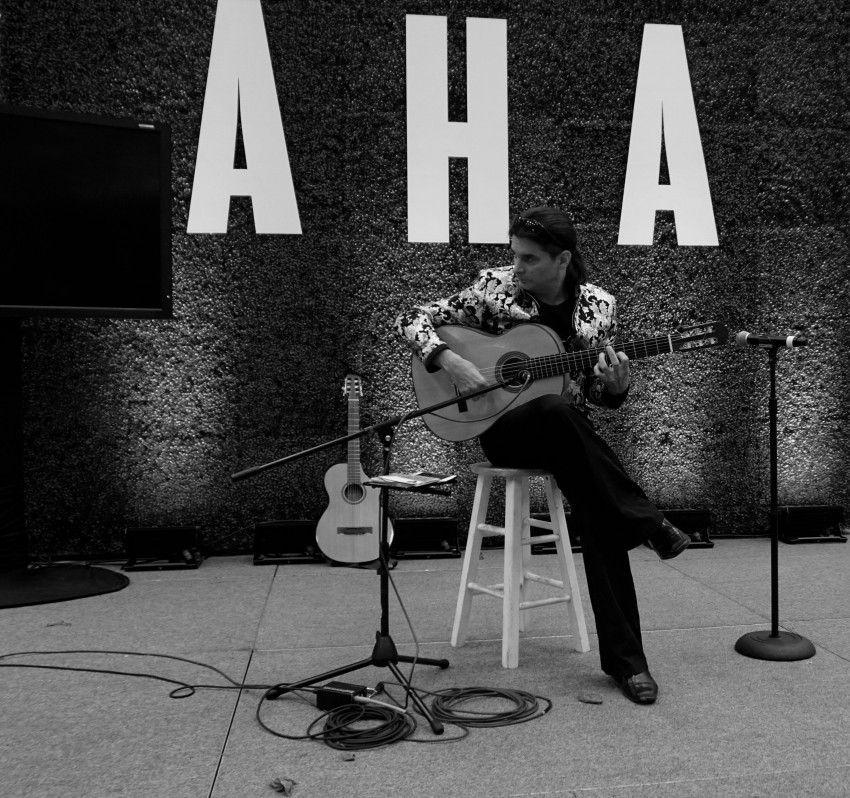 Let Award-Winning Guitarist Greg Reiter entertain your guests with beautiful sound quality which sets him apart from the others.

Greg has spent the last 35 years mastering his craft and fine tuning his public performance sound.

Greg was very responsive and flexible in executing a virtual performance for my company. I would recommend him without reservation. Thank you, Greg!

Greg is incredibly talented. He is an amazing musician and his choices of pieces, songs to play were perfect, from classic flamenco to new fusion style flamenco with a little classical pieces. The music was terrific . All of my fifty guests were raving about him. He played almost nonstop for 2 1/2 hours. Discreet, professional, we highly highly recommend him.

Greg played flamenco music at our wedding and it was fantastic. He met us at the venue before the event in order to plan the locations, and stayed in contact as needed. On the wedding day, he arrived early, set up, and played music that everyone said was fantastic. Highly recommend!

I will definitely be using Greg again he was on time and very professional.. he is a talented musician..

Greg Reiter is a real find!

Greg was terrific - gracious and charming. His flamenco was authentic and inspired. A winner in every way.

I can't say enough about how amazing Greg was! Not only is Greg very talented but also a pleasure to work with. You will not be disappointed if you have the chance to use him. Everyone at the party was in awe. Thank you again, Greg.

It is amazing to me that this type of talent is available on GigSalad. Greg Reiter could sell out performance halls. He performed during our 25th Anniversary Corporate dinner and was the perfect choice.

Craig was wonderful ! Would hire him again !

Greg arrived prior to the event, very courteous, very professional. Everyone loved him he is an excellent Guitarist

Greg was a pleasure to work with. All communication from the start was smooth and he was always available! He was puntual and very professional! His music was delightful, very pleasing to hear while holding conversations and he had a good variety of tunes to fit the moment! We even had a couple of songs we danced to which highlighted our gathering!
5 stats all the way!
Thank you Greg!!

Greg was professional, proficient and a pleasure to work with.

Thank you John for your kind words, I really enjoyed entertaining your amazing gathering of extraordinary friends! :)

Greg came to my event as expected. He was very friendly, professional. His music is amazing. The perfect music and well performed for a family birthday party. We will definetely used his service again.

Lovely music for such a special occasion

Greg was wonderful! He was great to communicate with from the very beginning and played beautiful music at our Beach Wedding Ceremony. And greg himself is a lovely person and made everything so much more special for all of us. Thank you Greg!

In a restaurant: Subdued, peaceful, ambient, sitting down version of Greg.

In a Corporate setting: Can either be lively energetic stage performance with or with out a live band, or can be ambient sound set in a corner somewhere in the convention center.

In a concert setting: Can either be a full sound with full band with heart felt sounds, or can be over the top Gipsy Kings energetic performance.

Greg Reiter, a Berklee Music College Grad and BMI artist, is one of the

instrumental music category. Another one of his albums, The

nominated for a NAMMY that same year. In 2010, he released his

fourth album, Flamenco Fusion, from which his version of Chris Isaak's

Greg's compositions capture the essence of flamenco; "the passion,

fury and romance," while at the same time incorporating haunting

rhythms and primal beats from Africa to Asia and beyond. Although he

as Paco de Lucia and Vicente Amigo, Greg stresses that his

compositions are not meant to imitate flamenco in its pure state.

Rather, flamenco is the easle on which a more complex work is

painted. Behind the red swirling sands of "Kalahari" and the turquoise

waters of "Positano," the passionate longing of the flamenco guitar

reminds us that music, like the gypsy, is meant to travel freely and