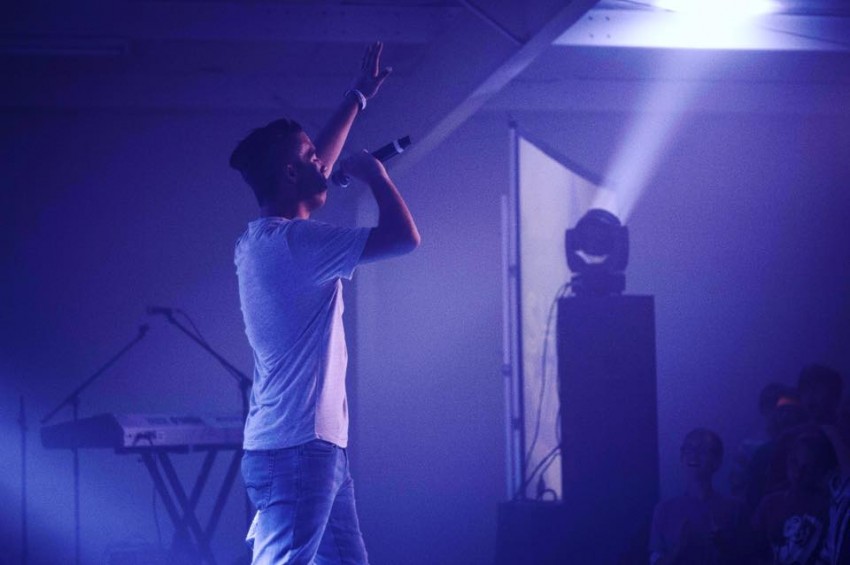 A student conference I did in Panama City Beach, Florida in 2016. 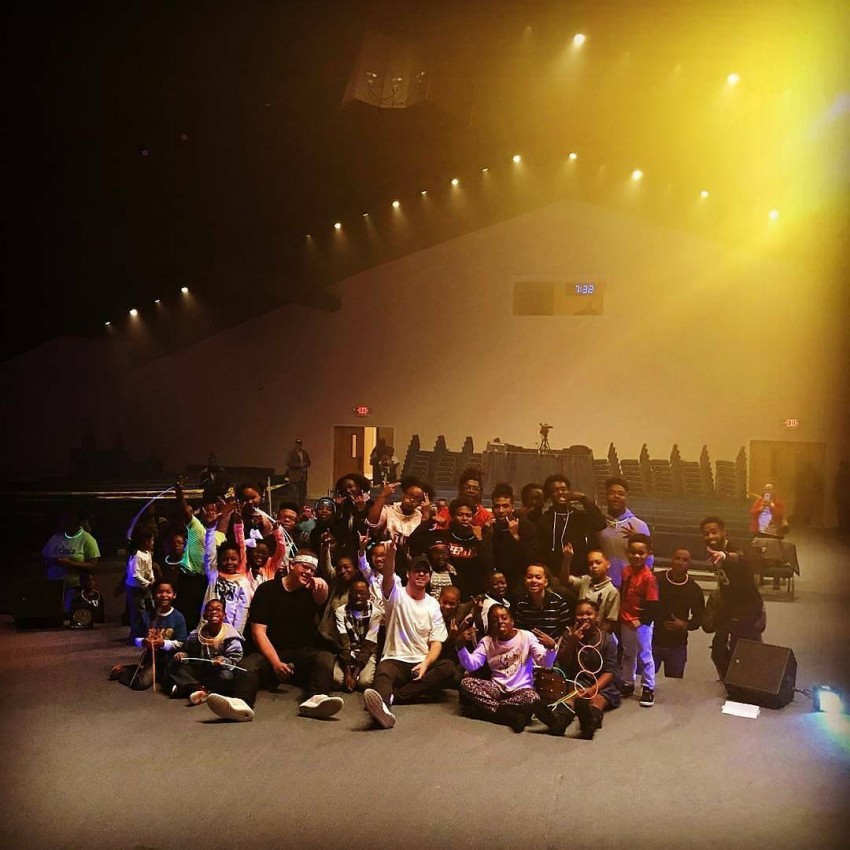 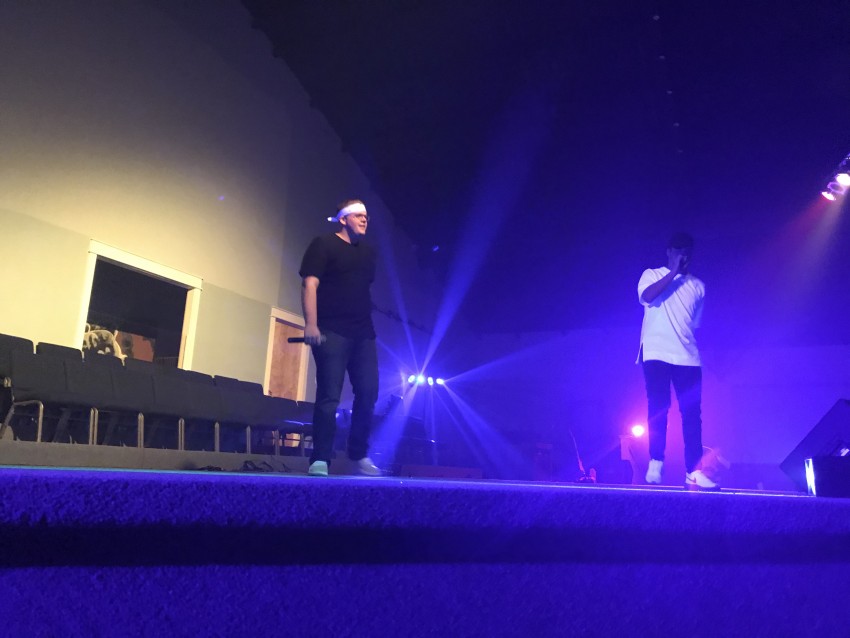 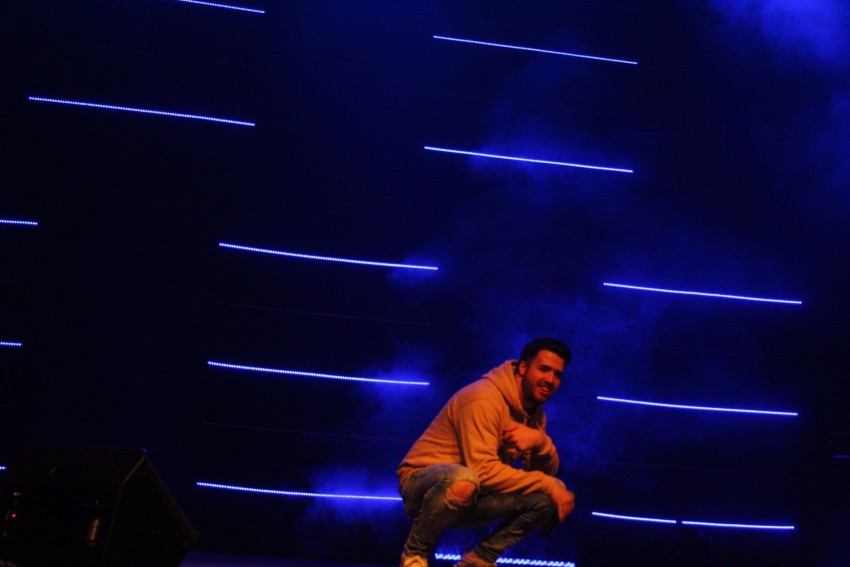 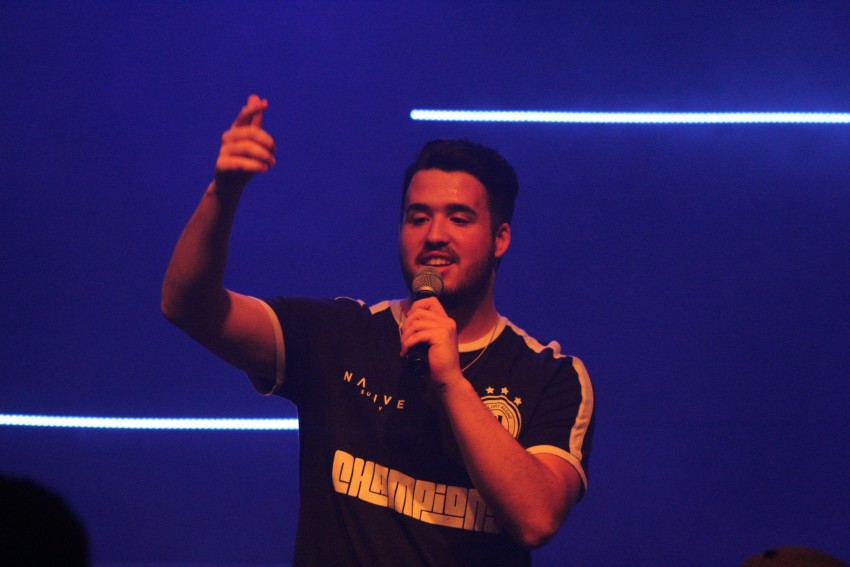 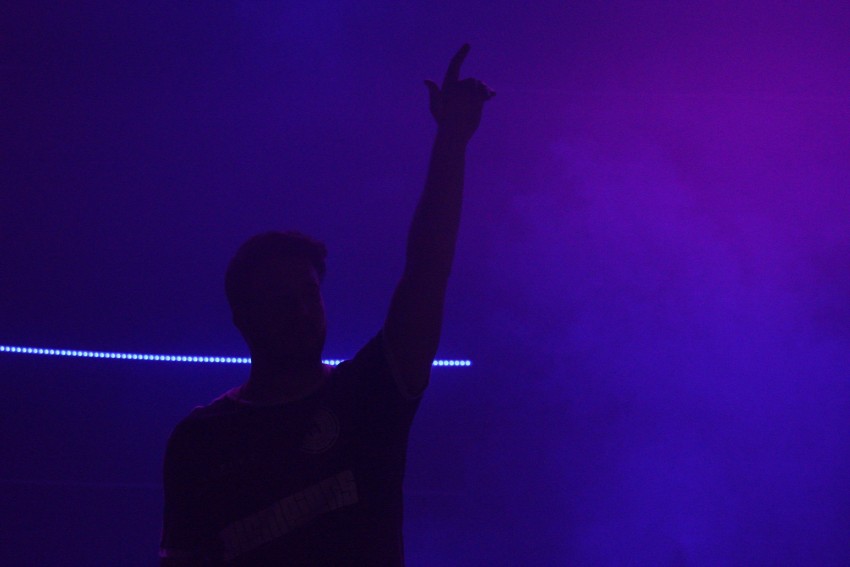 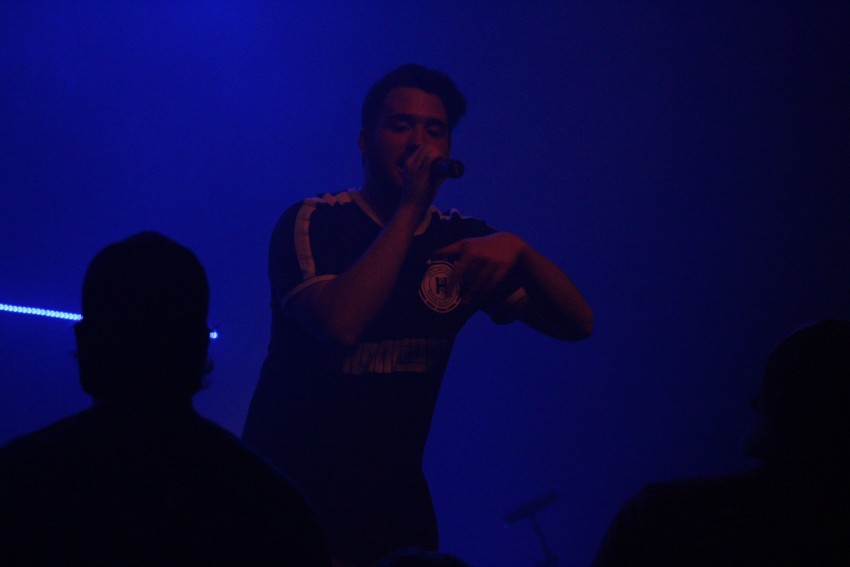 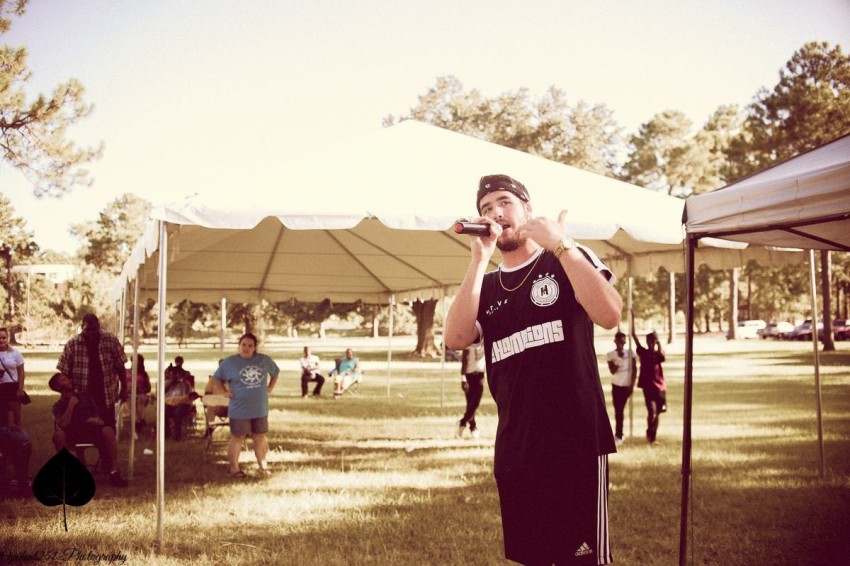 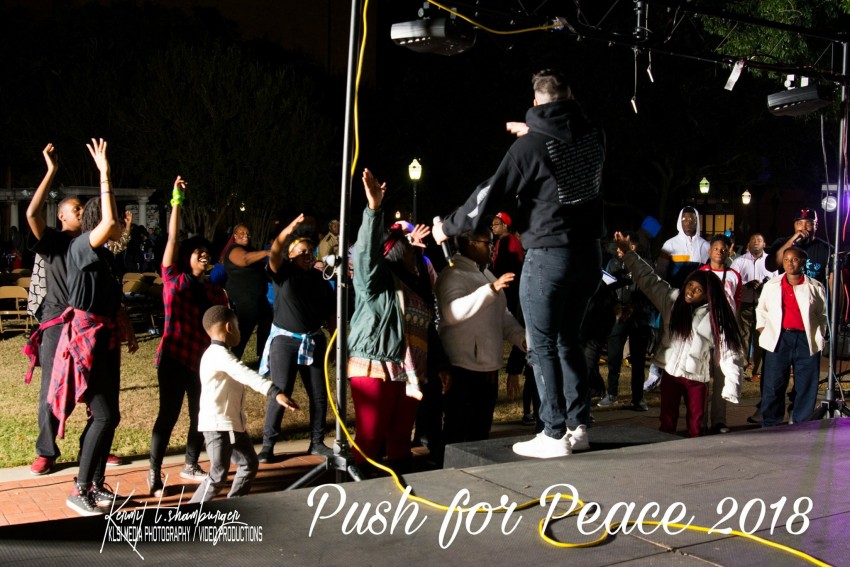 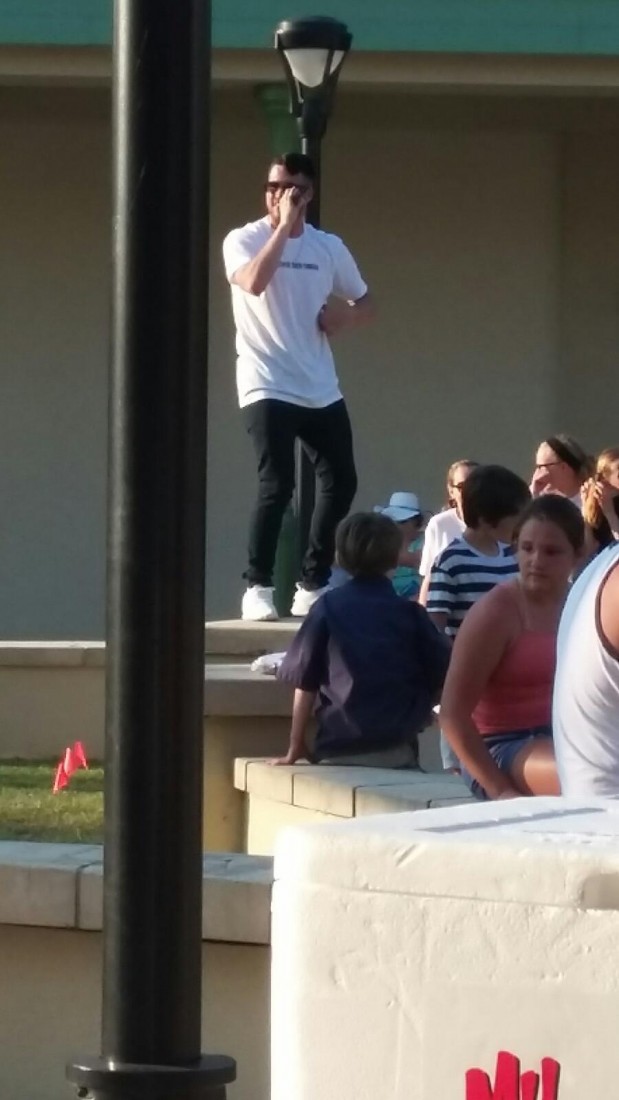 Growing up in Alabama and Mississippi listening to a mixture of Classic Rock and Country, you would think 18 year-old Greg Hartley’s music would be a love-child of the two genres. You would also be wrong. In his 7th grade year, Hartley was introduced to Hip-Hop music. Hartley brands himself as a “Middle Ground” artist. One who has a large “Christian” fan base, but also a sizeable “secular” fan base. Over the past 5 years, Hartley has released 1 album, 3 EP’s, and multiple singles. Hartley has performed multiple shows, festivals, and conferences across the south including an opportunity to perform at the 2017 Praise In The Park music festival in Lucedale, Mississippi.

Be the first to review Greg Hartley

A very high energy show that your audience will NOT forget.

Having opportunities to open for XXL Freshman Class members, Dove Award winners, and embark on a nationwide tour, it is safe to say 18 year old Hip-Hop artist Greg Hartley is making a name for himself. The teen has released 3 EPs, an album, and multiple singles since his 9th grade year. Hartley is from the deep south representing South Mississippi along with South Alabama. The rapper has stated he feels he is a "middle ground" artist between Mainstream Rap and Christian Rap.

I need a microphone for myself, preferably wireless. I will need to send instrumentals to somebody working the event because I do not have a personal DJ at the moment.