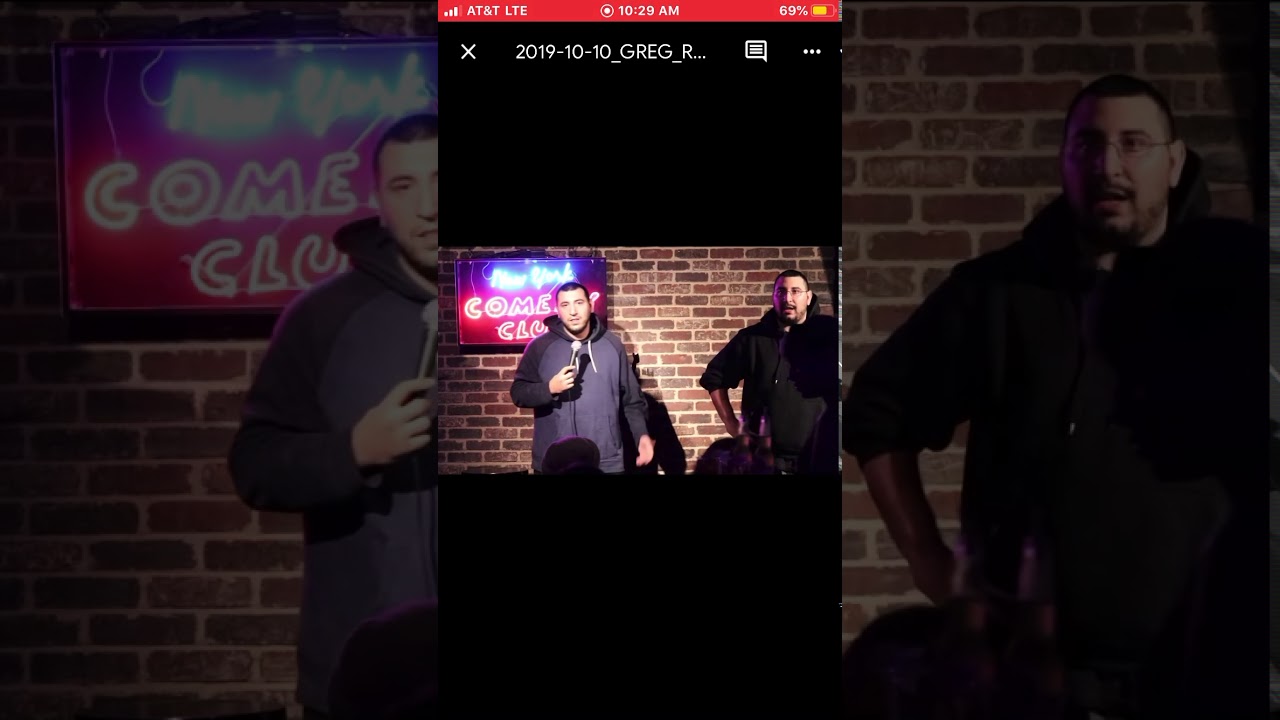 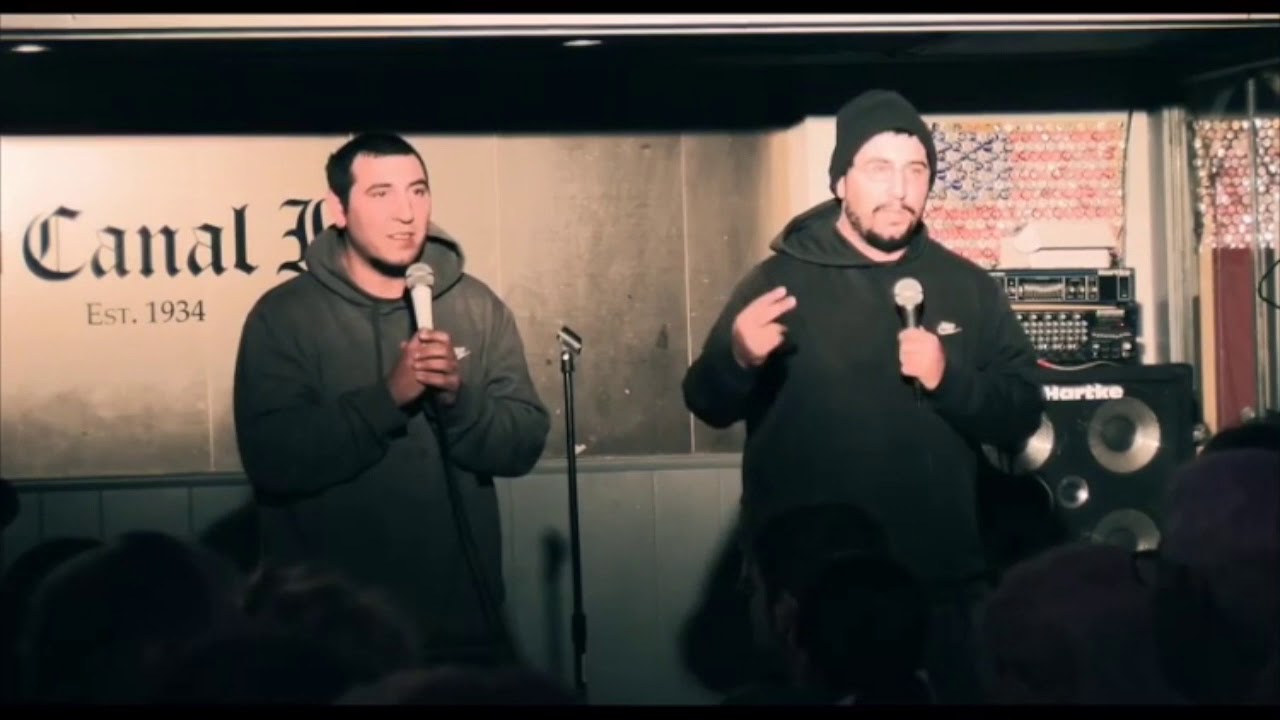 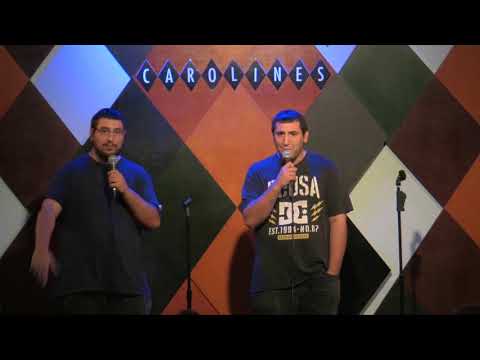 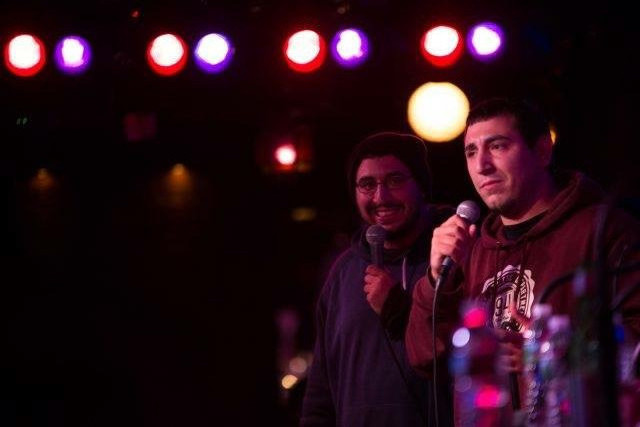 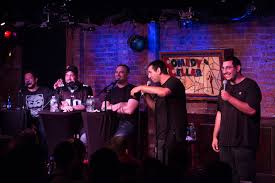 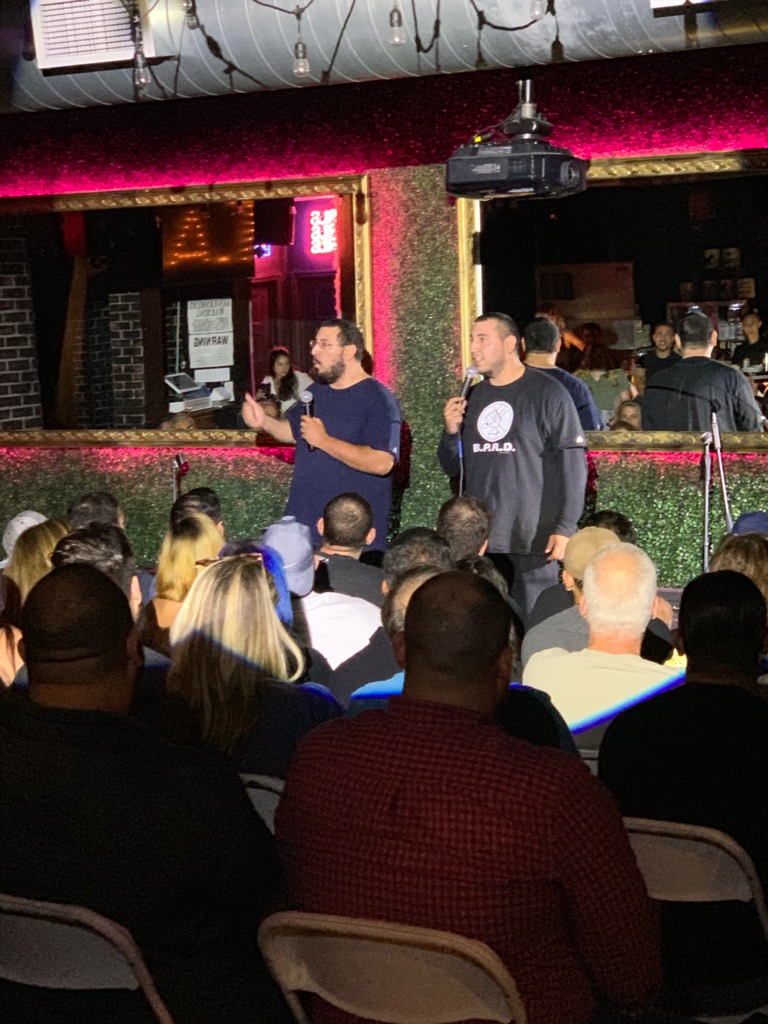 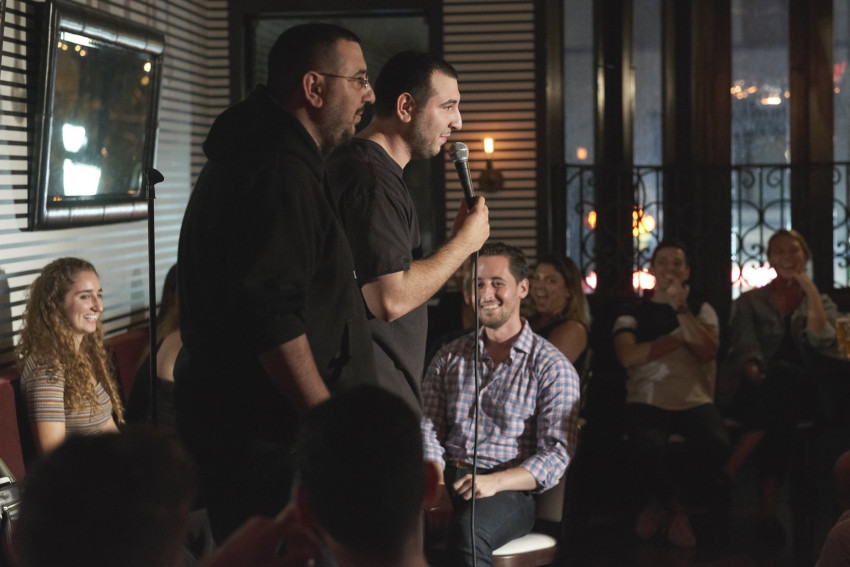 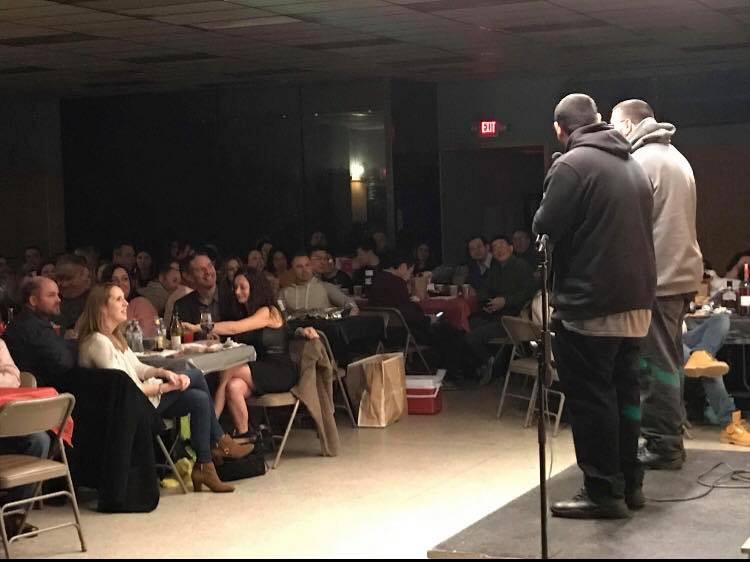 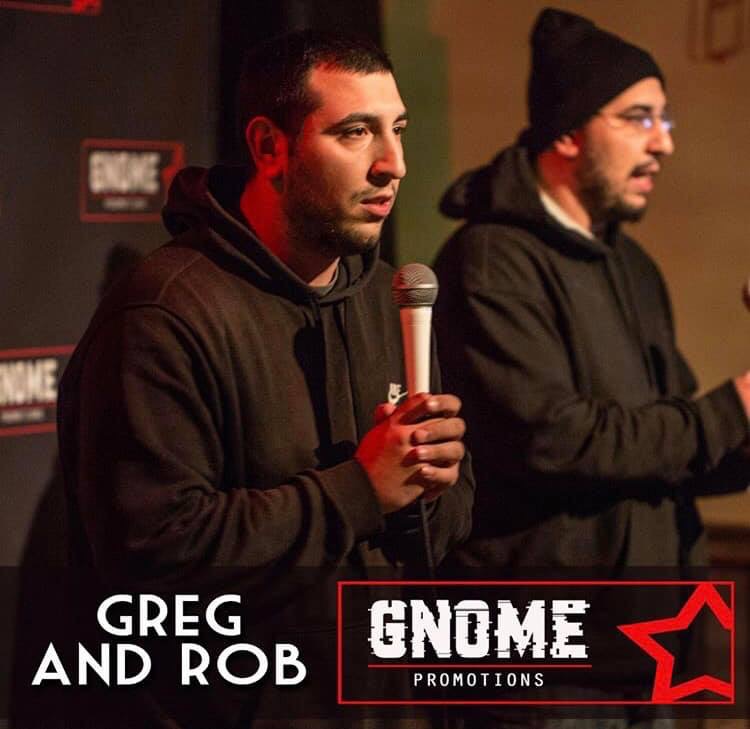 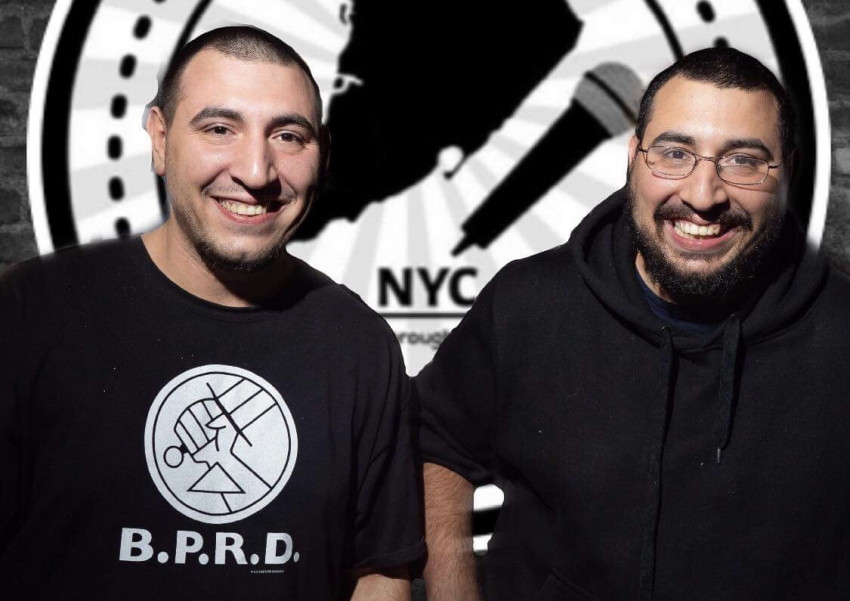 Greg and Rob are a dual act based out of New York City. The pair has appeared on Sirius XM and were apart of the NYC Comedy Festival in November 2016.

Be the first to review Greg and Rob

An entertaining dual act who are very versatile on stage.

We supply our own equipment free of charge, P.A, microphones, lights, etc.

Can work Clean (PG) if needed.