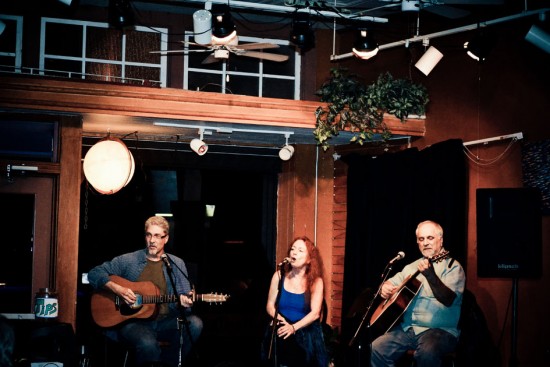 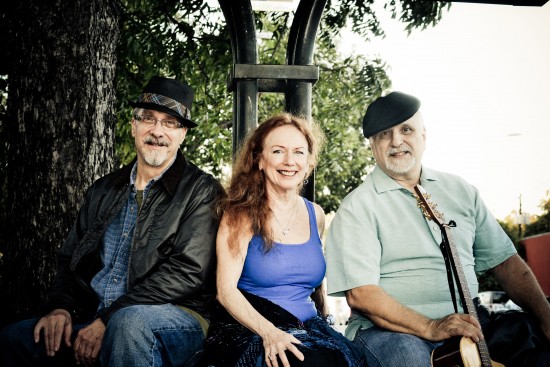 Where are We Going? 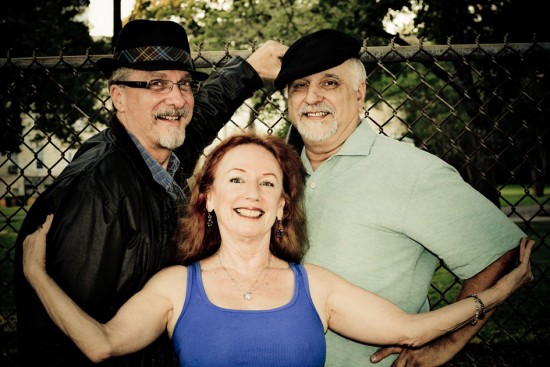 I Cover for These Guys

Be the first to review Gourmet Blend

Fascinating Show with rich harmonies so real the the original that the audience will have to do a double take to be sure it is not the original group. They are fast paced, funny, great story tellers and a pleasure to watch and enjoy listening

Phil Seawell learned guitar by lifting songs from Kingston Trio and Beatles records in the 60's. His experience ranges from a solo act in bars, to opera, to minister of music. Phil has a music ed. degree that led him to teaching school 17 years before adding the "Rev." before his name. Phil considers himself a crooner, so we're trying not to let him know Perry Como died! "Whether dramatic, intimate or both . . . Phil delivers a song with . . .true vocal satisfaction.” Syncro Recording Studios

Daniel “Skip” Skinner bought his first guitar at age 10 and started learning songs by The Brothers Four, The Kingston Trio, The New Christy Minstrels, Peter Paul & Mary, and a host of others. One of Dan’s subsequent bands opened for Andrea Crouch at the Cotton Bowl to a crowd of 29,000. A music ed. major from Texas Tech, he taught in Texas public schools and Austin Community College. His love for composition, led to creations for stage, church, dinner theatres, and jingles. “A true weaver of original folk music and time tested American Folk Music equals “surreal chops” Estes Park, Gazette

Jan Seides (pronounced Sigh-deez) has won awards in major song competitions regional, national and international. Her music presents down-home truths with up-town sophistication, and has most often been described as Judy Collins meets Broadway. She holds a degree in music from University of Texas, and has had a steady stream of private students on piano, guitar, and voice. “Her voice is flawless, almost ethereal…gliding easily between…musically diverse songs” – (link hidden)

We furnish the sound equipment up to 1000 people. At least some lighting will be expected by the venue. Venues above 1000 we would expect both sound system and lighting to be included.

Here are some samples