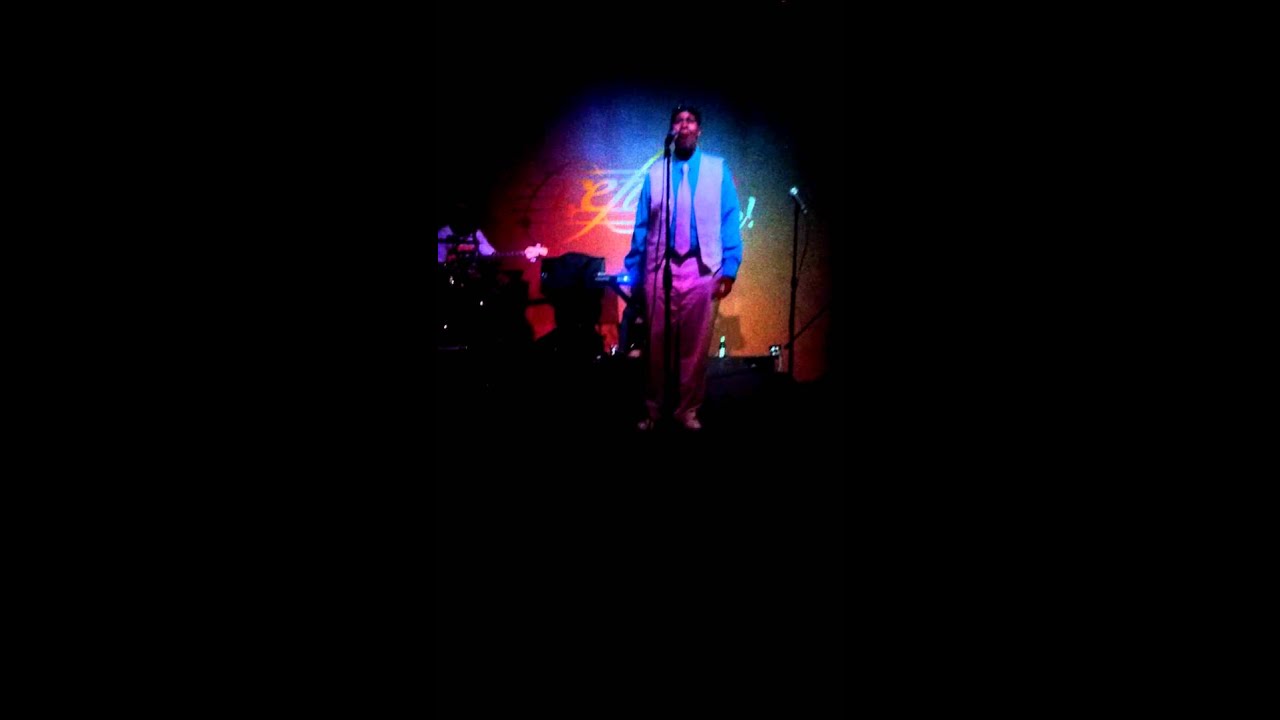 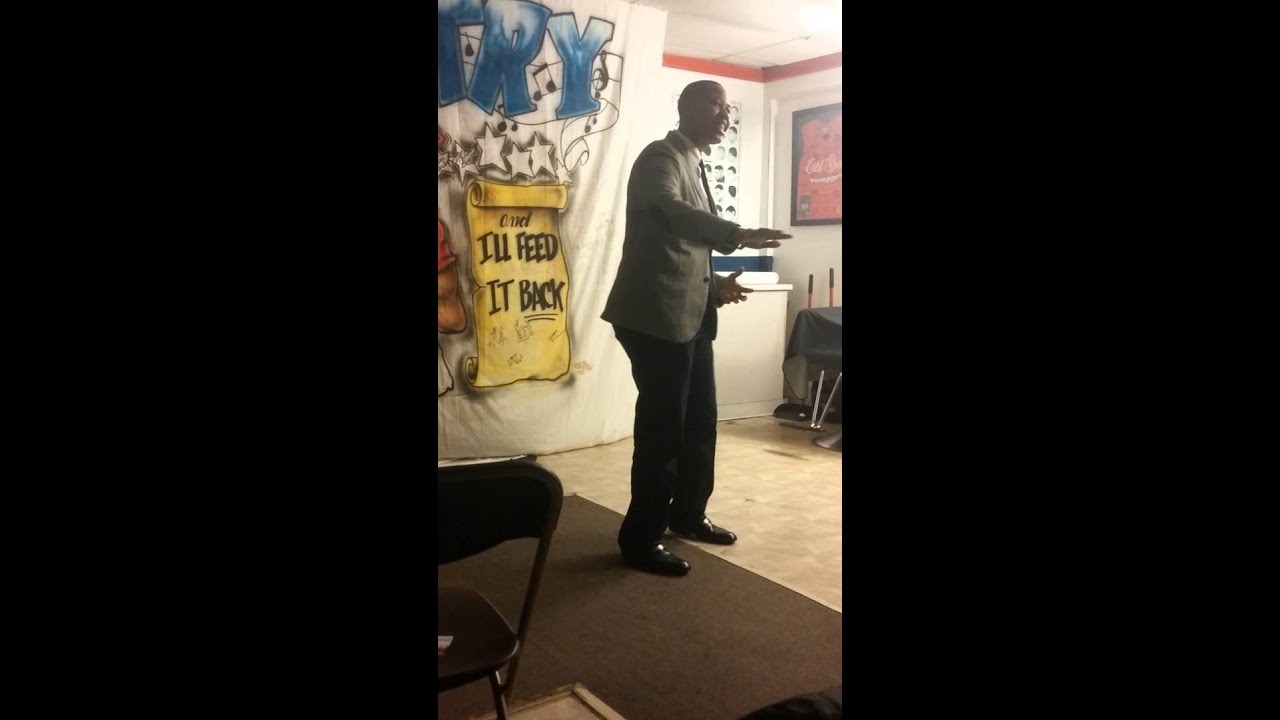 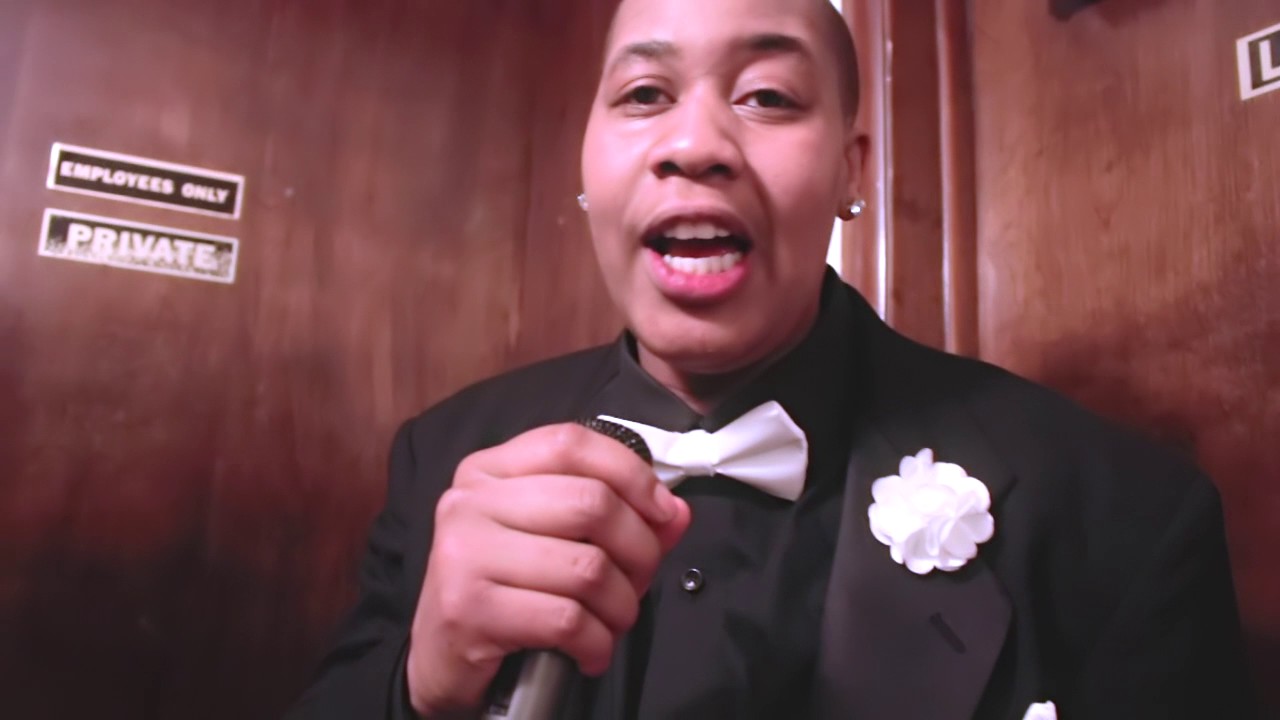 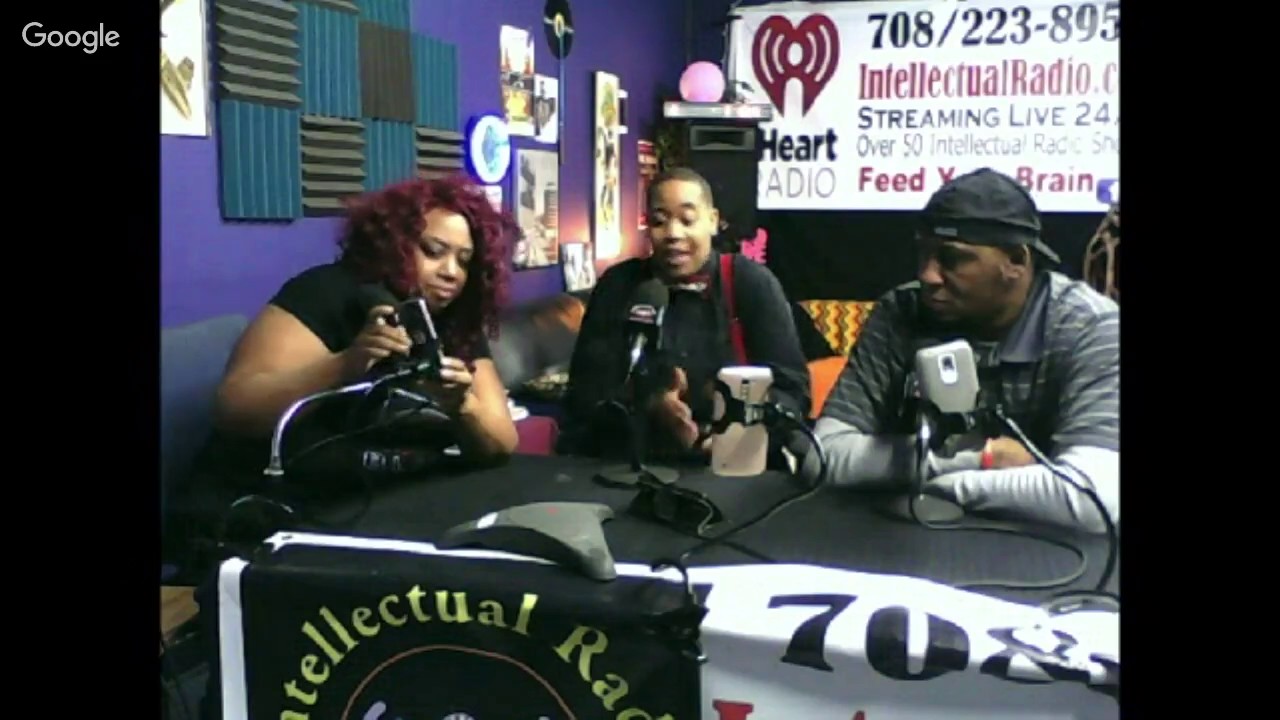 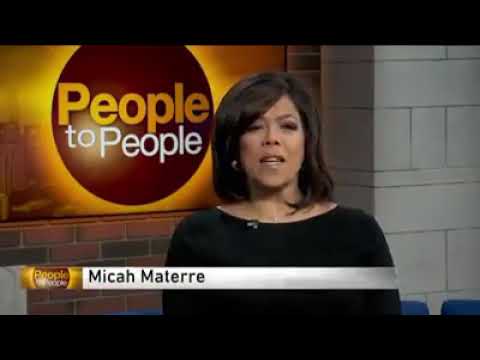 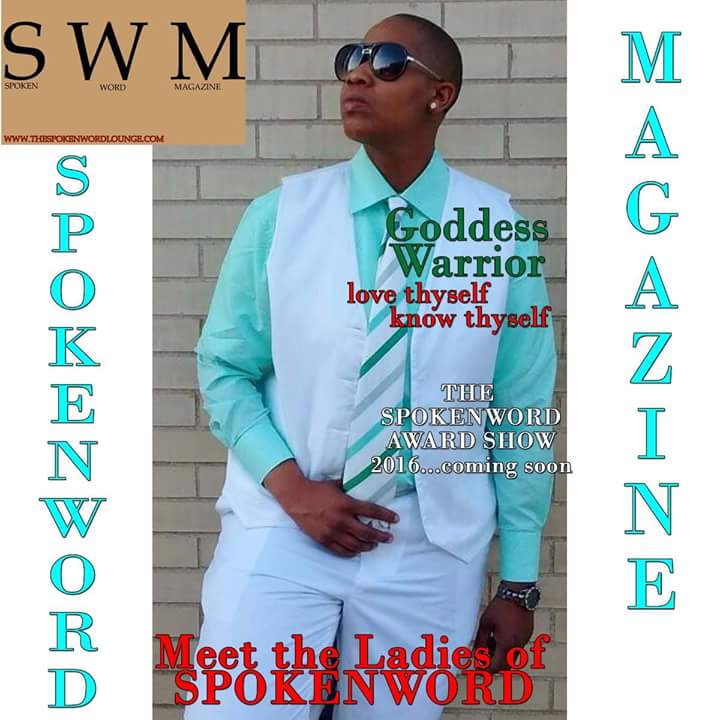 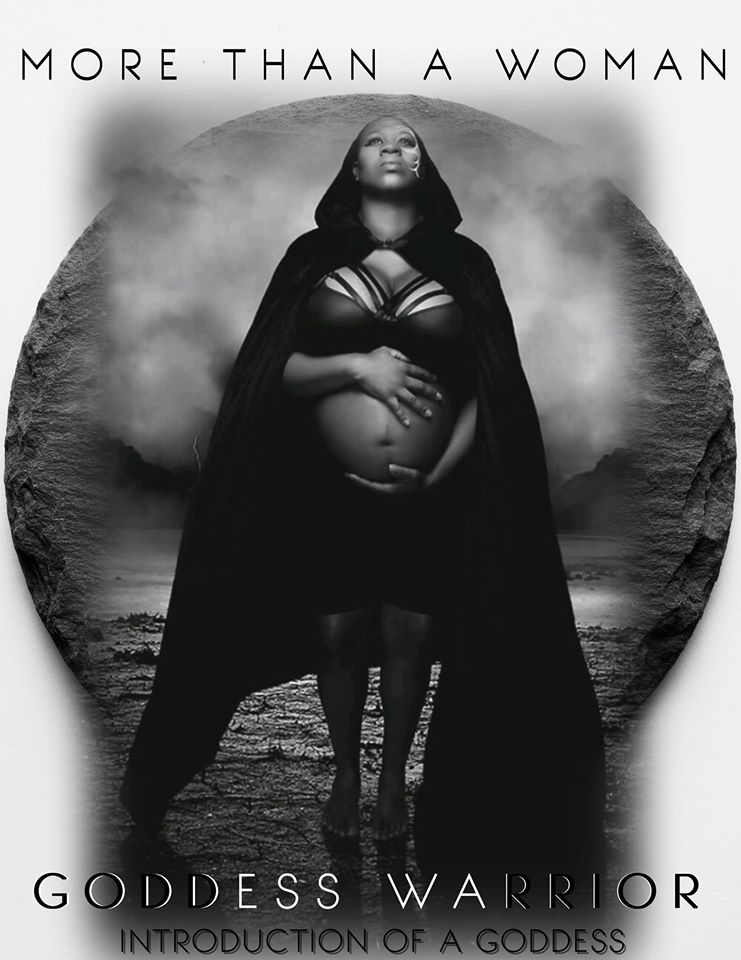 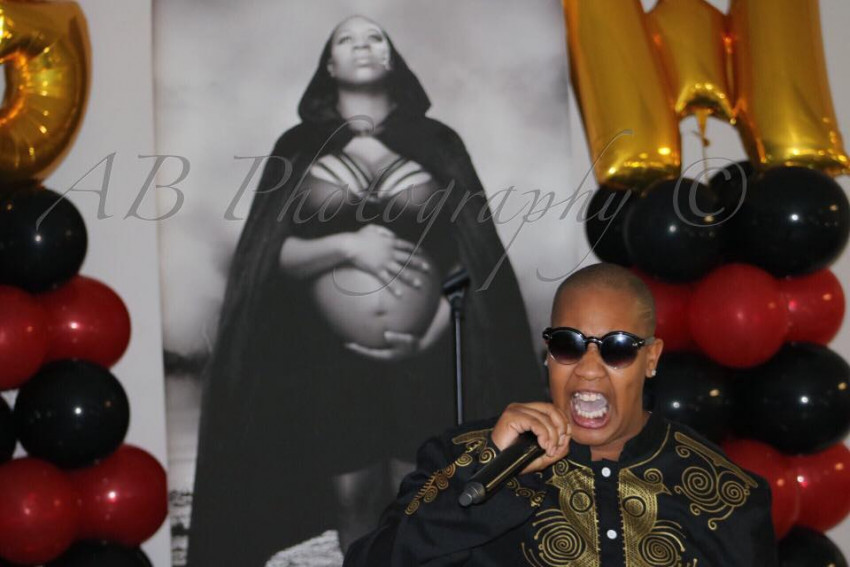 Performing at my album release party 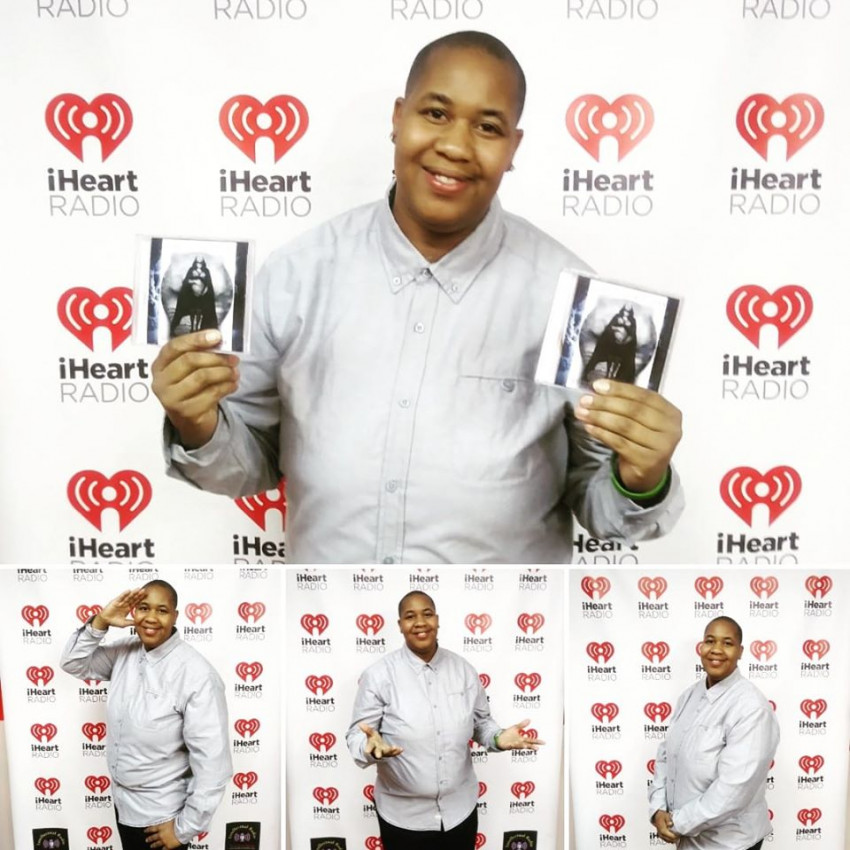 Took these after my interview on iHeart Radio via (link hidden) 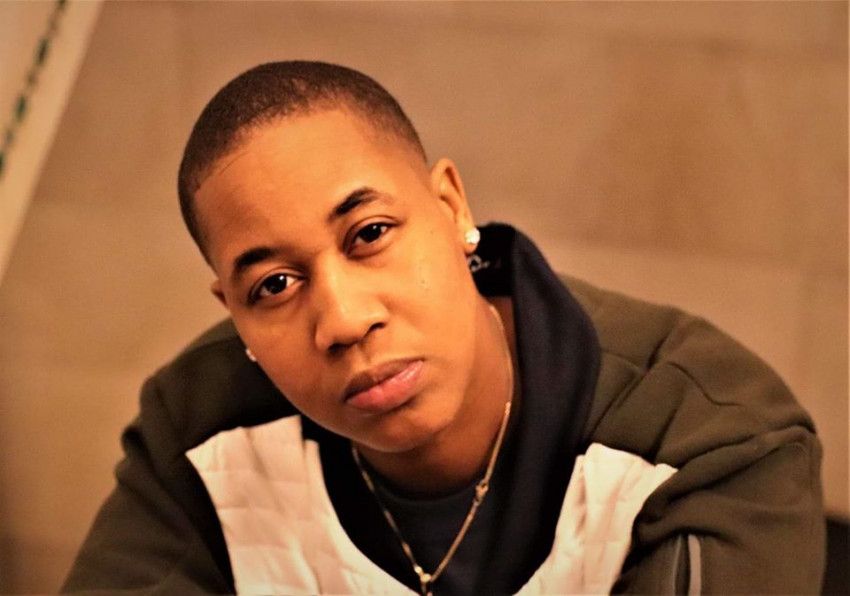 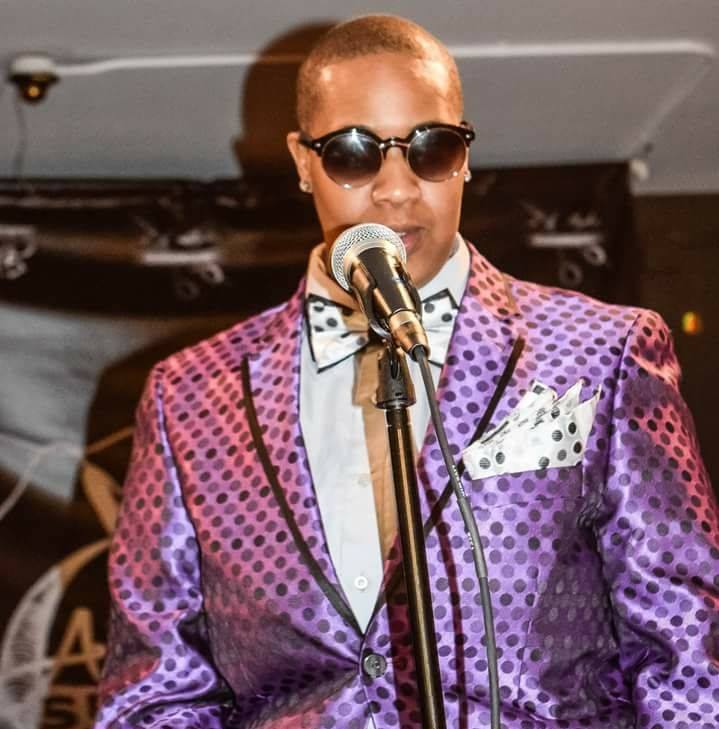 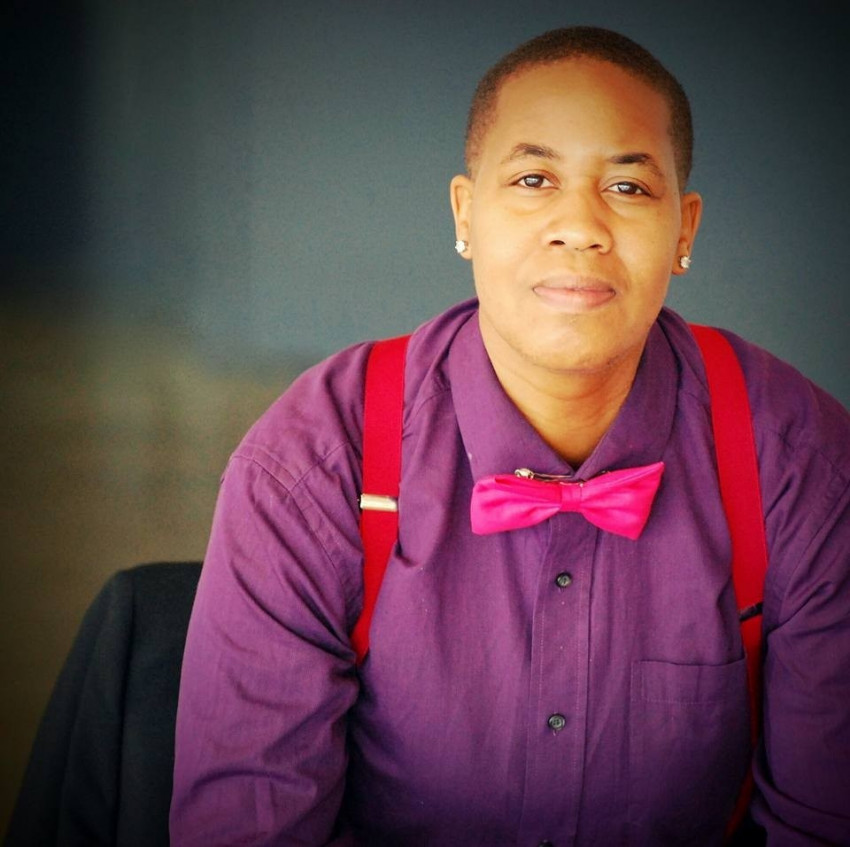 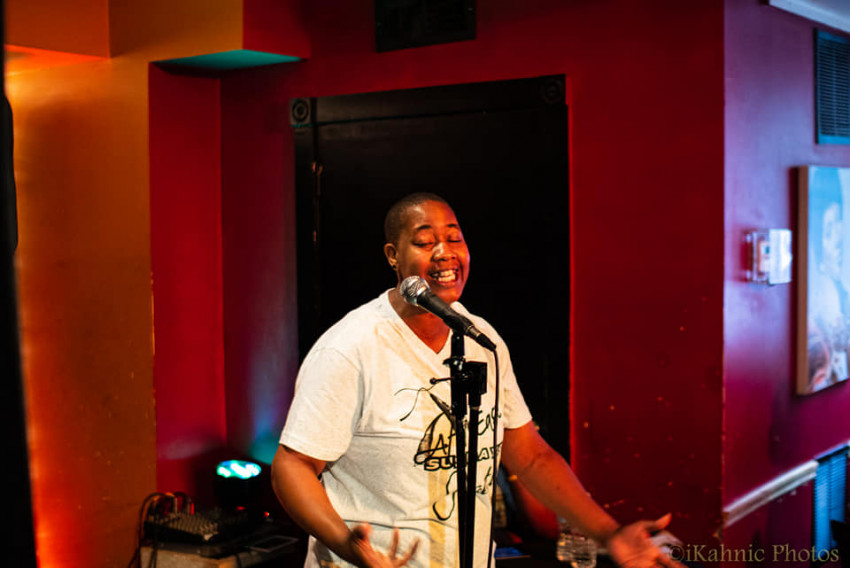 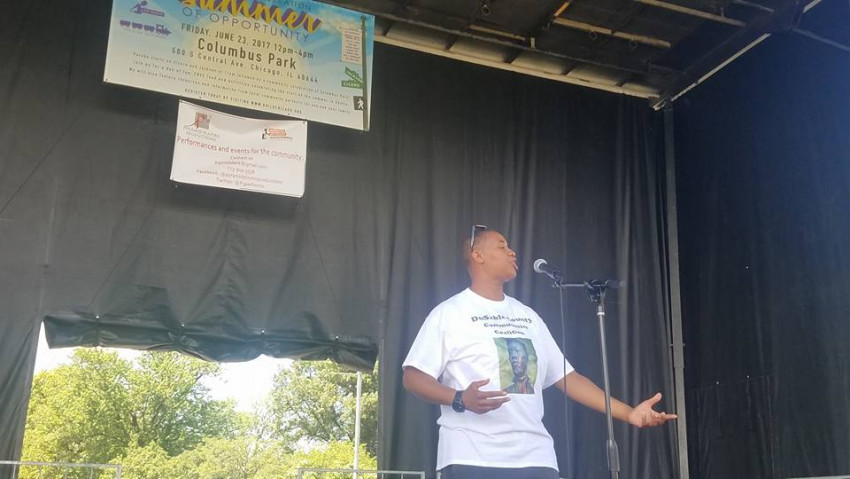 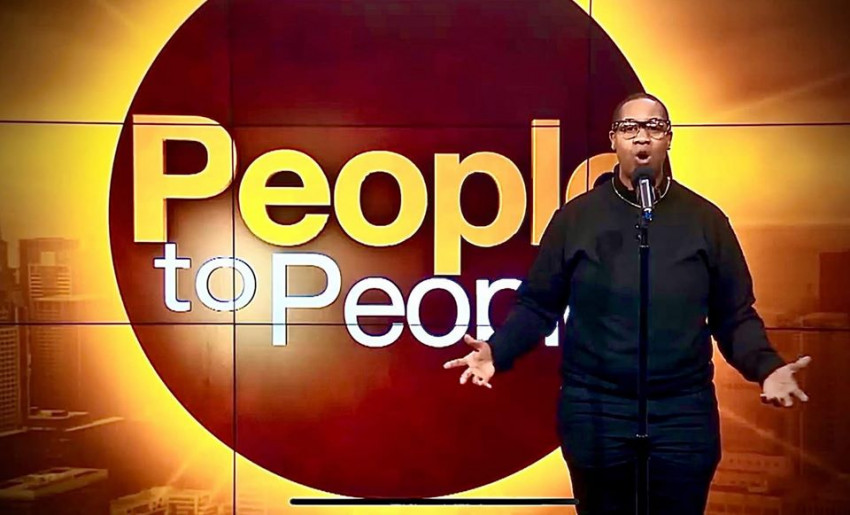 I Am A Spoken Word Artist. I Speak and Breathe Life on the mic using the art form of poetry to not just entertain but to reach, teach, encourage, motivate and inspire. I am available for hire. Weddings, private parties and events, church youth programs, after school programs, etc.....Since beginning in 2012 I have had opportunities to be on radio shows, featured in several events across Chicago, Crowned Princess of Poetry in 2016 by the International P.O.E.T. Organization, Nominated Upcoming Spoken Word Artist of the Year in the 2016 National Poetry Awards. Released a spoken word album in 2018. Host of the Word Shop Open Mic in Rockford, IL. Featured on WGN'S People To People 2020.

Women need to hear what she has to say! Her name says it all truthfully. Her words fight the battle of the Goddess within all women. It's thought provoking and inspiring!

One of the coldest poets I've ever heard in my life. No cap
Goddess tells it like it is.
Natural born star.

Dynamic energy, powerful voice and strong stage presence. You will certainly get the bang for your buck. Goddess Warrior is not only a powerful performer but she possesses a poise on stage that commands the attention of the crowd. Her words and energy are sure to captivate any audience.

Dianna Tyler also known as Goddess Warrior The Poet developed the courage to openly speak about the pain she spilled through her pen 2012. She is a domestic violence survivor; She endured the great loss of both parents as a result of it. For nearly a decade Goddess Warrior has advocated against not only domestic violence but violence of all kinds. From gun violence to sexual abuse, she has captivated audiences with her powerful performances. She uses the gift of Spoken Word Poetry to be an example of faith, strength, determination and the sheer will to never give up.

After starting out at one of the most infamous open mics in Chicago, At Ease Sunday’s, Goddess Warrior The Poet has now become a trailblazer in her own right. She is the founder and CEO of Words Of A Warrior Productions, Hostess of The Wordshop Open Mic in Rockford, IL and the First African American poet to produce and direct a spoken word stage play inside Rich South High School in Richton Park, IL. She was featured in an online media blog, (link hidden) founded by actor Ashton Kutcher (Punk’d, That 70’s Show, The Butterfly Effect, Dude Where’s My Car).

Dianna released her first spoken word album, “More Than A Woman: Introduction Of A Goddess”, in 2018 after taking nearly a one year hiatus to give birth to twin boys. November of 2019 Goddess Warrior The Poet became an International Spoken Word Artist when she featured onboard the CARNIVAL Cruise ship on international waters in the Bahamas with the Art of Transparency Founded by author Mikkita Moore. In December of 2019 Goddess Warrior The Poet won the “People’s Choice Award” in the NextShowcase Chicago Competition, a platform created by Mark Hubbard, (President of the Chicago Chapter of The Grammy's) and Reggie Ayers. After wowing the crowd and winning that competition it lead to her a featured spot for SoFar Sounds Chicago and her first featured television appearance on Chicago’s Very Own WGN Channel 9 Morning Show “People To People”. Goddess Warrior has performed in several cities and states across the nation, won many awards, performed in slam poetry competitions, iHeart Radio podcasts appearances via (link hidden) and much more.

Goddess Warrior The Poet has a mantra that she lives by and that’s, “Faith Over Fear. Never Give In and Never Give Up”. Despite her traumatic losses and everyday life struggles of being a single mom with twins she continues to strive for greatness and success. She hopes to be not only an inspiration to all those who follow her but a reminder that with God and unshakable faith you can achieve more than a dream. Stay tuned for more from this trailblazing performer as she pushes forth in the art form of spoken word poetry.