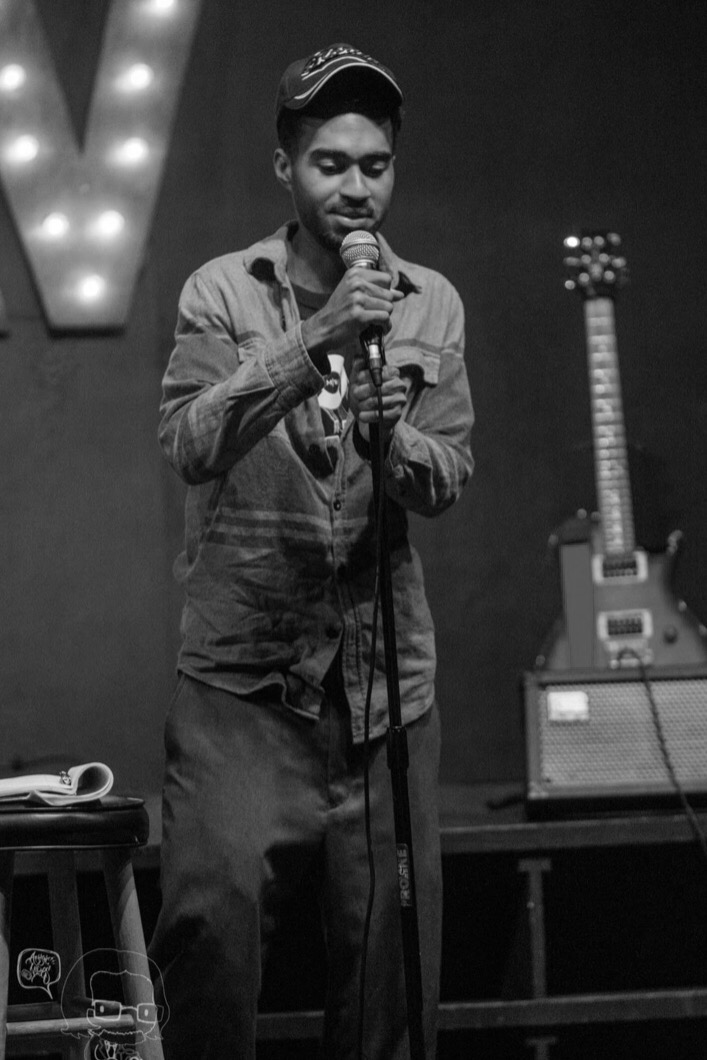 Be the first to review Getchen Bonnet II

Getchen II Bonnet is an American comedian and comedy writer, working as a stand-up comedian at Local comedy clubs in Miami & other comedy clubs across the U.S.

Need a stage ,microphone ,speakers and a group of audience members