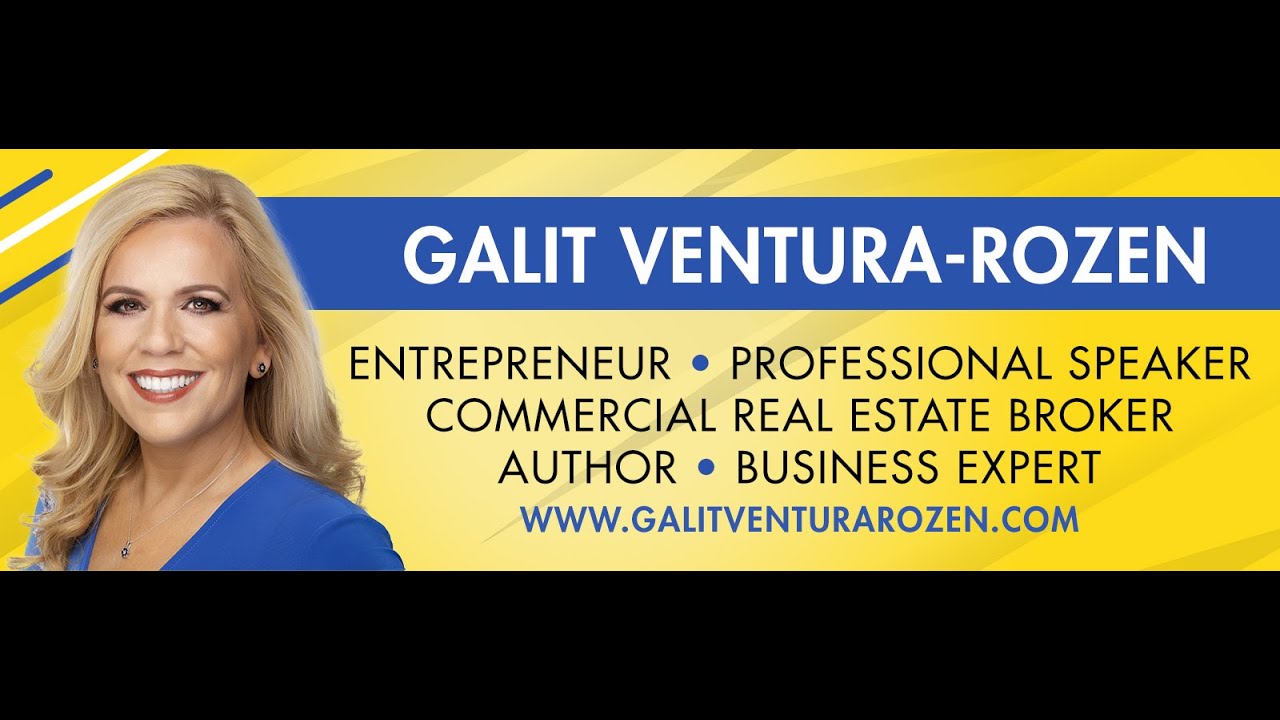 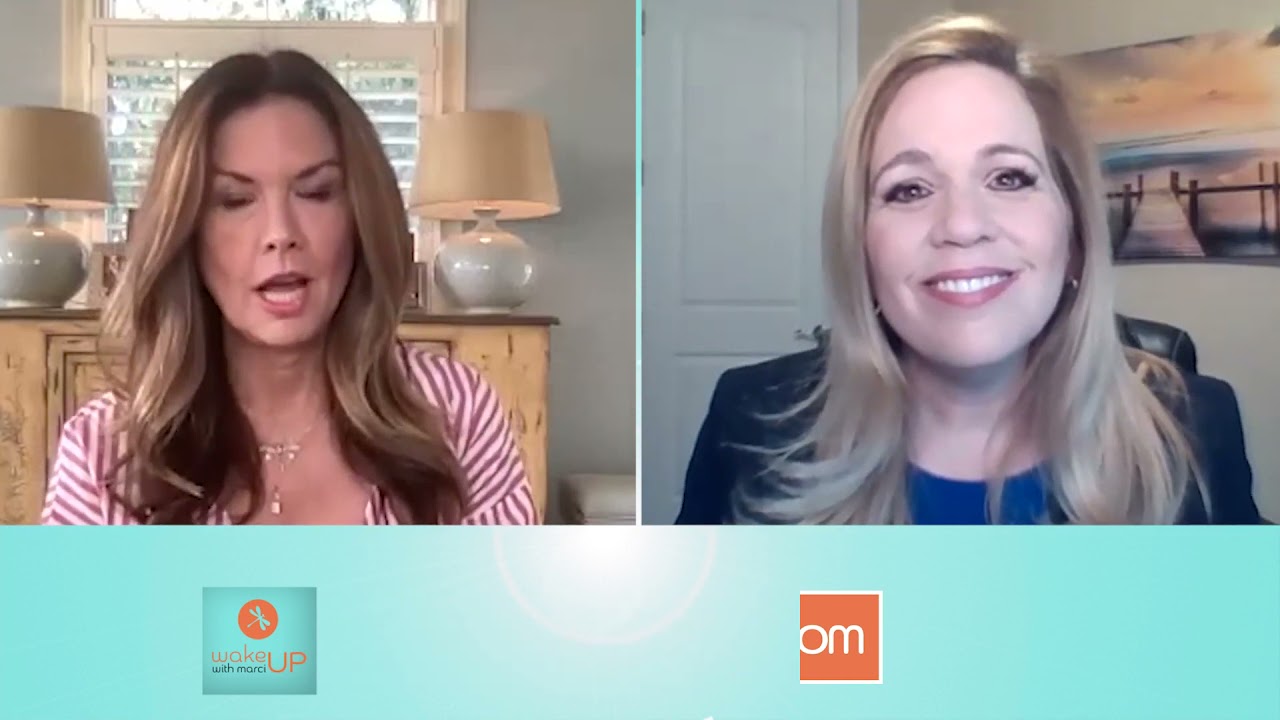 Wake up with Marci Interview 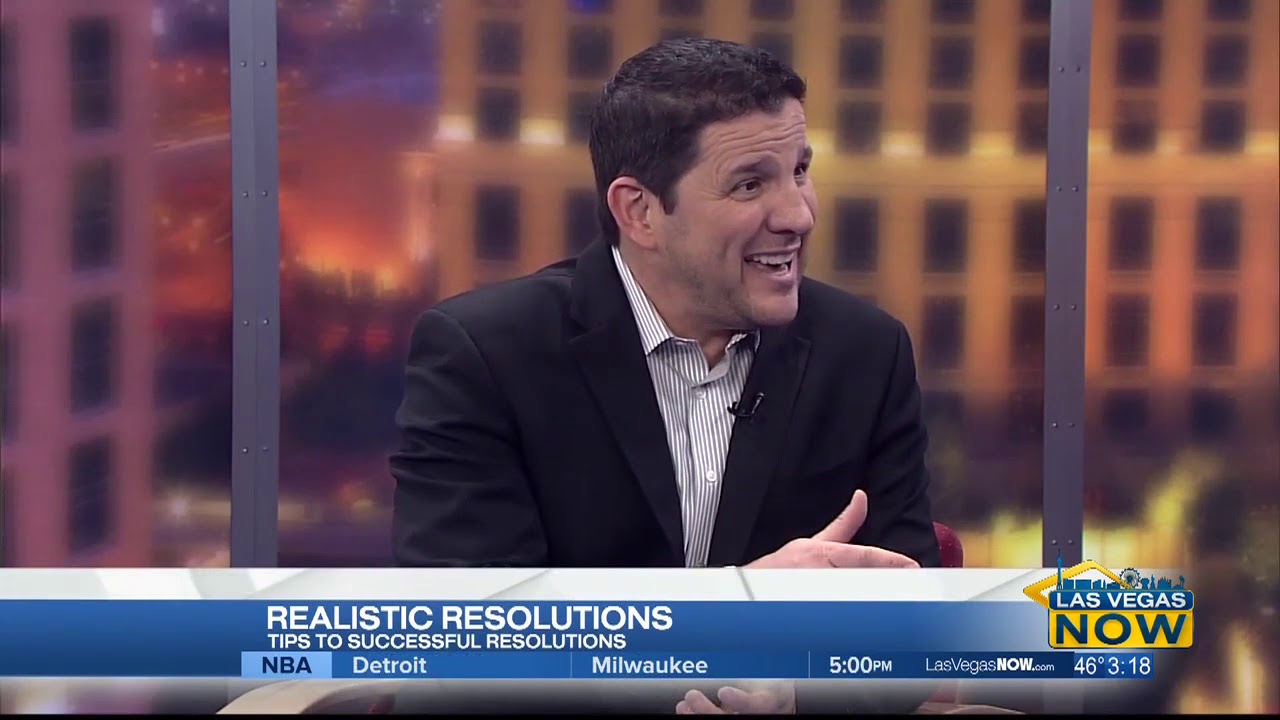 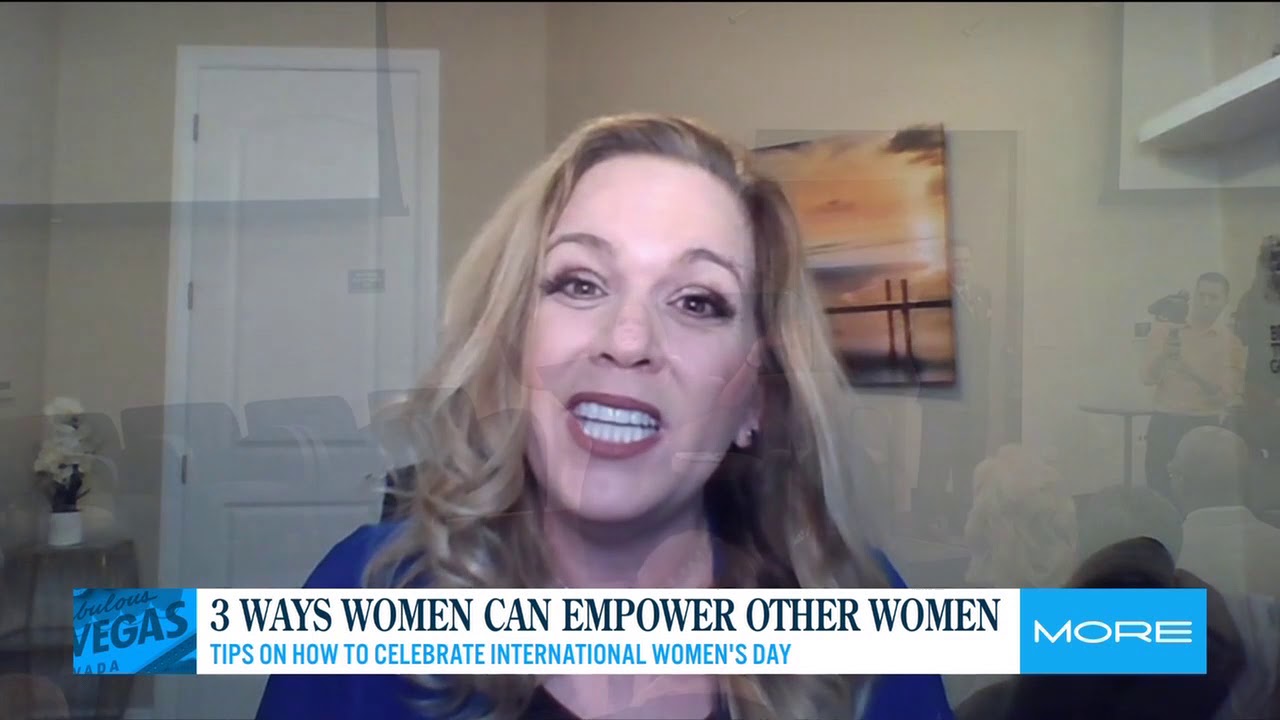 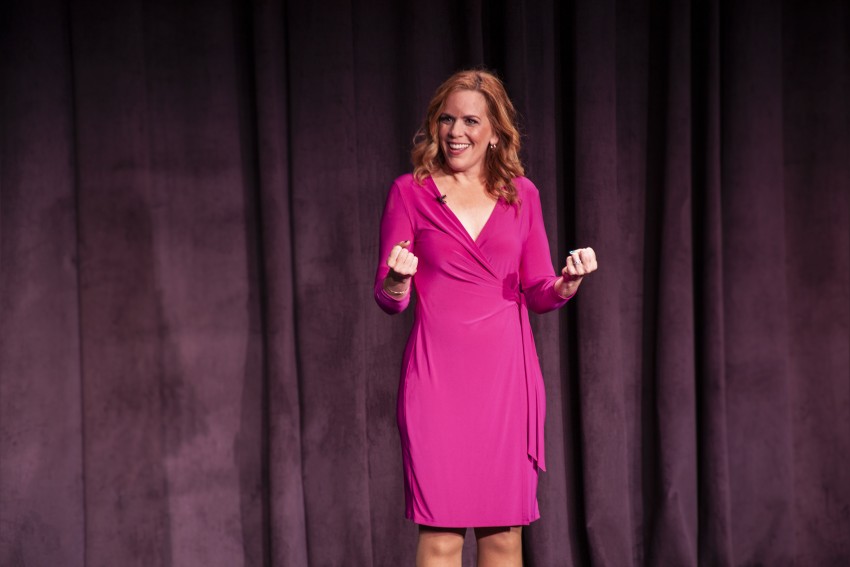 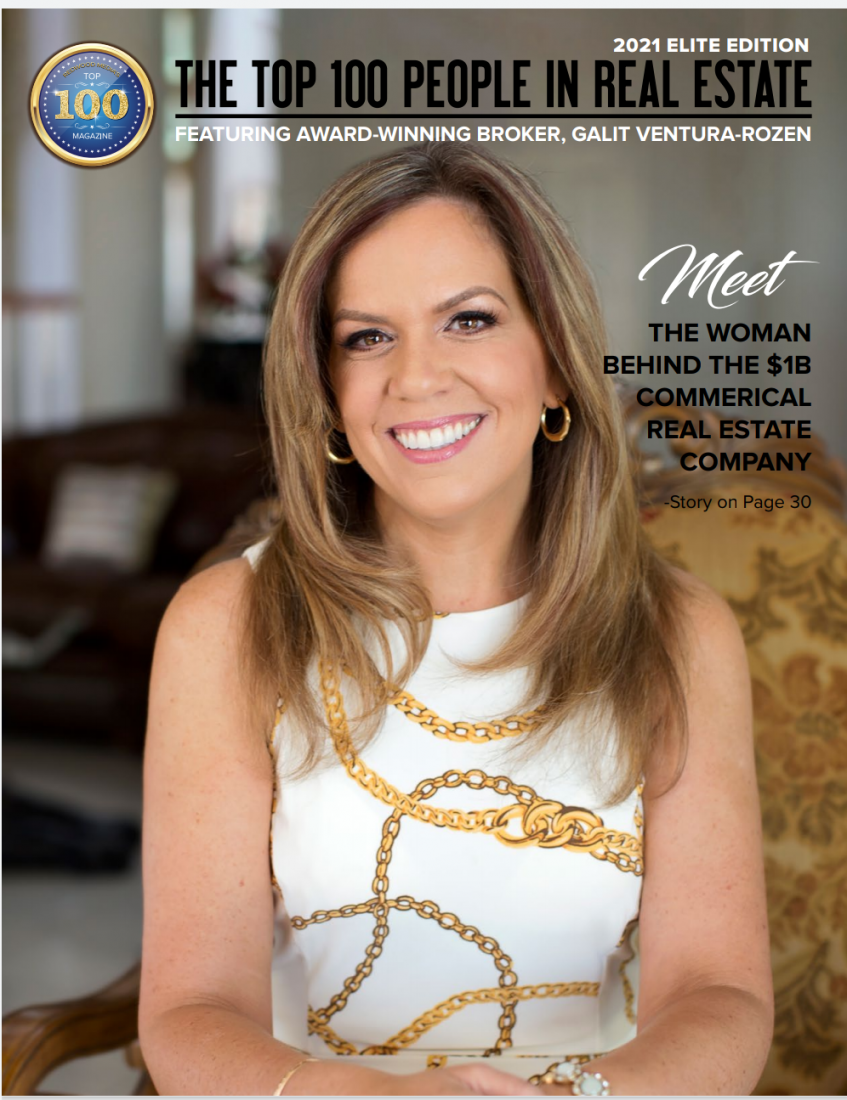 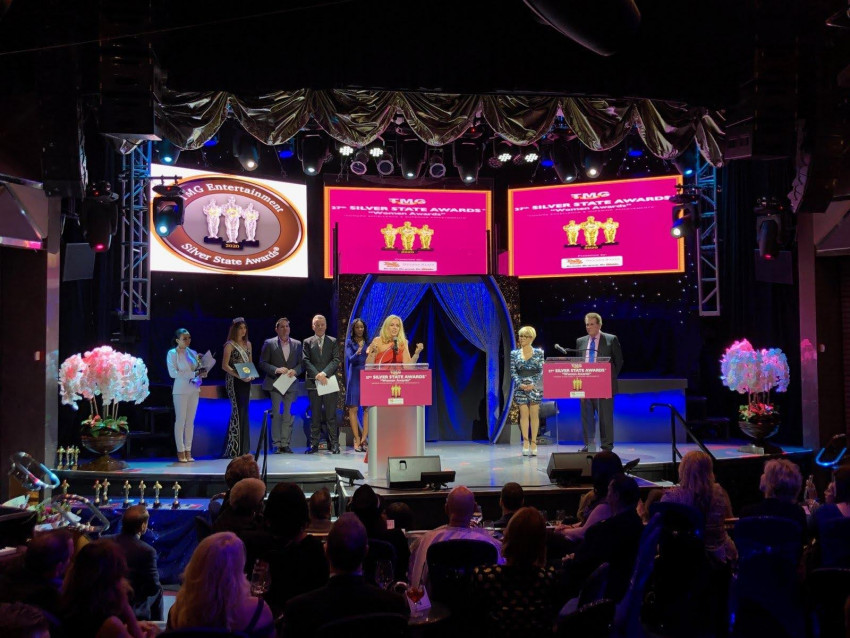 2020 Entrepreneur of the Year Awards 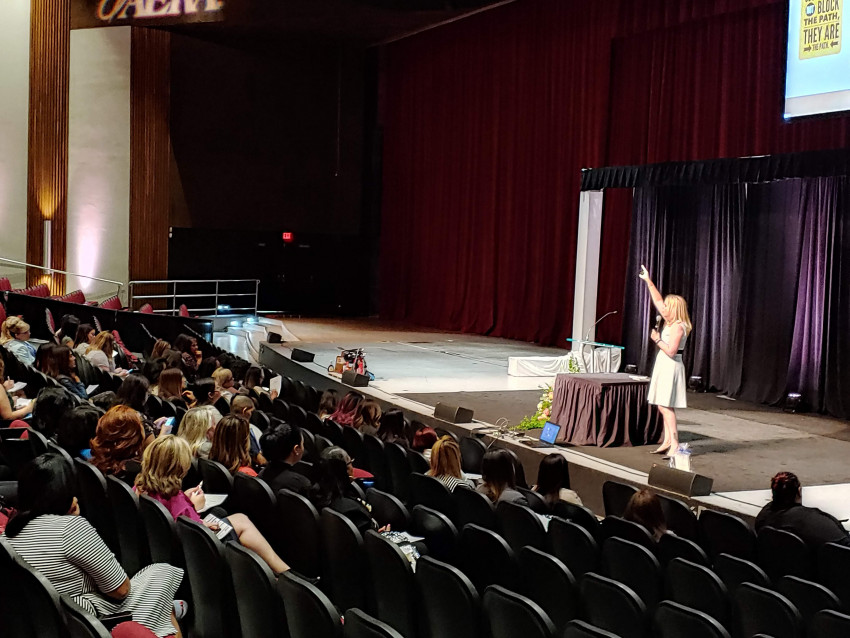 Galit Ventura-Rozen, M.A. is a Sales Success Business Expert, Author of The Successful Woman’s Mindset and 25+ year commercial real estate broker/owner with $1 billion in sales. She is an award-winning international speaker on the topics of leadership, business and the successful mindset. She currently owns 4 businesses. Galit is most recently the recipient of the Entrepreneur of the Year Award by Silver State Awards and was featured recently on the cover of the Top 100 real estate agents international magazine!!

Be the first to review Galit Ventura-Rozen

Galit is an engaging motivational speaker that asks questions to get the audience involved in the presentation or keynote. Her energy is high level and when appropriate she will start the presentation with music and get everyone out of their seats dancing to pump up the energy in the room. She uses humor where appropriate to engage the audience and keep their attention. Her audience walks away inspired, motivated, empowered and ready to take her logical steps that she shares in effective communication, leadership, sales success, mindset and many other topics she is hired regularly to speak on.

Galit Ventura-Rozen is a Sales Success Expert, professional speaker, author of The Successful Woman’s Mindset, philanthropist and Influencer. An Entrepreneur since the age of 21. Galit owns and operates Commercial Professionals for over 25 years a commercial real estate company. Her company Commercial Professionals has over $1 billion in sales. She was most recently featured on the cover of Top 100 Real Estate Agents International Magazine.
Galit graduated from University of Nevada, Las Vegas with a Bachelor of Science in Business Administration in 1995 and in 2016 she graduated with Honors from Northcentral University having obtained her Master’s Degree in Marriage and Family Therapy. She combines her unique skills to deliver business mentoring, speaking engagements and interactive workshops to help businesses and entrepreneurs accomplish their goals and desires, break through fear, effect lasting change, employ motivated teams, increase revenue, and build lucrative businesses from the ground up and take them to the next level. Galit also works with women that are inspired to be professional speakers sharing their story and expertise. She has been featured on ABC,NBC,and FOX.

Galit most recently received the TMG Entertainment 21st Silver State Award for Entrepreneur of the year. Silver State Awards Best Local Motivational Speaker She has been recognized in the Top 100 Real Estate Agent’s Magazine, on the cover, as the Women Behind the $1 billion Commercial Real Estate Company, by P.O.W.E.R. magazine as a top Commercial real estate broker and entrepreneur and in Wealthy Woman Magazine as the Entrepreneur of the Season.
She has also been inducted into the Nevada Women’s Chamber of Commerce Leadership Hall of Fame, and was named an Unsung Hero by Las Vegas Sun.

Nothing important needed to speak. When possible I appreciate using a powerpoint and a microphone that is wireless ( lapel is best) I can also get along with a hand held microphone.

I am influenced by those that recognize the positive impact they can have on the world by sharing their area of expertise with others.