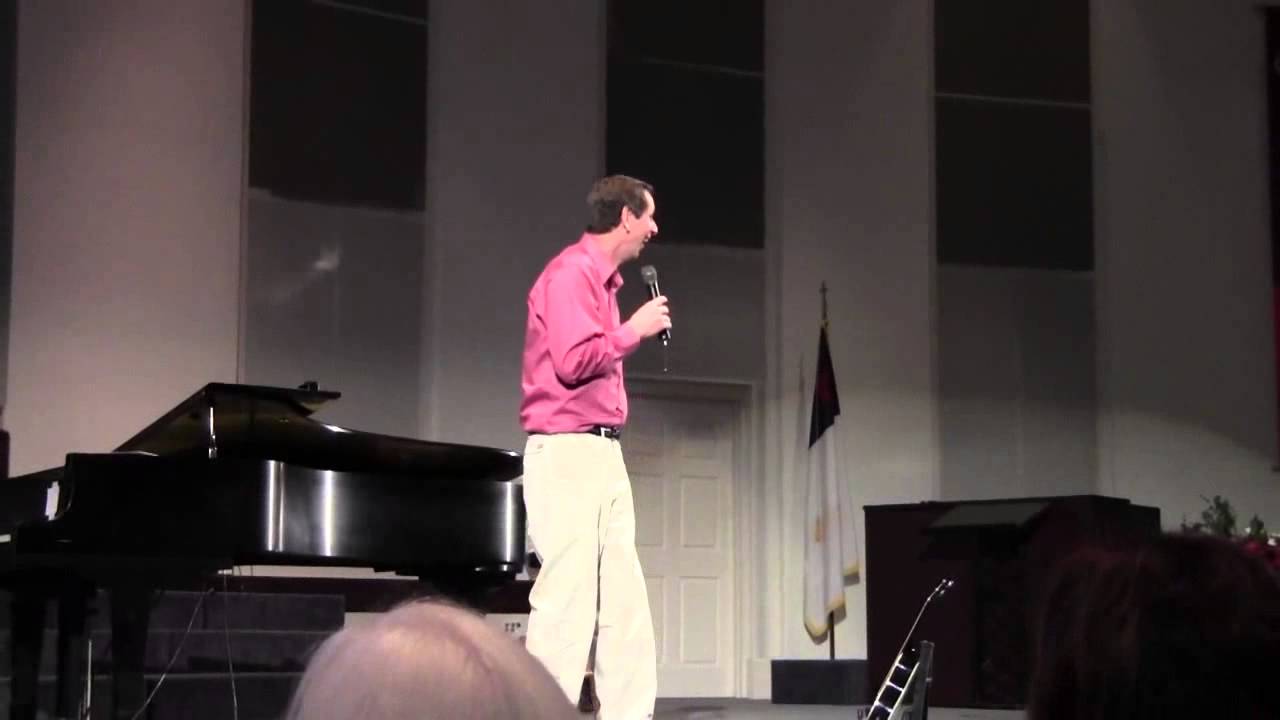 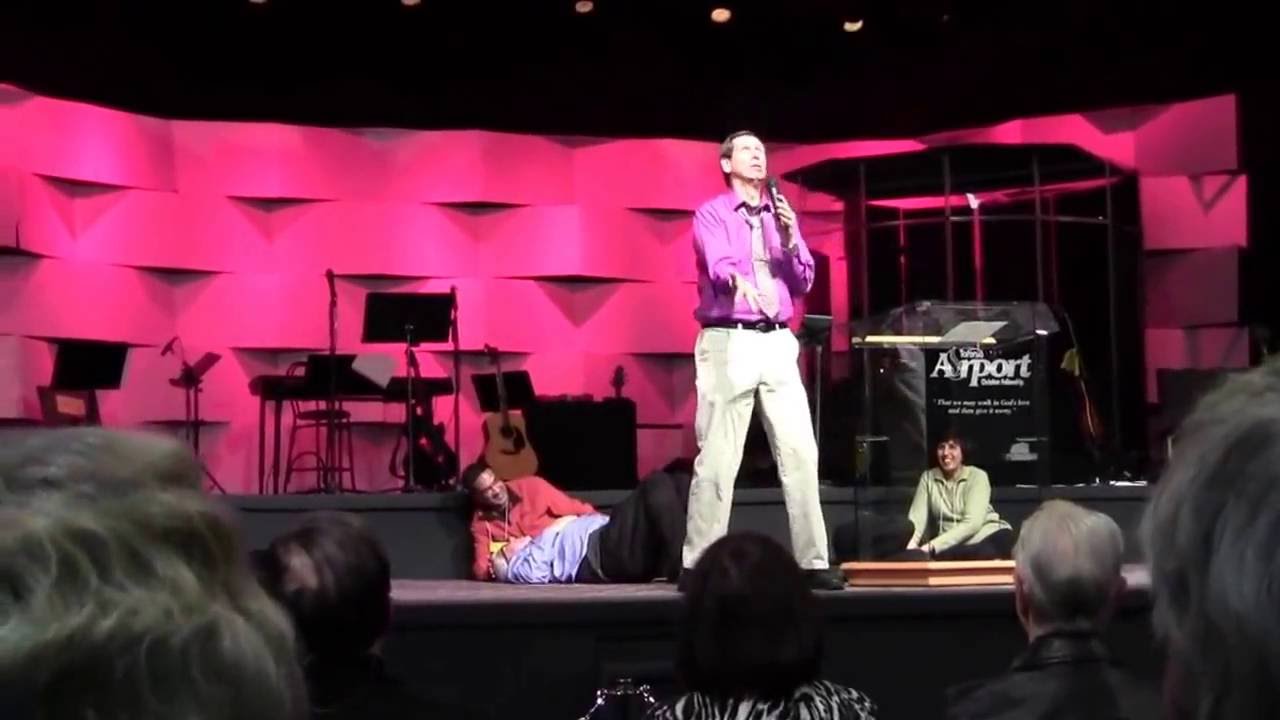 Comedy at a Pentecostal Pastor Conference 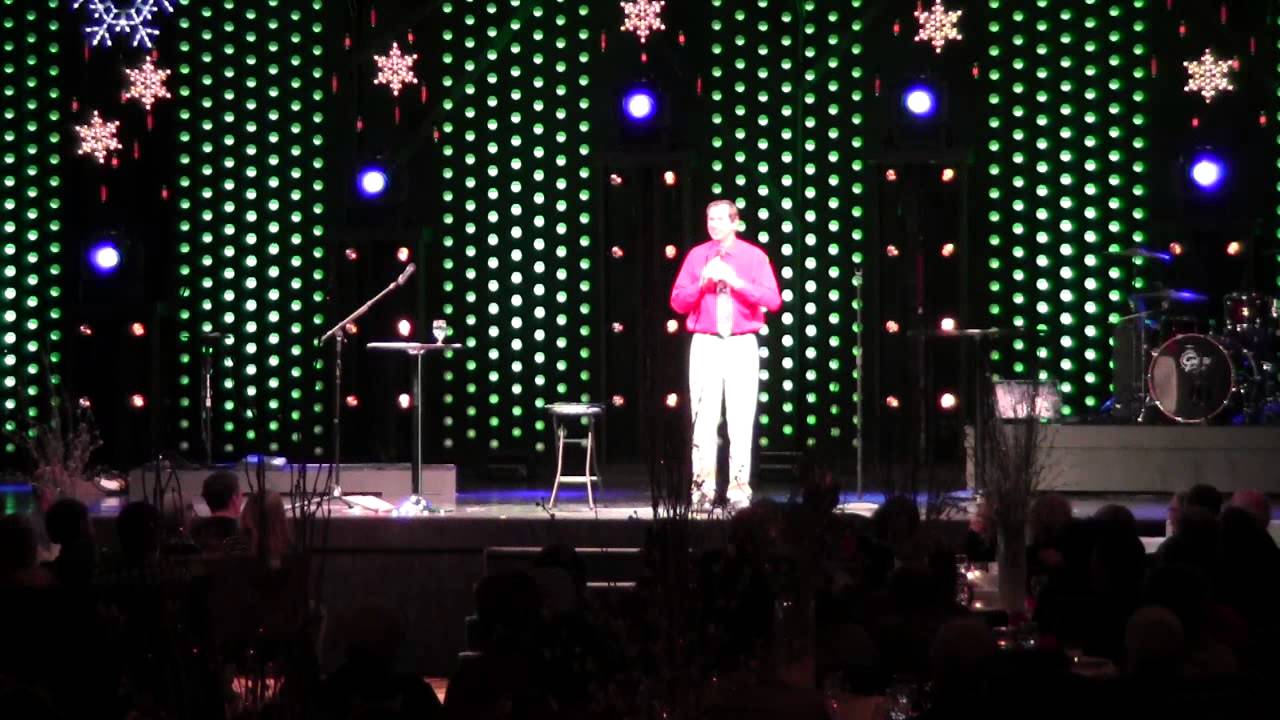 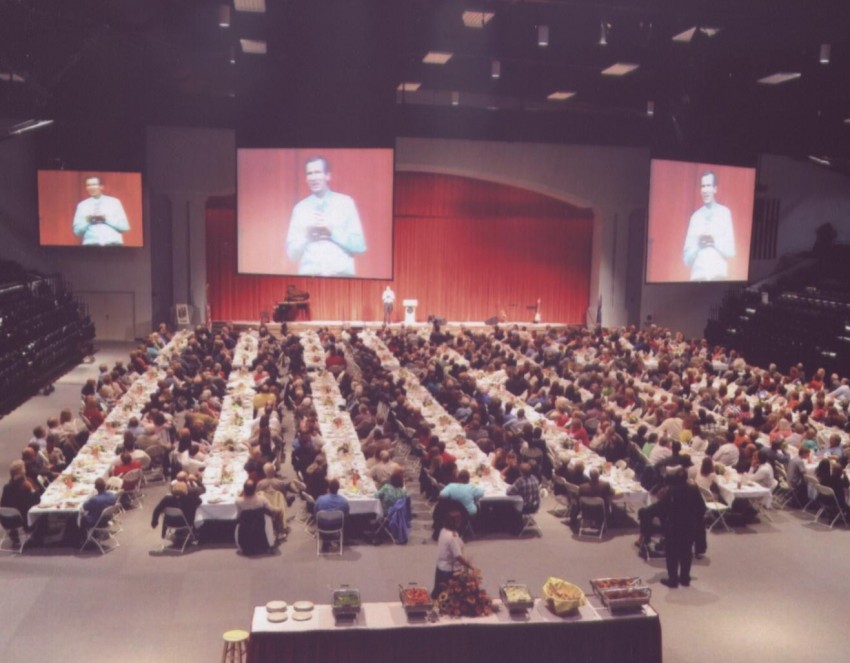 Big or small Gordon does it all ! 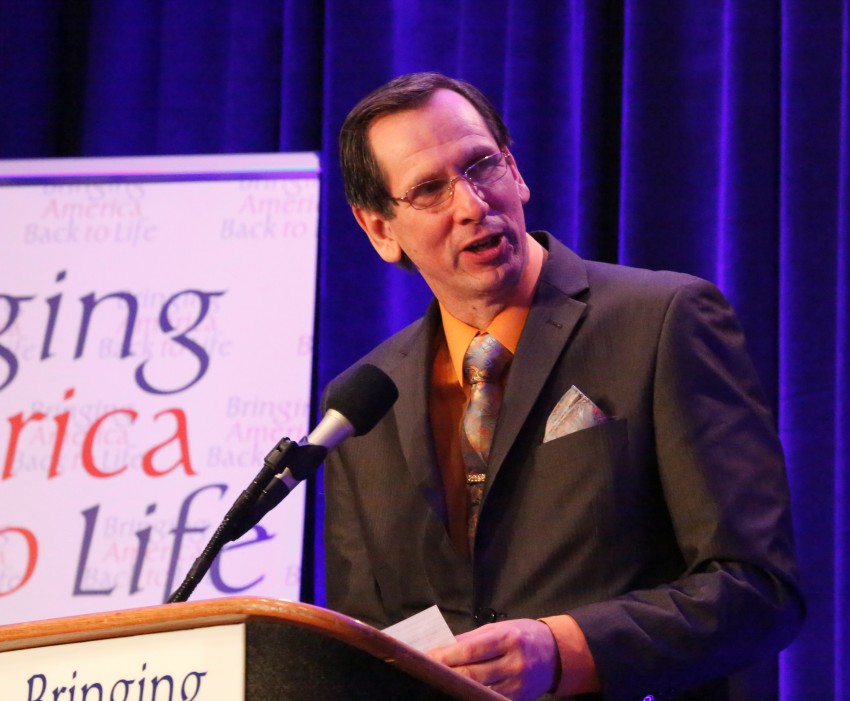 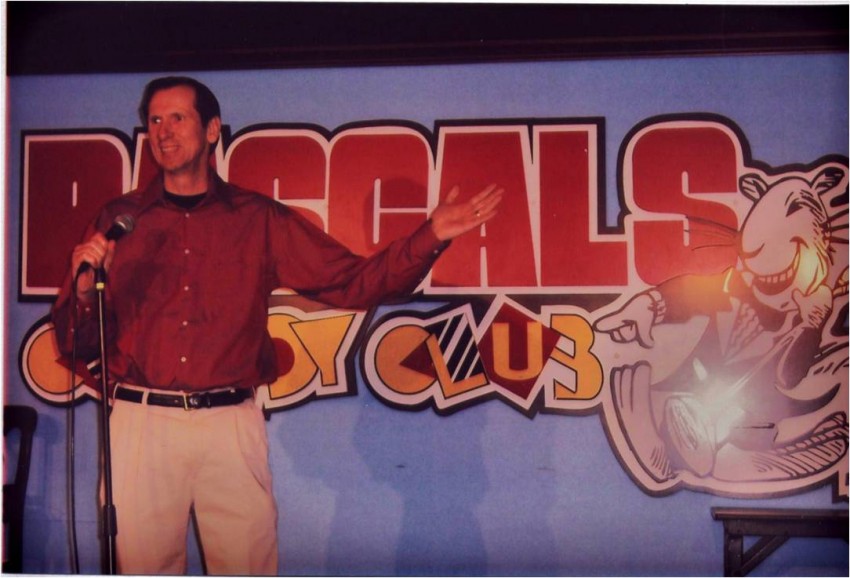 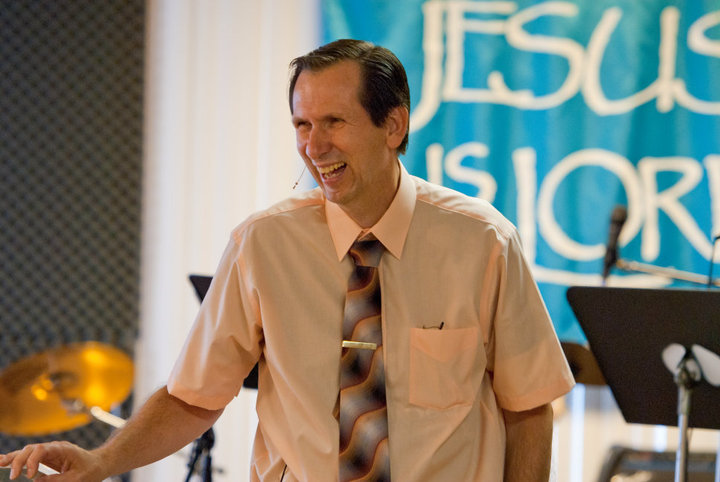 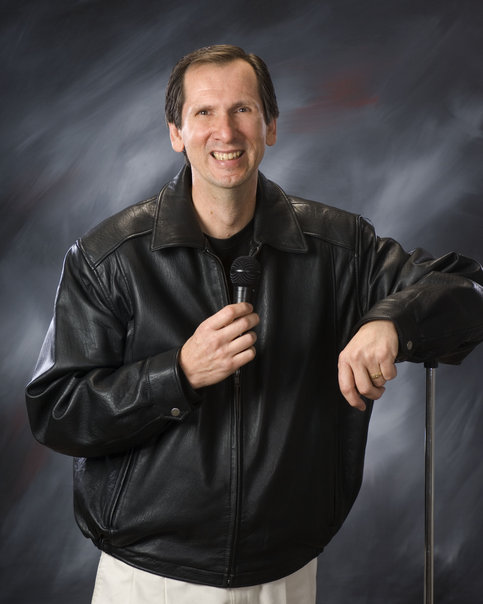 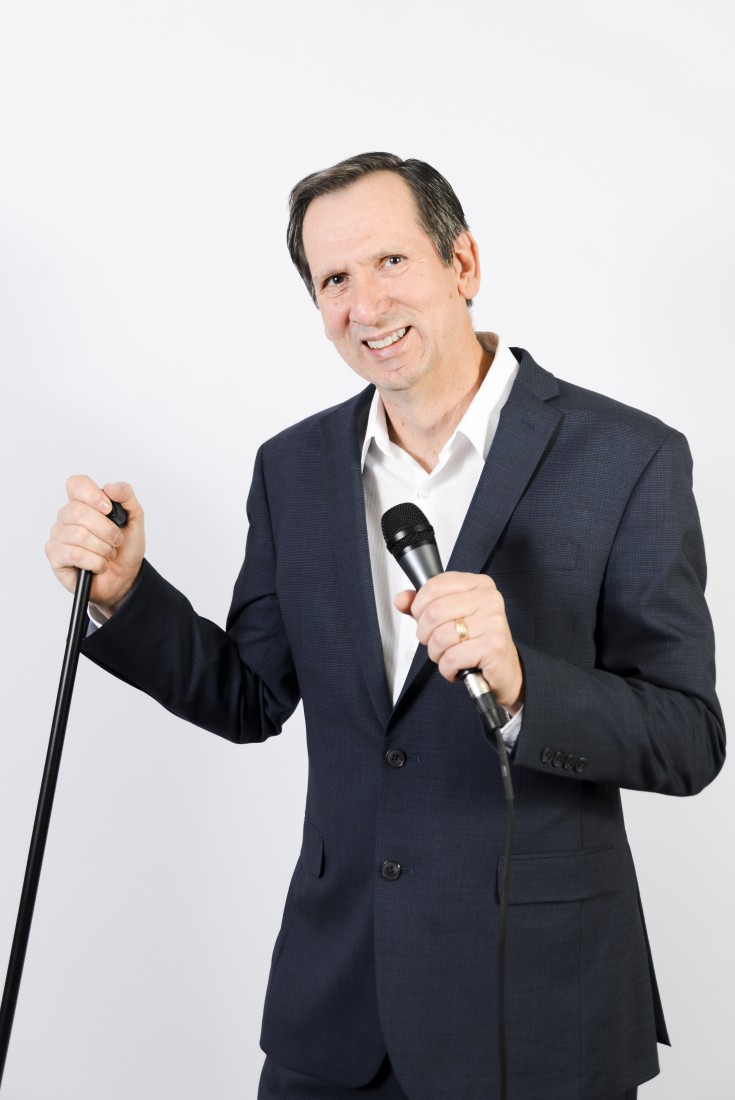 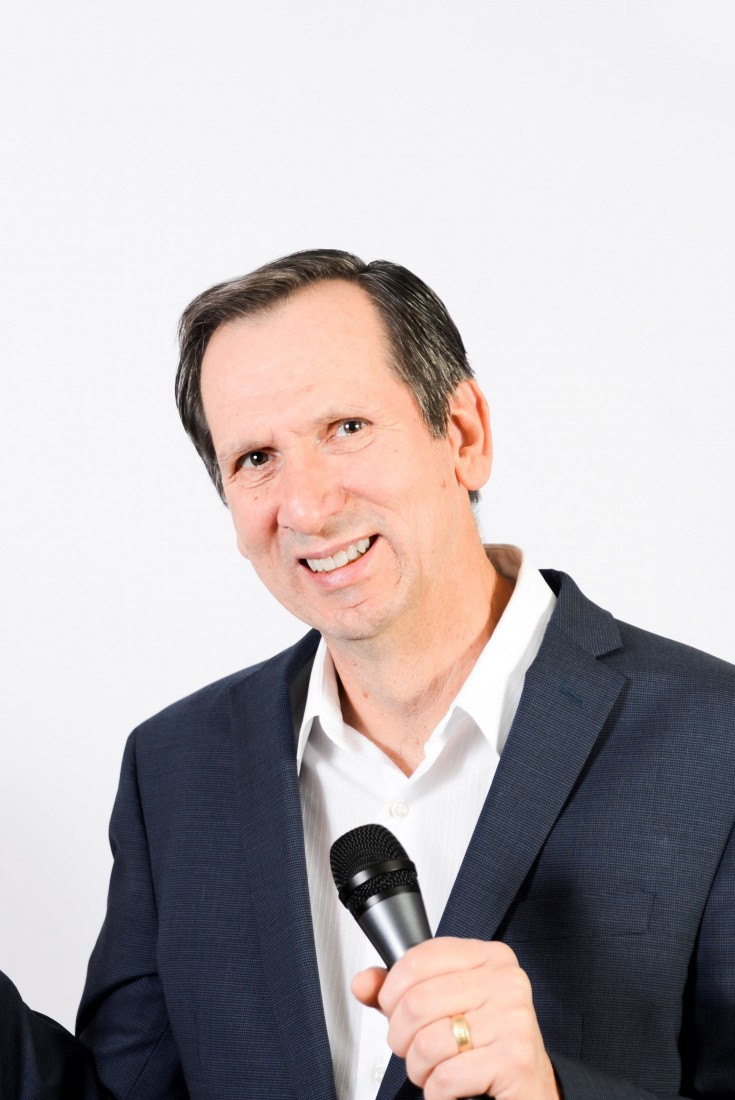 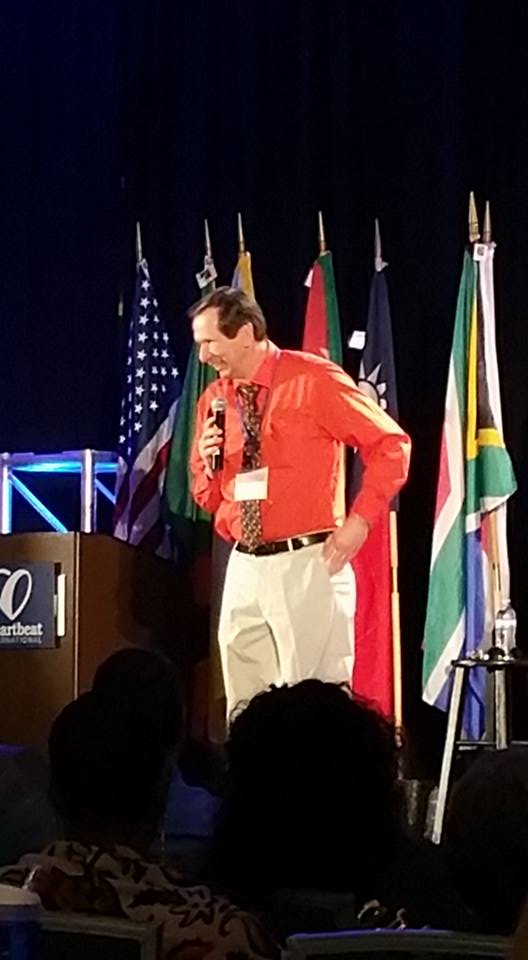 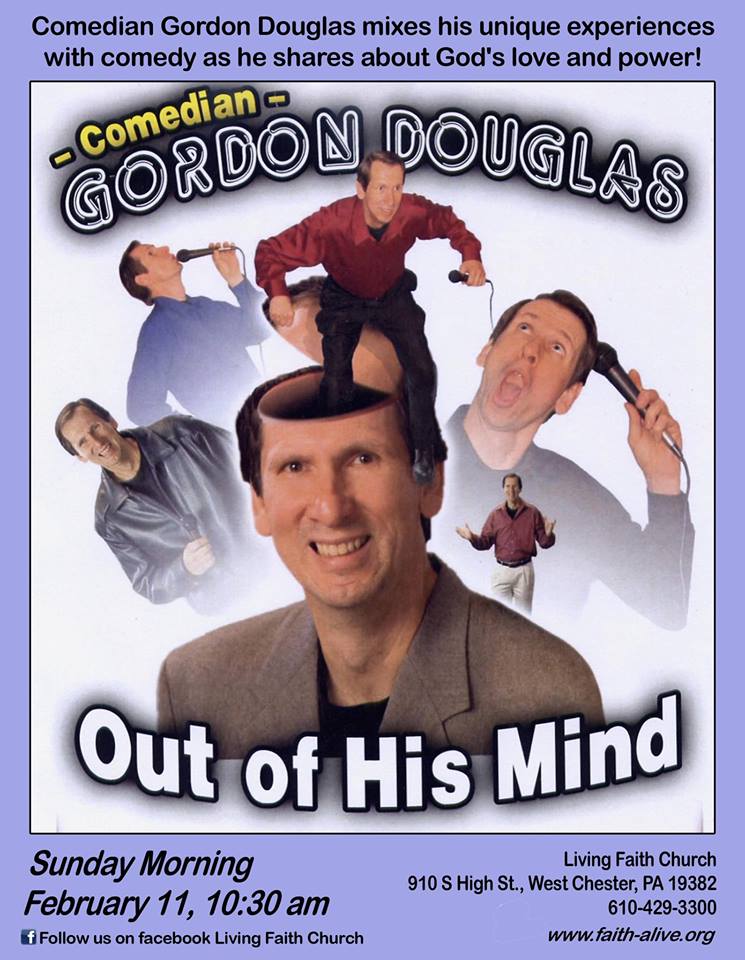 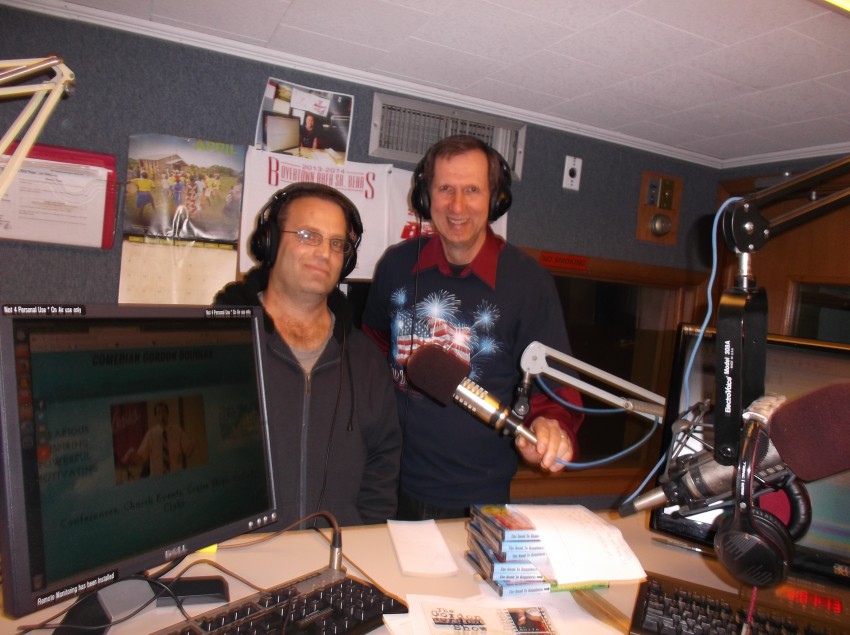 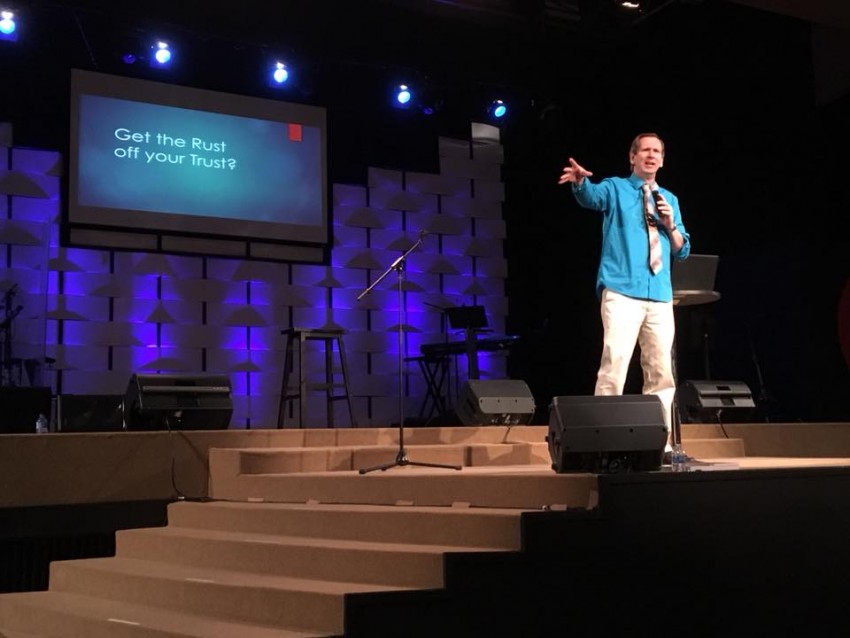 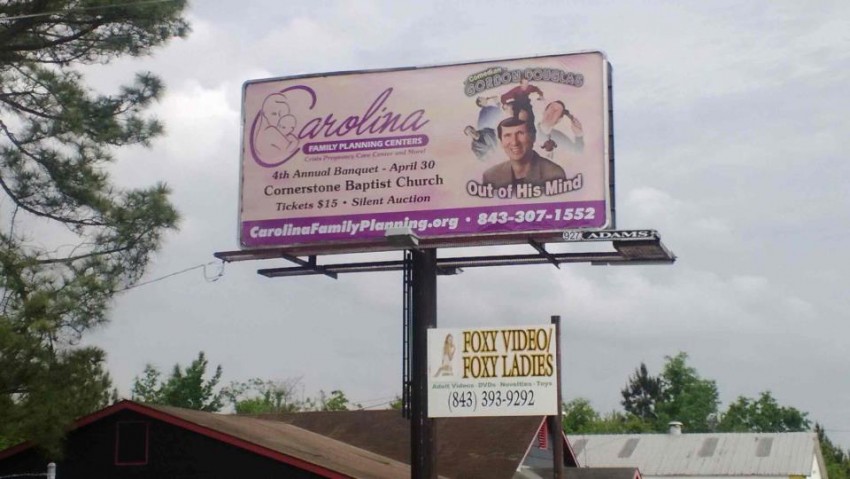 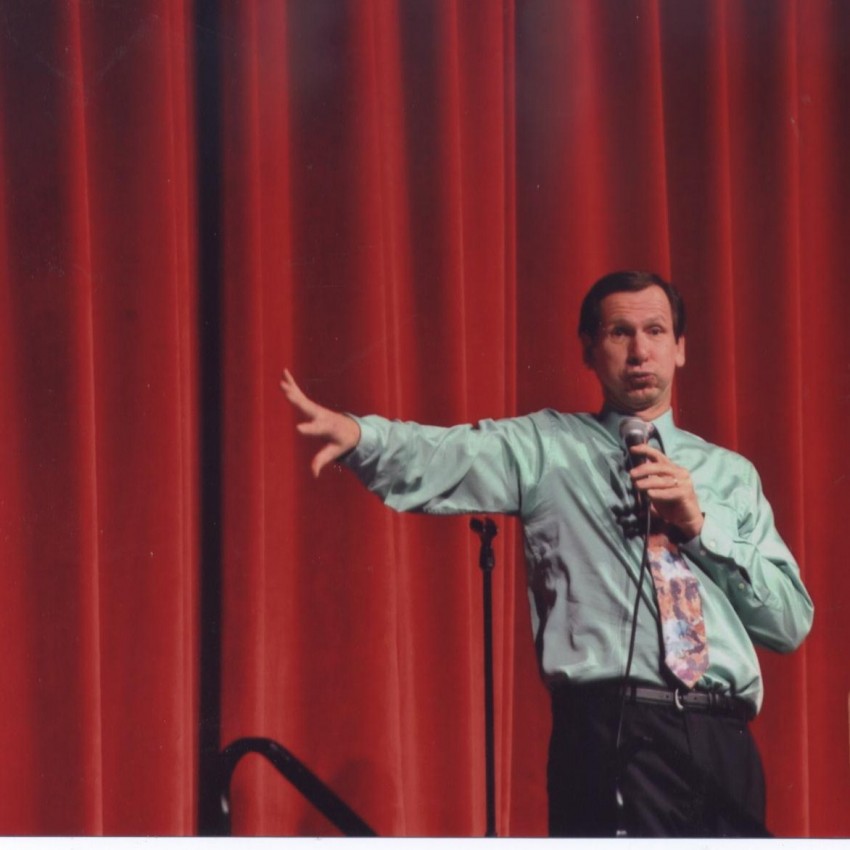 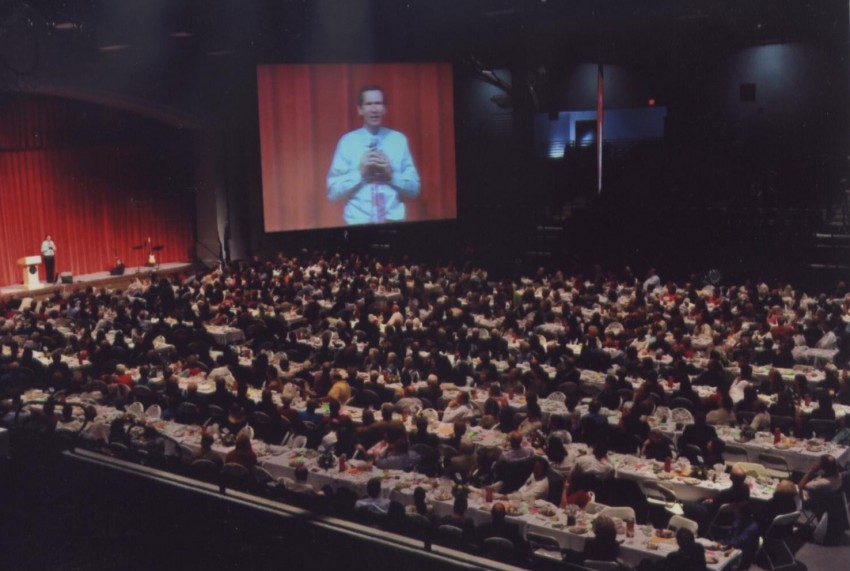 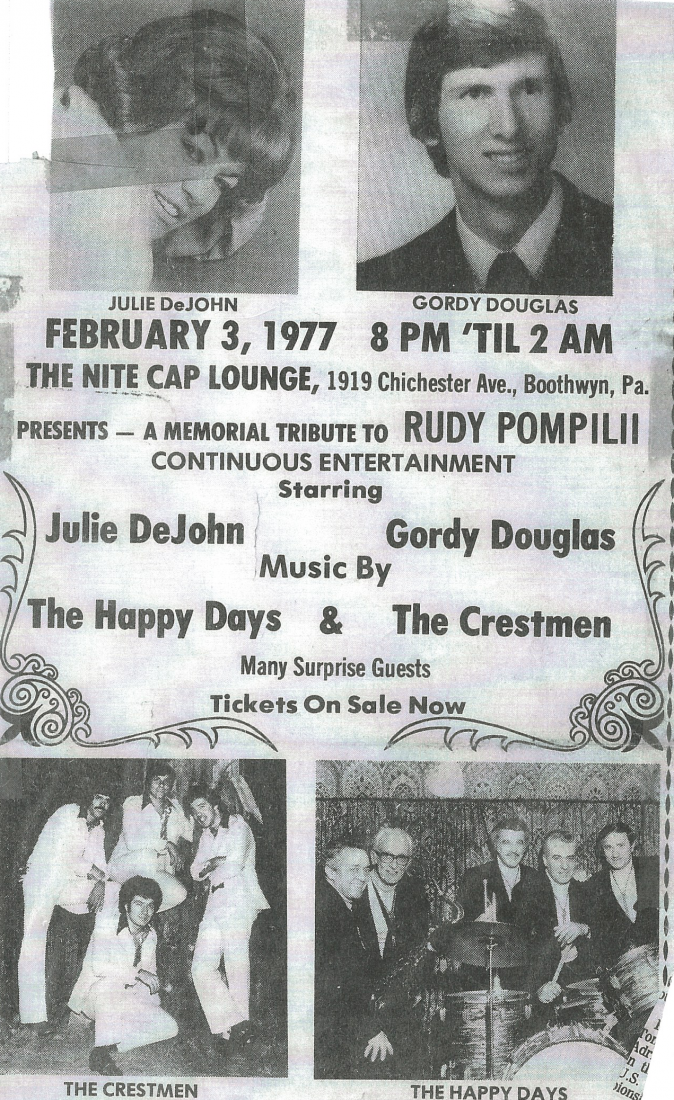 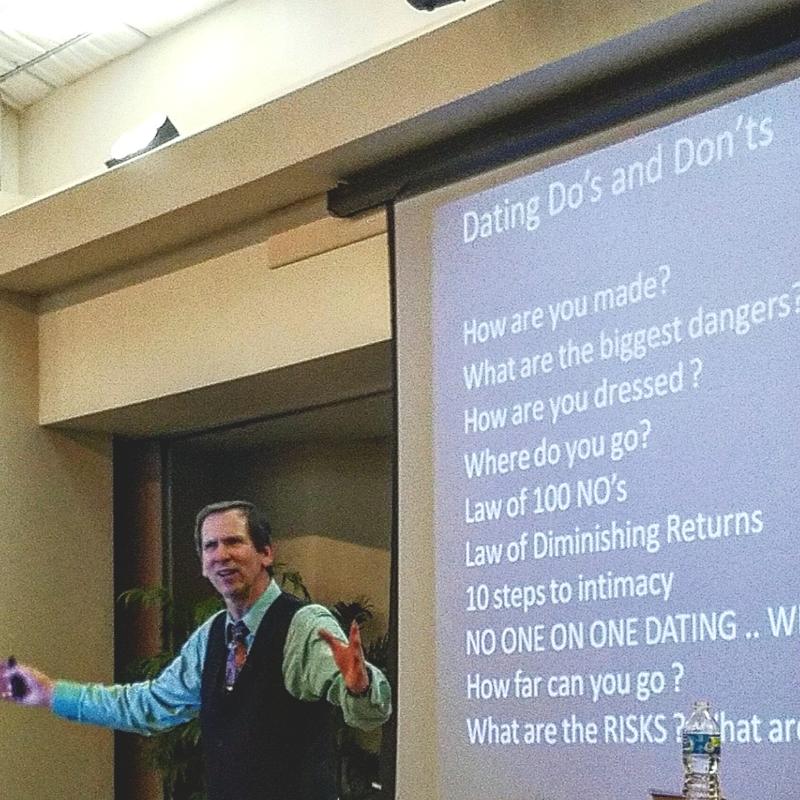 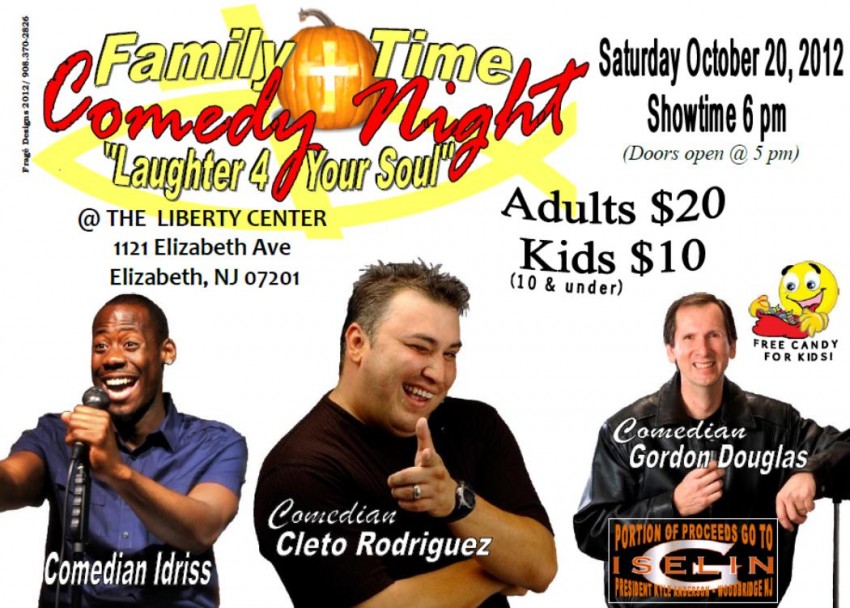 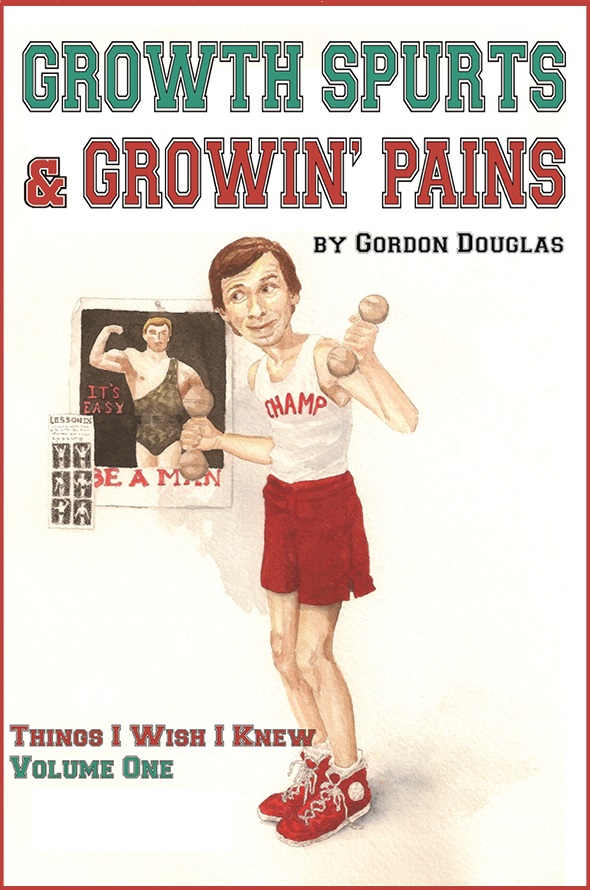 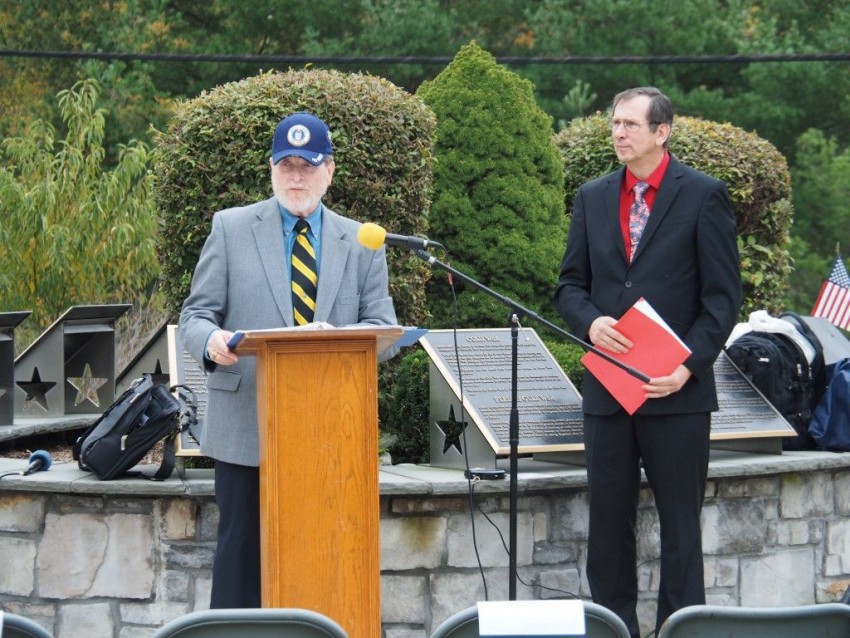 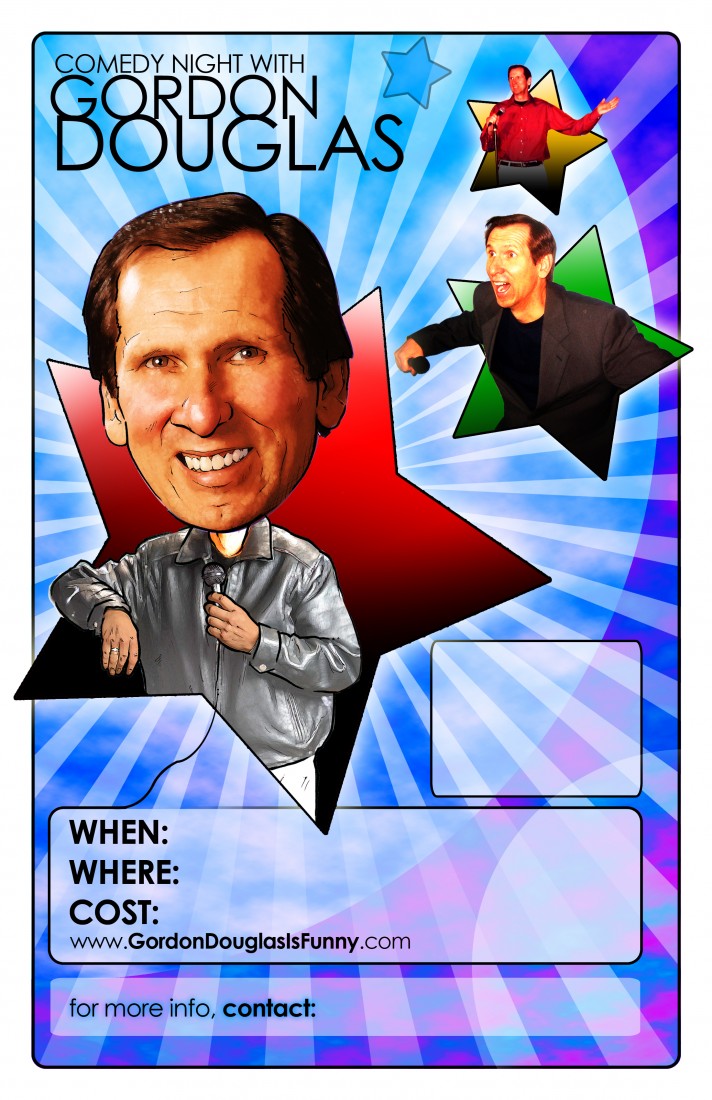 For over 30 years Gordon has provided good clean comedy is safe for the whole family to churches, corporations, colleges, and cruise ships. His "Hilarity for Charity" show has made him one of the top FUNDRAISERS in the country raising money to fight cancer, help towns after a disaster, and raised funds for lots of ministries. He has appeared in 38 states, 4 countries, and numerous TV and radio shows. His amazing story of taking boys in from troubled homes has inspired many. His warm style and inspirational life story makes him a hit with people of all ages. Clean enough for churches, funny enough for comedy clubs ! Conventions, Motivational Talks, Company parties, and more..

Gordon and I spoke regarding the event and agreed this was not the time because of current restrictions and the pandemic. We will be putting together a date in the future. Having heard Gordon in the past and talking to him on the phone ; he is the same great funny person that he was many years ago . Our group is looking forward to the reschedule date.

Gordon gave a wonderful program of stories, quips and a lovely Christmas poem at the end. Ladies loved it! He would certainly be invited back at a future time and we would recommend not only his program, but his personal demeanor as a guest as well. Merry Christmas, Gordon!

Thanks Michele, I am only as good as my audience, and you'all were great ! ... and the ladies made me feel welcome, ( and fed me well)!! Looking forward to an ENCORE !!

Gordon is most often the headliner, or keynote speaker at an event doing 45 to 60 minutes of good clean comedy, centered around your theme or purpose. He will tailor some material just for your group, and is very accessible to chat and plan with your before any program to go over details and make sure you are all on the same page.
He has also opened for many other speakers to warm up an audience or to set the stage for a musical act, where only 10-25 minutes are needed. He has emcee'd some major events adding some levity and professionalism. What sets Gordon apart is his ability to connect with folks of all ages. He still speaks to a lot of teenage groups, as well as seniors. Family nights to corporate events. One director said recently after an event when some things didn't quite go as planned -" You are a complete pro!" His experience will help you plan an event and remove as many pitfalls as possible, wanting to make each performance the best ever !

Gordon started his comedy career in the 70's in Philadelphia, then went on to Hollywood. He has appeared on numerous television and radio programs. He left the comedy club world to speak to teens as a youth pastor. Combining Fun and Faith, Love and Laughter has become his trademark. In the 90's Gordon started combining his comedy skills, with his ministry background, and invitations came pouring in. Gordon now speaks about 100 times a year, and has been in 38 states and 4 countries, and has been on the stage of 3 different cruise lines. Learning from his comedy heroes Gordon describes his clean family show as a cross between Bob Hope and Red Skelton with classic one liners, and physical comedy.
( and when asked for - a touch of Billy Graham !)

His personal story is woven into his program, and audiences are inspired as well as entertained when they hear how Gordon and his wife of 35 years were told they could not have children. And how as they began to take in boys from troubled homes, their house grew from 3 , to 6, to 8, and then added 5 miracle babies, along with some prisoners, missionaries, and a whole lot more.

He has been a key note speaker at 100's of fundraising events, in what he calls "Hilarity for Charity". Raising money to help fight cancer, help towns or families overcome a tragedy, and to fund many many ministries, especially those related to adoption ! He also does corporate events, Christmas dinners, and a lot of conferences. His "Things I wish I knew- Before I said "I DO !" program is perfect for couples events, sweetheart banquets, and marriage retreats. Big and small, near and far Gordon does it all !

Here are some things to make a comedy show a success !
The comedian must be seen and heard. Larger Crowds require a stage as much of what I do is physical and I want them to see me from the knees up. A good hand held mike, and good facelighting makes a big difference, and expressions add a whole level of laughter!

Keeping folks as close to the stage as possible helps boosts laughs, ( think Jay Leno and the TONIGHT SHOW!) Not having any other events going on at the same time that might distract.

Outside events are a bit tougher, but can be done !

#1 RULE... never never never ask me, or a speaker to go up while people are eating. People can NOT laugh with food in their mouth !!

I have over 2 hours of comedy material.. in 5 - 10 minute categories. So depending on the age of the audience, and purpose, I mix and match material on stuff from my first date, my first diaper, my first dance, ....and some of my favorite subjects, traveling horrors, tips for parents- THOSE KIDS TODAY, Getting older... and so much more .

I grew up watching Ed Sullivan.. so all the greats that made me laugh as a kid whet my appitite for comedy. Alan King, Bob Hope, George Burns, but my favorites were Red Skelton, and Jonathan Winters. In the 70's David Brenner was my hero, a Philly guy with a style much like mine!

I've since met Danny Thomas and Joey Bishop who were very helpful in my early days, and Mike Williams and Justin Fennell introduced me to the Christian comedy world, and have been a great help.