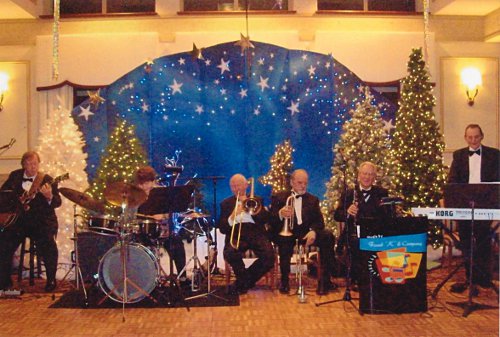 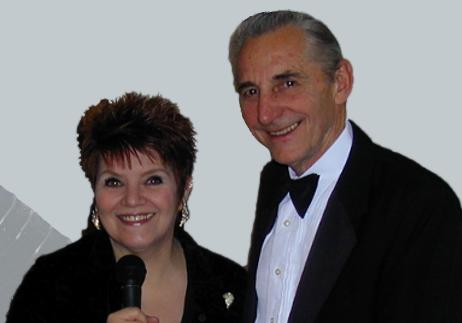 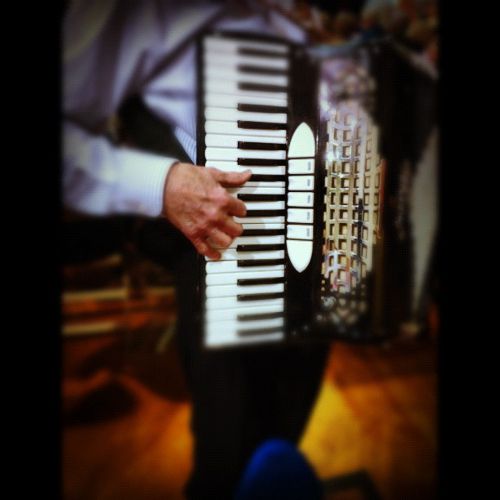 This musical performance was on Friday, May 11, 2012 for the Senior Party in Chicago sponsored by Michael Madigan, Speaker of the House. 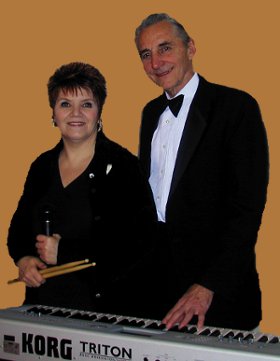 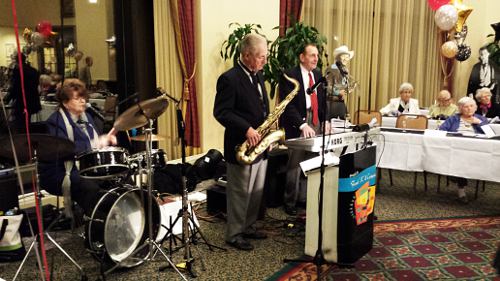 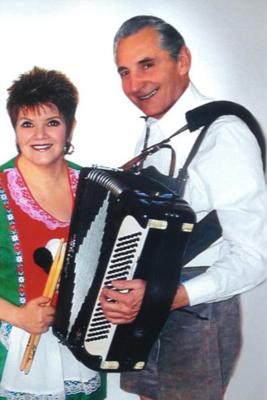 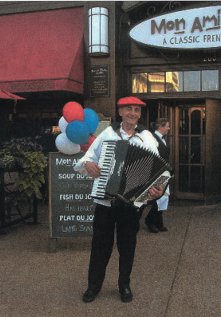 FRANK "K" & COMPANY is a unique and experienced musical group performing all types of music. Our years of experience has given us the versatility to please all age groups. Our repertoire includes R&R, Disco, Country, and the Standards. Strolling is an added feature of Frank "K" & Company--a feature adding elegance and the personal touch to any formal affair. We also excel with Ethnic music and in particular for the popular German Oktoberfest functions. Our talented female vocalist and drummer sings music from the 50's to some of the current songs. Our band performs with two to five musicians and have worked for dance clubs, corporate affairs, private functions, and theme parties.

Be the first to review "Frank "K" & Company"

The Frank "K" Duo will entertain your guests with a multitude of customized performances. Our Duo will entertain with Fran on drums and vocals and Frank on synthesizer and accordion. For larger functions, Frank "K" and Company can be expanded to as many as six musicians. Frank "K" has the experience, professionalism, and versatility to provide the kind of entertainment your guests will appreciate and take pleasure in.

Frank's Bio
Frank began his music career in his home town of Wisconsin playing with a three-piece band. He moved to Chicago early in his career to continue studying and performing with various groups. He formed his own band while continuing to play with many Chicago entertainers. While accordion was his childhood instrument, he also plays both piano and synthesizer.
With 45 years of experience as a full-time musician, his performances and reputation are well known. Frank’s experience and knowledge of the music business is a vital asset that customers appreciate. His dedication and commitment in his work is exemplary.

In addition to entertaining, Frank received a Bachelor’s Degree in Music Education, teaching in the Chicago school system and privately.

Fran's Bio
Fran has performed as a professional lead vocalist, vocalist/drummer for over 22 years in rock groups, hotel dance groups, ballroom orchestras and finally, Frank "K" & Co.
Fran started her professional career as a rock drummer and lead vocalist/drummer playing clubs across the midwest. in addition, as a member of a rock group, she performed in one of the local bands that opened up for national known rock, including The Buckinghams and The American Breed, traveling throughout the midwest.

An offer to play in a “house band” at one of the Hyatt hotels gave her the experience in singing and playing drums for all styles of dance music. in addition to this, she performed as a vocalist/drummer for band leaders playing for private parties and ballroom orchestras such as the Glendora and Willowbrook ballrooms.

Since 2002, Fran has been the lead vocalist/drummer and “DJ” for Frank "K" & Co. Fran's contribution to Frank "K" & Company has been the concept of combining live music along with her performance as a DJ to satisfy all age groups.

-Add a DJ-
Our performances can include continuous music as a DJ which is an added benefit to the customer at no extra charge. Fran, our talented vocalist, will also sing along with some of the musical selections resulting in a unique accomplishment. This combination provides both live and DJ music to benefit each customer.

-Strolling-
Strolling can also be provided creating an elegant atmosphere for any social event. We have a large repertoire for taking requests at each table. This personal touch makes the experience memorable.

-Oktoberfest is our Specialty!-
We specialize in Oktoberfest Parties complete with authentic German Music and Lederhosen. Frank "K" if one of the best in the Chicago land area continually adding satisfied customers every year. For all special events or themed parties, we take pride in working with the customer to make their party a success.