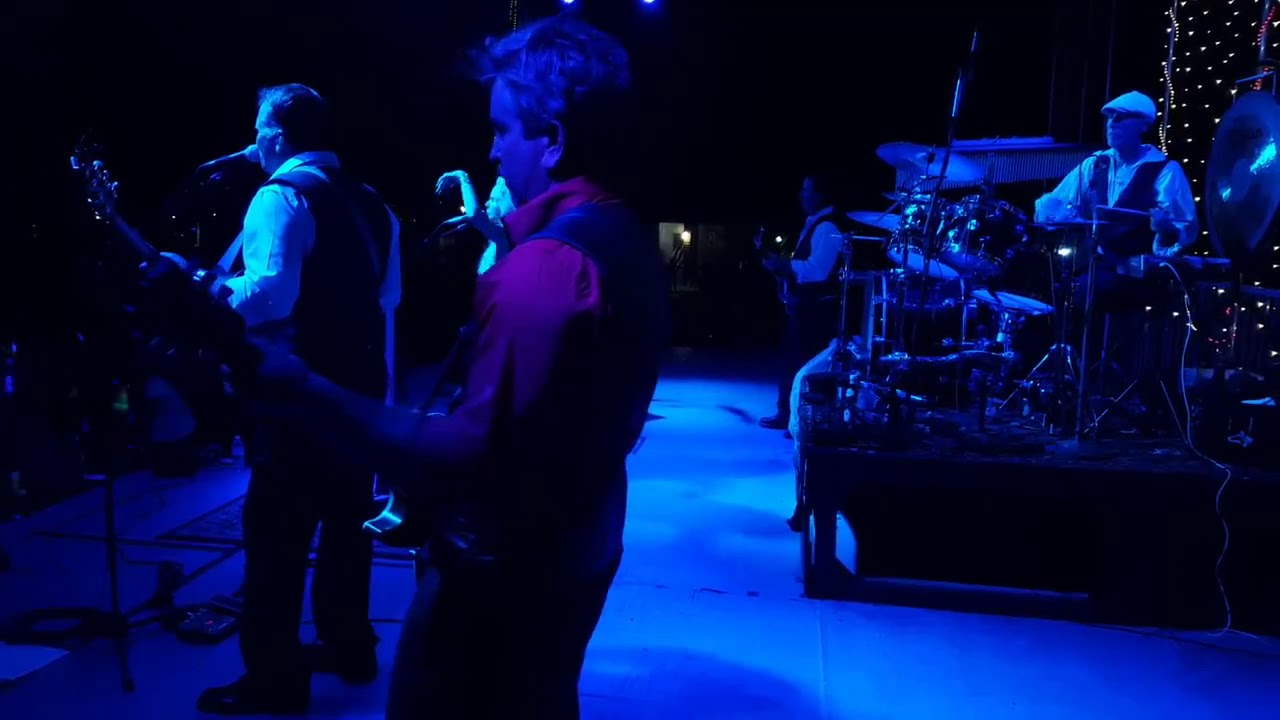 at Campland on the Bay, San Diego 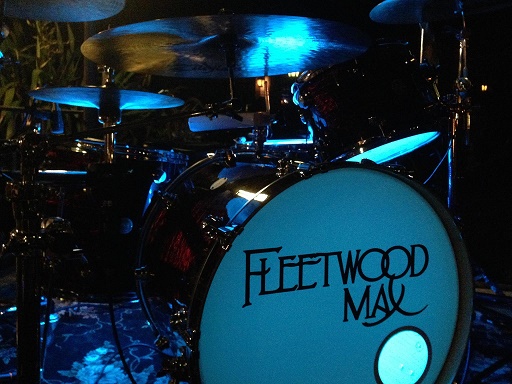 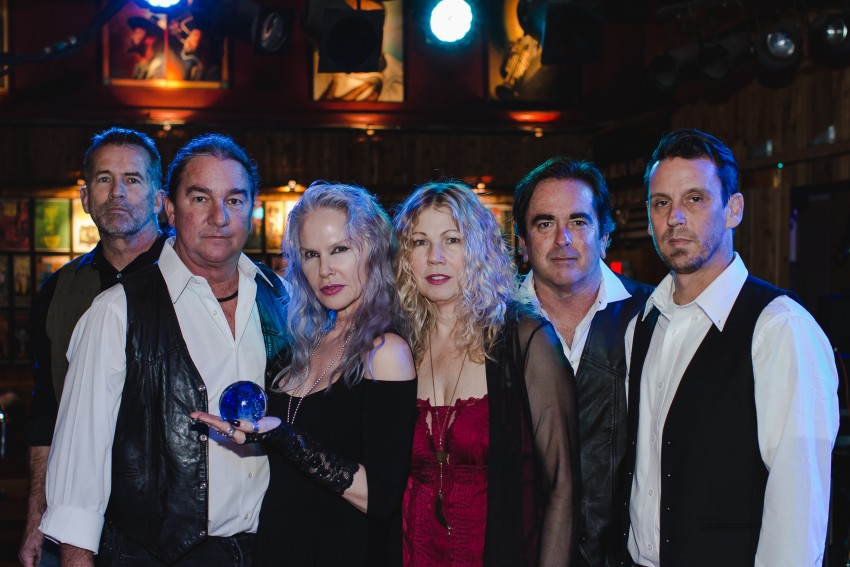 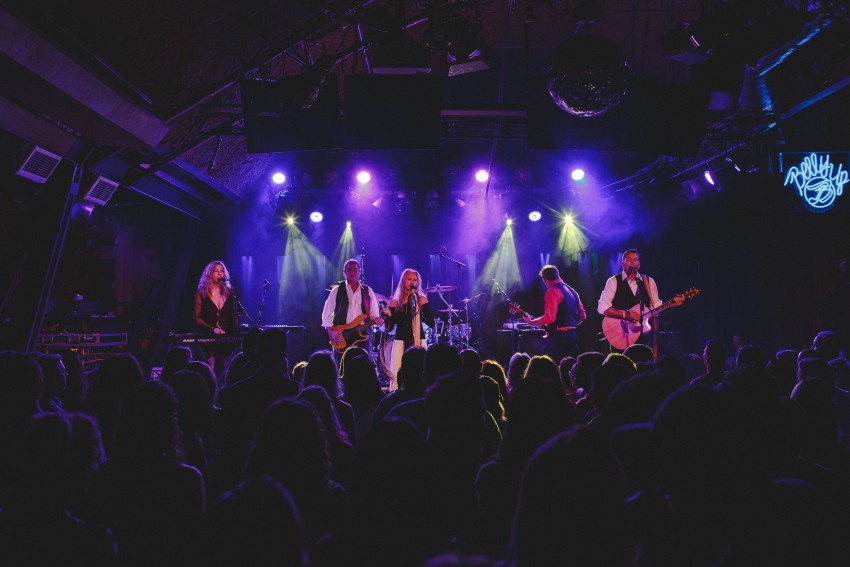 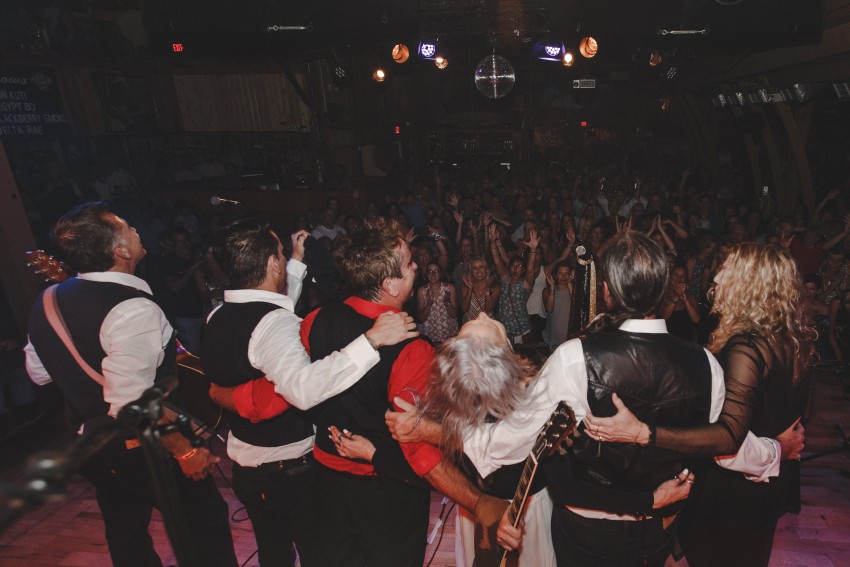 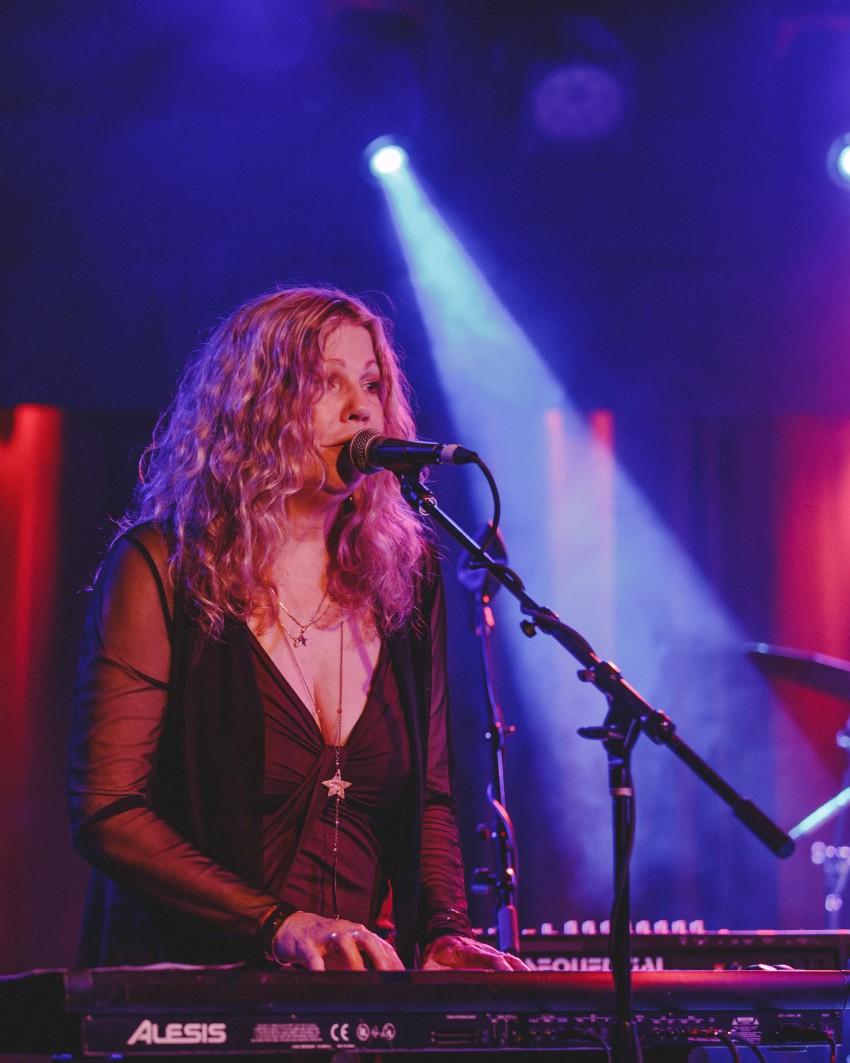 .. If you "never did believe in miracles, I've a feeling it's time to try". .... We have put together the most talented musicians and vocalists to play tribute to one of the best bands ever: Fleetwood Mac… ....Fleetwood Max is Southern California's premier Fleetwood Mac tribute act. ....We portray the Rumours Era Fleetwood Mac, with songs by Stevie, Christine, and Lindsey. We have played at Lake House at Lake San Marcos for 1000 ticket holders July 2019, San Diego Water Front Park Anniversary Event May 2019, Headliner at Pechanga Casino for Rockin' the Cure, The Belly Up, The Music Box, The Coach House and many other venues and would love to play your event!

Be the first to review Fleetwood MAX!

We recreate the Rumours Era Lineup - and play all of your favorite Stevie, Christine and Lindsey Fleetwood Mac songs. We dress as either the 70's era Fleetwood Mac, or recreate The Dance years. And we have tons of fun doing it and so will you when you are watching us! Dreams, Say You Love Me, The Chain, You Make Lovin' Fun, Rhiannon, Go Your Own Way, Little Lies, Sara, Blue Letter, I Don't Want to Know, Over My Head, Second Hand News, Gypsy, Oh, Well, Monday Morning, Silver Springs, Everywhere, Don't Stop, Gold Dust Woman, As Long as You Follow, World Turning, Seven Wonders and many more!

If you “never did believe in miracles, I’ve a feeling it’s time to try”.

We have put together the most talented musicians and vocalists to play tribute to one of the best bands ever: Fleetwood Mac…

Annie Heller, singing and playing the part of CHRISTINE MCVIE, tickles the ivories in style, and will undoubtedly get your ‘world turning’. Annie has been playing in local bands for over 20 years, including FAZE, Ask for Al, Smooth Operator Loss of Control and PopLife. She teaches music at a local local K-8th grade school and feels blessed to have met so many fine and danky musicians.

Kim portrays STEVIE NICKS. She ‘rings like a bell through the night’ and will make you believe as she dances with her tambourine. She began singing when she was 7 years old. It all started with choir and soon she fell in love with finding harmonies. She has sung in musicals, barbershop quartets, madrigal groups, and a couple of bands. And now? She is flying super high from the excitement of getting to sing with such totally amazing friends and musicians in Fleetwood Max!!

LINDSEY BUCKINGHAM is played by Jesus Guillermoprieto an amazing musician/singer. He’s no ‘second hand news’ when he’s tearing into the guitar and singing alongside the two other lead vocalists of the group. Playing the beach and variety scene since the mid 90’s with Mango Bay Band, Montego Bay Band and the San Diego BaySide band. Still playing with the SDBSB and the Jesus Jackson duo. “Playing with Fleetwood Max and performing the music from Fleetwood Mac is a dream come true” says Jesus G.

Greg “Bones” Jones rounds out our sound with his smooth guitar licks and does a mean PETER GREEN. Bones has been cutting his teeth around town performing at well known venues such as the Casbah, Bar Eleven, Soda Bar, and Bar Pink as a member of the original grit pop band Subsurfer. Added to his resume are gigs with the fashionably funky Tighten Ups, as well as stints with Black Sabbath and Bad Company tribute bands.

Ric Root plays Mick Fleetwood and has years of experience in other bands, including being the drummer for Sand Jacket, a local favorite of San Diego!

“…and it lights up the night, and you see your gypsy.”

We have a cracker jack sound man, Gilbert Goode, who ran sound for many rock bands and loves mixing Fleetwood Mac stuff with all of the great harmonies!

Fleetwood Mac, of course, and all of their solo gigs. We are excited about going to see Lindsey's solo tour next month! Tom Petty, Boston, Led Zep, Rainbow, UFO, Kansas, Bad Co, The Cars, Steely Dan, Ted Nugent, Ozzy, and many, many more!