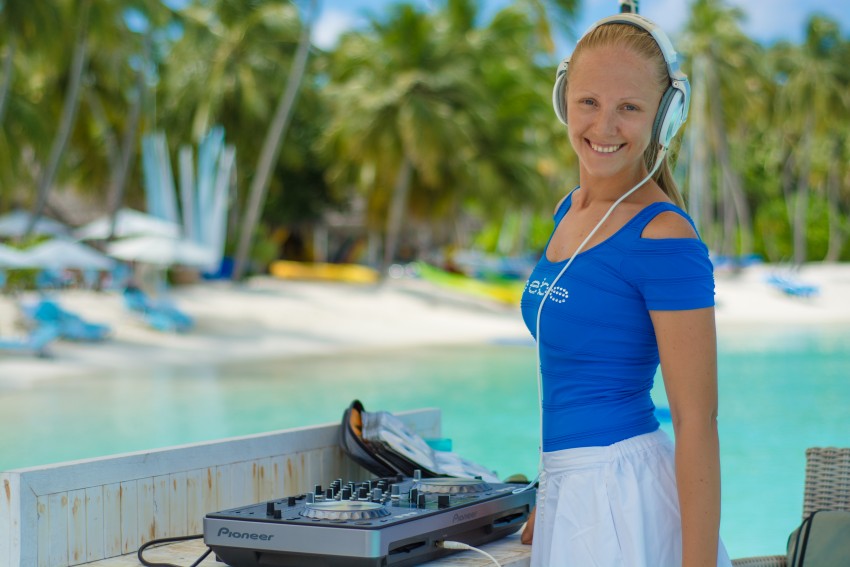 I play different kind of music from 80s, 90s and commercial house but i am specialize on soulful deep house and deep chill. I am based in Santa Monica but able to travel anywhere required.

Be the first to review Female DJ

DJ Beta Laa Costa is one of the hottest fresh talents on the international dj circuit today. Originally from Russia, Beta has taken her breezy lusty style of soulful, funky house with elements of tech house to all corners of the globe and into the hearts of the thousands of people who have seen Beta perform. At the age of just 24, Beta's experience heavily outweighs her youthful age. Beta spent 5 years in Bali where she became the most sought after female DJ in the region, holding residencies at such places as SOS Lounge in Anantara, Hu'u Bar, Oceans27 and Sky Garden. Beta quickly became one of Asia's most hardworking djs with performances in such places as Attica Club (Singapore), Indochine, Immigrant (Jakarta), Luna Bar, Sky Bar and Rootz (Kuala Lumpur) just to name a few. Beta was also chosen by Chivas Regal to be the face of the company in Indonesia and performed on a regular basis at the companies VIP and corporate events.

Most recently Beta was the resident dj at the exclusive One and Only Resort in the Maldives, which is the holiday home to the worlds rich and famous. Beta proved so successful at the One and Only Maldives that the management of the resort brought her back for a further 3 month residency. After her final 3 month residency in the Maldives, Beta spent 3 months in the UAE performing at many high profile events including the after party for AD International Fighting Championships (@Aloft Hotel), Bake on the busy Abu Dhabi Corniche Beach and International Travel Awards @ Atlantis Hotel. Beta performed at the upmarket and stylish Sanctuary Lounge in the Sheraton Hotel Amman in Jordan. Beta had residency @Al Maya Island (Abu Dhabi) for beach parties and Park Hyatt Hotel Abu Dhabi for brunch sessions. Also she rocked Stars and Bars on Yas Island. DJ Beta performed @TOTT's Restaurant in Hong Kong for 3 months.
DJ Beta was a resident dj in the Ritz Carlton Abu Dhabi from March 2013 (Li Jiang). Resident DJ on fridays brunches in Westin Hotel Abu Dhabi. She just finished her third contract in the luxury 5 start Resort One and Only Reethi Rah, Maldives and recently moved to Los Angeles. 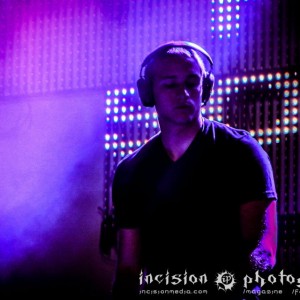 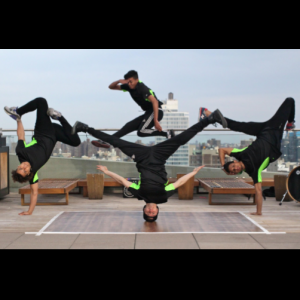 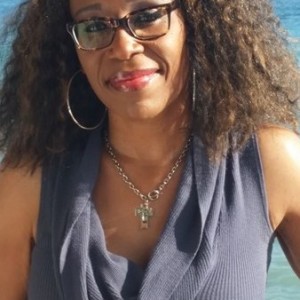 Jennifer M. said “DJ Tessa is amazing. Her equipment was top notch and her skill set is worth penny. Love love her and can't wait to book her again. Thanks so much to her!” 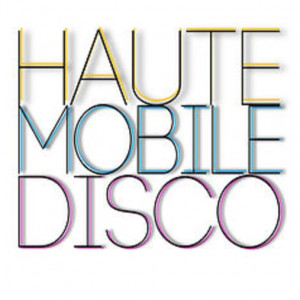 Haute Mobile Disco is like a supergroup of DJs, Producers, and Musicians with a wicked sound system who help curate epic soundtracks to the next big party. Our…