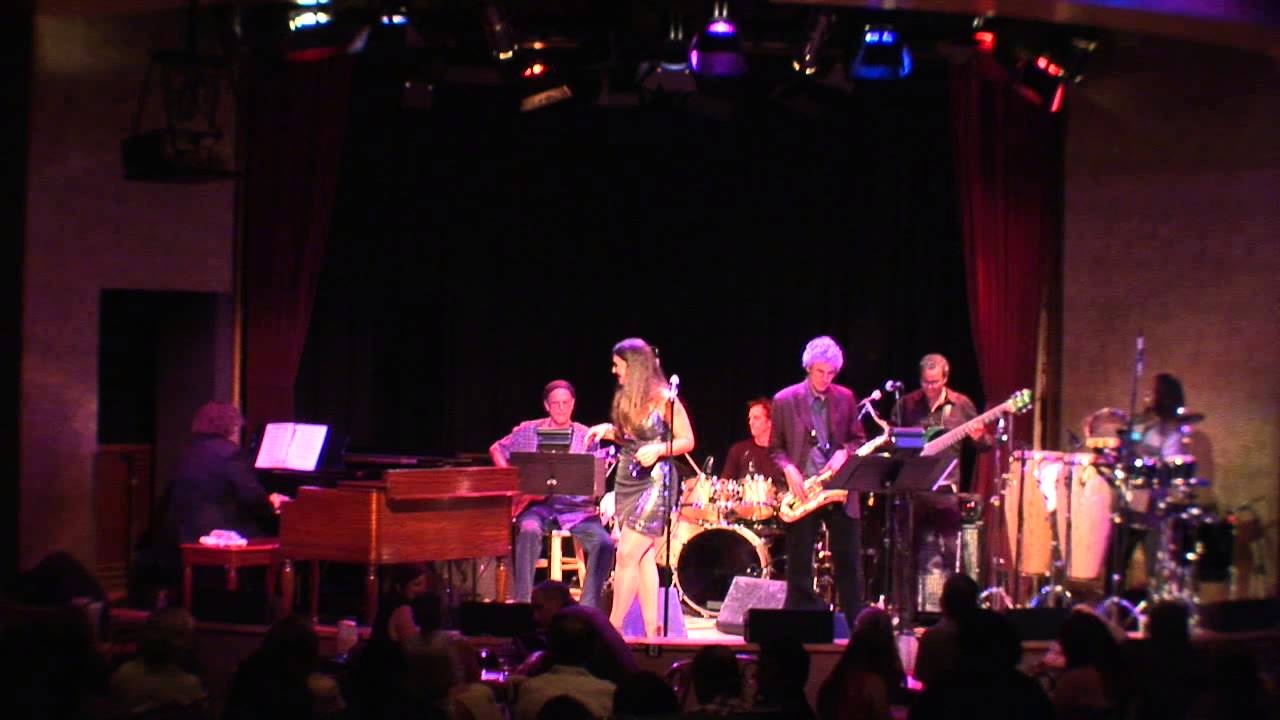 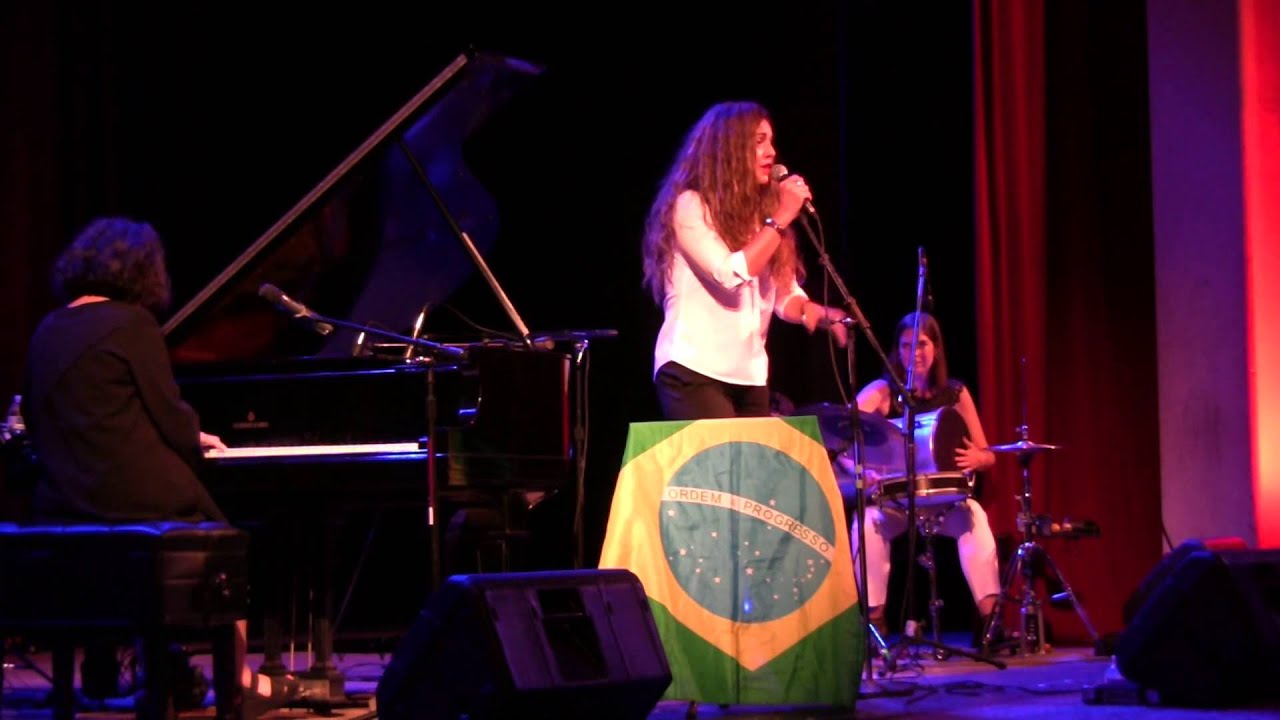 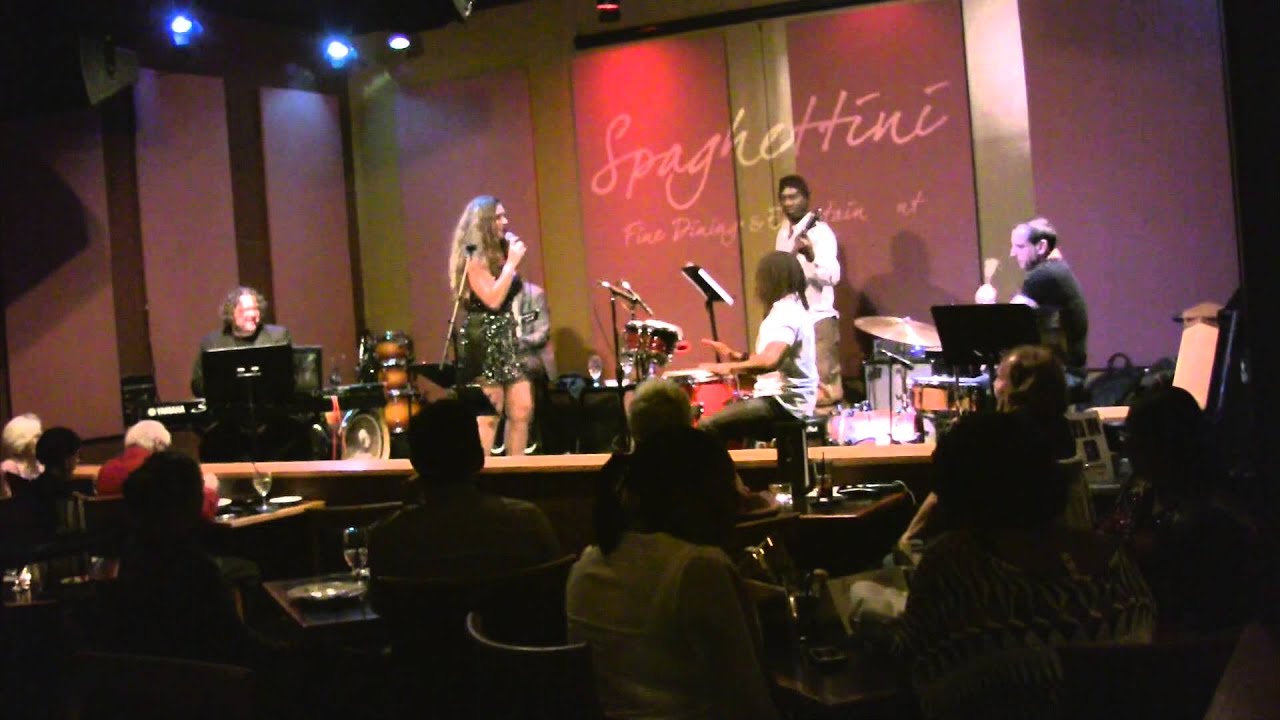 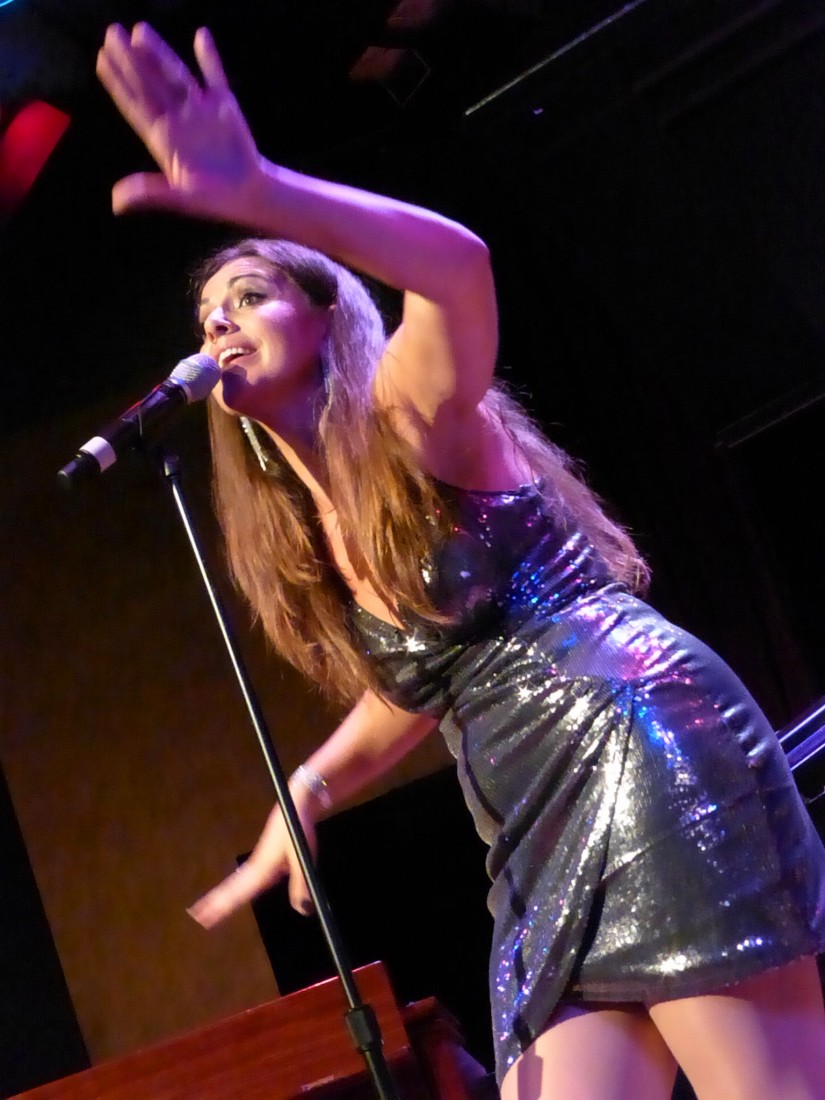 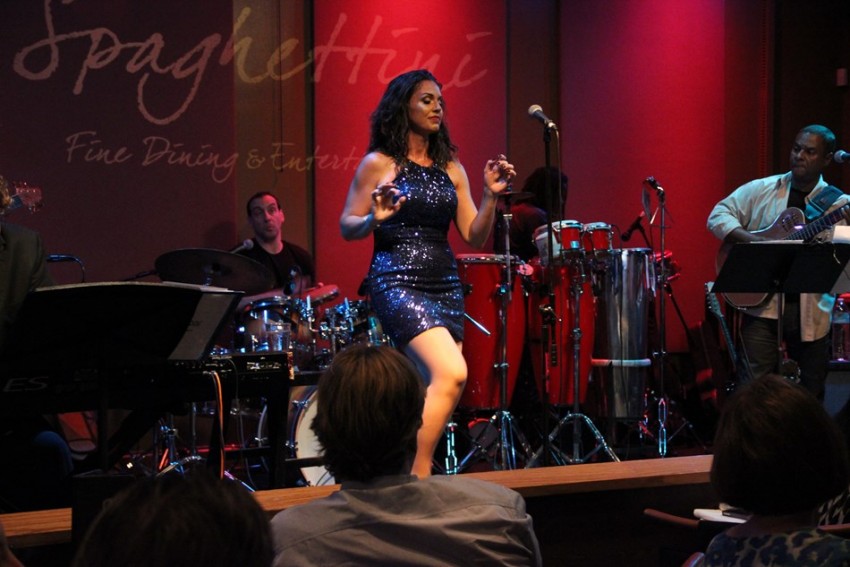 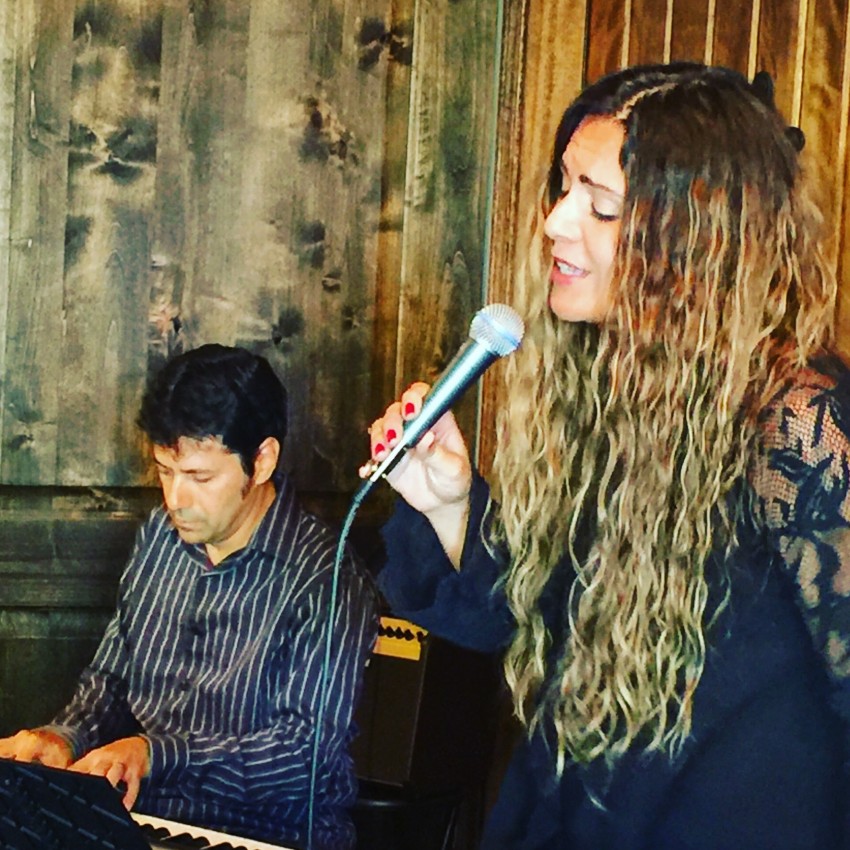 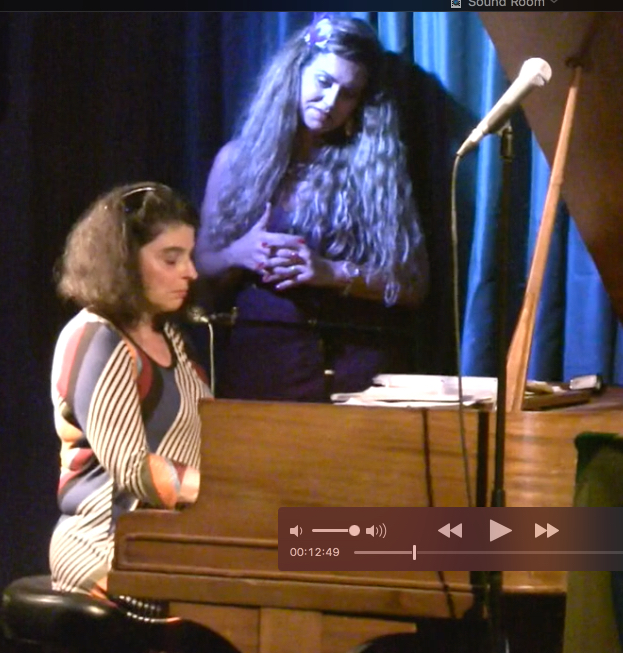 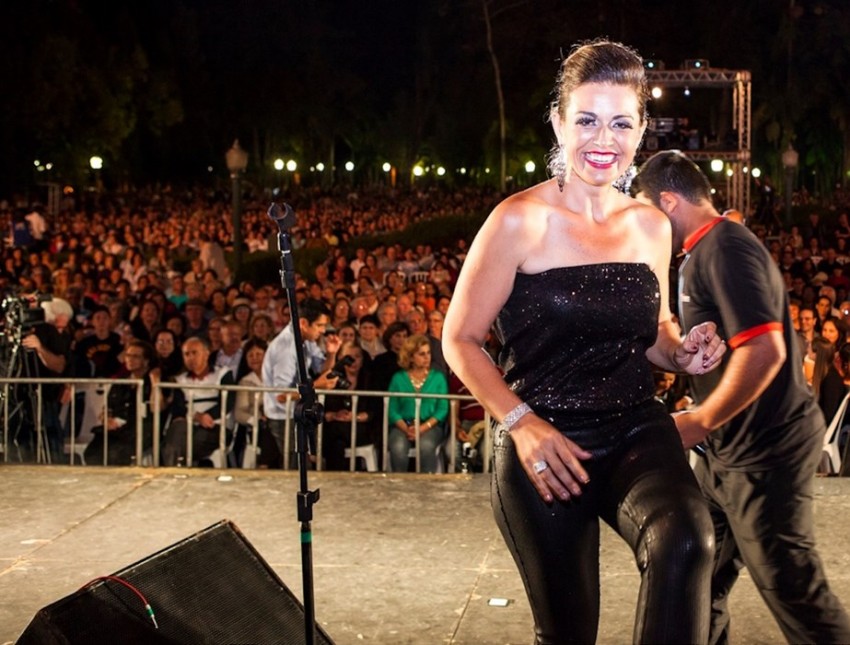 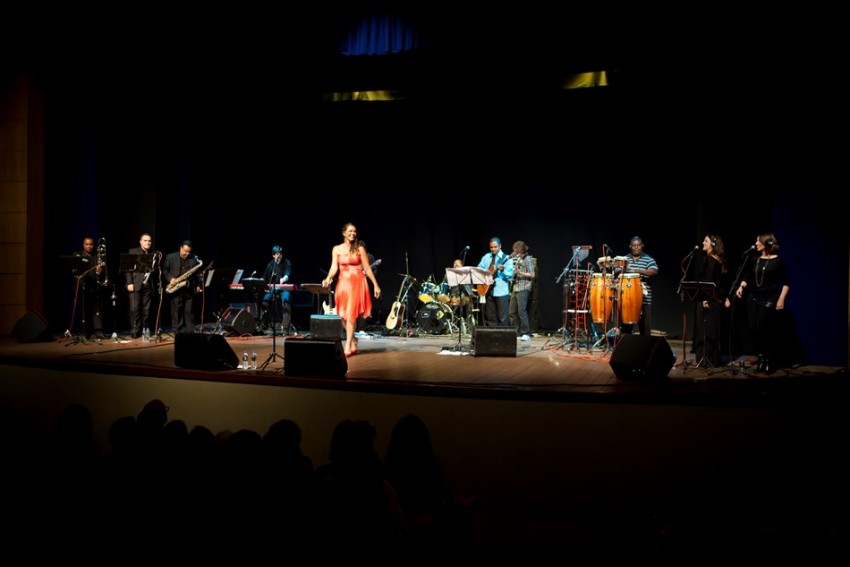 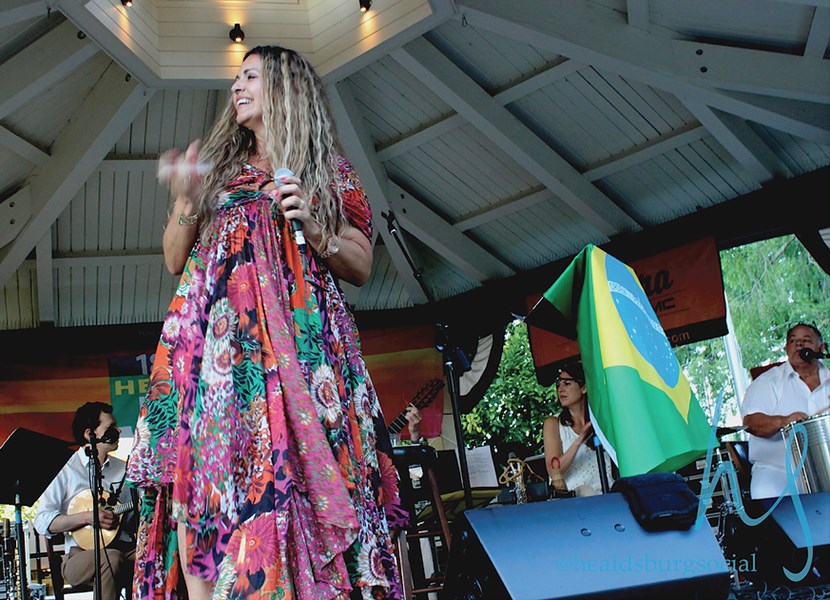 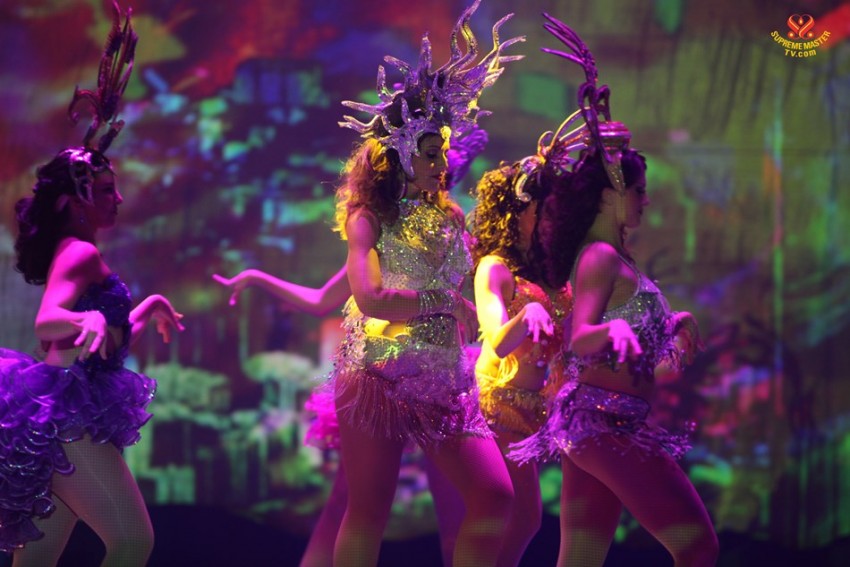 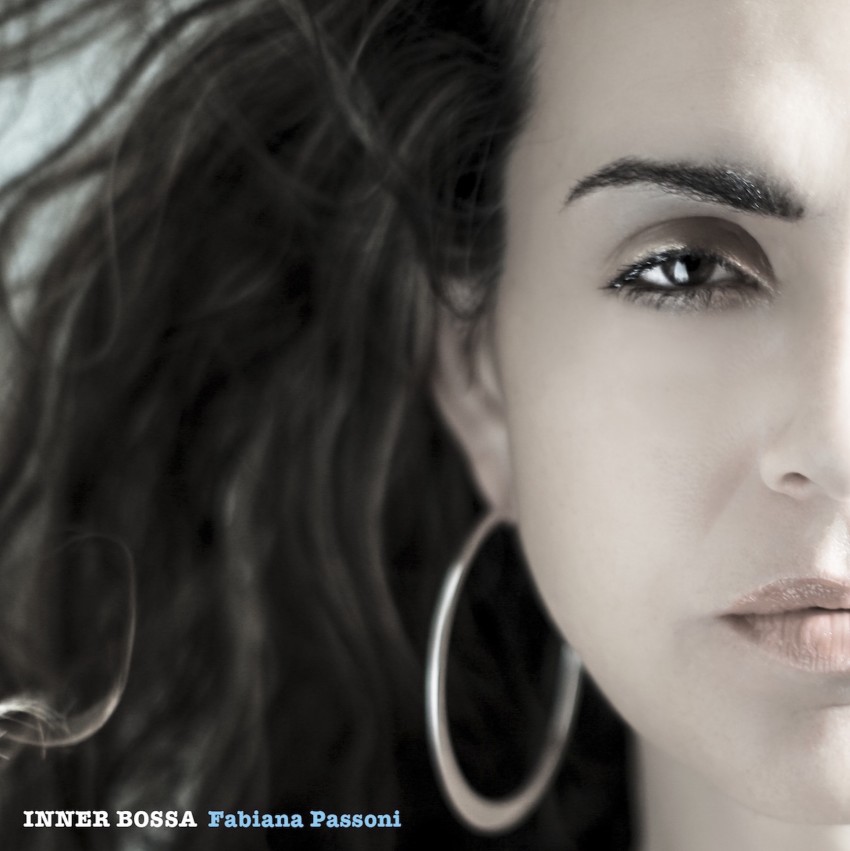 If it's the soft presence of Brazilian music in the background at a smaller, more intimate gathering or an uptempo show for a large private/corporate event; Fabiana will provide the right music and the right level of entertainment grace and presence.

A very talented performer who is also a professional and sweet person. She has enriched our Carnival and Farm to Fork Uncorked events here at the Old Sugar Mill wineries for the Past two years now. Thank you, Fabiana, and we look forward to working with you.

Fabiana and her band are amazing!!

Wow! I hired Fabiana to perform at my husband's 60th birthday and they were amazing!! Their music created a fun, lively vibe. Although we didn't plan on dancing (just hired them for background music) everyone was dancing by the end of the party. Figuring out when I can throw another party and hire them!!! Thank you, Fabiana!!

Fabiana and the band were amazing, professional, enthusiastic and helpful. We loved having them. They added so much to our event.

I couldn't imagine a better performance and better experience for my wife's 50th birthday party. Fabiana deserves to be a household name!

Fabiana's music was beautiful and enjoyed by all. She was a delight to work with. I give her a Five Star review.

Fabiana and her trio were hired to perform at a fundraiser for Cystic Fibrosis Research, Inc. (CFRI). Leading up to the event, Fabiana maintained clear contact. She and her band mates were punctual and professional, and most importantly, the music was divine!
Fabiana is an incredible talent, and set a perfect mood for the event.
We look forward to future opportunities to work with her!

Nu-jazz Brazilian artist Fabiana Passoni has a distinct sultry, voice and a fresh interpretive style. Her songs are a combination of jazz fusion with the older rhythms of Brazil such as bossa nova, baiao, and samba. Her interpretations are passionate, heartfelt, and exciting. Fabiana has graced the smooth jazz independent charts (Top 30) with several singles and EPs. Her 2015 EP, Inner Bossa remained on the Top 50 Smooth Jazz chart for 22 consecutive weeks. Fabiana was awarded the 2012 Brazilian International Press Award for best Brazilian female singer living in the United States.

Fabiana ran a successful music school in her hometown in the late 1990’s before travelling to the United States. While in New York City, Fabiana began singing bossa nova jazz fusion to American audiences. Legendary artists such as Ella Fitzgerald and Leny Andrade influenced her style. She finally found her voice after moving to Los Angeles in 2007 and began composing songs for her debut album, É Minha Vez.

Fabiana’s three-year battle with breast cancer put her on a journey not only of survival but a discovery of her own personal musical style. With joyful rhythms and a velvety voice, Fabiana released the acclaimed ‘Naturalmente Brasil’ in 2011 featuring 12 original tracks. The album exemplified her fresh interpretive manner and accentuated her distinct sultry, Brazilian voice. Composed in the midst of her battle with cancer, chemotherapy and pregnancy, Fabiana’s dreams of continuing her career never faltered even among many setbacks.

Set lists are customized for the event and mood required. At a wedding, for example, Bossa Nova & MPB may be more appropriate for guest entry and the dinner followed by Samba and Brazilian Jazz for the reception. We strive to work closely with the client (as required) to determine a set list.

Equipment requirements depend on venue size and band size. We try to provide as much of the equipment (if not all) as possible.

We do not provide any special lightning.

We plan to arrive at least 1 hour before the event to set up and work out any last minute details. 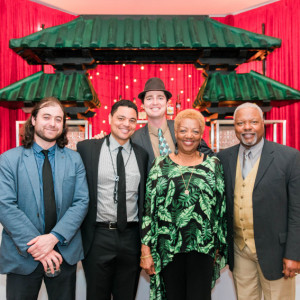 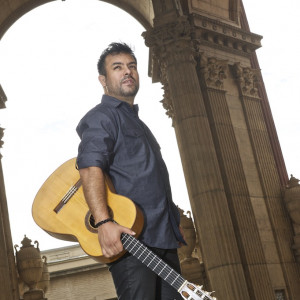 Yazi N. said “Gabriel was not only great, he was amazing! I never hesitated to book him in the first place since I reviewed his outstanding professional bio in the…”