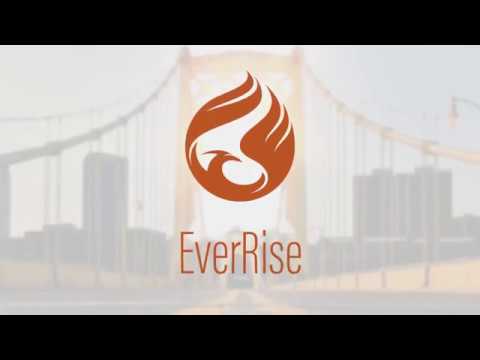 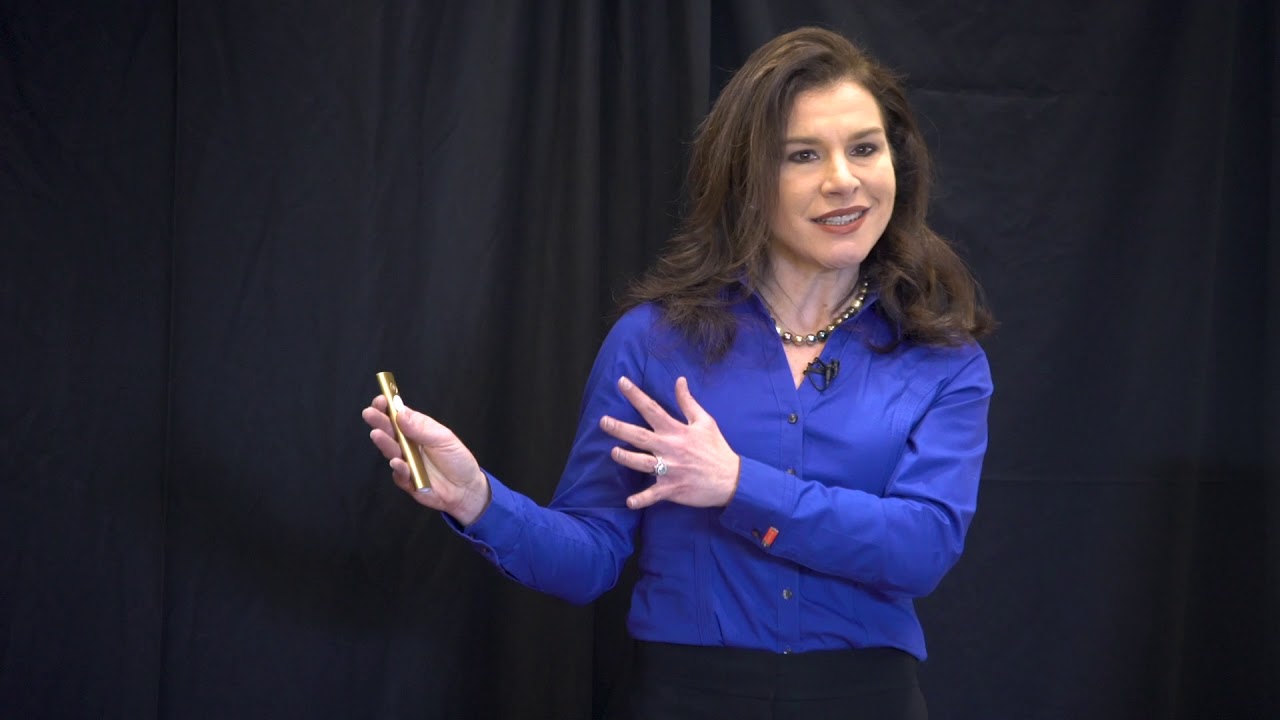 TEDx talk on Learning to Lead in Tech 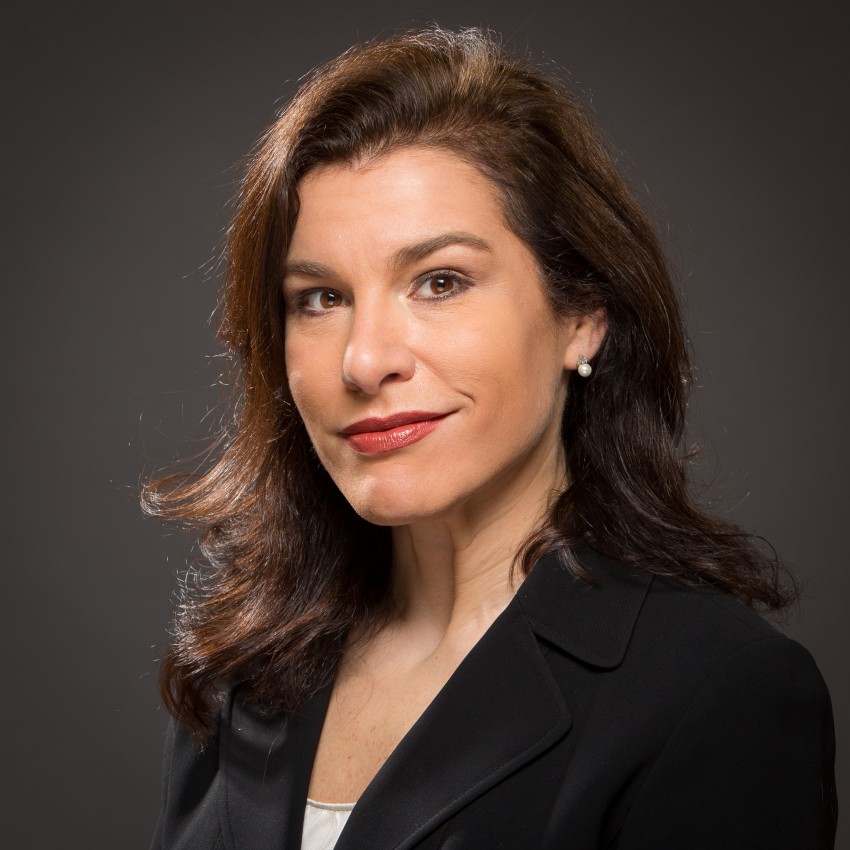 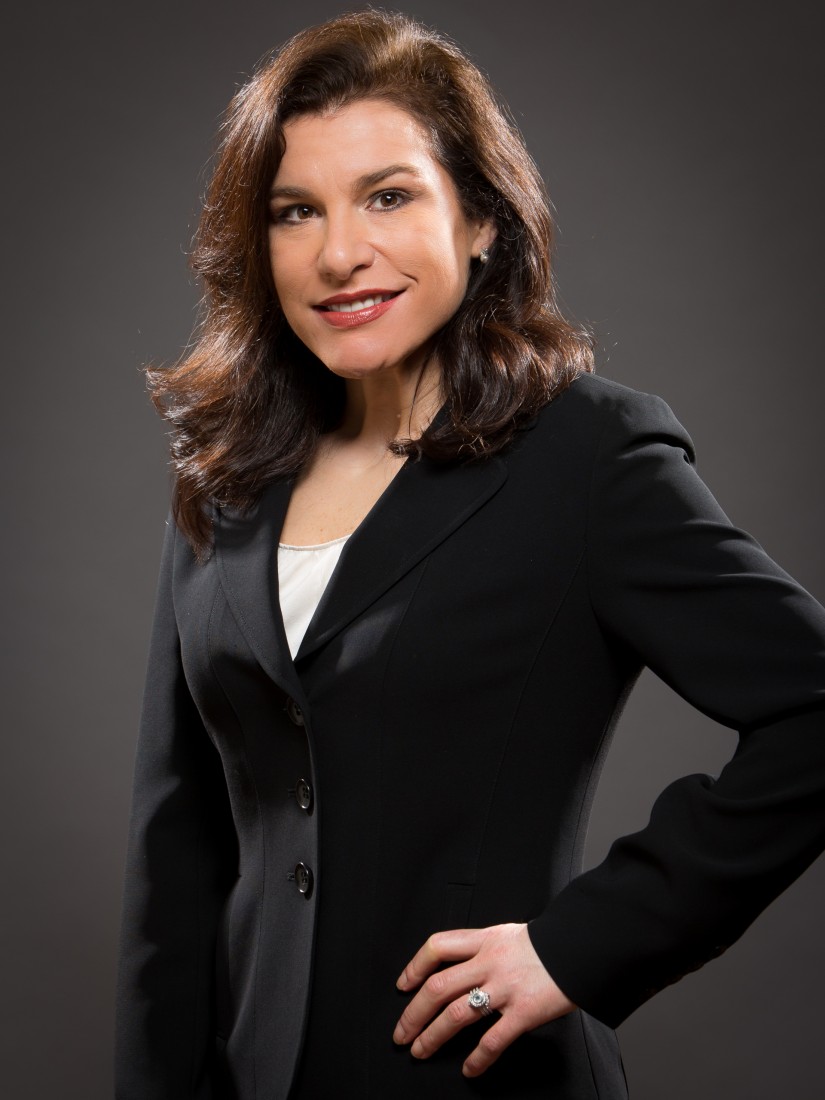 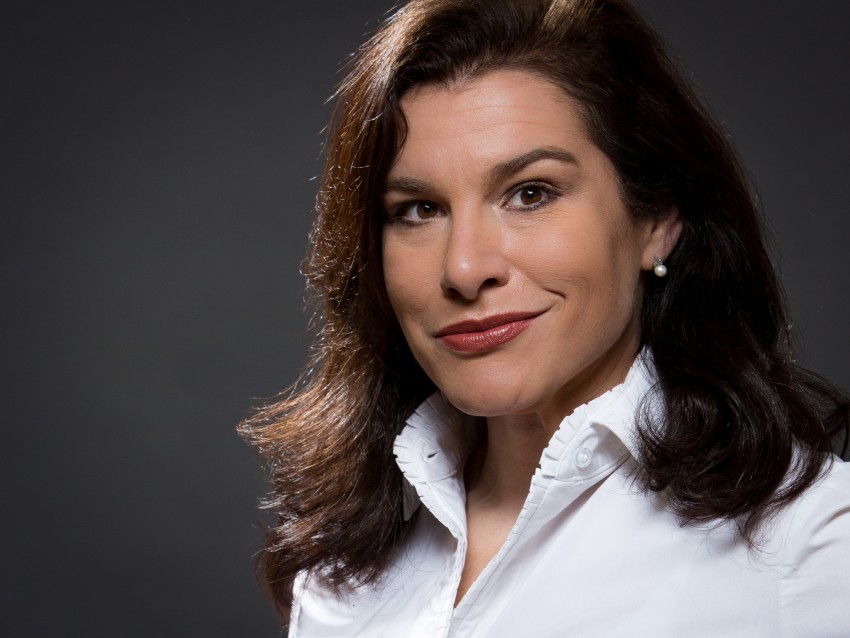 Transformational Leader, Accomplished Scientist, Dynamic Speaker & Innovation Champion. After almost 20 years leading R&D projects, teams and programs across academia, national labs and industry, I’ve converted my passion for people, technology and leadership into EverRise. At EverRise, we’re focused on leadership, strategy and organizational development for professionals and organizations in technical industries. Why should you book me? You will never be able to find a funny scientist or engineer that actually likes people and wants to talk about it! I'm also willing to travel across the US from Pittsburgh, PA.

Be the first to review EverRise

The audience can expect to see and hear from a former global R&D leader turned entrepreneur. The audience will be intrigued and inspired by a successful (and funny) female scientist with experience ranging from weapons to paint. More importantly, the audience will learn about my decision to walk away from a global leadership position in a Fortune 500 company to pursue my passion for developing people, especially those in technical fields. I have extensive speaking experience, including a recent TEDx talk about Leadership in Tech (https://youtu.be/Zo5CM9ZD1yM).

If hired, I will work closely with the event planner to clearly understand the audience size, background and interests. I will thoroughly research the event organization or company and propose customized topics that resonate with and inspire the audience. My preferred topic is the connection between innovation, leadership, diversity & inclusion. Additional topics include innovation as a characteristic of high performance organizations; creating and cultivating innovation culture; ditching innovation theater for true innovation; and transforming organizations from traditional command and control to high performance, thriving organizations. More specific topics that can be included, combined or customized are:
1. Power of Persuasion
2. Teamwork
3. Leadership Roles
4. Building Trust
5. Leveraging Time
6. Celebrating Diversity
7. Employee Engagement
8. Organizational Transformation
9. Leading with Vision
10. Resolving Conflict
11. Emotional Intelligence
12. Effective Communication

Dr. Crystal G. Morrison is a highly regarded scientist and leader who is passionate about developing people and organizations to their highest potential. She believes strongly that innovation is an act of leadership not just creativity. With extensive experience across industry, academia and national labs, Dr. Morrison knows what it takes to build and lead successful teams that create lasting value and bring products from concept to reality.

Dr. Morrison holds a Ph.D. in Macromolecular Science and Engineering and a B.S. in Chemistry. Following graduate school at the University of Michigan, Dr. Morrison was a Harold Agnew National Security Postdoctoral Fellow at Los Alamos National Laboratory (LANL) and later became a staff member, team leader and program leader before moving to Pittsburgh, PA. Since LANL, she has held successive leadership roles, including global R&D leader in a Fortune 500 company for 2 business units covering 11 unique market segments with over $2.5B in annual sales.
Outside of her work, Crystal enjoys adventures with her husband and three children. They are often found jogging and biking the Three Rivers Heritage Trail, walking in their Pittsburgh neighborhood, or working out at the gym.