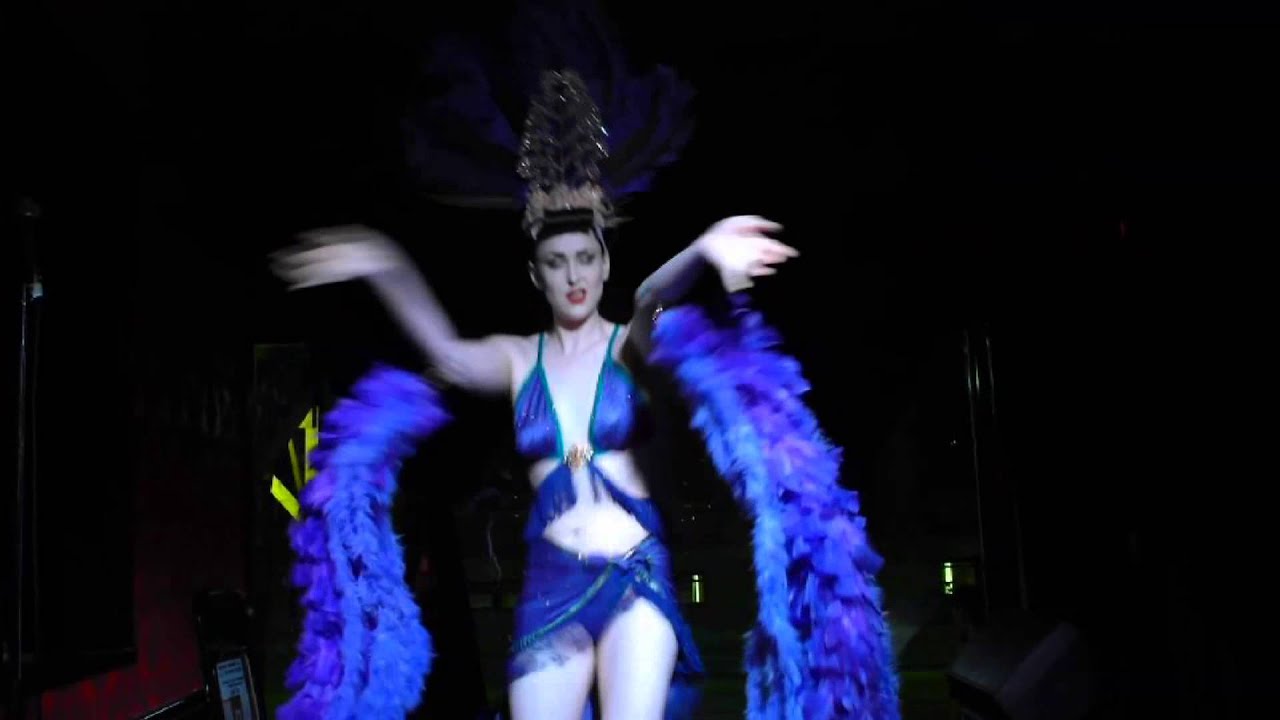 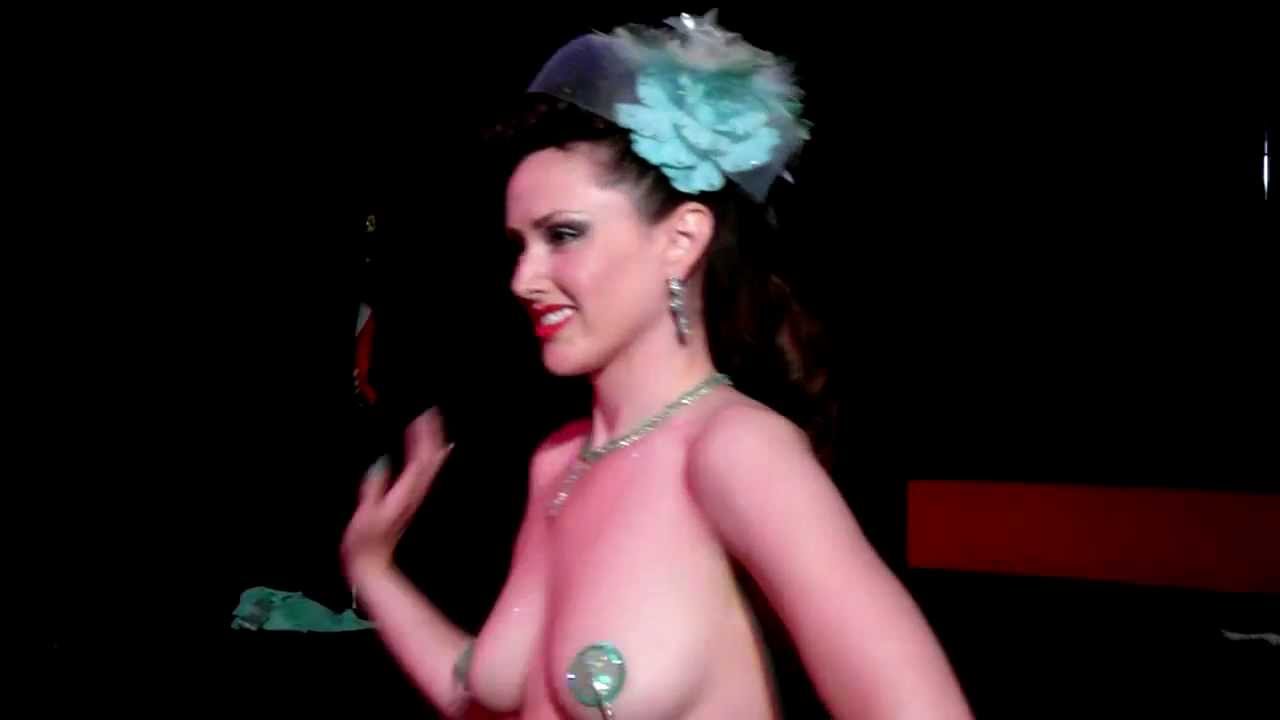 Ended with the Night 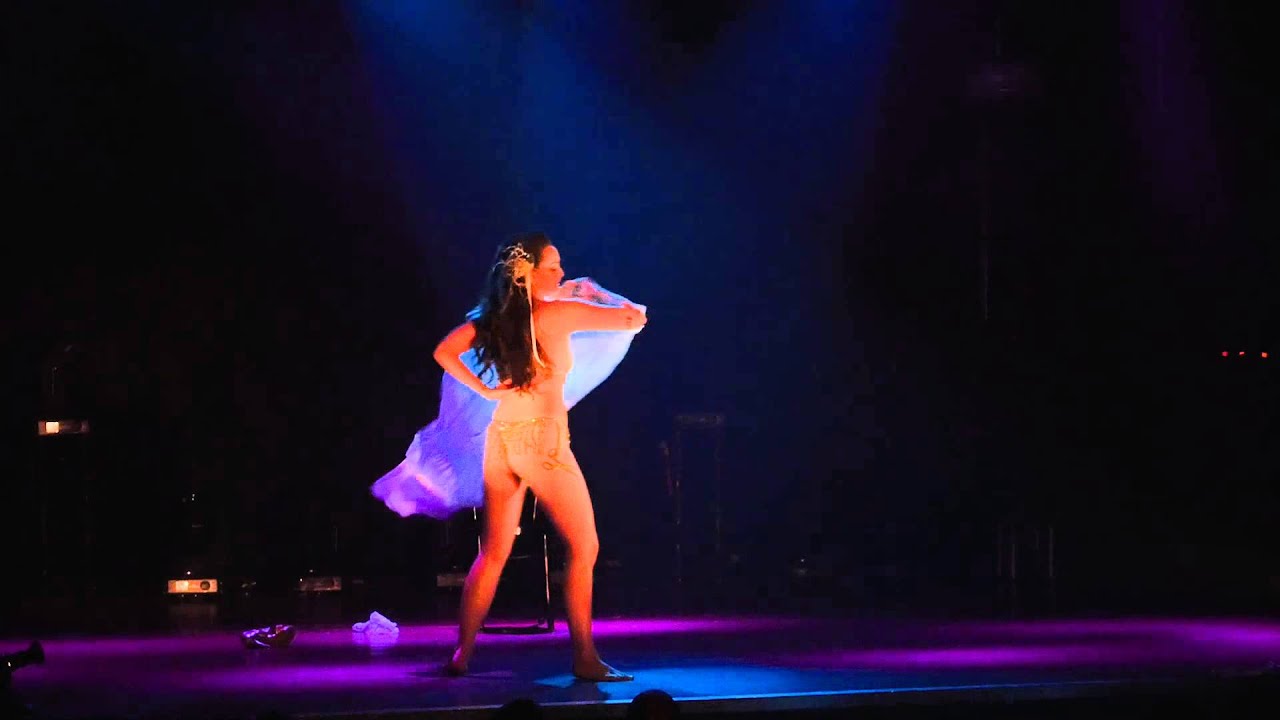 As The World Falls Down 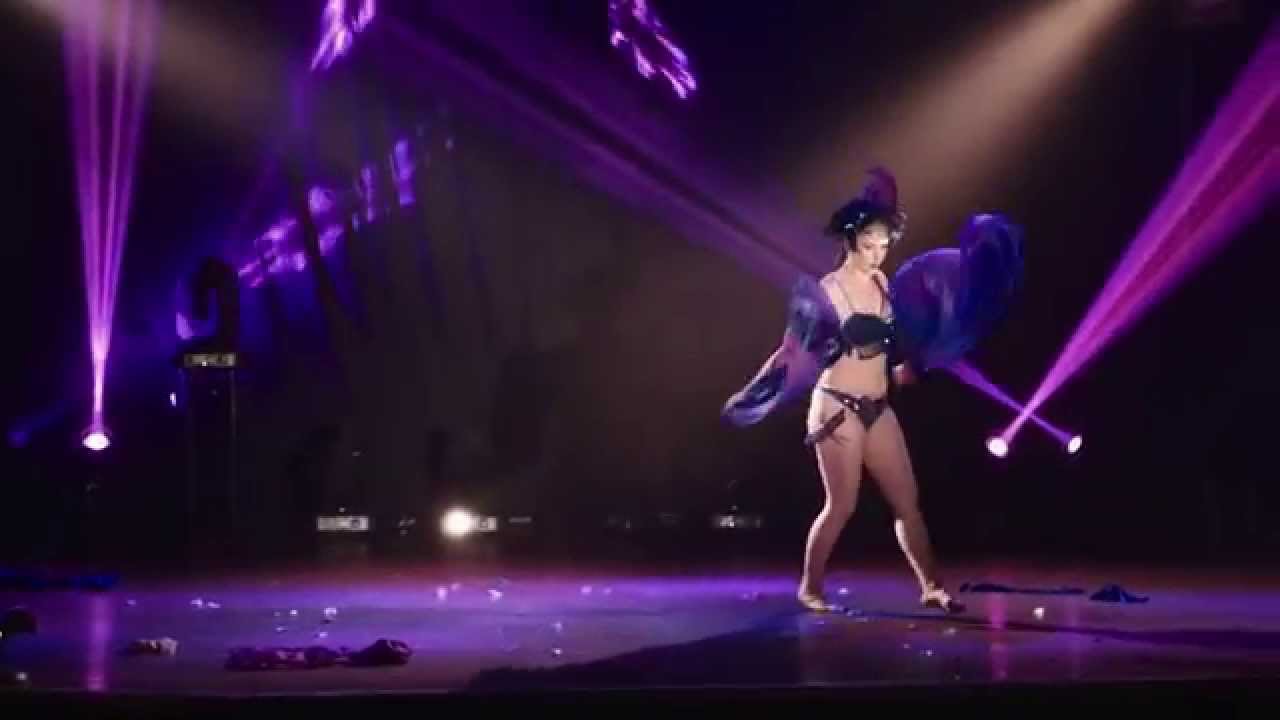 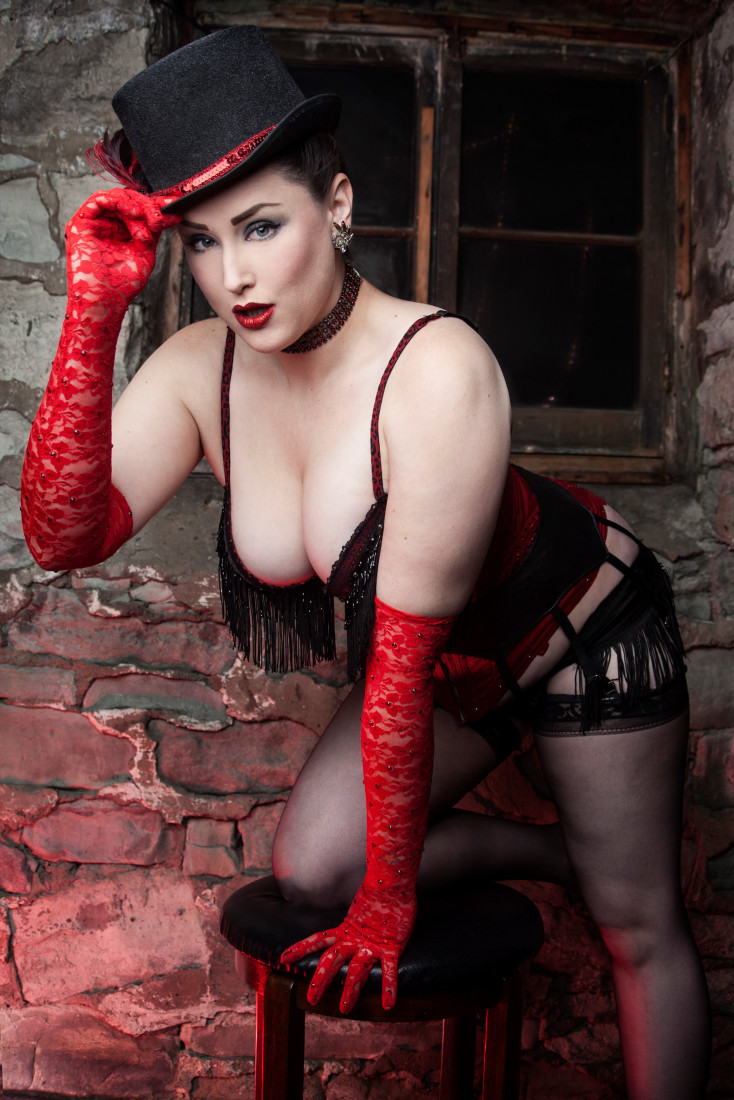 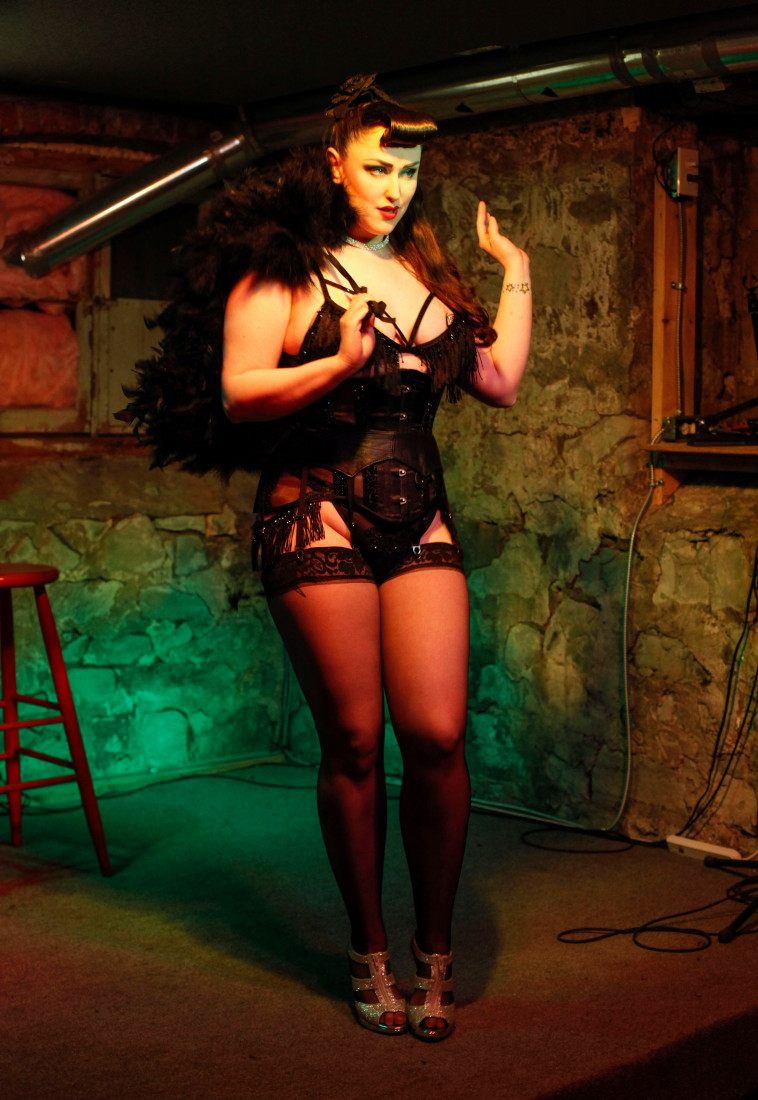 Esther De Ville is Toronto's tantalizing temptress of classic burlesque. She has been working in the entertainment industry for over 10 years, and tried her hand at both acting and modelling before finding her true calling as a Burlesque Entertainer.

She is available for private parties, corporate functions, theatre shows and club events.

With a wardrobe boasting almost 150 costume pieces, Esther is able to fit almost any theme event you may have in mind.

Esther and her crew were awesome! I hosted my husbands 50th birthday and as a surprise had Esther, two other dancers and a host come and spice up the night. Everyone was into it and loved it!! Highly recommended!! Thanks Esther, Ferrera, Dolly and of course MAX, you guys ROCK!!

Wow!! It was such a great experience. Ester De Ville was an excellent entertainer we will definitely have her back again. Outstanding performance and such a great personality. She made the party even better!! I would recommend her to everyone. Cheers!

I had the great pleasure of meeting Esther for a photo shoot for my brand. Not only did she bring, through her presence and personality, EXACTLY what we needed to bring our brand to life she also brought a degree of professionalism and a standard that was applauded by all. Everyone present marvelled at her sheer magnetism but also the confidence and stage presence that motivated anyone who saw her. She is a true artist who I cannot wait to work with again. I highly recommend her.

Esther De Ville is Toronto’s Vintage Vixen of Burlesque. She has been performing and producing burlesque events in Toronto for 11 years. Her experience as an actor and set/costume designer gives her over 20 years in the entertainment industry.

Esther has appeared at The Toronto Burlesque Festival numerous times as well as The Girlesque Expo, The Boston Burlesque Expo, The Ottawa Burlesque Expo and The Edmonton Burlesque Festival. In 2014 she won the Master Tassel Twirler for the Canadian Regional Burlypicks.  Tagged as the concept queen of producers, Esther works closely with Adam Tupper to create a seamless experience at The Ghoulesque Revue. She is also the producer of Thigh High, a monthly pot friendly burlesque show with a 1920’s twist.

Along side all of the community driven events she is involved in, Esther has also worked with INK Entertainment in the past to create interactive entertainment for Uniun Nightclub, Cube and This is London.

Esther started her love affair with fashion design at a very young age. She found her start working as an assistant seamstress with S&R Services. She later attended George Brown College and studied fashion tech and design. Since quitting her day job in 2014, Esther has been focused on designing and sewing custom costumes for local entertainers. Her store, Esther’s Emporium, currently stocks a mix of items she calls burlesque basics. That would include pasties, hair-flowers, gloves, crystals and more.