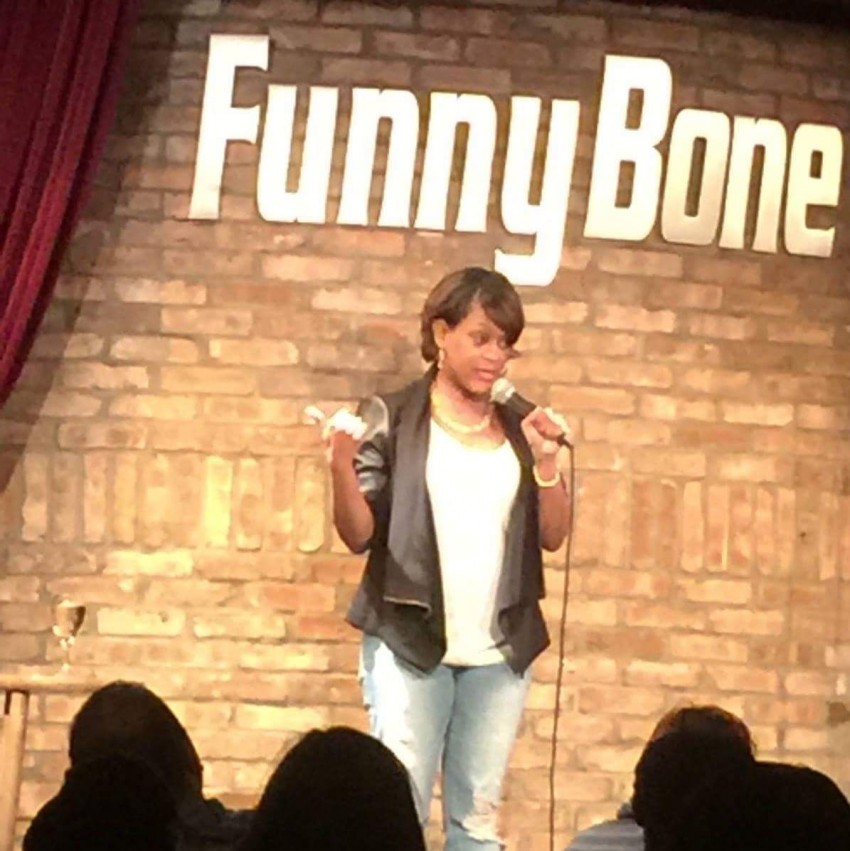 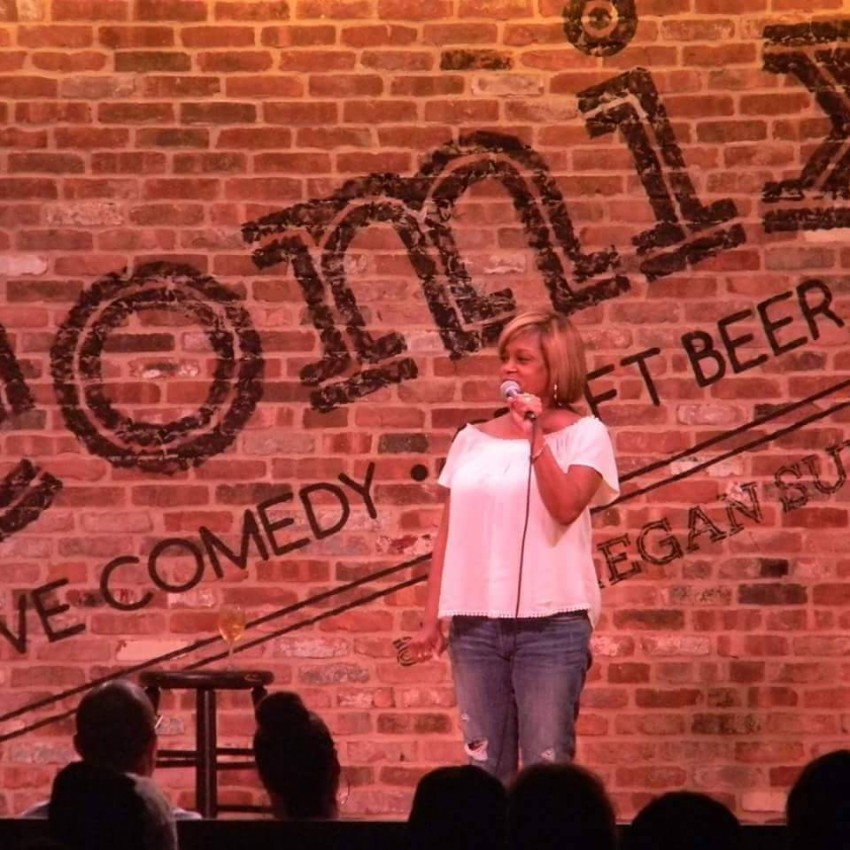 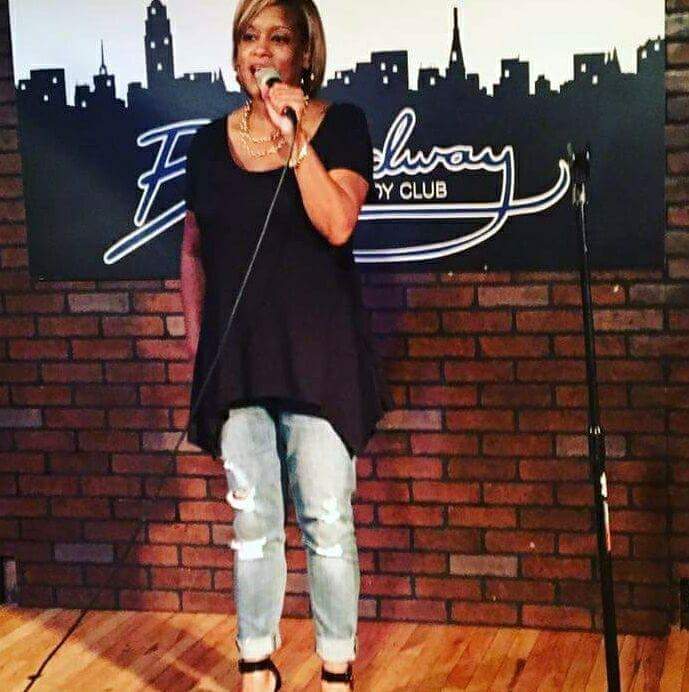 A Mom and Comedian, Eryca Nolan considers herself a work in progress when it comes to balancing these two acts.

More of a Story Teller than a Jokester she entertains you with wit and unfiltered honesty as she expresses her take on Single Motherhood, Love and most importantly Wine.
Whether you are a Mom or have a Mom, her tales will make you feel right at home.

She has performed at Cozzy’s Comedy Club, Appeared on TVOne’s Crime Series For My Man and Thou Shalt Not, Featured on Season 7 of Comics Watching Comics on Amazon Video
as well as the Moms at the Movies Segment on WUSA9’s Great Day Washington.

Considered the Original Bad Mom of Comedy, Eryca Nolan is Funny As A Mother

Be the first to review Eryca Nolan