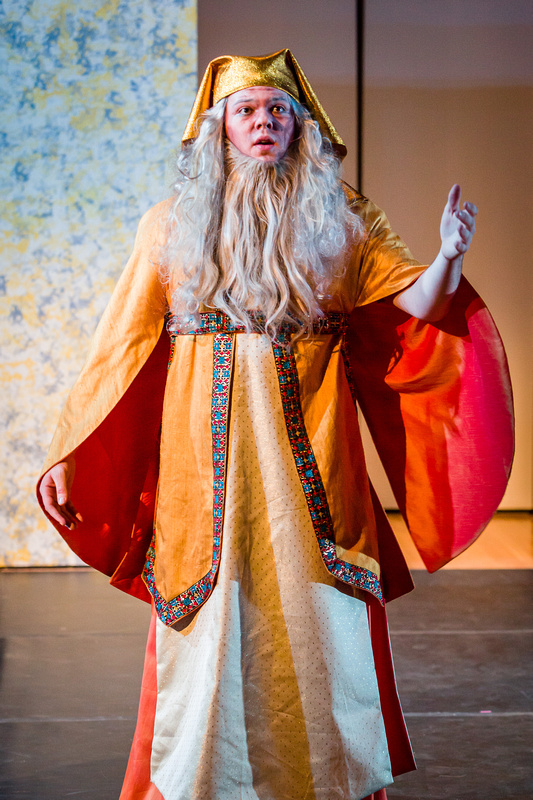 Sarastro in The Magic Flute 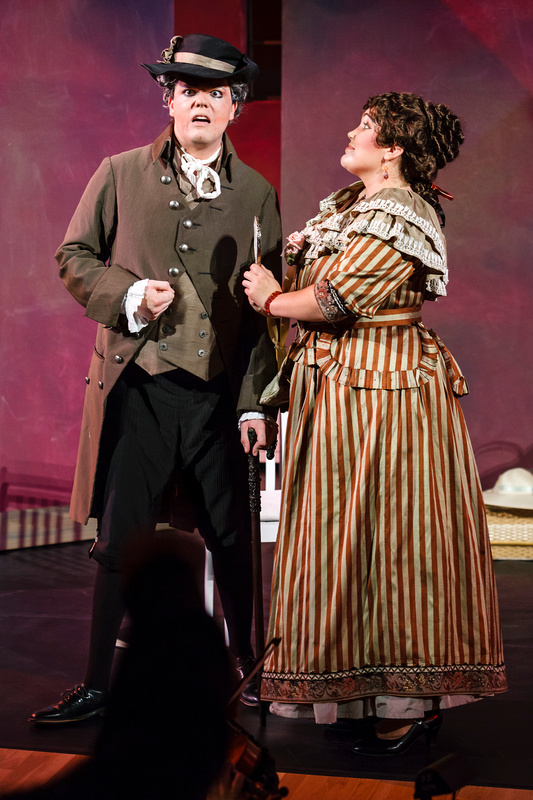 Made our party a huge success!

I commissioned Eric to sing at my wife's surprise birthday party. His range of songs and his clear bass-baritone voice perfectly filled my backyard setting. He thrilled my guests and neighbors alike! He surpassed all of my expectations. My guests all thanked me afterwards with gusto! One of my guests immediately commissioned him to do an outdoor event at her house. Working with Eric was super easy. I told him the kind of songs I wanted and he delivered a song list that was perfect. He made me a hero to my wife and impressed all my guests. I wish I could give 6 stars.

We had Eric and Alissa performing a selection of arias and other songs for a private party - Their performance was impeccable, and the energy and passion they put in it made us all enjoy greatly the night. I highly recommend them for any event.

Thank you, Eric and Alissa!,

I am an extremely well-versed singer of Classical, Romantic, and Contemporary repertoire. If you would like specific rep for your event, let me know and I will acquire and learn it if necessary!

Mr. McConnell finds himself equally at home on the musical theater stage. Recent performances include Rod in Avenue Q, Ahab in Moby Dick! The Musical, and Molokov in Chess. Mr. McConnell has also competed all over the United States, establishing a spot as a national finalist in several competitions, including those of the New York Lyric Opera and Classical Singer Magazine. He spent Summer 2014 studying as a Studio Artist at Central City Opera.

This summer, Mr. McConnell was at Seagle Music Colony in Schroon Lake, NY, where he performed the role of Basilio (Il barbiere di Siviglia), and workshopped the role of Elisha Fitzgibbon in Evan Mack's opera Roscoe. He has since moved to Chicago, where he began study for his Master's Degree in Vocal Performance at Northwestern University, working under the esteemed pedagogue Stephen Smith.

Composers Whose Works I've Performed:
(list is not exhaustive)