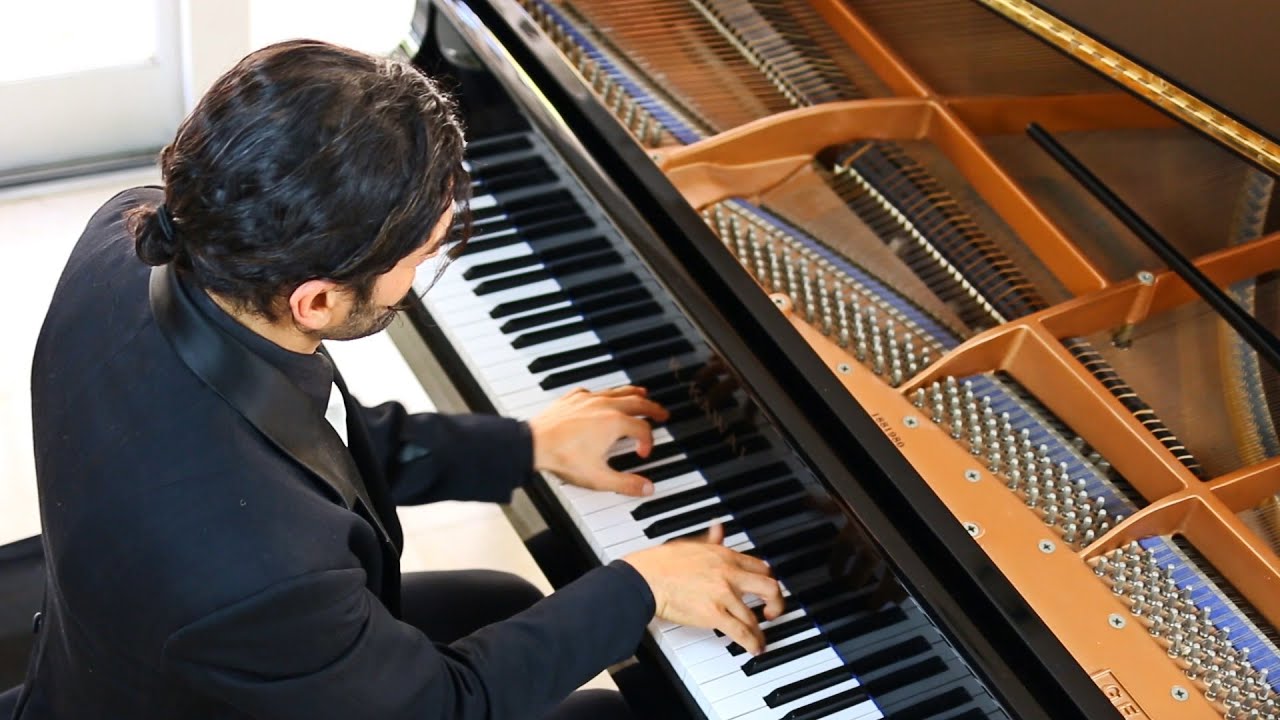 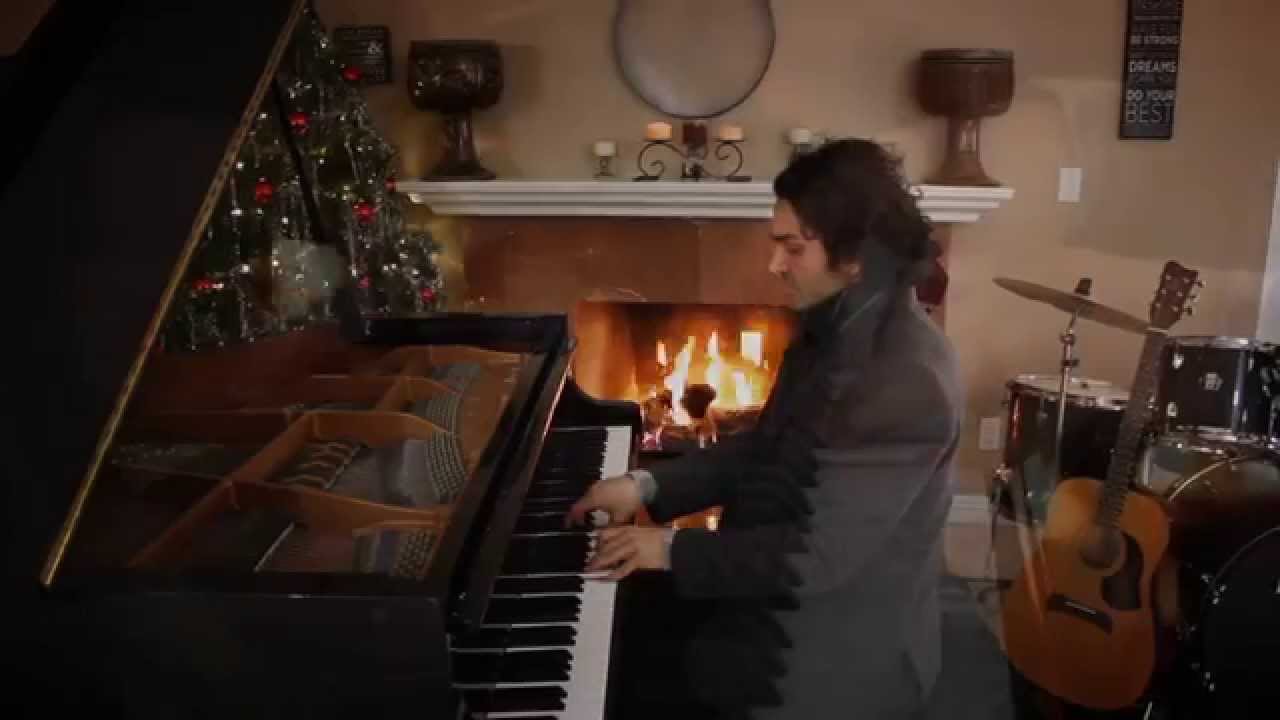 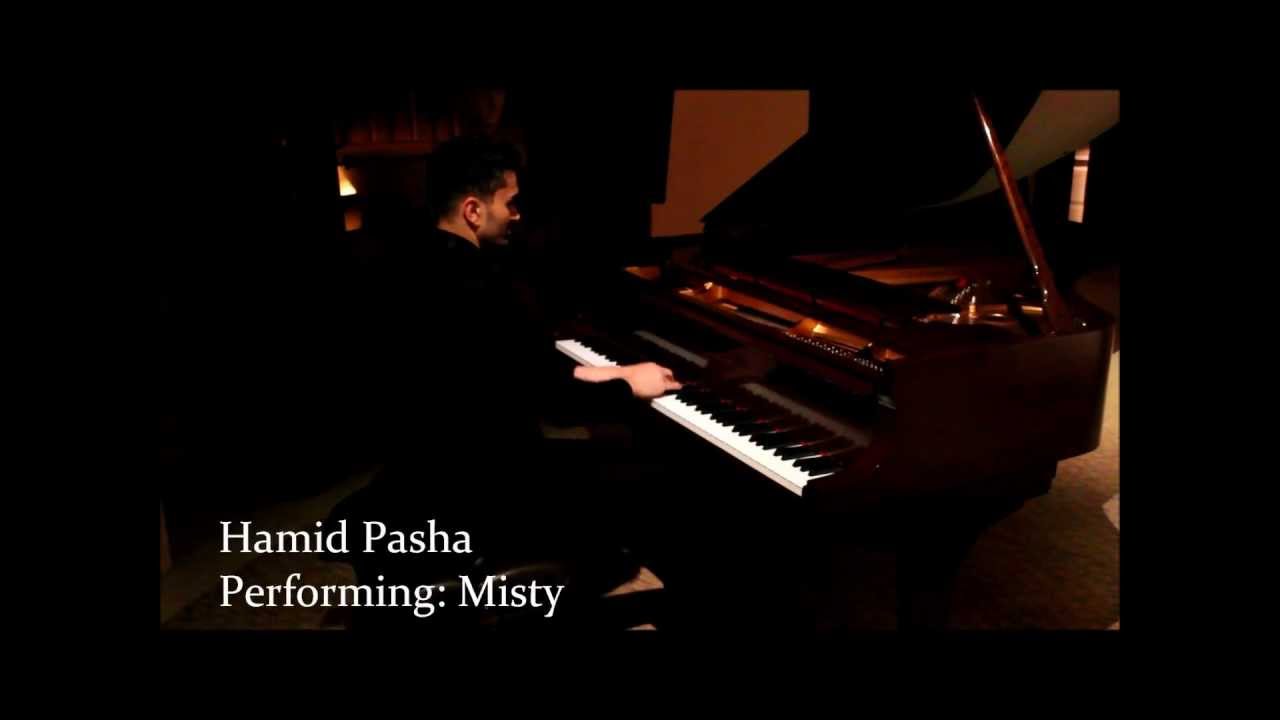 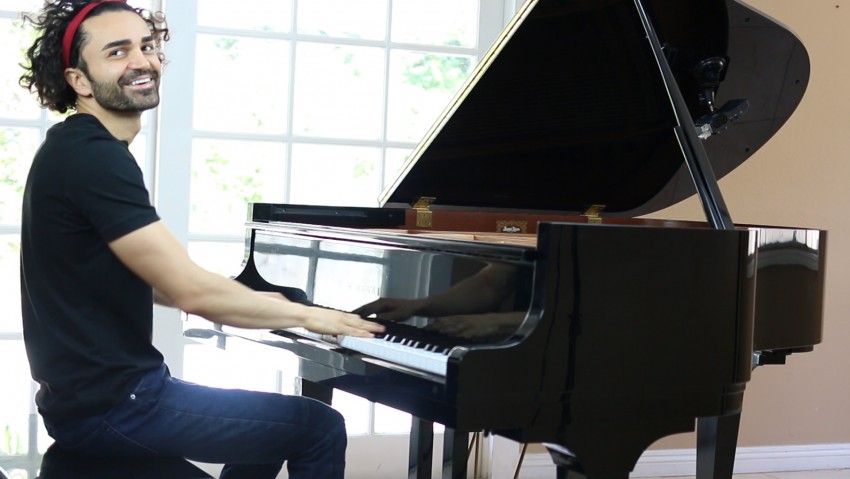 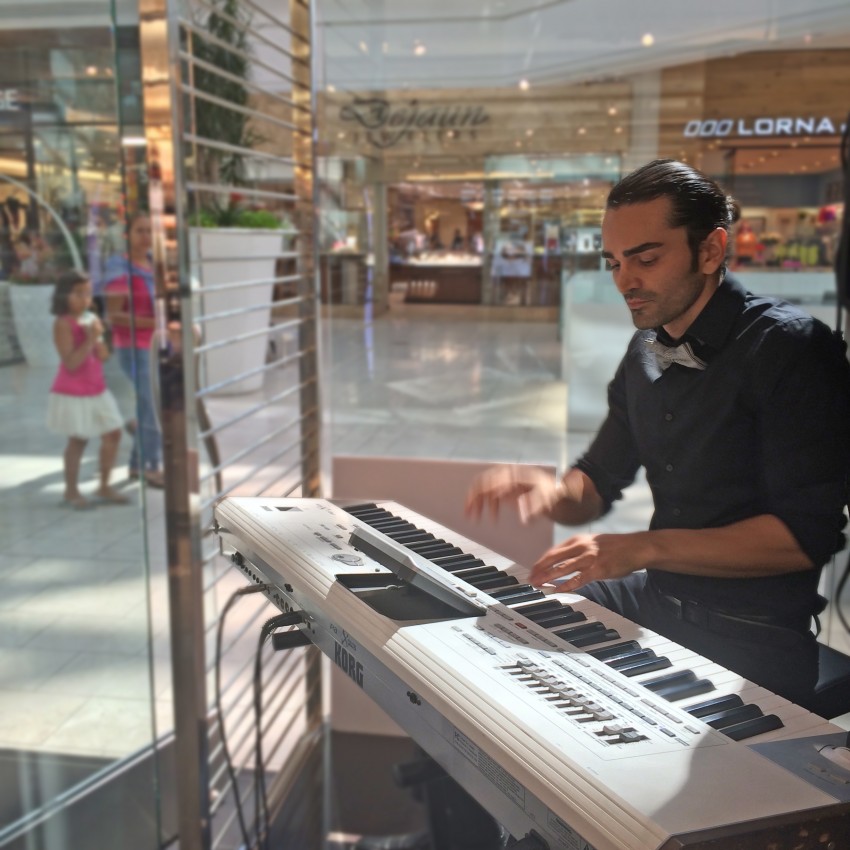 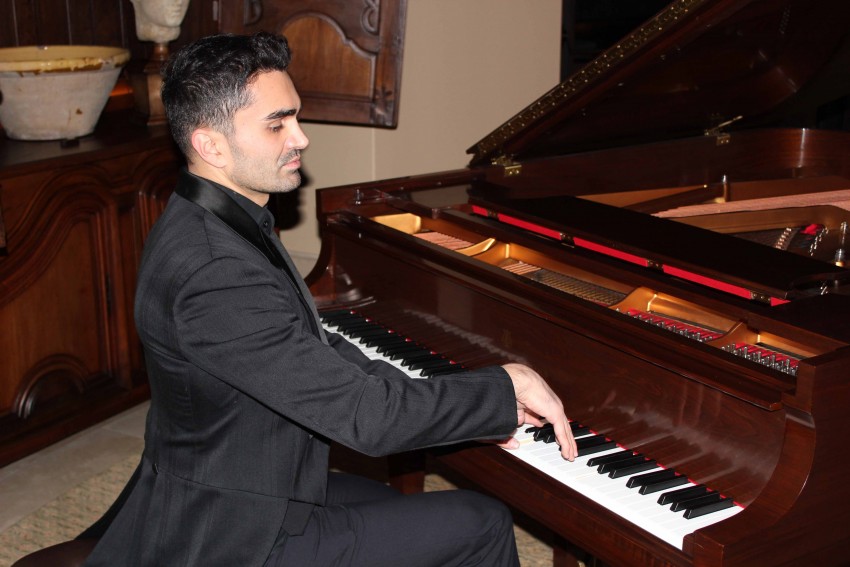 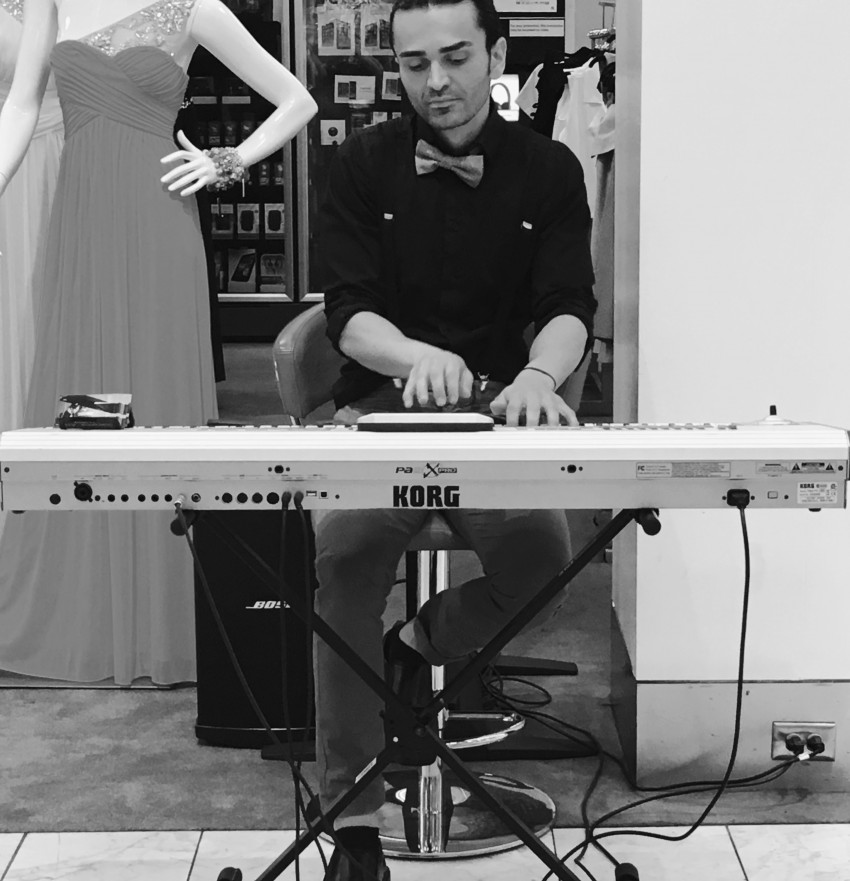 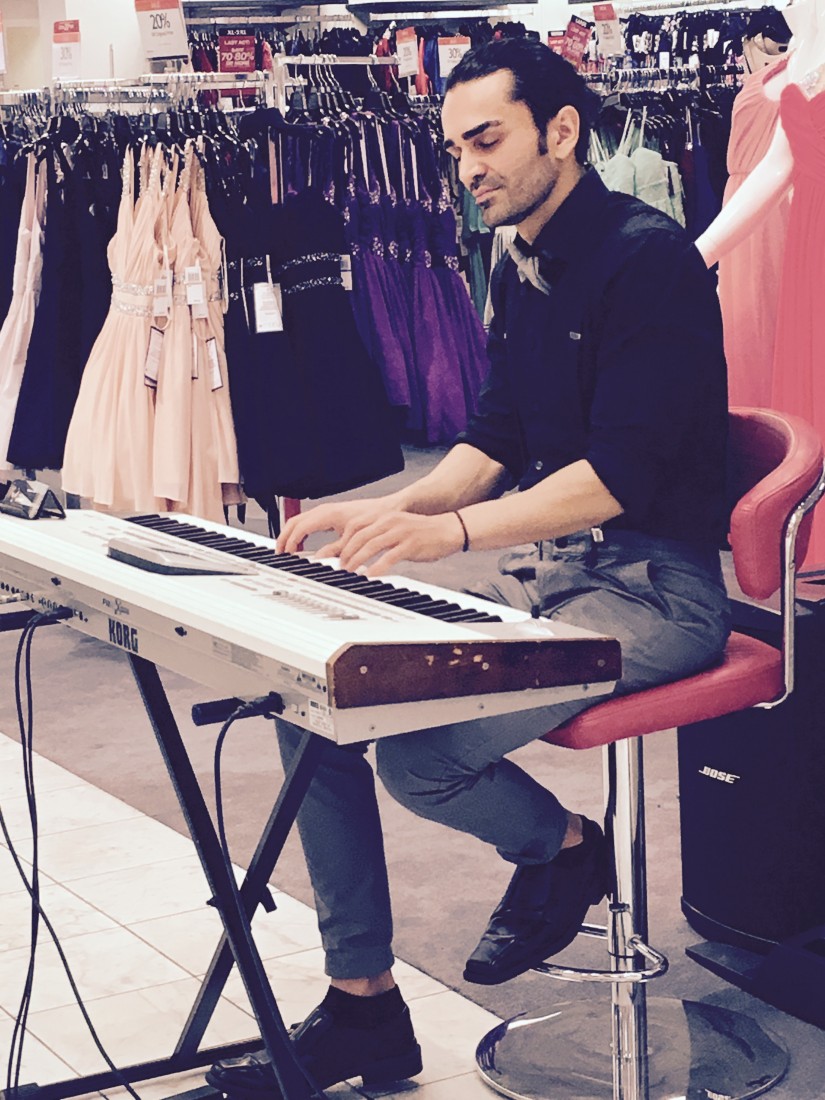 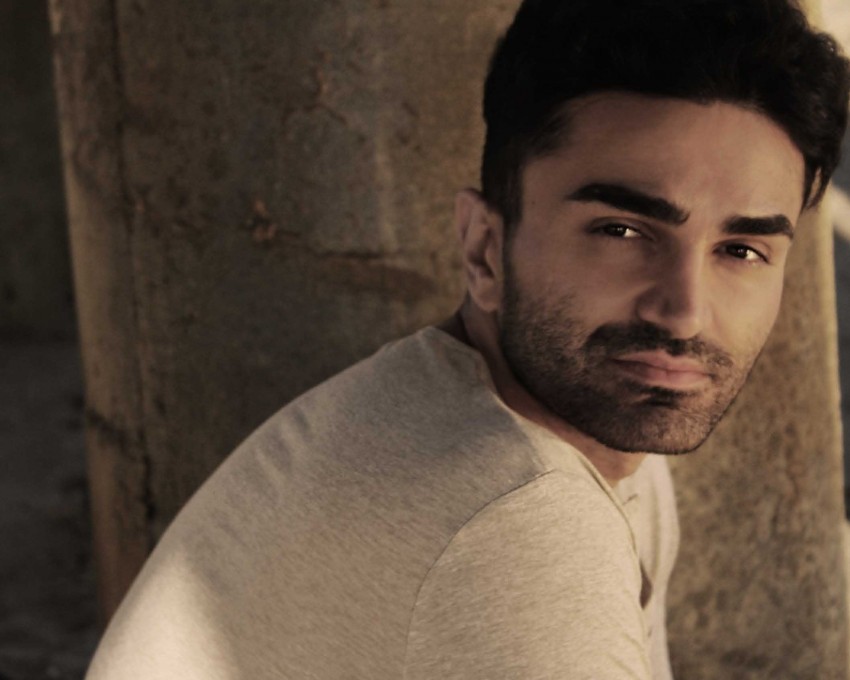 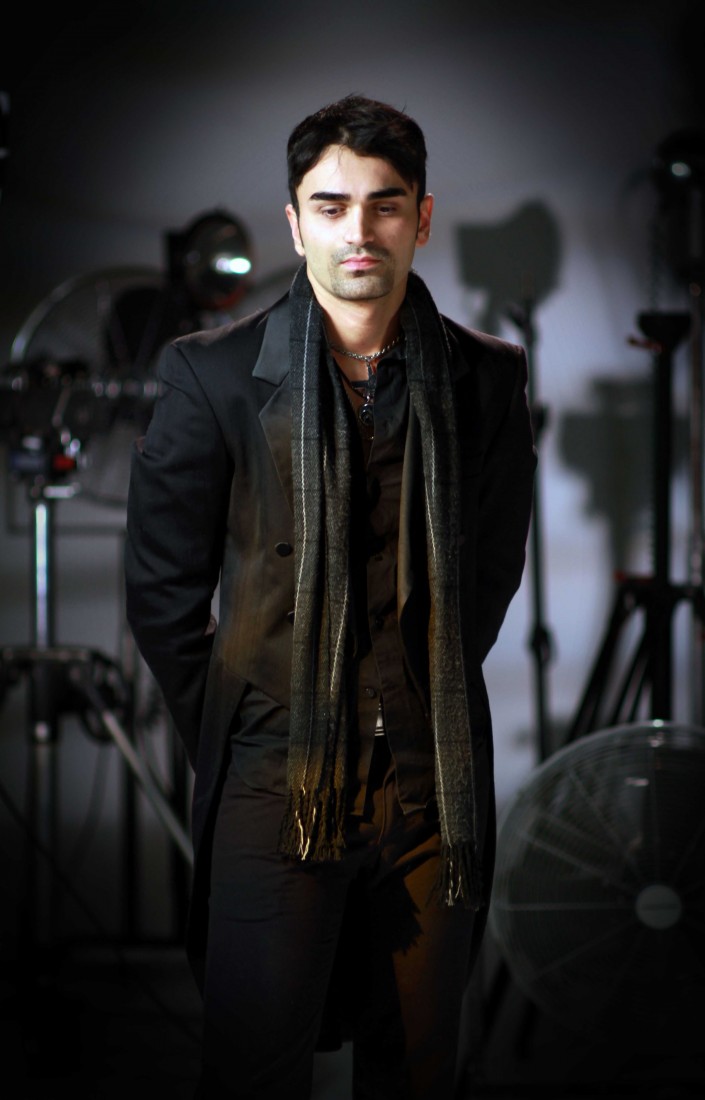 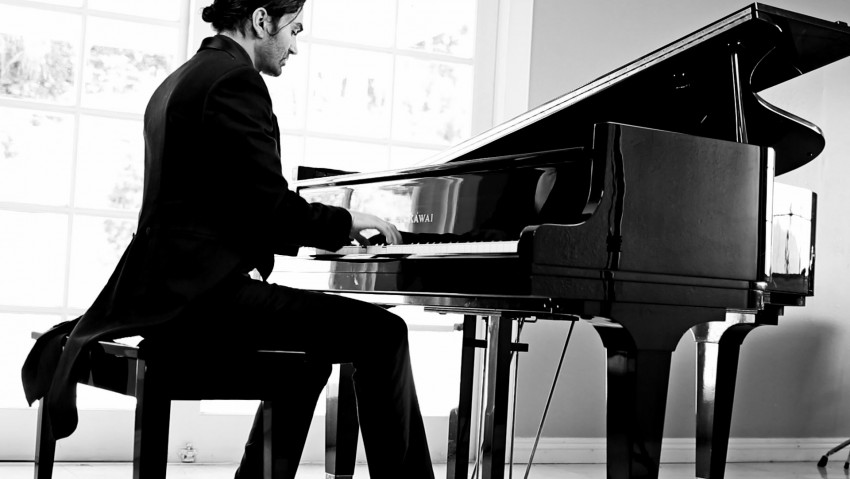 I am classically trained, jazz trained, and a world-touring performance musician. If you're seeking quality entertainment for your elegant event, look no further. I am reliable and accomplished performer that will insure your event is a flawless success with good entertainment.

Be the first to review Entertainment with Elegance

I'm very flexible. I come complete with sound and instrument equipment if no piano is available. I am a musician ready-to-go at any place and at any time.

Iranian-born pianist Hamid Pasha is an accomplished international piano player with a multi-faceted career that includes thirteen years of performing and global touring. His musical influences come from around the world and his distinctive style reflects his unique international history. He has been praised as one of the most versatile pianists in Los Angeles.

Hamid Pasha was born in Iran and has resided in Southern California since the age of two. He began formal training at the International Music Academy under his visually impaired mentor who taught piano solely by ear, and he also studied under a classical instructor. He received honors for being at the top of California's Certificate of Merit program . Hamid was then additionally trained and mentored by various prominent instructors in Classical, Jazz and World Music at the University level at the University of Santa Cruz and University of Berkeley. He became a leading member of the University Jazz Combo, and simultaneously formed and led a Mediterranean Classical Chamber Ensemble.

From 2009 to 2012 Hamid worked and toured internationally with the renowned pop band, Black Cats.

Since the start of his professional career at age seventeen, Pasha has executed over 1,000 performances. He has directed various vocalists, accompanied artists and performed as a soloist. Such events range from mall piano, famous lounge piano, upscale restaurants, concerts, wedding ceremonies and receptions, dance parties, clubs and improvisational comedy theatre.

No equipment needed. Prefer to have piano provided.

No equipment or items required 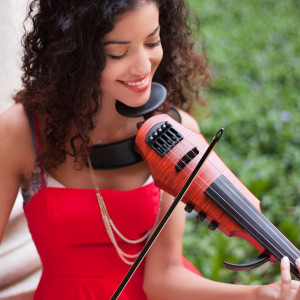 Dora Z. said “Nicole is so talented ! Her music full of life and energy . She is a great violinist and beautiful voice . We have the great evening with Nicole’s music…” 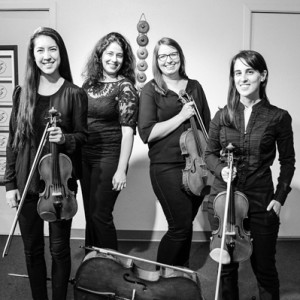 Karen H. said “We hired OurStrings4You to play at our mother's funeral, and their beautiful music was a salve for a difficult day. They sent us a comprehensive…” 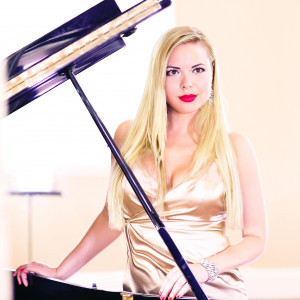 Sayeh S. said “We needed someone to bring the Xmas spirit to our family gathering and she was the perfect one! She brought such a great; warm and loving energy to our…” Milos P. said “I hired Serenade Events to play at a surprise proposal for my now fiancé. Jeff was always prompt and highly professional with responding to emails and…”