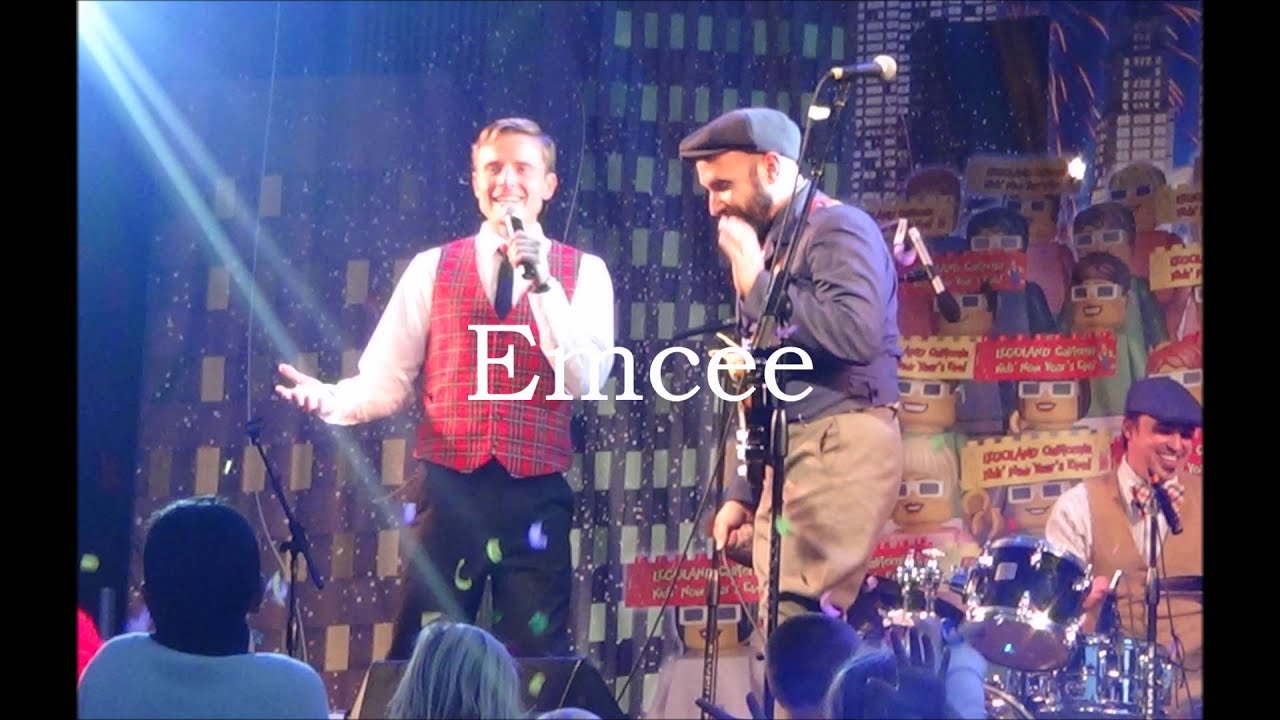 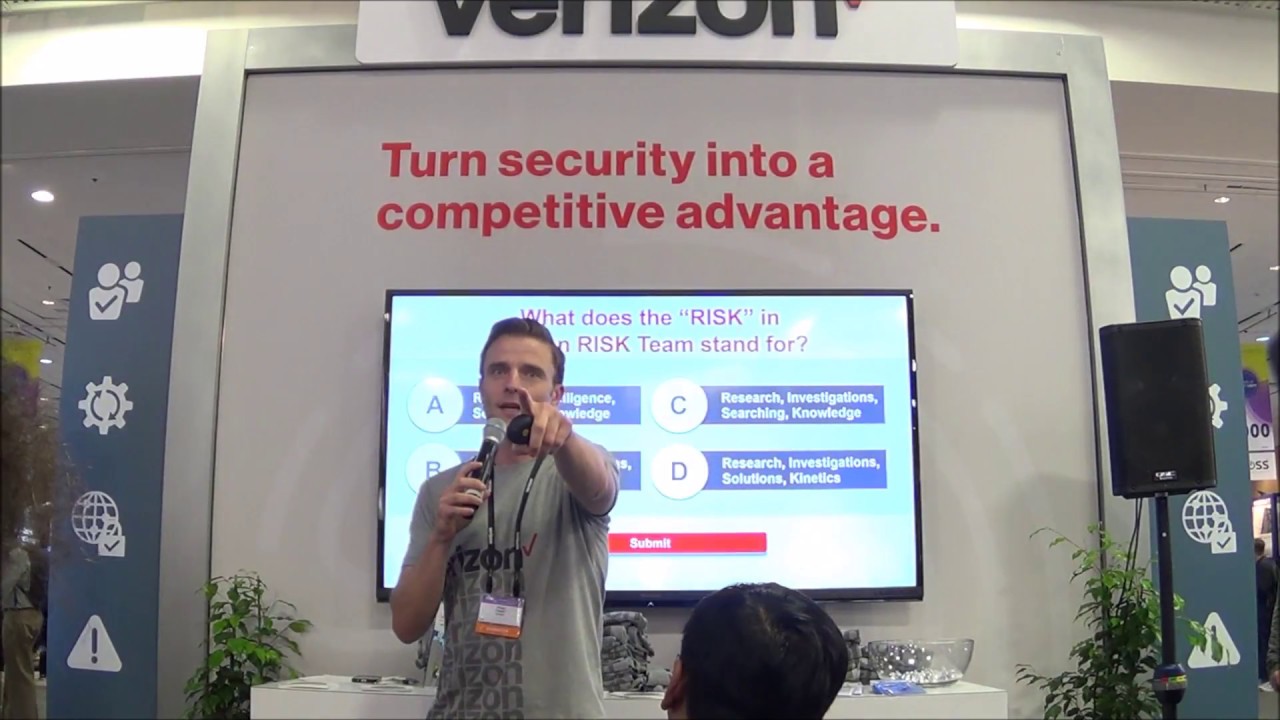 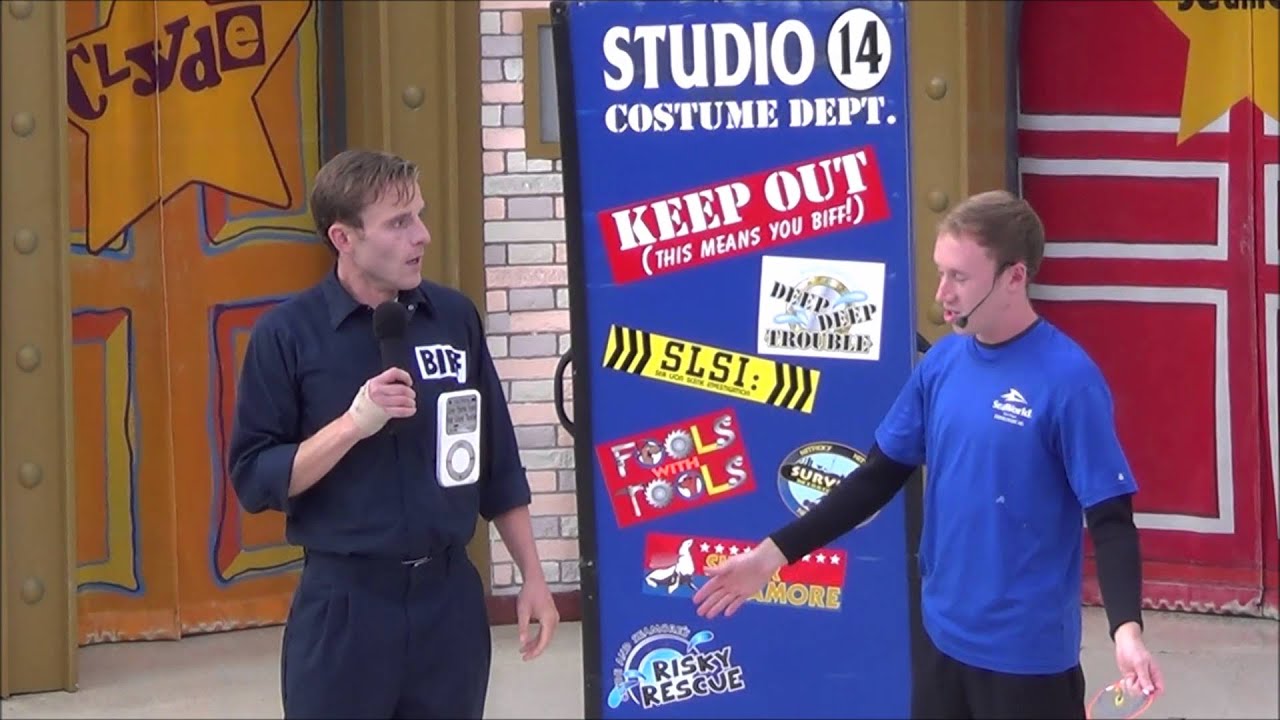 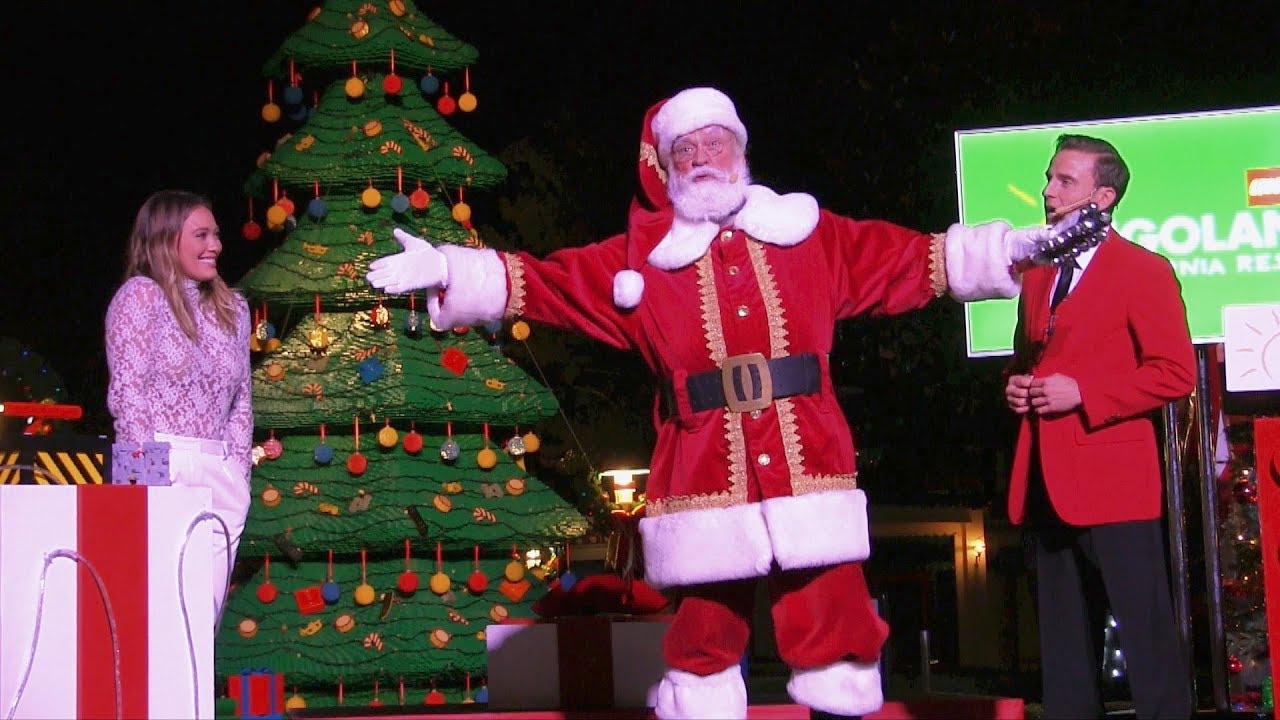 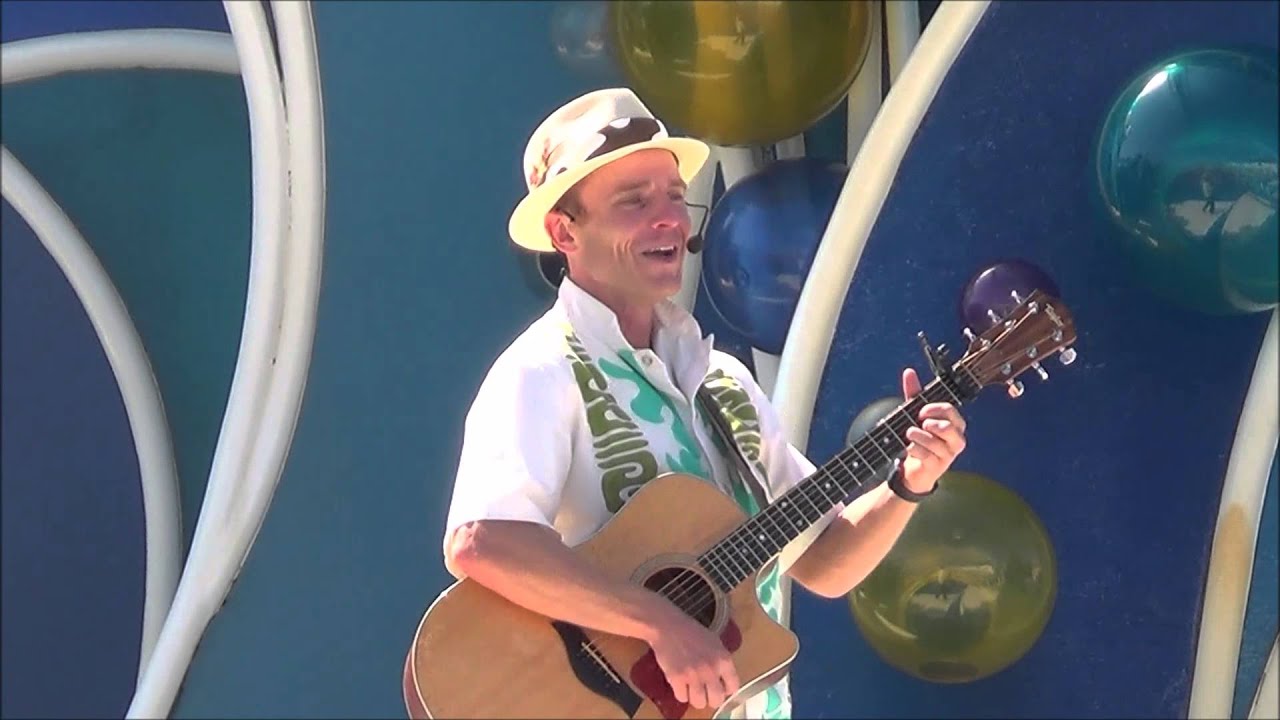 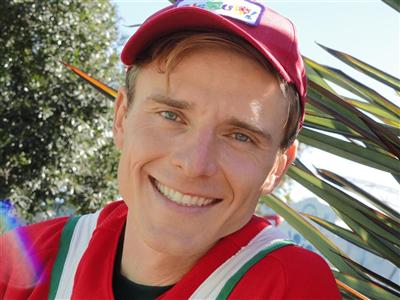 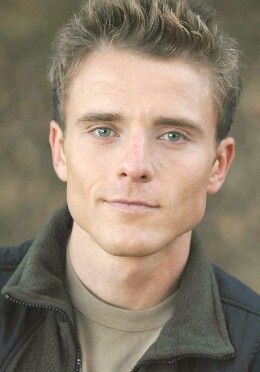 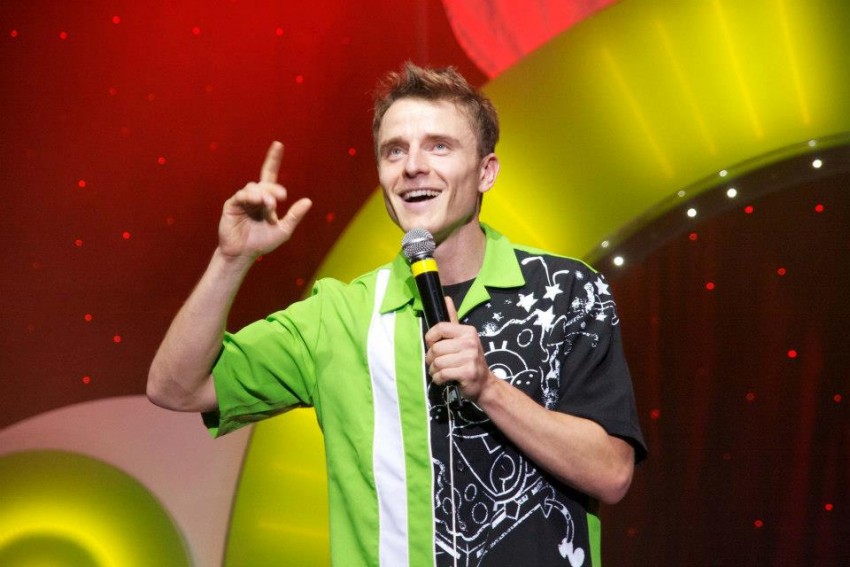 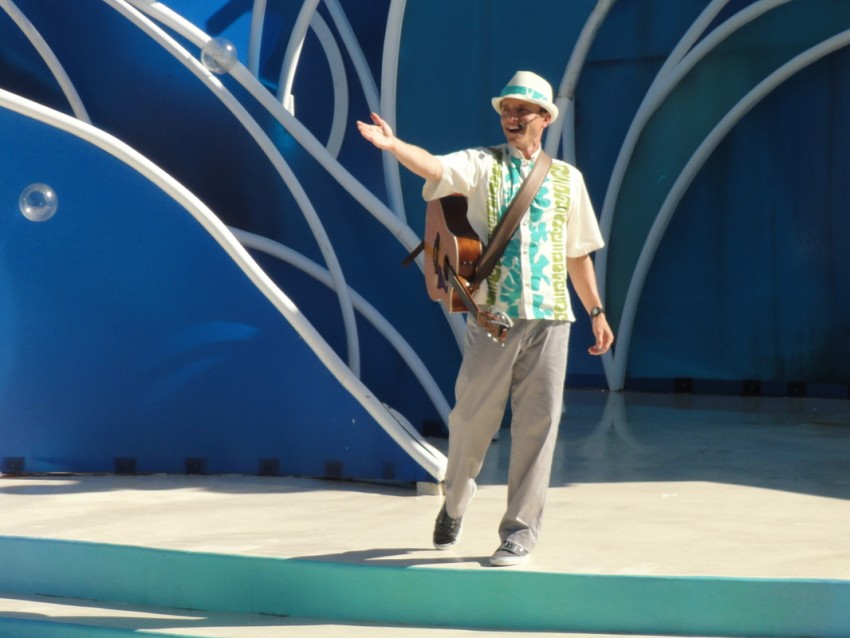 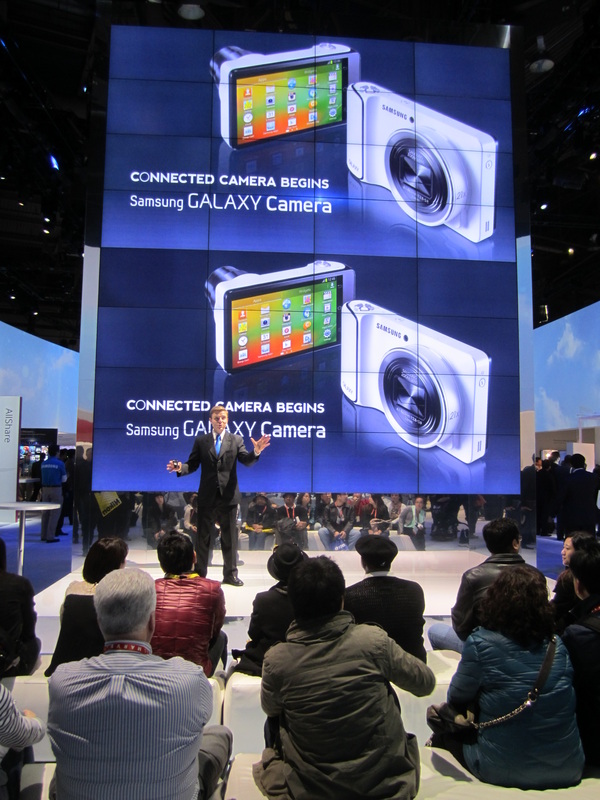 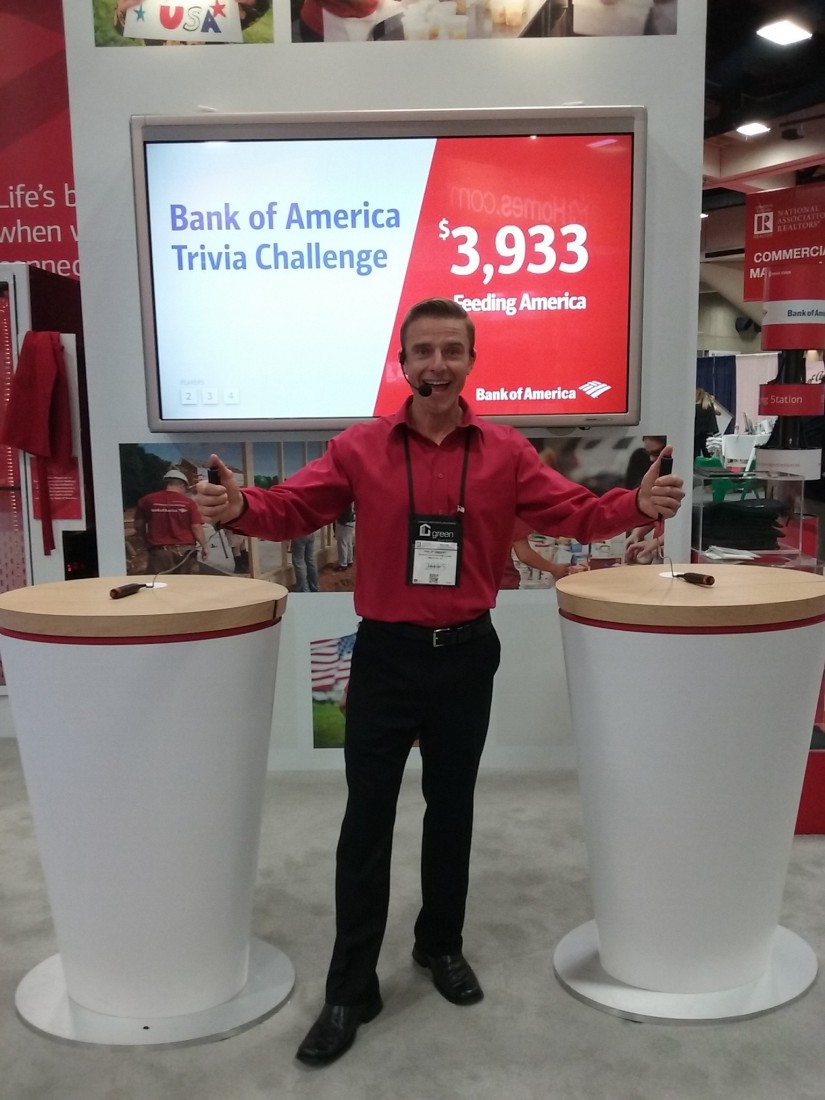 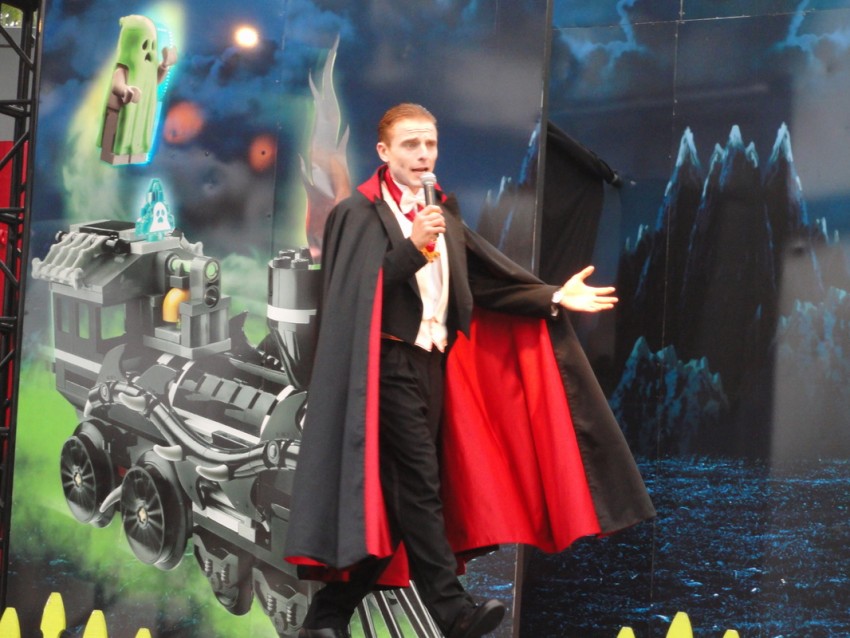 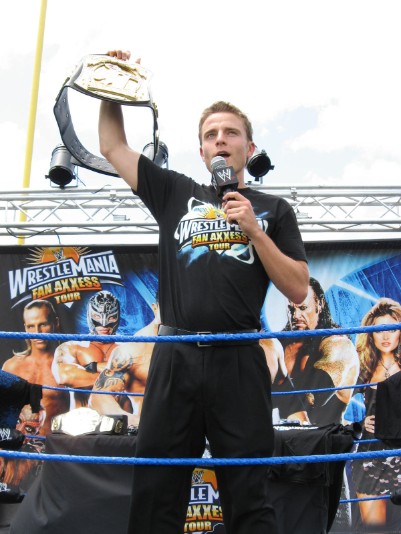 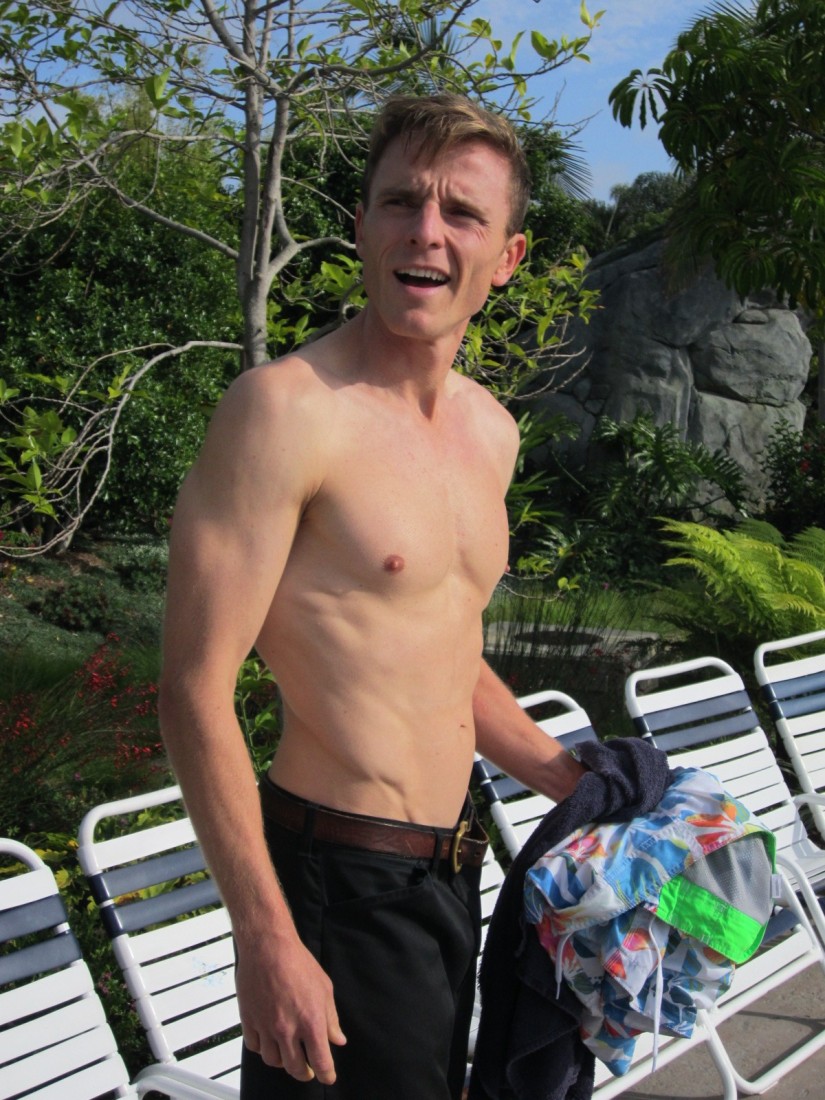 Look no further, you have found the most versatile Entertainer in Southern California!
I am seasoned Entertainer, specializing as an emcee, presenter, & host for more than a decade, in major markets all across the country. I've entertained millions of guests at local theme parks over the past 4 years, hosted game shows for Nickelodeon, as well as represented many companies as a spokesperson, including Samsung, LG, Verizon, Panasonic, Bank of America, VW, SD Padres, et al. I am a veteran improviser and union actor, having performed in many of the most renowned comedy theaters across the country. Also experienced with family entertainment, nutrition, fitness, sales, finances, sports, etc.

I hired Philip for a bingo fundraiser for the National Psoriasis Foundation and he was absolutely amazing! Very engaging with the crowd, everyone had a fantastic time and were very impressed. He was very thorough with writing down names, calling out key people in the crowd, giving the venue shout outs and keeping to the script and timeline. I can't say enough good things, he exceeded all expectations! Thank you Philip!

Emily,
Thank you so much for bringing me on to be a part of such a fun & meaningful event. It was my honor to help with the fundraiser. Your communication was top notch and I appreciate you having things so well prepared when I arrived. I look forward to the next one. Thank you!!! :) Philip

These are a few testimonials from my website:
"I’ve had the pleasure of working with Philip over the last few years at LEGOLAND California Resort. My first impression of Philip was during his initial audition for LEGOLAND; as the Entertainment & Events Manager/Producer I sat in to audit the audition and provide feedback on our potential hires. I brought my 6 year old son to act as “volunteer” for all of the candidates to help give them a little context for our real audiences at the Resort, and I watched with delight as Philip immediately captured and held my son’s attention. My son gravitated to the funny, quick and friendly performer who made him giggle and smile.
It was an easy choice to cast Philip in his first role as Hotel Entertainer at LEGOLAND, and we were thrilled to discover that Philip was not only a talented Performer, but a skilled and gifted Master of Ceremonies. Plus he turned out to be a really awesome person on and off stage. He is a true professional, who is kind and respectful and really, really good at what he does. He’s been a valued asset not only to the Entertainment & Events Team, but to the Marketing Department as a spokesperson for several Public Relations Stunts, Capital Investment announcements and Grand Openings held at LEGOLAND. He’s a multifaceted, multi-talented Entertainer who can pretty much do anything you throw at him. He has taken our entertainment & events to a new level, setting the bar for other performers and wowing all of us along the way.
Philip is a pro at and knows exactly how to capture the attention of any given crowd to keep them engaged and entertained. His work ethic and attention to detail is admirable. He always shows up prepared, having done his own “homework” to get ready for each assignment or role; he comes in with fresh ideas, new material, and more importantly, he is a genuine pleasure to work with. I only have the highest praise for this talented guy.
Thanks, Philip, for the joy and laughter you have brought to me and to the many families you have helped created memories for at LEGOLAND."
~ Laura Lee J.
​former Entertainment & Events Manager, Legoland California Resort
_____________________________________
"We reached out to Phil to help staff our booth and theater at VMworld 2015! As a startup with constraints on budget and planning we found Phil to be very responsive and keyed into our needs. He carried out his responsibility and more with the utmost professionalism. His stage presence, delivery and command of the subject (after just a couple of show floor practice runs) was simply awesome. As a result we had many more visitors to our booth and we were able to get the word out on our technology. When not busy wit the theater presentation Phil would gladly man the lead scanning and giveaways section of the booth. He is a pleasure to work with and hands down one of the best there is in the industry. I would absolutely recommend him to anyone unless I was looking to book him for a show myself."
~ Mahesh K.
​Sr. Director, VMware
___________________________________________
"To say he is talented is an understatement. Philip takes every role seriously and isn't just rehearsed, he becomes the character and has an authentic connection with the audience. As the event supervisor at Legoland, we auditioned several people for highlighted stage and emcee roles in our biggest events. Philip's talents shined in the audition, and he was so good he could have been cast for every part. However, we selected him as the emcee for our biggest stage since it required someone poised, entertaining and able to think on their feet. This stage balanced shows and costume contests where hundreds of kids crossed the stage. Philip made each of them feel special. He went above and beyond by researching jokes, creating a vampire character and singing. The audience loves him and due to so many positive guest comments, Philip has been asked back to emcee that stage the past 4 years without auditioning. There has been several times where fireworks were delayed on important dates like July 4th and New Years Eve and Philip had 30+ minutes of dead air to fill. He did so with ease. He is also the first person we call for important media, PR and attendance driving events. To me, he is the hosting face of Legoland and there is nothing we don't trust him with. He is outstanding!"
~ Sheri S.
Event Supervisor, Legoland California Resort
===========================================================
A couple Yelp reviews from my theater:

Ike E.
11/17/2016
"My wife dragged me to class. She took improv in college and thought it would be really fun for us to do together. I was weary, since I'm not typically a performer. I don't like being called out in comedy clubs or dancing in front of people.

Phil made me very comfortable and relaxed. They did exercises that promoted a safe feeling of self-expression and creativity. The class was filled with people who were totally accepting, fun, and focused on the different activities. I learned a lot about myself and about other people. I highly recommend Phil. He is professional, insightful, and energetic. He made each student feel like they were important and belonged there."

1/3/2017
Jude K
Part of me wants to keep this a secret so not to have too many, and not enough seating. But I can't hold back. This was the coolest way to spend an evening. Philips energy is infectious. It was like "game night" and social communications workshop. Even if one isn't interested in becoming a thespian, it offered the best entertainment.
This IMPROV workshop is gonna be huge! Loved it!

Philip is the Presenter-Emcee-Host, who will take your event to the highest level. He is an outgoing, reliable, seasoned professional in the Event Marketing industry...and in everything that he does. Persistence, hard work, and a sense of humor have been at the base of Philip's greatest achievements.

Starting with his first gig as a trade show model a number of years back, he has been heavily involved in the Event Marketing & Promotional industry for 16+ years. In that time, Philip has been executing events in major markets all across the country, including Orlando, Las Vegas, Los Angeles, San Diego, New York, Chicago, Atlanta, Phoenix, Dallas, Cleveland, etc. He has happily worn the hat of a BA, Presenter, Program Manager, Emcee, Character Entertainer, Spokesmodel, Demonstrator, Game Show Host, and more.

During that time, he has become quite comfortable entertaining over a microphone, scheduling and managing staff, using tele- and ear-prompters, setting up event footprints/booths, photographing and summarizing event highlights, memorizing and creatively conveying key program messaging, gathering crowds, and engaging consumers. Most importantly, Philip is acutely aware of the specific goals and objectives of the client's program, and able to exceed their expectations.

Several years back, he began a eager journey into improvisation and acting in Chicago at Second City & Improv Olympic. Much of what makes him an exceptional Emcee & Host are the skills that he began honing there. Soon after, he transitioned back to Orlando, and then out to L.A., where he re-directed his focus onto the discipline of film & commercials. He has also enjoyed many tremendous opportunities in Voice-Over, Print, TV, & live Theater.
​
In 2012, he was contracted for seven months as a Host for Nickelodeon. During that time, he brought dynamic energy, creativity & excitement to Slime Time Live, Nick Trivia, Nickelodeon Live, Dora's Dance Party, and many other classic Nick shows & activities.

This year started off with a bang, at CES in Las Vegas, where Philip attended for the 10th time, this year returning as a Presenter/Emcee for LG Electronics, and the years prior, as a Presenter for Huawei, Samsung and Panasonic Electronics. He recently Presented at OOW, RSA & VM World in San Francisco and Collaborate in Las Vegas, as well as Emceeing for FX at Comic Con in San Diego, Bank of America at NAR, & regularly for the San Diego Padres.

Currently, Philip performs and entertains for two Theme parks, Sea World & Legoland. Since June of 2013, he has taken on eighteen different performer roles between the two parks...with at least two more to follow in the coming months. To say he is in "high demand" would be a gross understatement. Those performance capacities have included: stage actor, host, presenter, special event Emcee, improviser, singer, guitar player, dancer & comic mime. Since his start at those parks, it is estimated that he himself has entertained well over 3 million park guests. His aim is to give his best performance every show, and in doing so, hopefully be a part of some lifelong memories...or at the very least, a lasting smile.