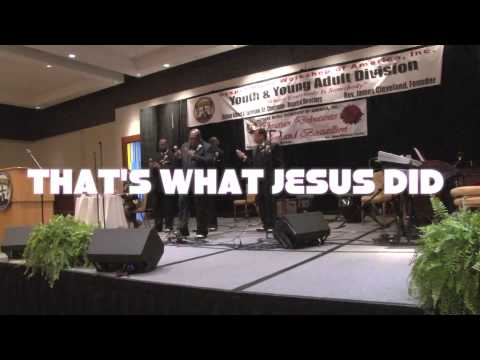 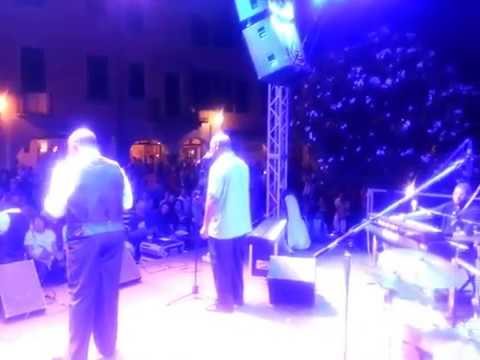 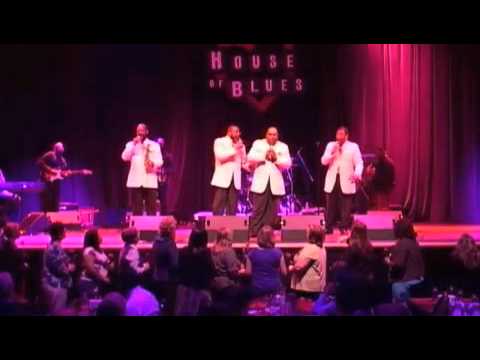 Thank You Lord For Mama 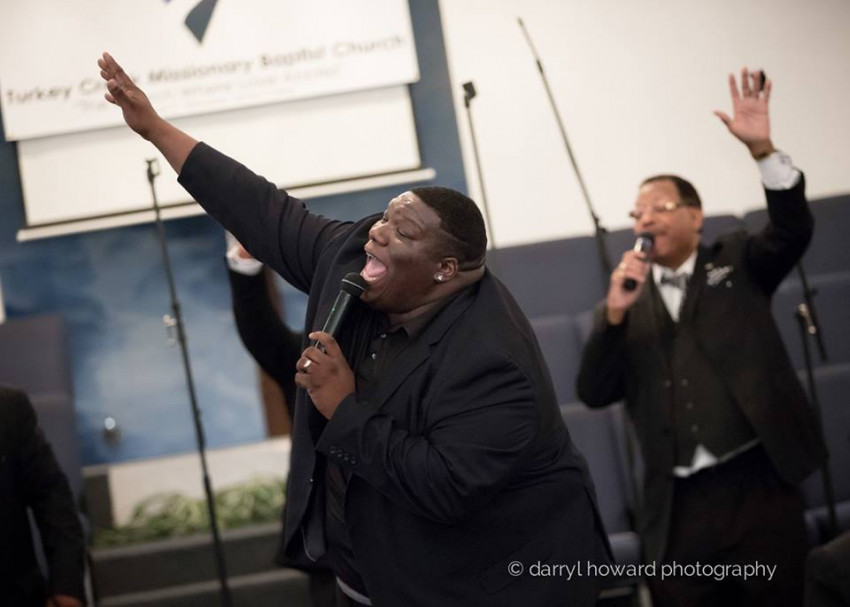 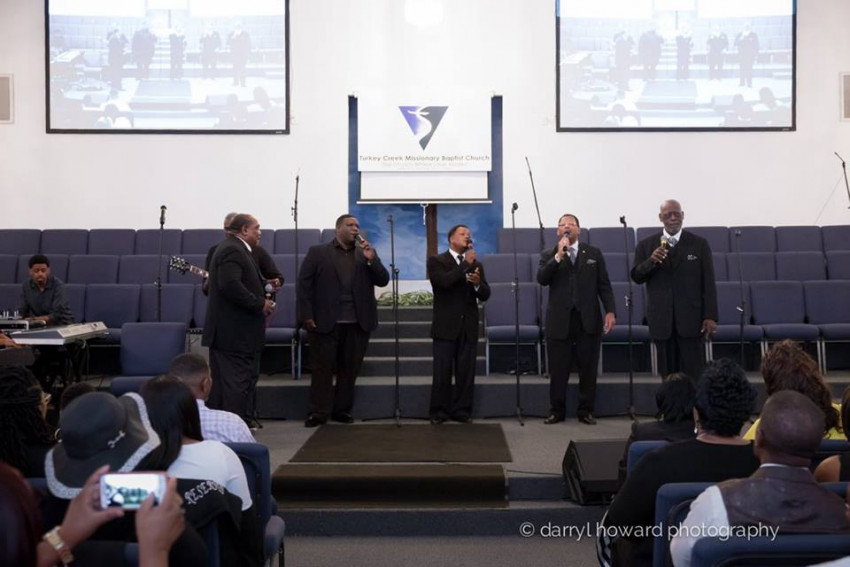 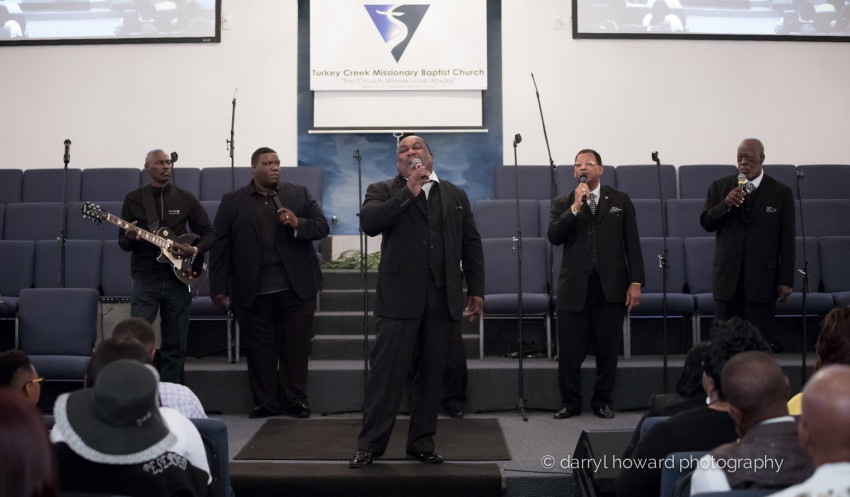 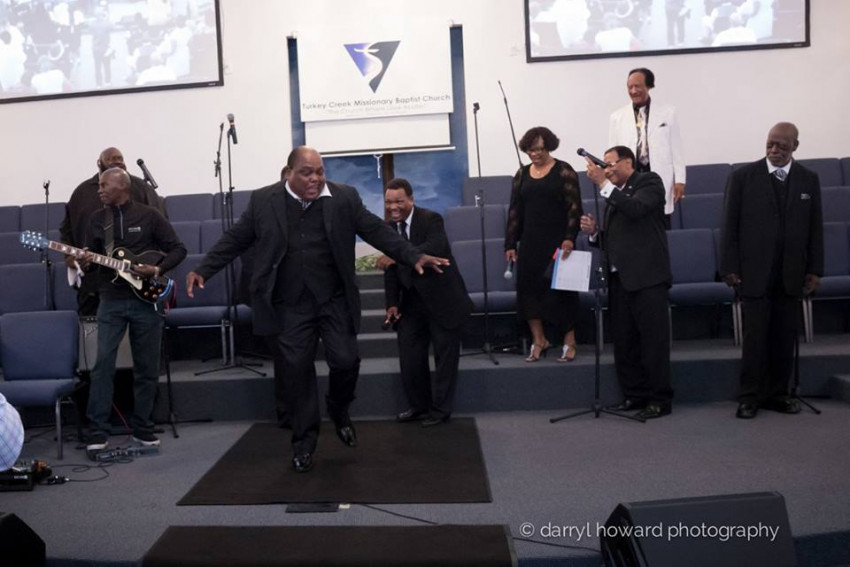 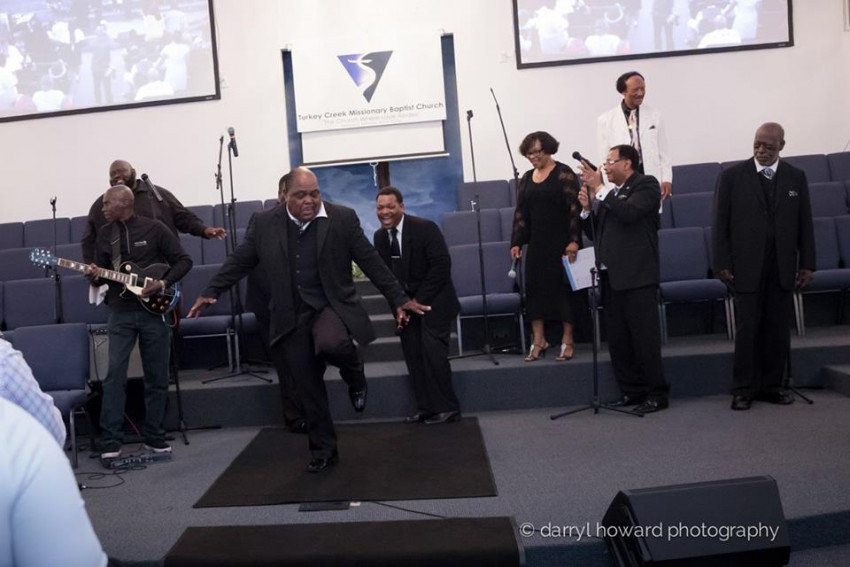 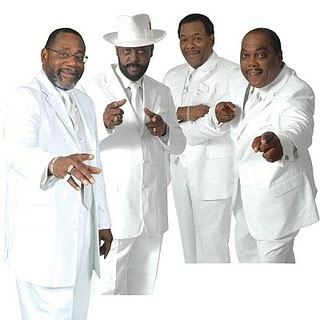 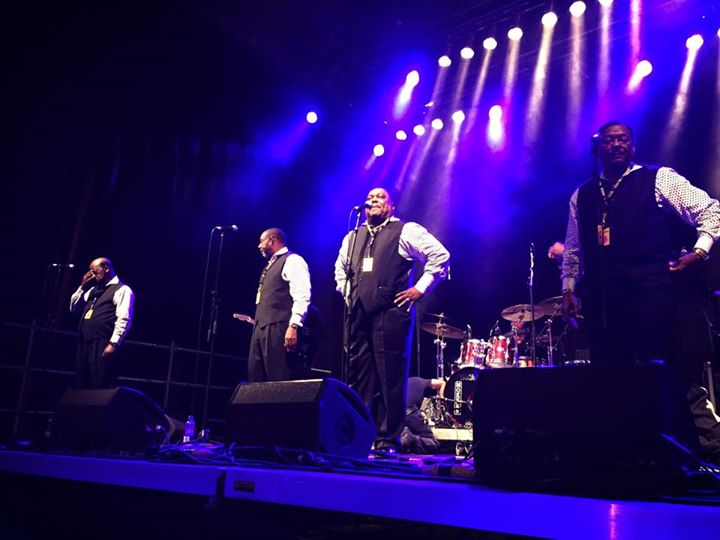 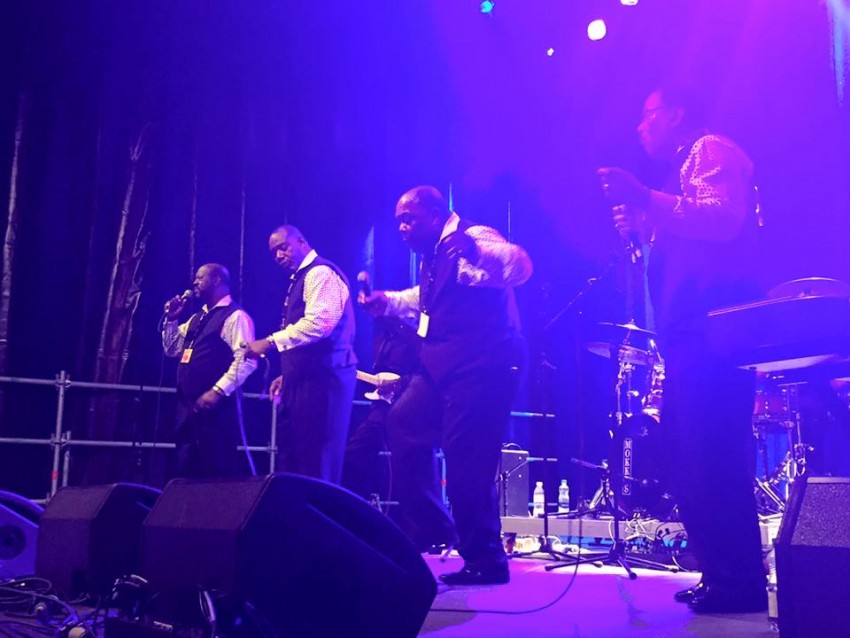 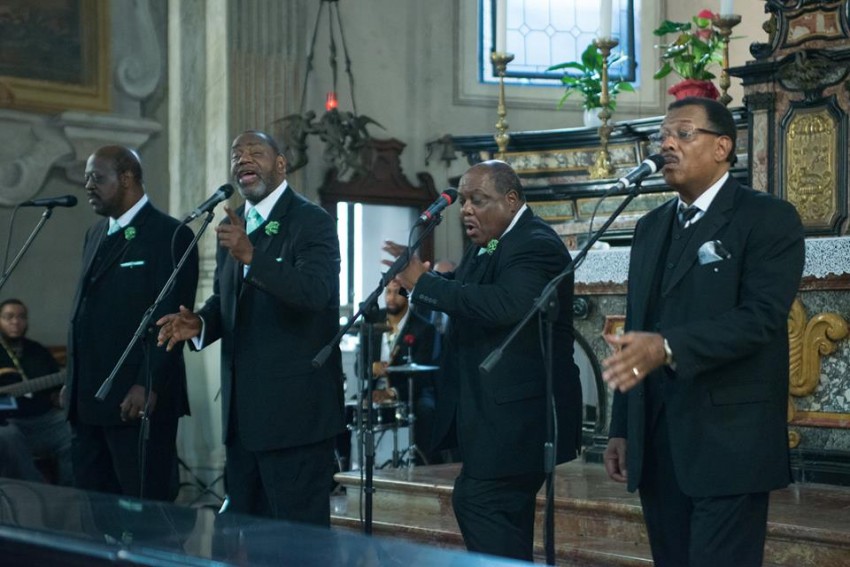 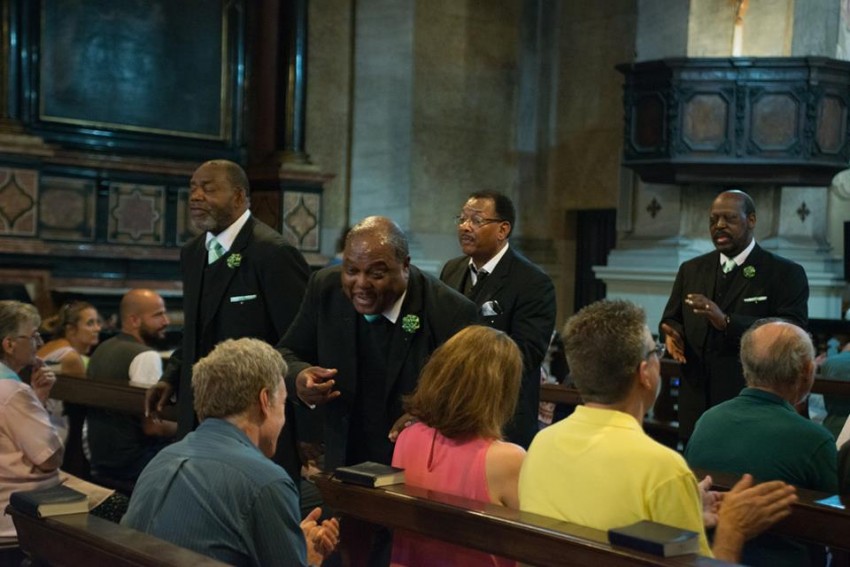 Heard them in person for the first time on July 28 and they were better in person than on the CD. Will definitely be following them. It was a small crowd but the spirt was in the place. Everyone enjoyed them.

Hello we’d like to introduce ourselves. We are the 6-time Stellar Award nominated traditional gospel quartet group Endurance, based in Houston, Texas.

Endurance's orginal group members are Claude Cummings, Michael Robertson and Earl Sampson. Their newest members Wallace Grant II and Eric Cortez joined the group after the untimely passing of Dave Botts.  Each original member is actively involved in their respective churches and all are either deacons or preachers. Claude is the Chairman of the Deacon Board at Fifth Ward Missionary Baptist Church, Michael Robertson is an active member at Southeast Community Church and Earl Sampson is a deacon at Pleasant Grove Missionary Baptist church.  These spirit filled gentlemen are all Houston, Texas natives. Claude, Michael and Earl are Kashmere High School classmates who reunited some years ago to pursue a life long dream, which was to sing God's praises and share a message of hope and deliverance.

"Changed" by Endurance featuring the late, Joe Ligon is their latest music offering. The single was digitally released in late January, 2017, and is impacting radio now. The song broke the Top 100 on the Nielsen BDS Gospel Radio Airplay Charts entering at #97. It is the last known feature and recording by Joe Ligon, the legendary Grammy-Award winning, lead singer of the Mighty Clouds of Joy. A song fans of the late singer will treasure...a true collectors item. Endurance is honored to have had the opportunity to record with Joe before his passing in 2016.   Endurance's sixth studio album also entitled CHANGED was digitally released September 29, 2017. It is available on all digital outlets (cdbaby, iTunes, Amazon, Spotify, etc.).  A subsequent project has also been discussed to be produced by gospel music icon, Melvin Williams.

In addition to their ministry as recording artists, Endurance serves the community by living their motto: “Reaching God’s People Through Song." The group’s lasting legacy should express, “We led a lot of people to Christ and we were a group that was outstanding for God."

The Mighty Clouds of Joy, The Williams Brothers, The Winans

A backline stage plot is available upon request.

Scott R. said “We had an extremely fun time for Ralph as Elvis entertaining a birthday group party. I would recommend him to anyone as he’s spot on Elvis in the flesh.”

Lisa S. said “Lady Beatrice and The Angelic Voices did a wonderful job singing acapella Christmas songs for my party, They sounded great and had the whole party participating…” 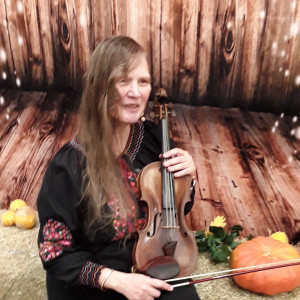 Anita W. said “Hallie is kind, professional, and personable. Partygoers really loved the music and several asked her a lot of questions due to her unique talent.”