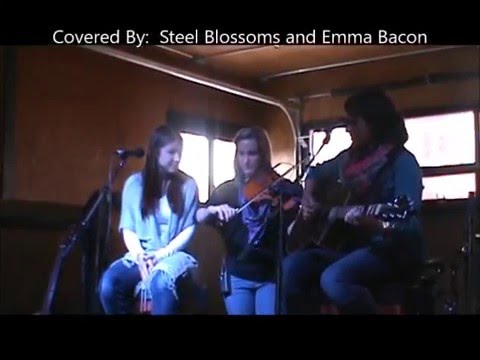 "The House That Built Me" Cover

"On My Mind"
Emma Bacon 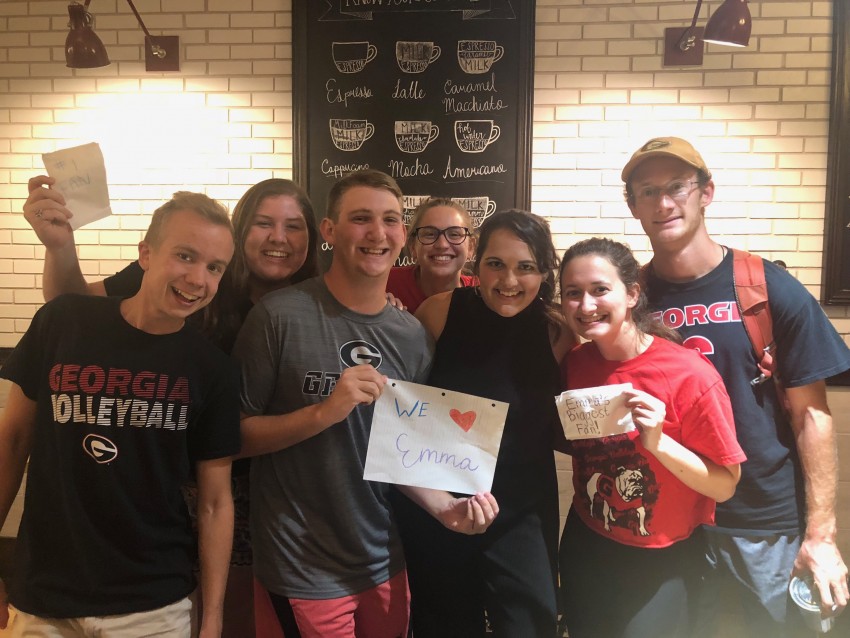 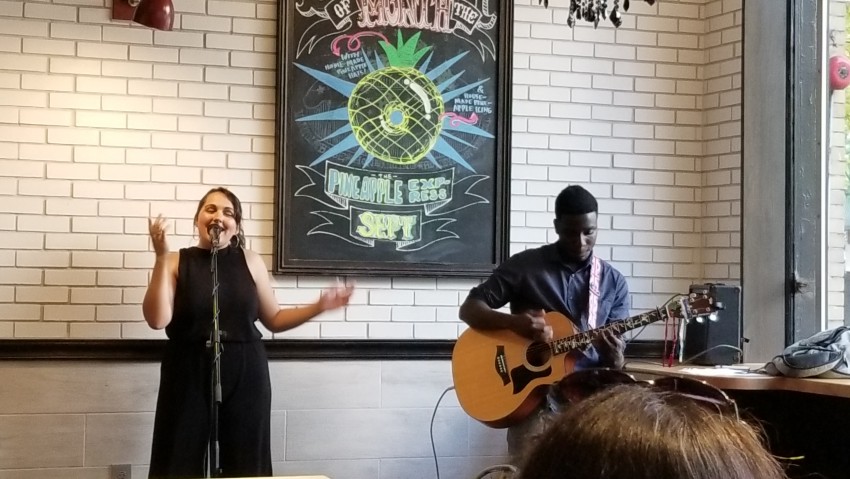 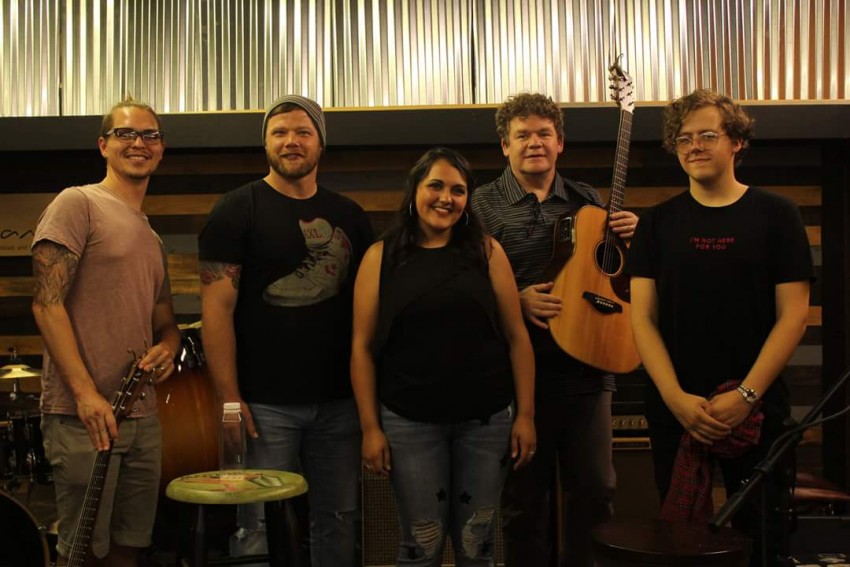 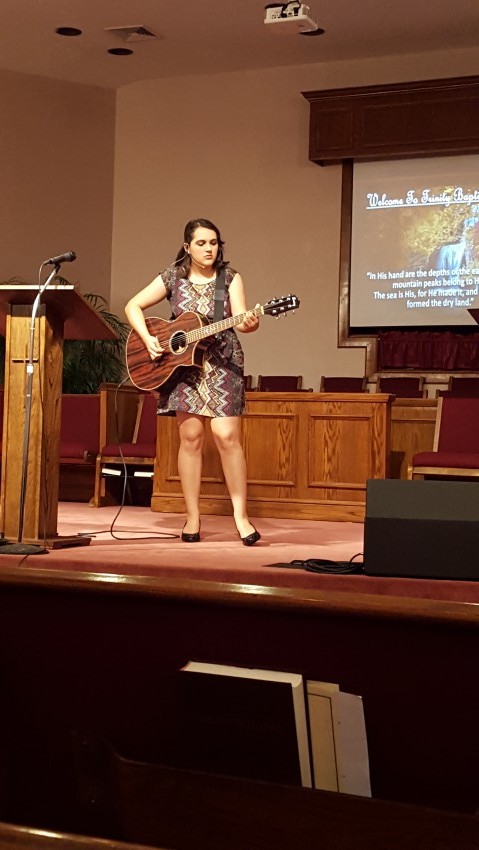 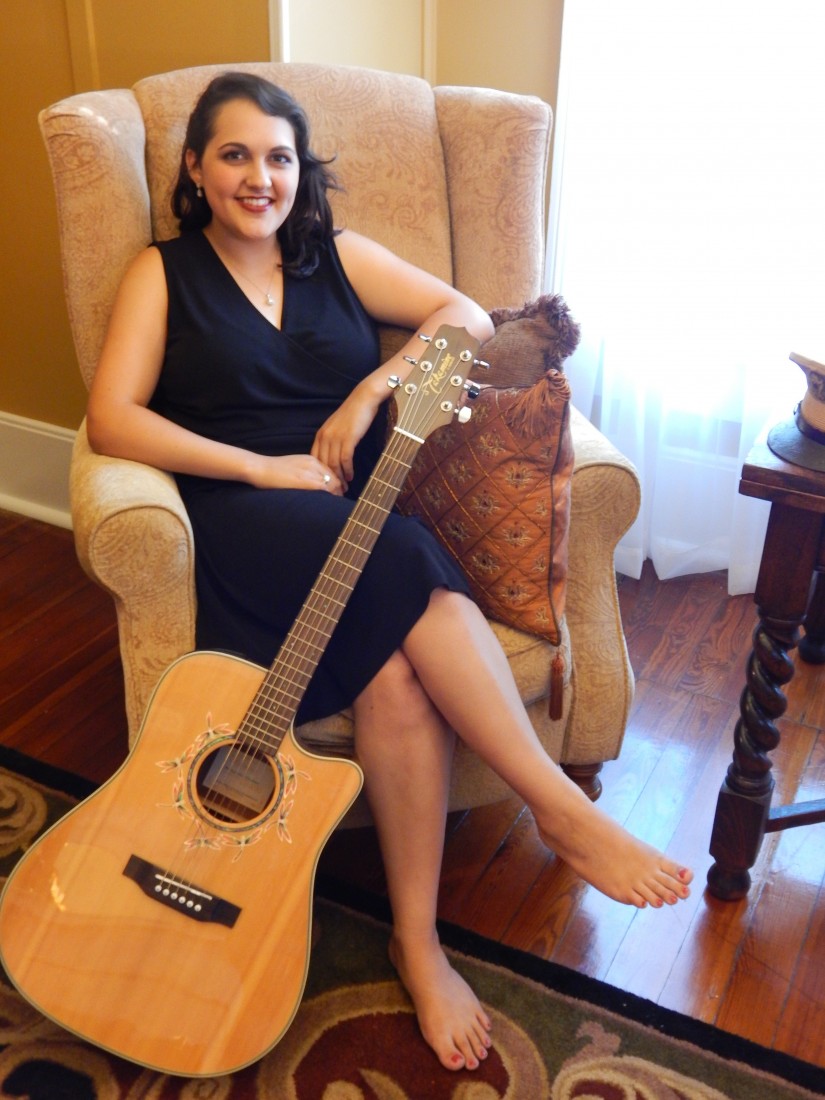 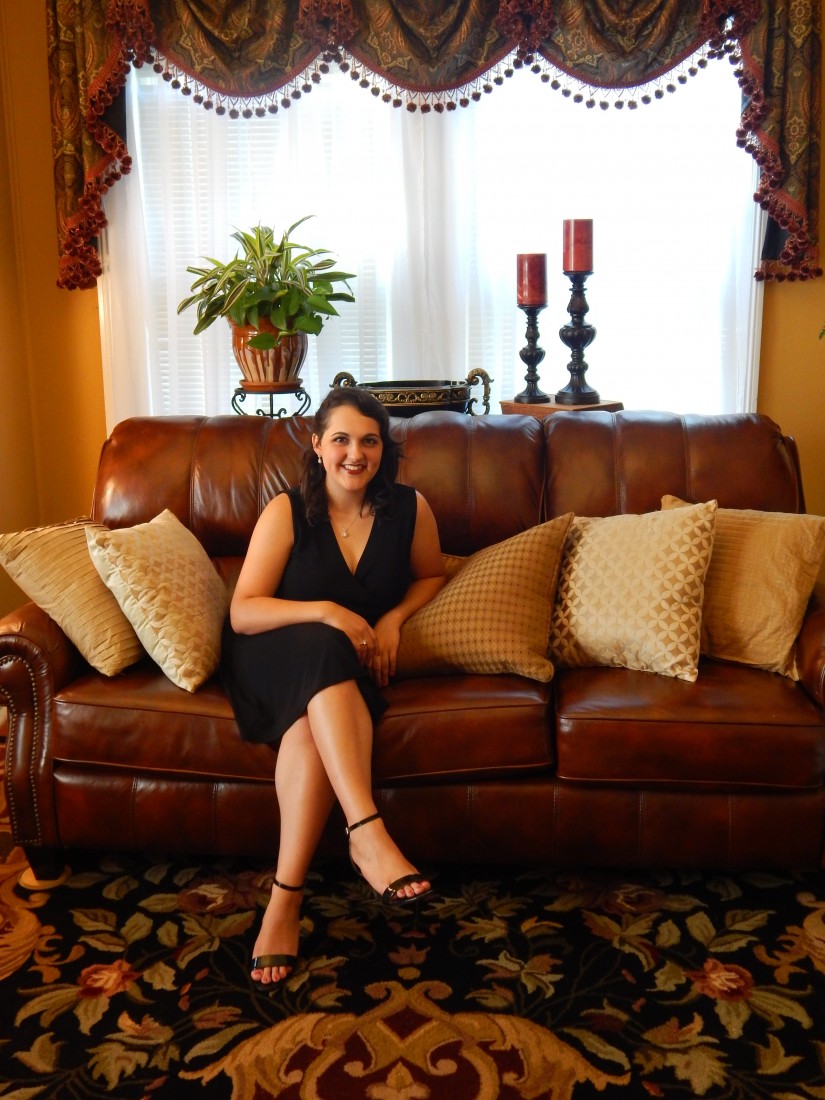 GA Music Award Winner, Georgia-Country Female Artist of the Year nominee, and Clovers & Co. Alumna, Emma Bacon, would love to perform at your next event! Emma is a twenty year old singer-songwriter from southeast Georgia. She plays an acoustic set of top 40 country, classic country, and original country music. She is available for parties, weddings, restaurants, and festivals. Thanks for your interest! Pop music can be added to the set by request, and she can also play church events or lead worship.

Emma has a true gift and the voice of an angel! She took the time to learn a new song that I requested to walk down the aisle to and she did such an amazing job. It meant so much to me. She went above and beyond to make sure we were happy with the song choices. I highly recommend her for any event!

Thank you for your kind review, Tessa, and thank you for allowing me to be part of your special day! The venue was amazing, and you were such a beautiful bride! I wish you and your husband a lifetime of happy memories together!

She played for my wife and I for our anniversary. She was talented and interactive and fun.

Emma came and played for our low country boil event at Lost Plantation Golf Club. She showed up early and played late. Her collection of cover songs is extensive and her original music is a must !! We are looking forward to having her play again!! I would strongly recommend Mrs Bacon before she makes the big stage!

I love performing, and you can get a glimpse of that in my video and audio clips; however, what you may not see is how much I love to interact with people. I enjoy making new friends, I love talking with customers and guests, and I find it easy to do so. I especially like working with younger people. It is my mission to serve as a positive role model in all that I do. I make an effort to gain crowd engagement, and I don't mind sharing the stage if someone wants to perform a song or two (with the host's permission of course). While I don't mind playing cover songs, my originals tend to be my fan favorites, so if you are looking for something different, we could set up an evening of original music. My main goal is to help everyone relax and have an enjoyable evening.

I've had a passion for music my entire life. As the daughter of a performing artist, I spent a lot of time watching my mother write, record, and perform at festivals and churches. This early exposure to the local music scene started my love affair with songs and how they tell stories, so I began singing as early as age four. At first, I sang with my mother, but by age seven, I started scheduling my own shows. I also began writing my own songs. Karaoke tracks quickly turned into piano lessons, middle school band, voice lessons, and guitar class. I began competing in local, district, and state singing competitions, and I became a Georgia 4-Her in the Performing Arts Vocal project. I was also selected to be a member of the prestigious Clovers & Co. Performing Arts Group which boasts alumni like Jennifer Nettles and Hillary Lindsey. I usually play around sixty shows a year throughout the southeastern region, and I'd love to come to a town near you!

In addition to that, people always ask me what I'm doing in Nashville, so let me share a little of that with you. I've completed a songwriting mentorship with Barbara Cloyd, open mic host at the Bluebird Cafe, and I've recorded an EP with Nashville producer, Bill McDermott. I've studied voice with the legendary Renee Grant-Williams, and I'm also a member of the Music Industry Syndicate, which is an artist development program ran by Rick Barker, former manager of Taylor Swift and recent American Idol and Big Machine Label Group Consultant. I look forward to continuing my work in Nashville as I expand my touring throughout the United States. This work, with the support of my awesome friends and family, has earned me two nominations for Georgia-Country Teen Artist of the Year and three nominations for a GA Music Award. I recently won the GA Music Award for Youth Country/Rock, so as you can see, exciting things are happening!

I'm thankful every day for the opportunities and fan support that have allowed me to pursue my dream of being a country music singer-songwriter, and I look forward to seeing you on the road! Thanks for visiting my Gig Salad page!

I am a minor, so I will be accompanied by a manager to all shows.

Country Songs Include, But Aren't Limited To: Girl in a Country Song, Fly, Shut Up and Fish, Smoke Break, Heartbeat, Blowin' Smoke, Born to Fly, We Were Us, Automatic, House That Built Me, God Made Girls, Folsom Prison Blues, 9 to 5, Jolene, What Hurts the Most, I Wonder, Red High Heels, Blame It On Your Heart, Landslide, Peter Pan, Dibs, Love Me Like You Mean It, Mine, Ours, Love Story, Fifteen, Our Song, Picture to Burn, etc.

Pop Songs Include, But Aren't Limited To: Blank Space, Wildest Dreams, Style, Drops of Jupiter, All About That Bass, Lips Are Moving, What The Heart Wants, etc.

Original Music Includes, But Isn't Limited To: Free Falling, December Wind, On My Mind, Superman's Girl, One White Rose, Should've Been a Blonde, When You Mean It, Take It for What It Is, What You're Doing to Me, etc.

I can use my own amp to plug in. I can also plug in to a regular PA system with a microphone cord.